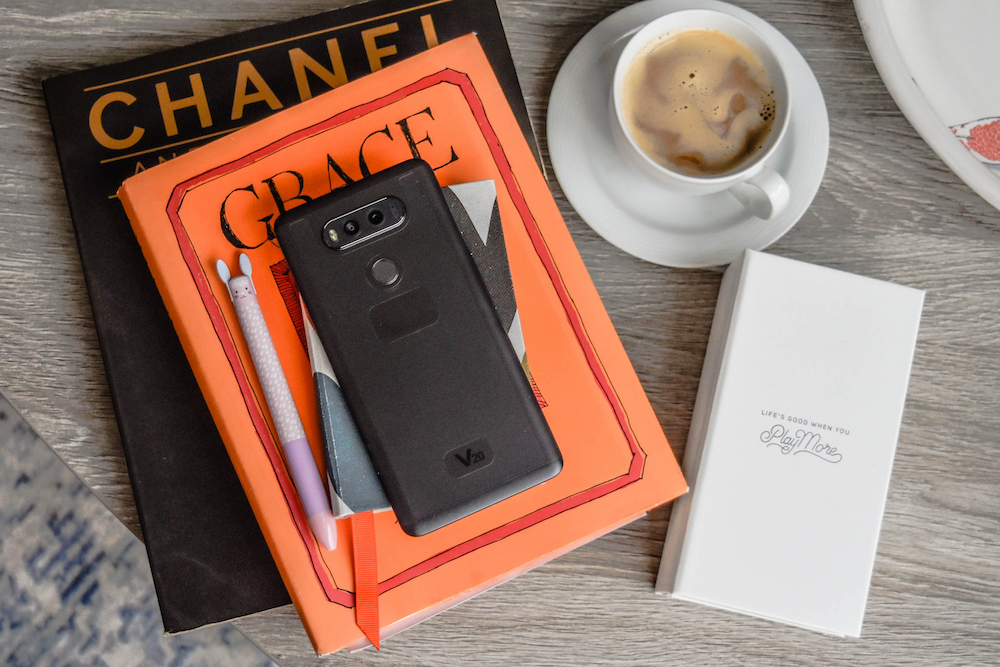 It has been a minute since I’ve played with a flagship smartphone. I’ve had a host of affordable mid-range smartphones to test out but haven’t got my hands dirty with a big player in awhile.

However, the gloves are now off. I’m going full top of the line, money is no object Smartphone! In the red corner we have the new aluminum LG V20. Coming in at R10 999. In the opposite space? The shiny common folk like the iPhone 7 or Samsung Galaxy S7. So can the LG V20 play hard ball? 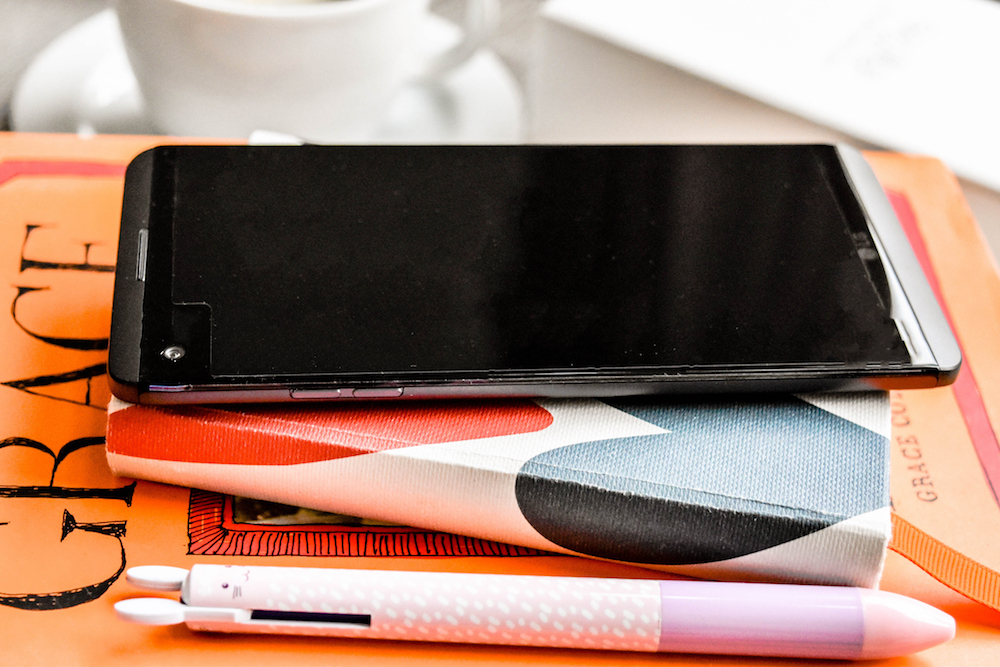 They always come out with something quirky on their phones: like the G5 – one of the first phones to embrace the modular concept. But LG seems to have grown up with the V20 keeping it simple and classy. The dual camera and dual screen are the stand outs on this beauty. Though saying that, I do find the dual screen a bit unnecessary. It doesn’t serve any discernible purpose other than showing the time while your phone is locked.

LG played it safe with the V20 but I don’t think that is a bad thing. 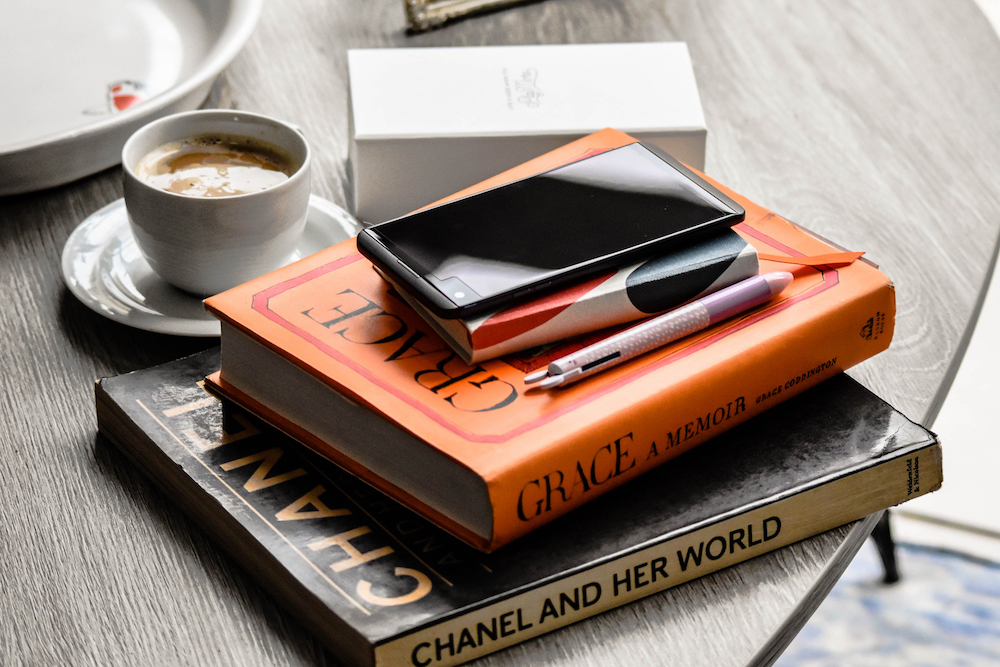 Here’s what you are getting with the LG. A massive 5.7 inch IPS LCD touch screen which presents a stunning picture but is just too big for my little lady hand… awkward. It also has Android Nougat which is pretty freaking rad. The phone is touched up slightly with LG software but Nougat runs flawlessly and adds some pretty rad features to the software: like you can make your Facebook app HUGE… if you really love Facebook stalking obviously.

But the LG V20 shines in the audio and visual department. The video quality and options available to you on the V20 are amazing. Most notably of which is something I personally wouldn’t have noticed – as you don’t even see them, are the 3 high AOP microphones. What this means is if you record that 1 song at the concert or just of your significant other singing from the shower the quality is good, REALLY good. Couple this with a pair of high quality ear phones such as the LG H3s by B&O play and you’re in for an amazing audio experience.

The camera is also top class. 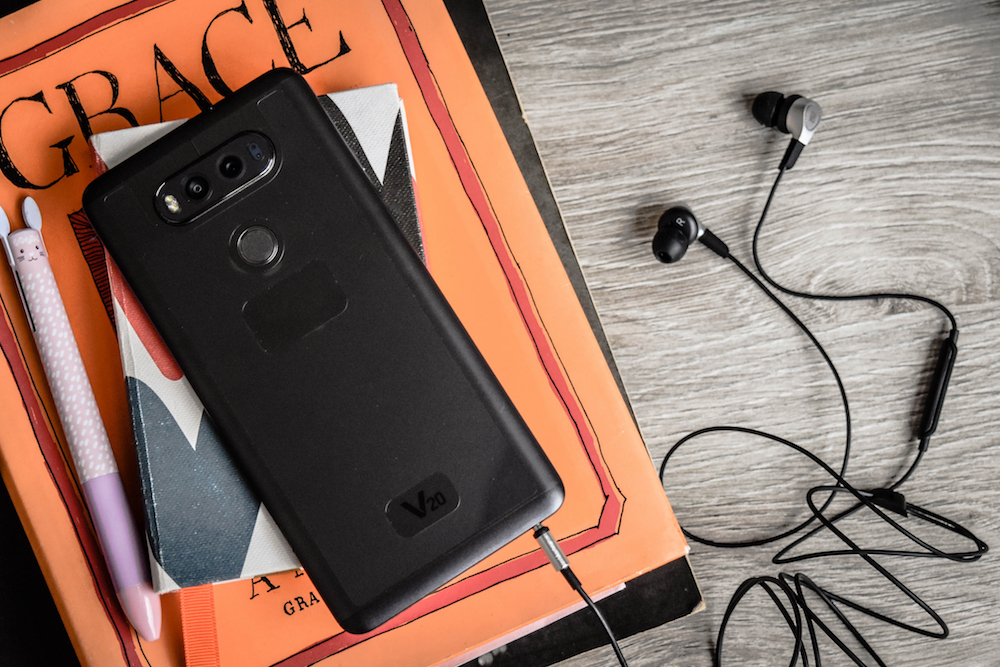 The V20 isn’t without its niggles. Nougat is pretty new and while it is an incredible OS you’re going to have to get used to it. The additional bloatware is a bit annoying. The phone is also too big for me. I know this comes down to personal preference but I just struggled with it. I like smaller sized phones, it just is what it is. My final niggle was that the phone gets warm, alarmingly so. This was specifically between charging and randomly between the 2 screens – this may have been a freak occurrence but I’ve watched way too many Note 7 videos not to feel a bit concerned.

The LG V20 is fab phone. I’m glad to see LG back in the ring and ready to play. 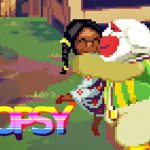 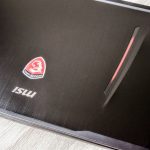 A beast of a machine – the MSI GT62VR Dominator Pro