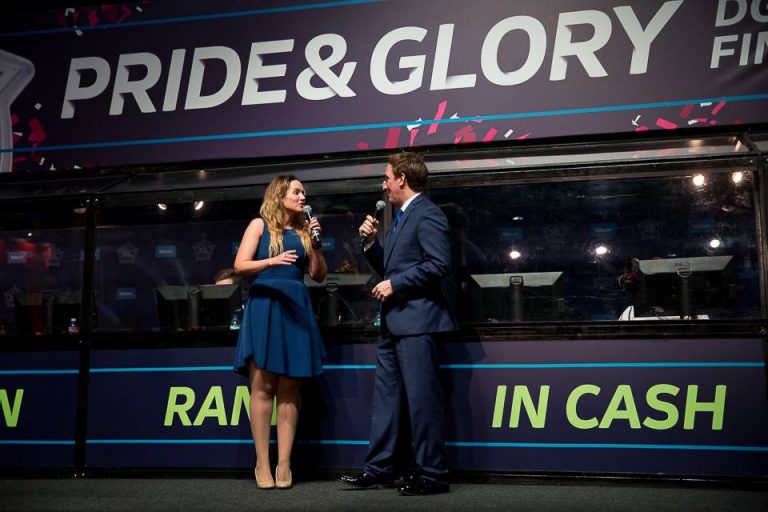 No doubt I’m a big Esports fan. I think you’ve got that by now. My dream is to get a stack of casual gamers involved in the scene as well because seriously, it is rad. However, I know it can be daunting and difficult to find South Africans who are also involved to share news and views with you. Never fear – if you want South African Esports updates these are the folks to follow. I’ve also conveniently broken them up in to the best platforms to find them on so you can choose your social channel of choice. You’ll also note the amount of females I’ve included on this list. Why? Because girl gamers rock and we have so many fab ones in the South African scene that I absolutely had to share!

While some might pull their noses up at Facebook, I think it is a pretty rad place to find Esports news because our local scene tends to be focused on it a lot. These are my picks for Facebook pages to follow: 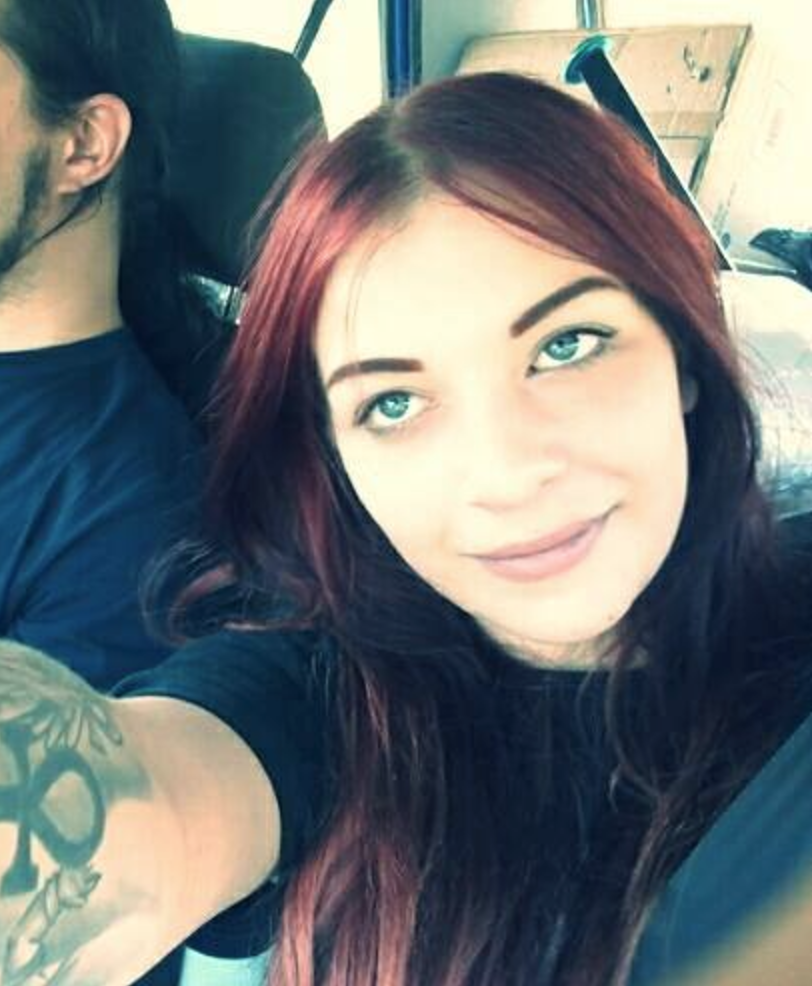 She’s probably the most knowledgable Dota 2 talent around and definitely work giving a like to. She also happens to work for the Telkom DGL, so you’ll get all the Masters news before everyone else. Her page is filled with behind the scenes pictures before casts as well as links to local game streams you don’t want to miss. 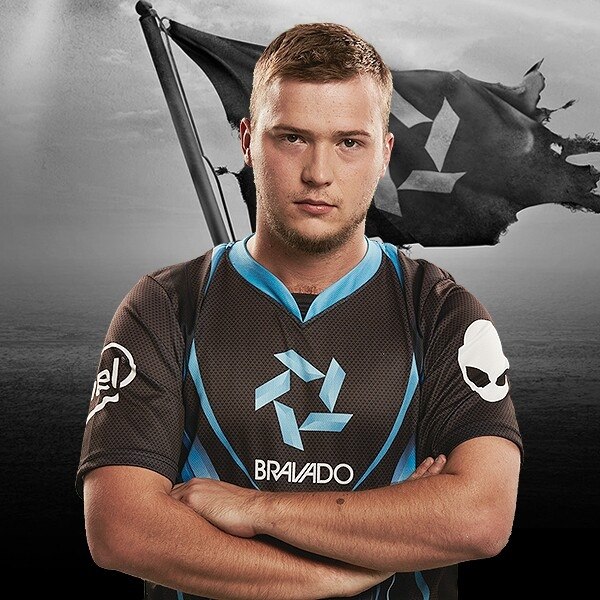 Mr Bravado himself – Ash has started documenting his work with Bravado Gaming as they prep for a host of overseas tournaments before kicking off the new year with local competitions. His Facebook page is ideal if you want to watch some top class CS (he tends to share stream links of his games) as well as if you want the behind the scenes view of what it takes to be a pro player in South Africa. 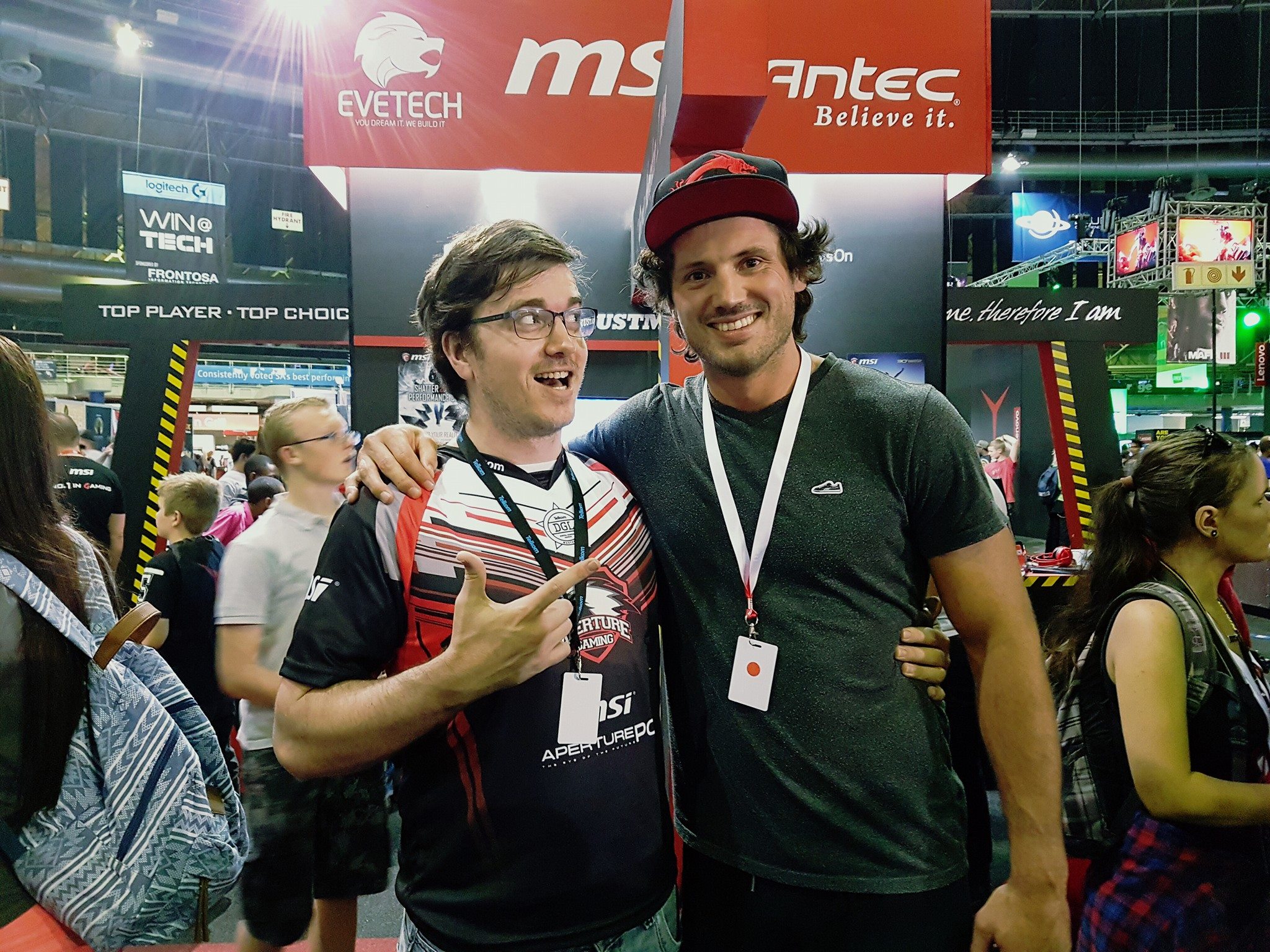 This guy is probably the most active Esports player on Facebook (and one of the nicest as well). He has such a great sense of humour and might also be one of the best Dota 2 players around. Give him a like for a bit of fun and updates on his gaming life. You’ll enjoy him because he doesn’t take himself too seriously and also regularly updates from tournaments (something the rest of these cats need to learn to do!).

If you prefer Twitter for news in 140 characters or less, these guys have been known to be pretty entertaining and are worth the follow. 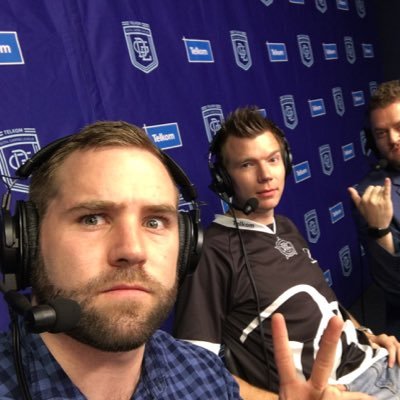 While he comes across as a bit of an ass, zdrAg ain’t all that bad. He writes some really interesting pieces on Esports and likes to stir the pot a bit. As I tend to also have a wooden spoon I like to pull out once in awhile it makes sense that I find his views refreshing and giggle worth. He’s a great follow if you want insight and thoughts around the latest South African tournaments both from the players’ perspectives and those of the fans. 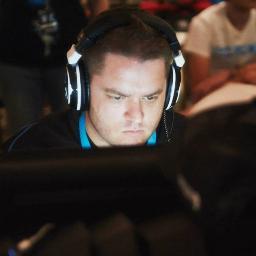 Y’all know Barry is my mate, so it made sense to include him on this list. He knows a little something about competitive gaming. He should definitely be added to your follow list if you’re looking to keep up to date with South African Esports. There’s also the fact that he gets to travel with South African teams overseas a lot and shares those experiences online. And yes, by South African teams I mean Bravado. 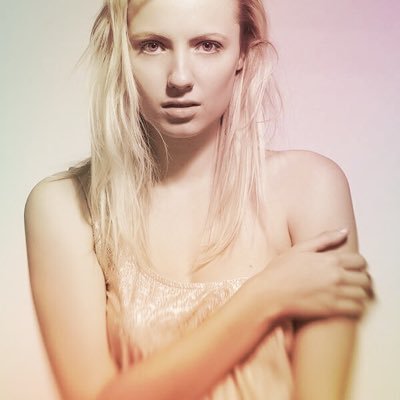 Not only does she now contribute gaming content to this blog, but Constantine104 also happens to be a League of Legends shoutcaster/Gaming YouTuber/NAG Podcast co-host. While she isn’t purely Esports focused, she does regularly commentate on the goings on, making her a great follow if you’re a huge fan of gaming but still easing in to the local scene.

YouTube really is my favourite platform and these are two of my favourites to watch, especially when it comes to South African Esports news. 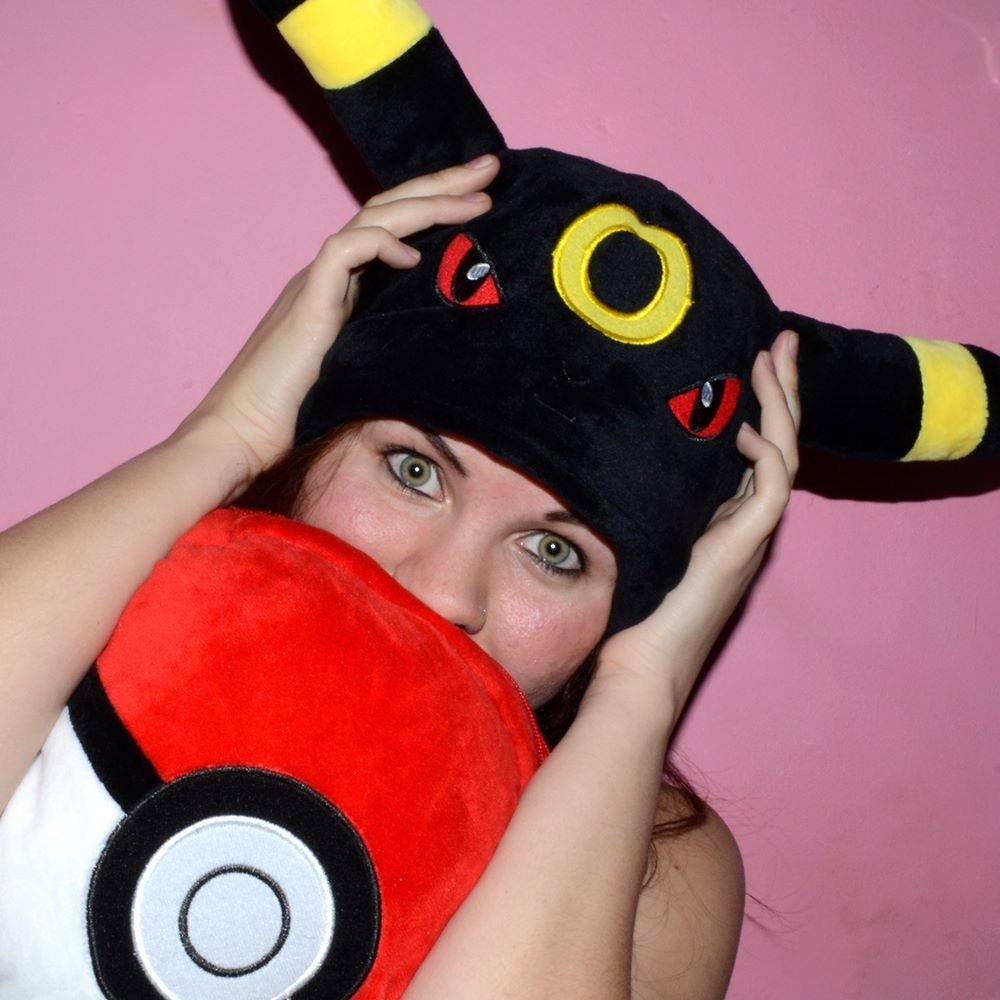 Chani is my hero. She’s Esports crazy but also creates fun gaming and lifestyle content that you’ll enjoy. So while you’ll get regular updates and potential clips of the South African Esports scene, you won’t be bombarded by inside jokes and 15 minute Dota 2 play throughs. Chani has a host of different content to offer but also adds some Esports in to the mix. Definitely worth hitting subscribe on her channel.

This is, without a doubt, my favourite South African Esports YouTuber to follow. Actually, they might be my favourite Counter Strike channel to follow. I could write essays on why but instead, I’ll give you this:

Want a spot that not only shares news via their blog but videos and tweets? There is an all round solution. 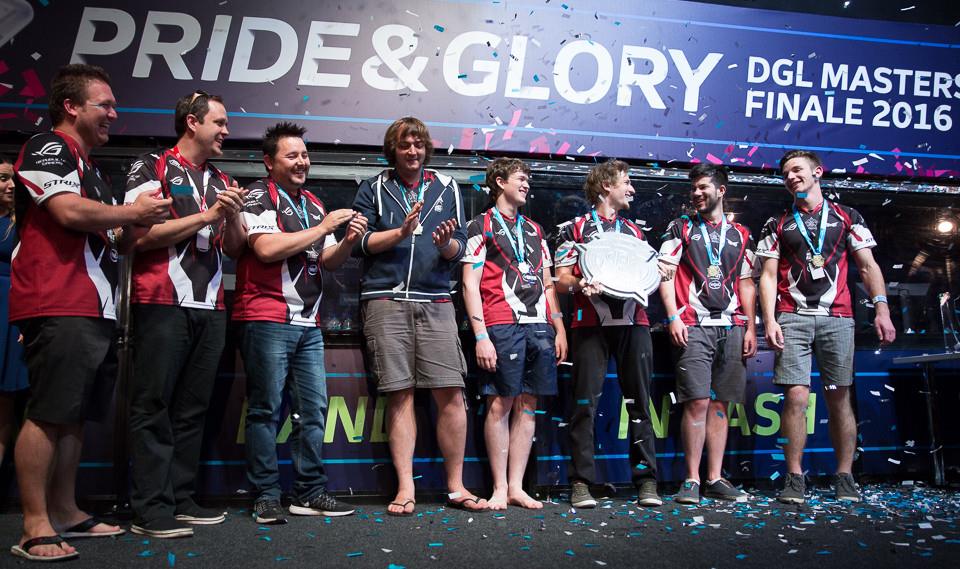 The Telkom Masters was my kickstart in to the Esports arena and there is no doubt that it also kickstarted the wave of Esports crazy we’ve seen in the last few months. As we move in to 2017 I expect greater things from this organisation as well as bigger and better coverage of the South African Esports scene. No Matter where you follow them, no matter the social platform, they’re likely to be a great source of South African Esports news, views and controversy. Also, if you’re ready to through your hat in to the competitive gaming arena then head on over to their site and sign your team up. The train is leaving the station… don’t be left behind!