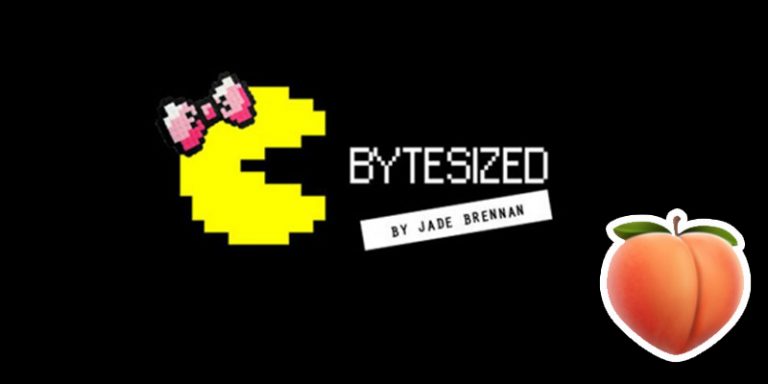 Apple updates the peach emoji so that it looks like a butt again (thank goodness), the super moon was not so super (I didn’t get to see it), there is something called Singles Day and online stores make serious cash out of it, a dad trolls his daughter’s sexy Instagram pics and has way more followers than her and Oxford has released the word of the year for 2016 and no it isn’t WTF.

A few weeks ago people noticed that with the new iOS update came no peach (aka ass) emoji. It just looked like a peach. The internet was pissed, but luckily Apple heard our cries. I am happy to announce that we know live in a world where the peach emoji looks like a butt.

The supermoon was not so super

I was pretty excited to see the super moon, but unfortunately it was cloudy. Seems like I didn’t miss much.

ICYMI: this was how the interwebs reacted the last time we had a super(blood)moon

Tonite’s SuperMoon is Super versus October’s FullMoon only if you think 16.05inch pizzas are Super relative to 16inch pizzas All the single ladies/men…

Singles Day is a thing and one retailer made US$17.8 billion in one day! Singles Day is a day to celebrate your singledom (the opposite of Valentine’s Day) on 11/11 and was first celebrated in 1990.

Chinese online store, Alibaba used the day to drive sales and it has clearly worked. And when you get the Beckhams to promote your event, you know it is kind of a big deal.

Therealburrmartin started trolling his daughter by copying her sexy Instagram poses (similar to what Celeste Barber does with celebs) and now has 90k instagram followers. His daughter, @cassiethegypsy has about 49k.

Sorry for the repost, but a lot of people have IM’d me saying they are hard to find in all my photos. Just trying to help out. 🙂 #selfiedad #thatselfiedad #dadbod @cassiethegypsy

WTF is post-truth? ‘relating to or denoting circumstances in which objective facts are less influential in shaping public opinion than appeals to emotion and personal belief’.

In 2005 American comedian Stephen Colbert popularized an informal word relating to the same concept: truthiness, defined by Oxford Dictionaries as ‘the quality of seeming or being felt to be true, even if not necessarily true’.

In a nutshell you believe something that is not true or complete BS.

Here are the other words that made the list, proving once again that 2016 has really been a WTF year.