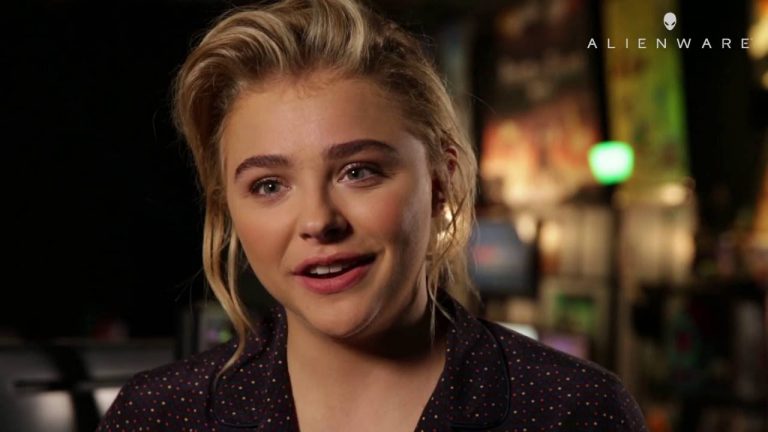 Every time I say this I get shot down by a host of other girl gamers but I’m going to keep saying it:

It was the reason I started the Let’s Play series on my YouTube channel. I wanted to show that gaming didn’t mean you had to be absolutely amazeballs or that you had to spend hours playing. Even someone who had never played and might die every 10 seconds enjoys the process. It got a bit of hate, I took that on board and I’ll figure out how to move forward. But, in the mean time, Alienware took a very similar principle and applied it to a series of three videos they recently produced. 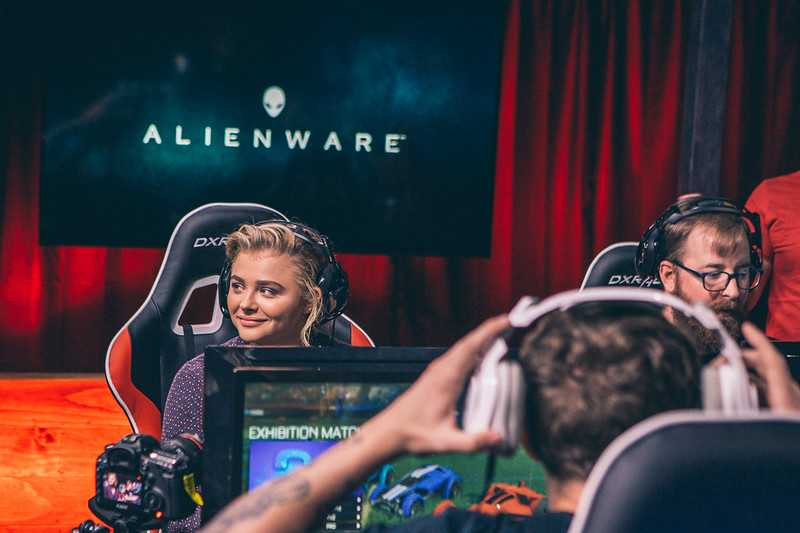 They paired up with one of my favourite actresses (and Brooklyn Beckham’s lady friend just FYI), Chloe Grace Moretz, to produce three videos that see her playing some of my favourite co-ops and competitive multiplayers with well known gaming pros. I thought it was a really smart way to draw attention to girl gamers. Chloe’s non gaming fans would be drawn in as would the fans of the pros (who might also realise that not every gamer needs to be expert level and maybe it is time to be a little bit more inclusive).

I think this is a great way to get more girls into gaming and I’m excited to see where this goes. Also, Chloe is adorable AF. Take a look at my favourite video and let me know what you think: