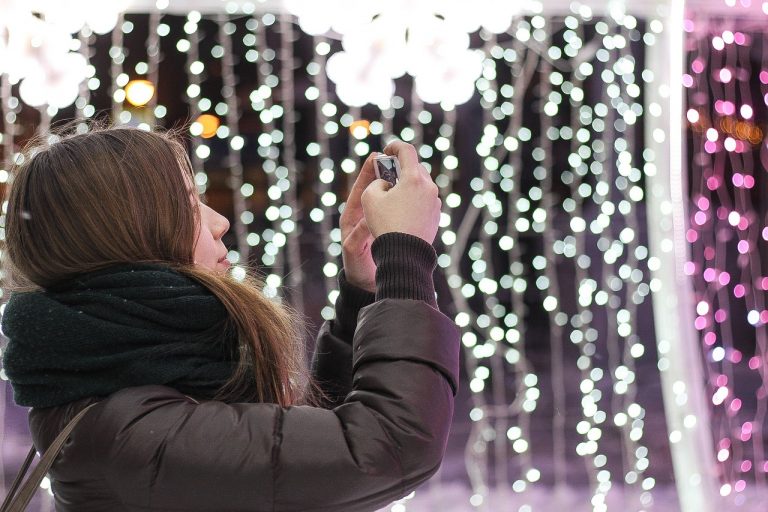 What happens when the filters fall off

Comparing our lifestyles to the falsified representations of others on social media often leaves us feeling unsatisfied with our own lives. While this may not always be the case for everyone, I do believe social media has exacerbated our insecurities. Sam touched on this with the #nolikesneeded campaign.

We have become so obsessed with making our lives and even bodies, appear more perfect than what they are. We ended up getting lost amongst the filters, teeth whitening options and seemingly effortless captions we spent hours thinking of. We forgot that we are not all meant to be perfect – we are all humans with flaws, different body types and insecurities.

“But why? they seemed so happy”

They only seemed happy because that is what they portrayed on social media, when in fact they couldn’t stand being around each other in person. Whether we realise it or not, we have all been guilty of making out that our lives are more exciting, glamorous, and happy than what they actually are.

It’s wrong on so many levels. People easily forget who they are and who their real friends are by spending so much time existing in an online world desperately trying to live up to the façade they’ve created.

In many cases, the harsh reality of real life in contrast to the life we portray on social media results in us feeling unsatisfied and unhappy.

So just how has social media exacerbated our insecurities and dissatisfaction with real life?

As you scroll through your Instagram feed you are bound to come across multiple images which depict the “perfect body”.

In a world full of Kardashian lookalikes it is no wonder the girls of today are so insecure. More and more people are getting surgery to get the lip fillers, fuller brows, more voluptuous bums, the botox, the boob jobs and the list goes on. For those who cannot afford the surgery, there’s applications to help them feel better in their own skin.

Here’s a two apps that help many fool their followers into thinking they’re virtually perfect!

An application that allows you to craft your idea of the perfect body. So many girls and even guys, are using this app to create the illusion that they achieved better results in the gym or on a diet than what they actually did. The most shocking fact of all? The app has been downloaded by over 200 million users in over  218 countries, and is ranked top 5 in Photo & Video apps in over 20 countries! 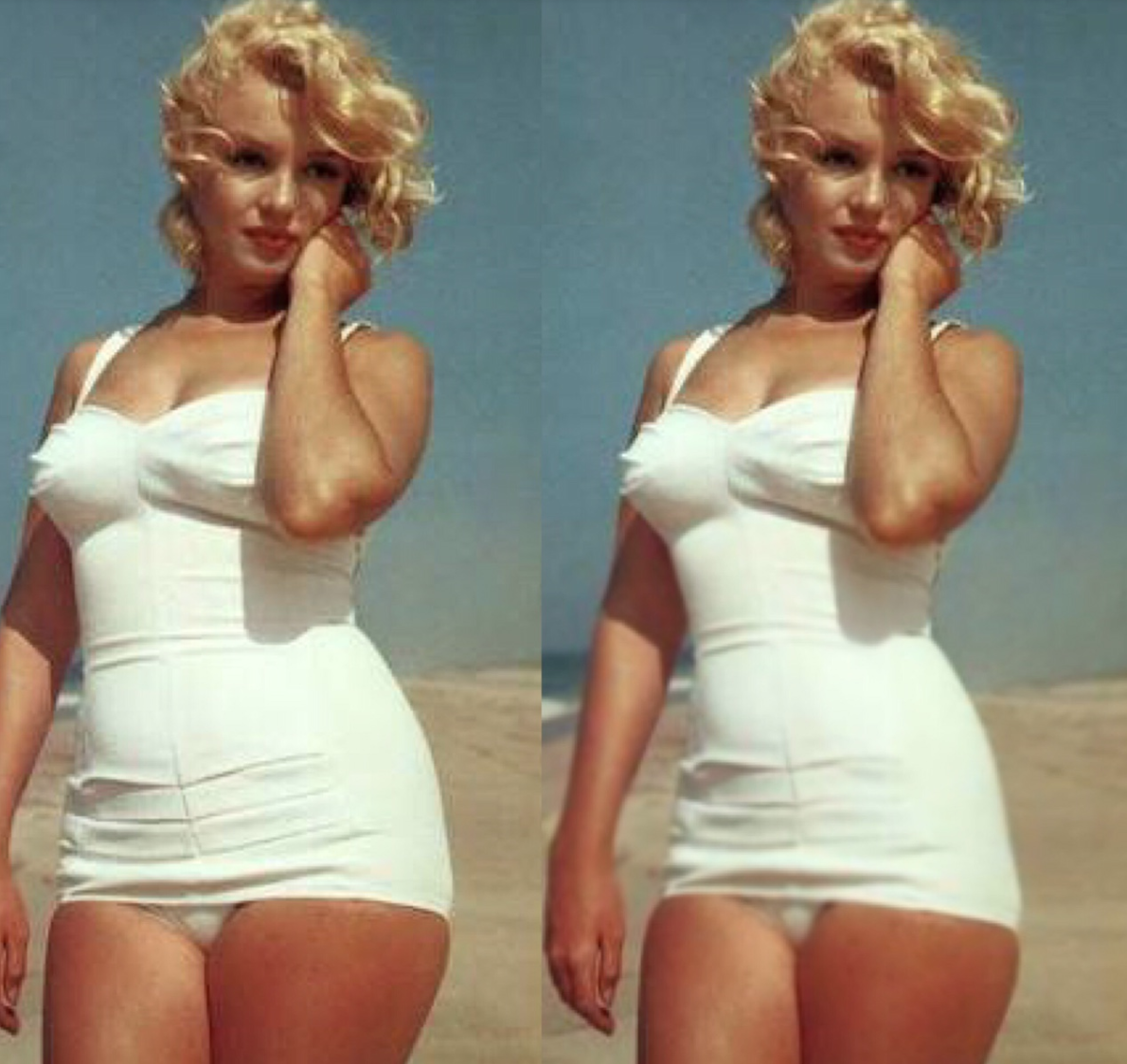 We all have different bodies with stretch marks, cellulite and extra skin, and that’s ok. In fact it‘s normal! Marilyn Monroe was considered one of the sexiest woman of her time. She owned her curves and didn’t ever have to use photoshop to be defined as beautiful. If that’s not a clear indication that we don’t need all the surgery and photoshop to feel comfortable in our own skin then I don’t know what is.

Next app up and possibly more mind blowing than the last, Makeup Plus.

I actually came across this application when a sponsored ad popped up on Instagram. The application showed two images: one of a natural bare faced girl and the picture next to it was almost unrecognizable. This app offers users the option to put on halloween makeup which is as harmless as the Snapchat filters, but you are also allowed to basically change your entire appearance. Users can change everything from their  hair colour, makeup, and brow shape to the colour of their eyes. While this may seem harmless for some, I think it feeds the monster sitting in the back of our head telling us our own hair colour, makeup, eye colour and brows aren’t “Instagram worthy” or aren’t good enough. 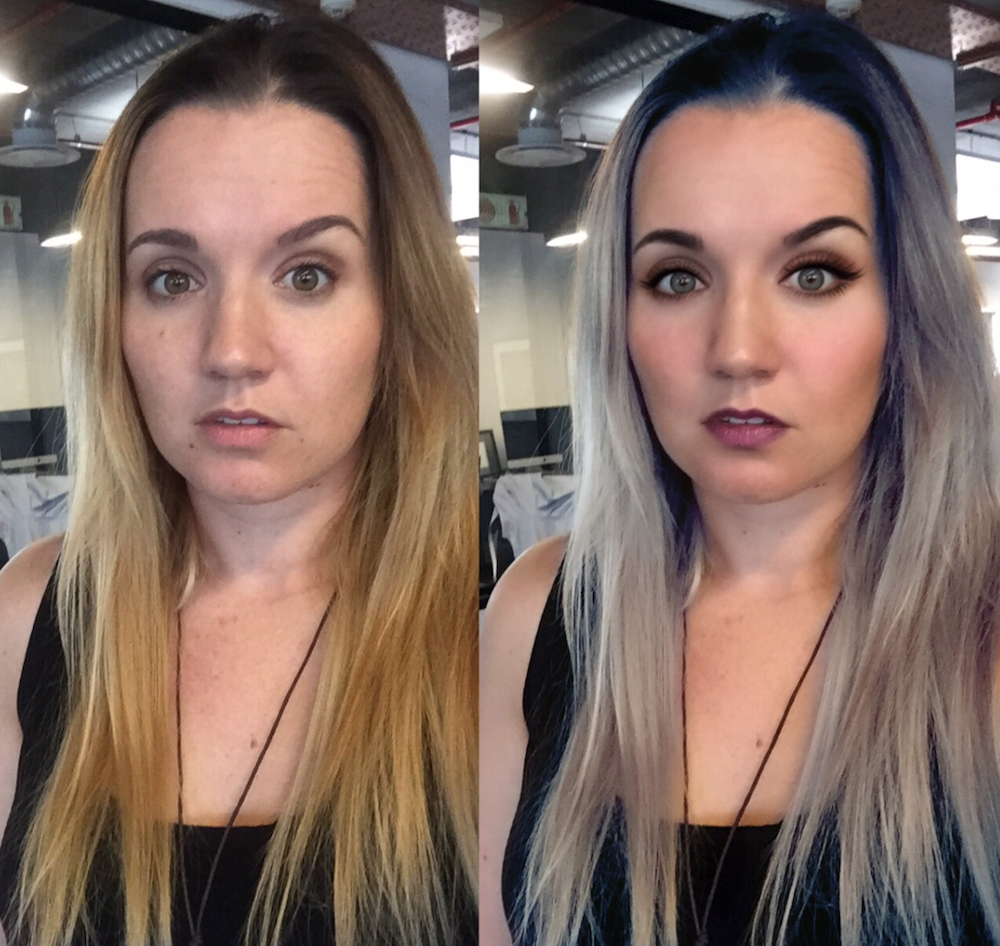 I used our very own Tech Girl on the app. It’s crazy how I was able to completely change her hair colour and do her makeup without even touching a product. It’s really cool how advanced technology has become but often it’s dangerous. More people are using apps like these to make a lot more drastic changes to their faces, in order to feel like they can compete with @AbbyFit whose pictures don’t even look like her. Is it really worth giving up your identity to get a few likes on a fake representation of yourself?

The quicker we accept our flaws and appreciate the actual beauty in ourselves, the happier and less insecure we will be. With this, I’ll leave you with a little something I read on Huffington Post: