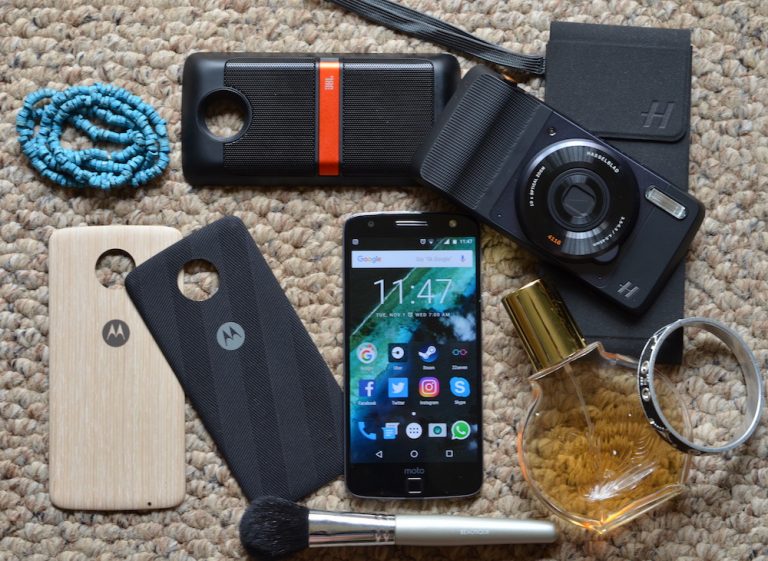 Do you need a Modular Smartphone? The Moto Z Review

The smartphone gimmick. Its become the first thing I look out for when a new phone launches. At some point I figure one of the gimmicks might just give valuable insight in to what is potentially going to become a standard feature across all smartphones (the LG G5 started the trend and I wrote a review about it here). A trend that manufacturers seem to be exploring are modules. Read: components to make you spend more money). Motorola (yes, they’re still around… well actually they were bought out by Lenovo and renamed Moto) are having a crack it this whole modular phone thing too.

But for once I actually have the modules to test out! So… are they worth it?

The Moto Z is a beautiful phone. It has a standard 13MP camera and a decent sized 5.5″ AMOLED screen. It also has 4GB of RAM meaning it is no slouch either. Personal use gets me around 2 full days battery life on a single charge which is pretty rad. Unfortunately it has no headphone jack. I can’t actually deal. The Moto went the route of removing the headphone jack and, while they did include a convertor in the box, it just isn’t the same. A lesson to other manufacturers: Apple doesn’t always get it right. The lack of headphone jack makes the entire headphone experience feel a bit more clunky and I really want manufacturers to stop that. Another con of the Moto Z is that it feels so incredibly fragile. I can’t explain why I feel like this because I did drop it and it was perfectly fine but I think the fact that it is so darn slim (5.2mm slim) there is psychological need to cover it in something thicker. 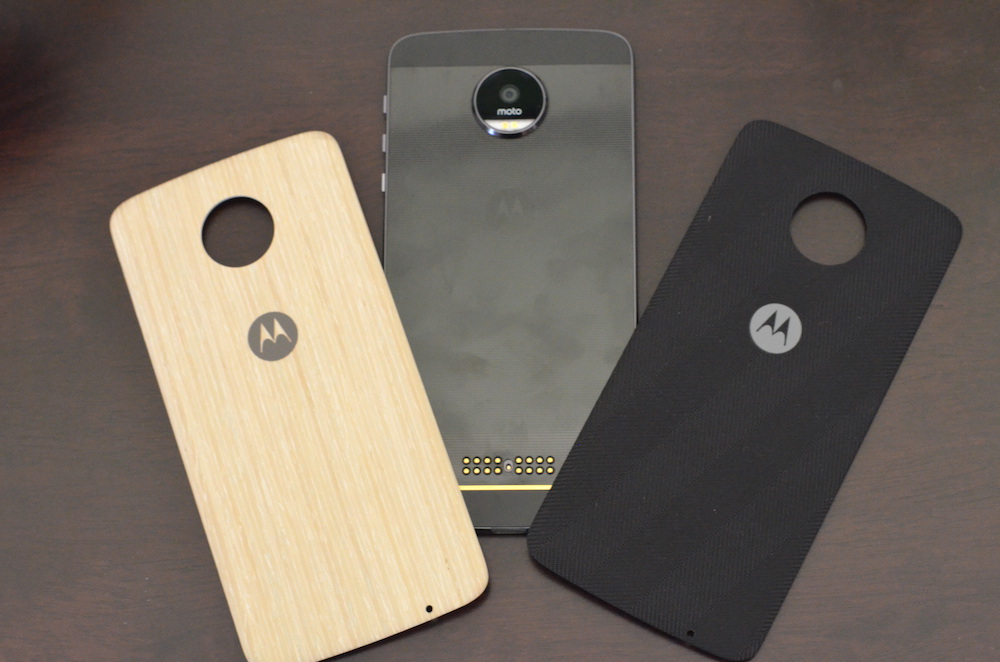 Final moan before I get in to the good stuff: my phone’s vibration motor broke a week in to use. I imagine this is a rare occurrence (or I hope it is) but I think it needs to be mentioned. Also word of warning – a smartphone keypad without vibration on touch is hella weird to use and often leads to hilarious typos!

Okay, some stuff you should know 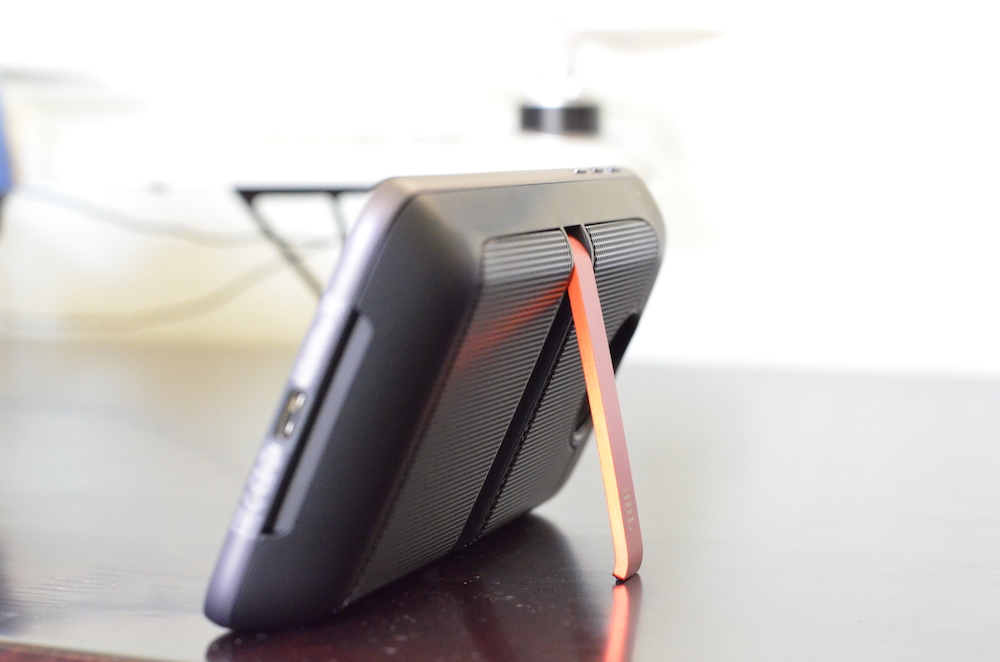 Besides the completely smooth OS (it runs Android Marshmallow) and picture taking quality, here’s what makes the Moto Z special. Modules. These are removable add-ons that enhance a specific part of your Moto Z such as battery life, camera capabilities and sound quality. For the first time since modular phones started dropping, Lenovo sent along 2 of the possible modules for the Moto Z for me to play around with and give you my thoughts. It’s always worth mentioning that these modules are designed to be usable throughout many generations, so they don’t become useless when the next model Moto Z comes out, which is pretty rad.

I was given the Hasselblad Camera and JBL Soundboost Motomods. I want to tell you to buy then because the customisation ability they bring to the phone is down right amazing. But then I saw the price… which made me sad. Adding to your smartphone is going to cost you serious moola. 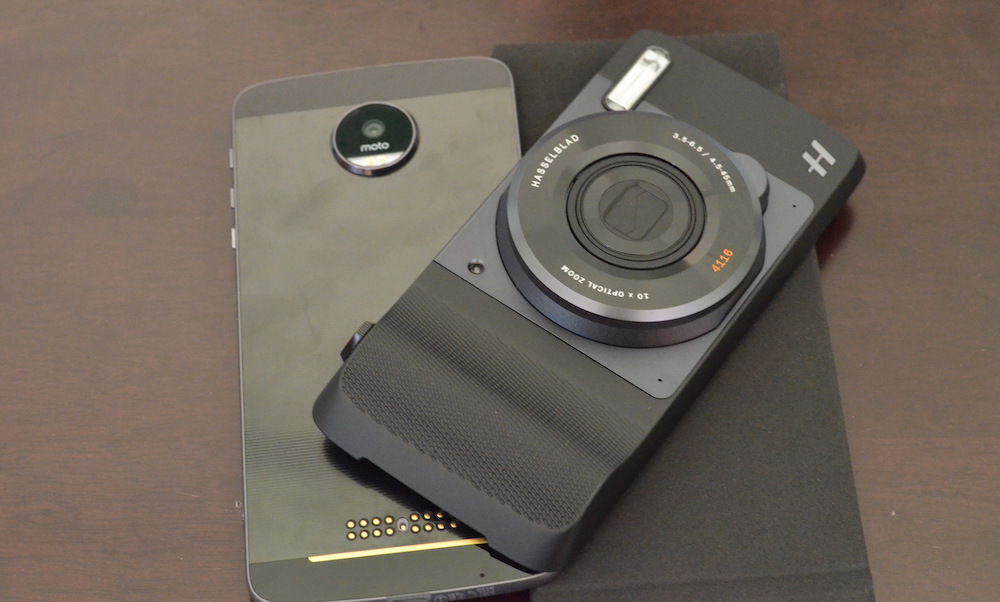 The JBL Soundboost is exactly what the name implies: A portable speaker mod with its own power source, so don’t worry about battery drain because there is none. Sound quality wise; I’ve never had a bad thing to say about JBL. It is an amazing brand with amazing tech and the sound quality is absolutely incredible. The mod is going to cost you R1699.

It was the Hasselblad mod that changed my opinion of modular phones – suddenly they didn’t seem like a gimmick and suddenly became a feature all phones should have. What the Hasselblad does is basically turn your phone in to a proper camera with all the features you would expect from a handheld camera. It doesn’t simply convert your onboard camera, it replaces it and the quality is just next level. It even came with its own felt camera pouch to protect it. I want to say it is a must have but it is a R4299 must have. 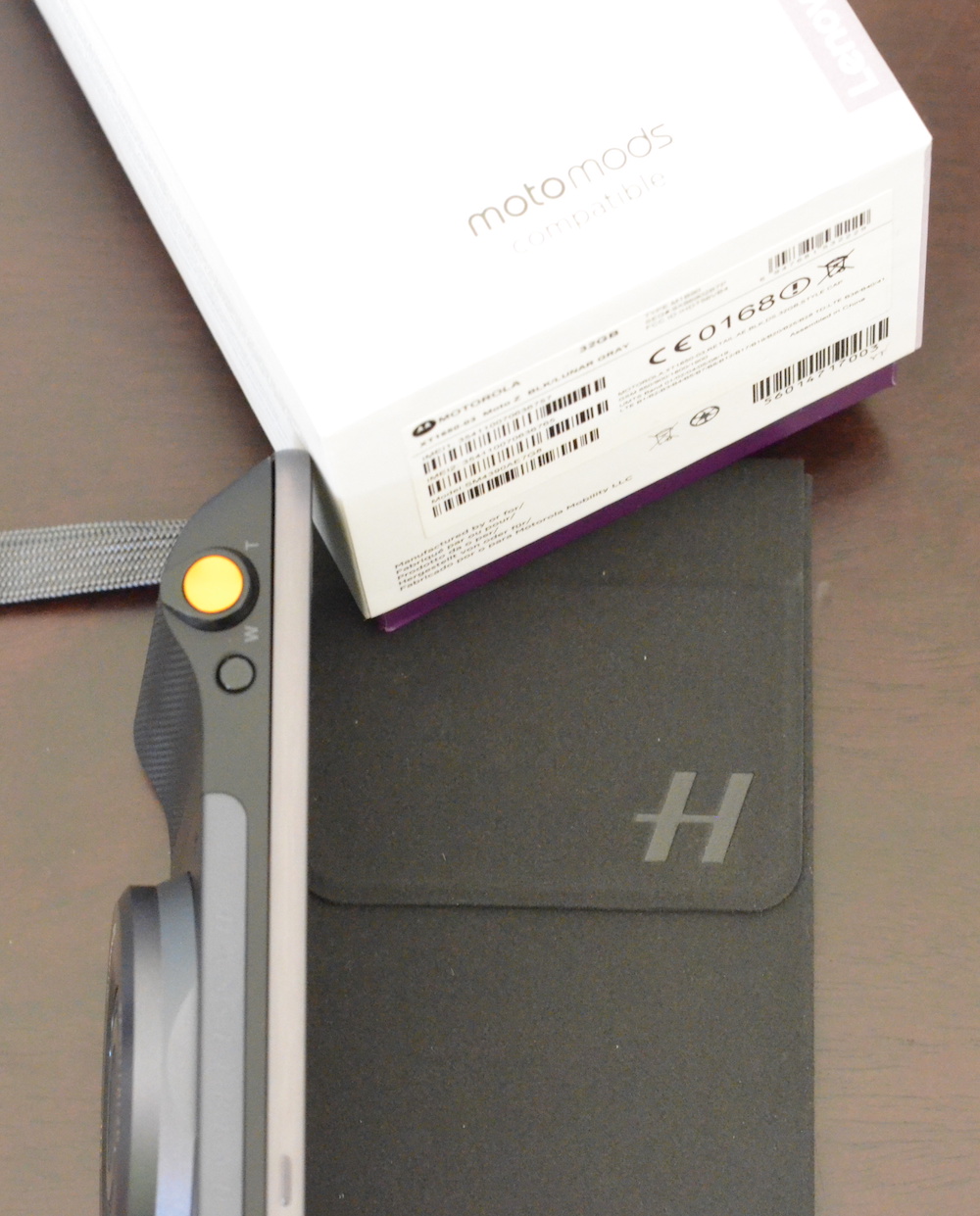 The Moto Z is an amazing phone. The Mods are designed to last throughout multiple generations which is fantastic, but the price of individual mods is a serious concern and unlikely to be bought by general consumers unless bundled. Don’t let that deter you from the Moto Z itself. The phone is sleek and fast. It’s safe to say that Motorola (Moto) is back in epic style and I couldn’t be happier. If I was to score it I’d give it a solid 9 out of 10 because #bringbackauxport.