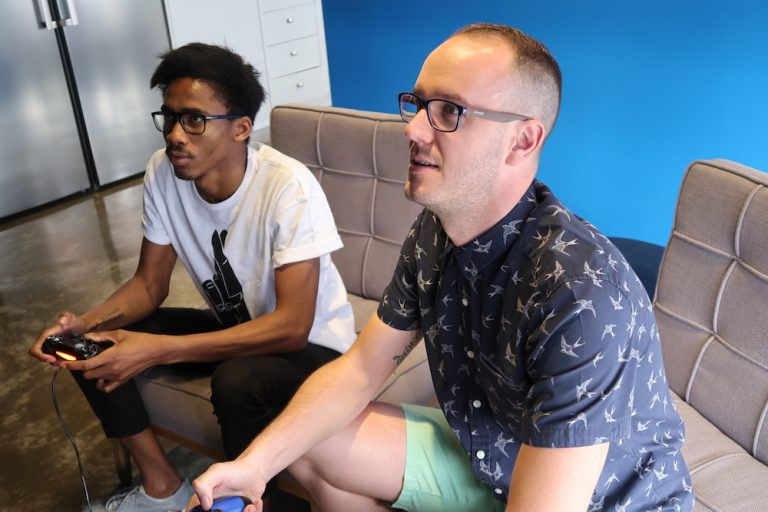 The video game for your non-gaming boyfriend to play

Being a bit of a geek girl can be tough – especially if you end up falling for a guy who isn’t all that interested in gaming. You need to find a way to include him in your life and try make him understand that gaming can be fun. Rolling your eyes? Well, truth is there are some guys out there who have only ever dabbled in League of Legends and pretty much suck at everything else. Trust me, I spent an hour of my life watching someone I dig try play Call of Duty with his best mate. They died more times than I do and if you’ve seen me play First Person Shooters you’ll know that is an AWFUL lot of the time. 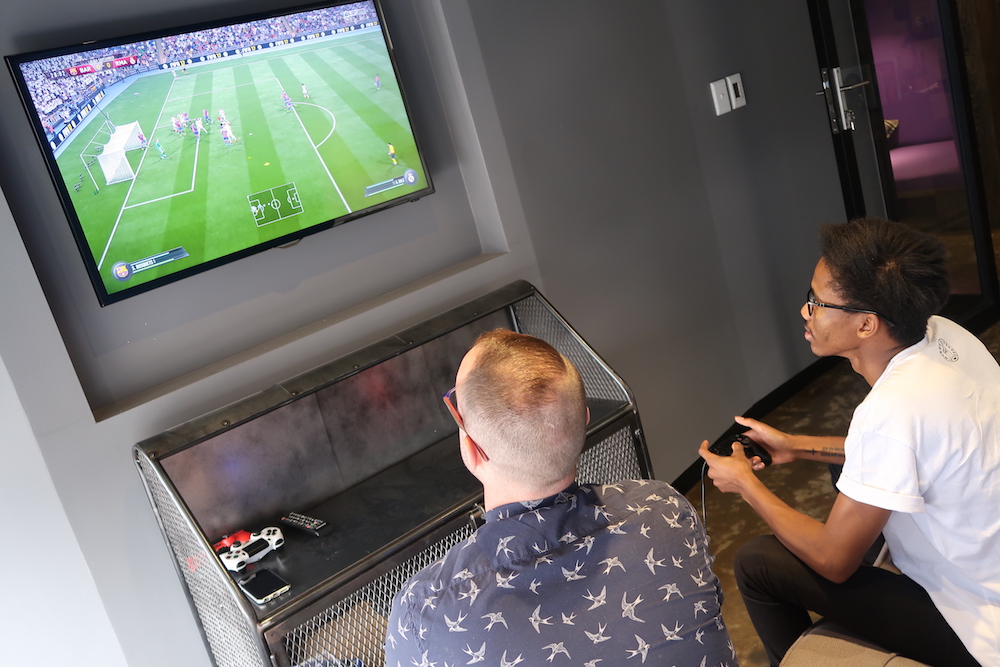 Fifa is the iconic football game that every non-gamer plays. Ask someone if they play video games and the immediate response tends to be “Oh, I play Fifa.” So it makes for a great introduction in to the world of gaming. That sort of non-gaming guy I dig always asks to play Fifa (mainly because he gets his ass handed to him at Mortal Kombat, but that is a conversation for another day). The latest offering of the football game is now out. I could give you a big break down of Fifa 2017 and what it does but the truth is, you probably already know. 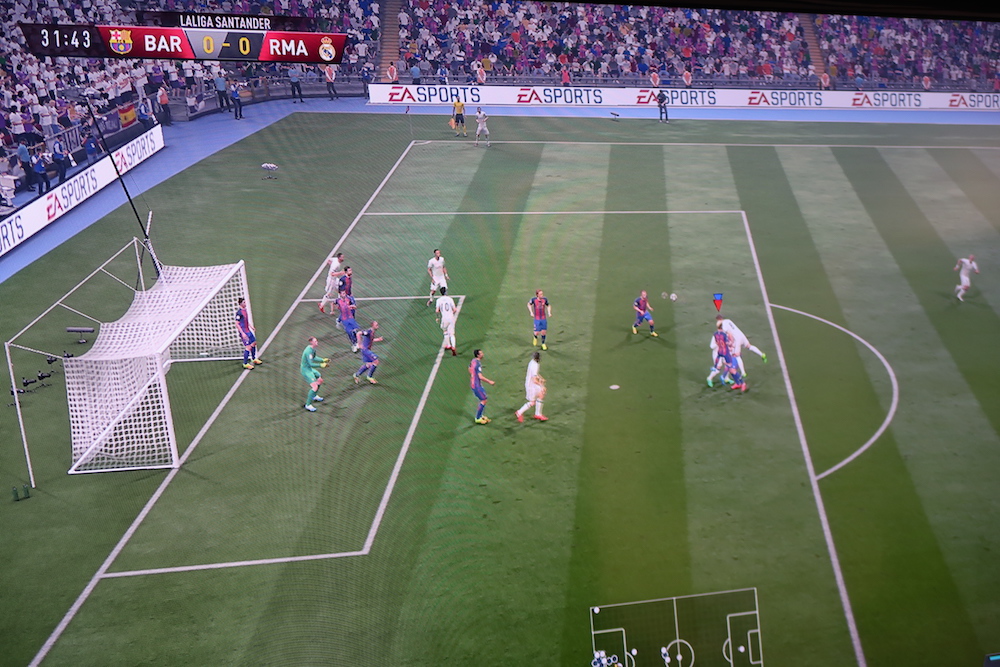 Choose your favourite football team, play against your mates, trash talk a bit and then smash some buttons. You’ll get to watch Manchester United finally not suck if you’re half decent at the game or you’ll have your ass handed to you and be shaking your head a bit like the guys on the screen. Simple as that really.

Even local celebrities load up Fifa 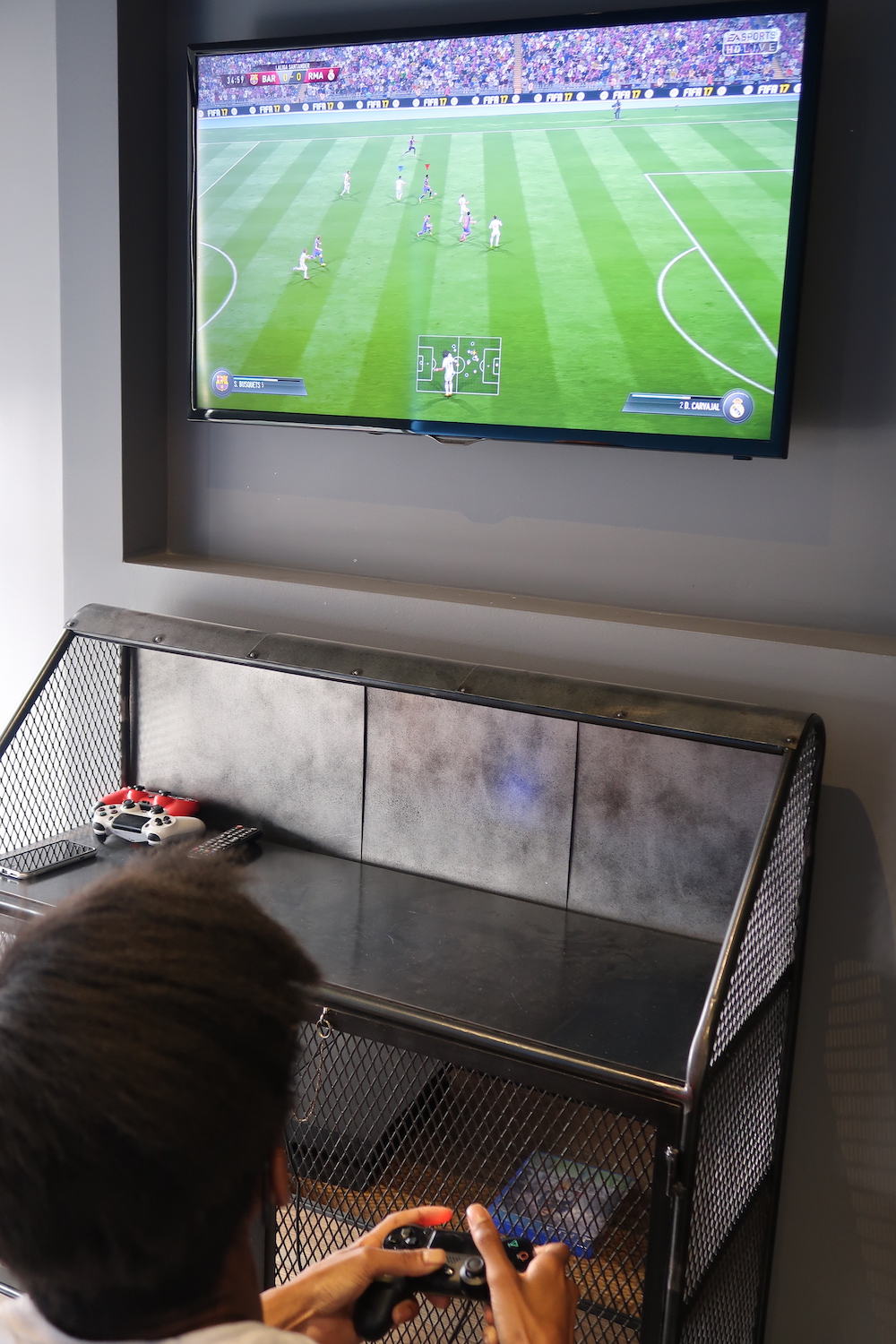 Building up to the Telkom Masters, Telkom did a series of promotions for their Gaming League. They found South African celebrities who wouldn’t be considered your “typical” gamers and interviewed them about their gaming stories. Jonathan Boynton-Lee from Top Billing fame was interviewed and, of course, Fifa came up. Take a watch:

So yes, the hottie on your TV even plays it. But is the chance opportunity that he may end up in your house one day reason enough to buy the game?

The new offering has a few highlights including better throw-ins, low driven shots and you can also control the ball from a long keeper kick. There’s also a story mode added where you can play as a young want to be football star. The mode is called The Journey and lets you follow a character through his rise to football fame. Truth is – I don’t think anyone is buying Fifa 2017 for the story mode.

Fifa 2017 is a game best played with mates 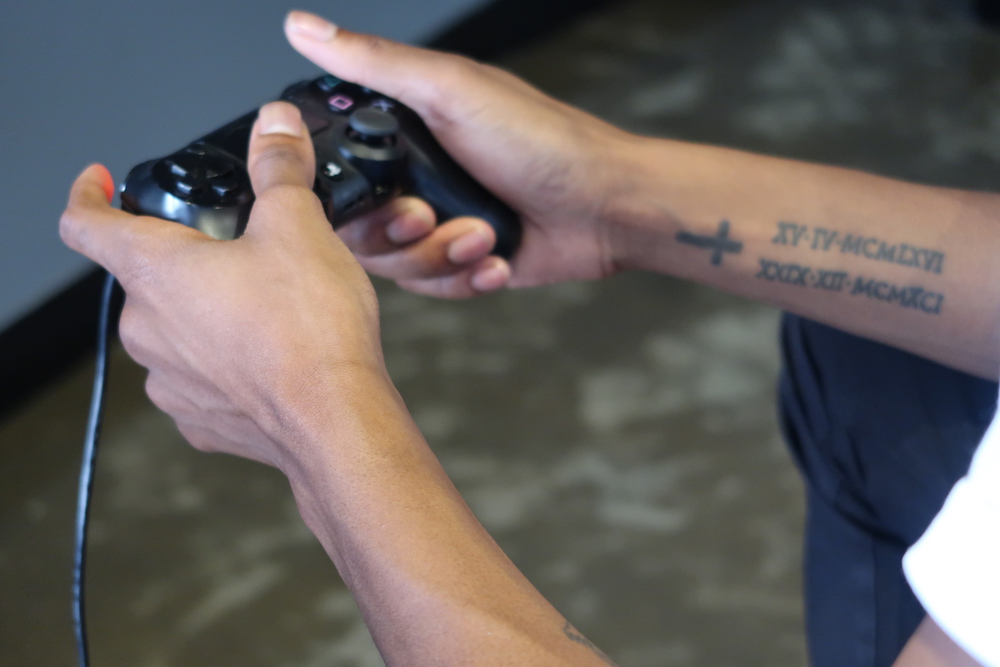 Its the same Fifa you love with a few tweaks. Most of the guys at my office spend their down time abusing my copy of the game (as you can see in the photos) and a few weren’t all that impressed with the EA upgrades this time around. Personally, I found it far easier to play and get the hang of. I’ve notoriously been rather useless at Fifa (my players just fall on the floor… a lot). I liked the new additions and found it to be a bit easier to get in to the swing of things on the field, though that could have been because my opponent wasn’t all that good either (sorry #notbae).

If you have a previous version of Fifa, upgrading isn’t the be all and end all. BUT, if you’re trying to get your manly significant other in to gaming – Fifa 2017 should probably be added to your Christmas shopping.