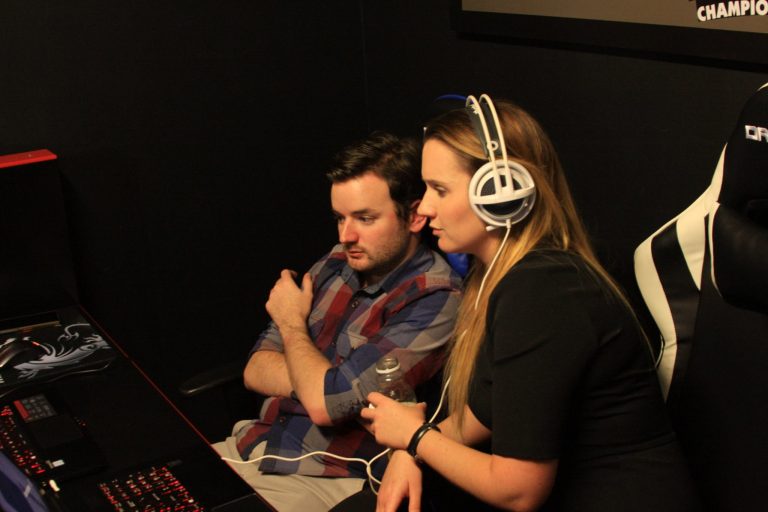 Tech Girl is about to go South African eSports mad!

So this is it, the 2 week mark before we hit rAge 2016: South Africa’s biggest gaming expo kicks off on 7 October 2016. I always love rAge. I love the madness, all the people, all the games, all the tech and all the passionate geeks who flock to The Dome for the weekend. This year though, I love rAge just a little more.

The Telkom Masters final will take centre stage at rAge 2016 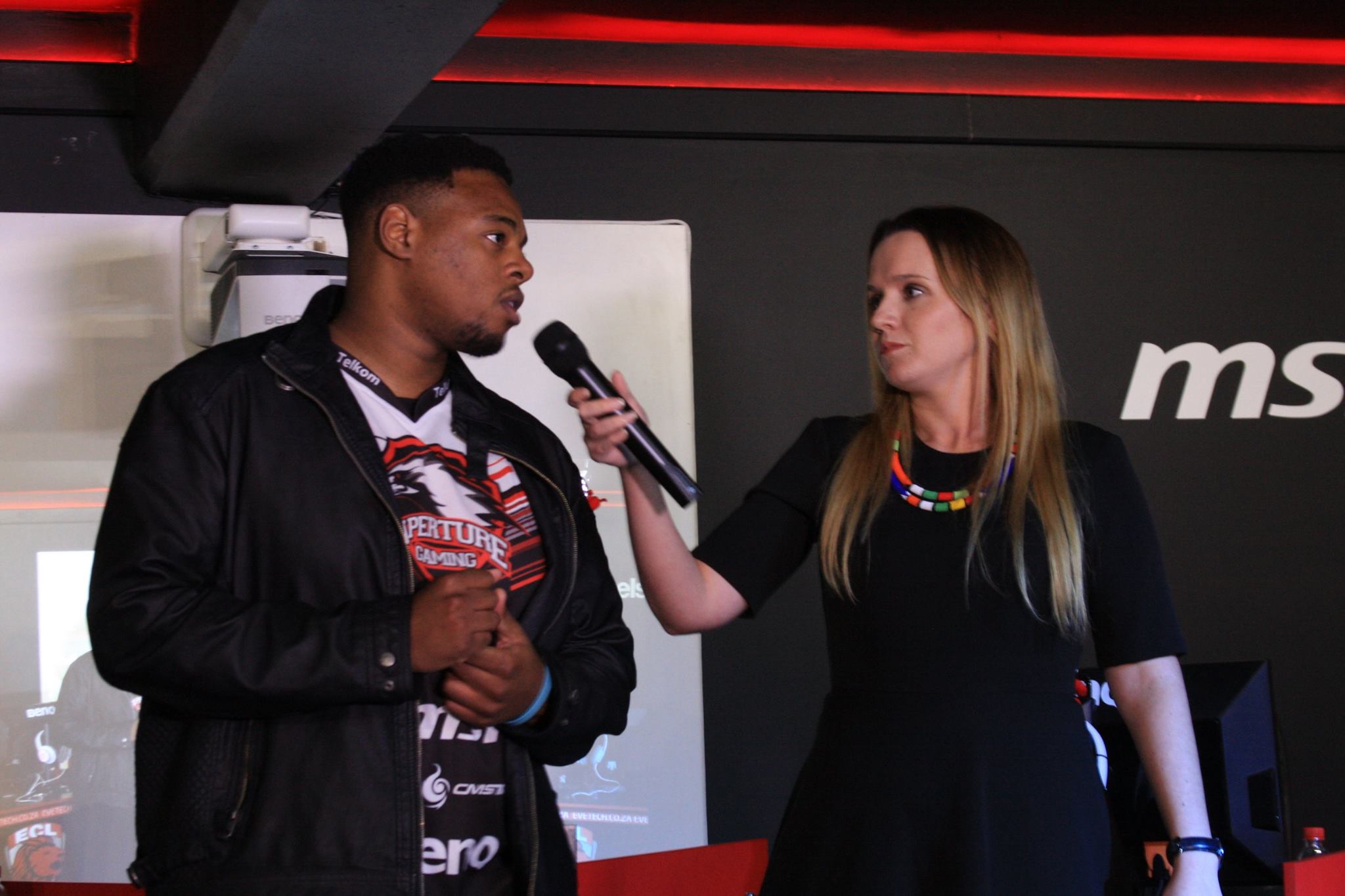 For the last few months I’ve regularly pushed my fangirling South African eSports love on you. Constantly encouraging you to watch the live streams and get involved. Even if you aren’t a gamer you’ll enjoy watching the competition – I assure you! However, for the next two weeks I’m taking it to a whole other level. Building up to the Telkom Masters final I’m going to have a stack of features, stories and videos to get you psyched for the main event.

I’ll be MCing alongside the famous Paul ‘ReDeYe’ Chaloner for the masters. 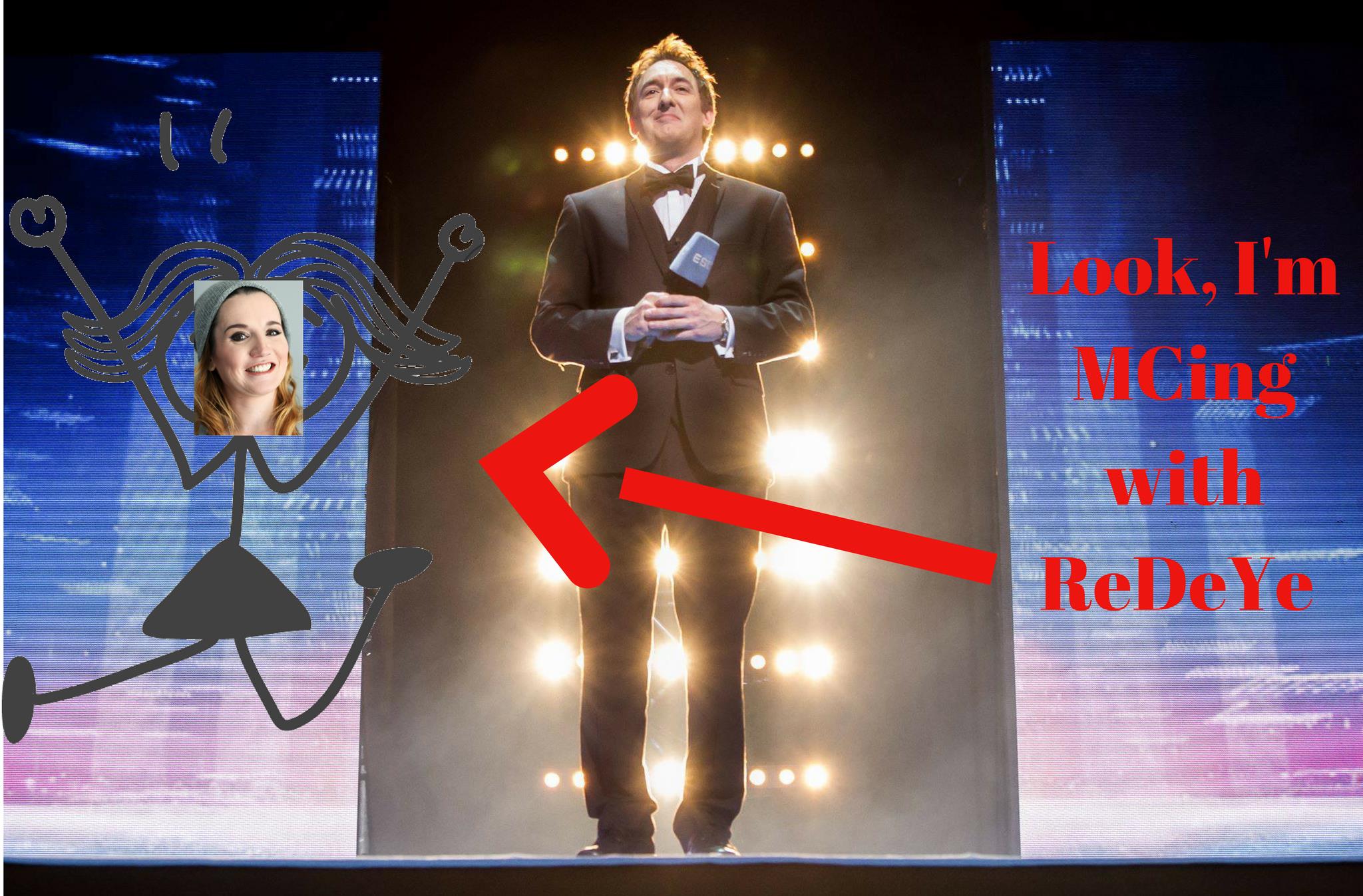 ReDeYe is like a walking eSports legend and I am so extremely excited to be able to learn from him during the course of the event. I’ll be doing daily vlogs sharing the experience as well – so if you aren’t at the Telkom Masters final you’ll be able to enjoy the backstage banter.

If you want to get in on the action without leaving your house be sure to keep watching the live stream – where all the game play will be streamed. Also be sure to subscribe to my YouTube Channel for my videos and behind the scenes footage building up. Of course I’ll be flooding Snapchat and social with everything I think you might want to see too!

Most importantly though, if you are at rAge on the weekend from the 7th to the 9th of October be sure to head on over to the Telkom Masters stage and come say hi! 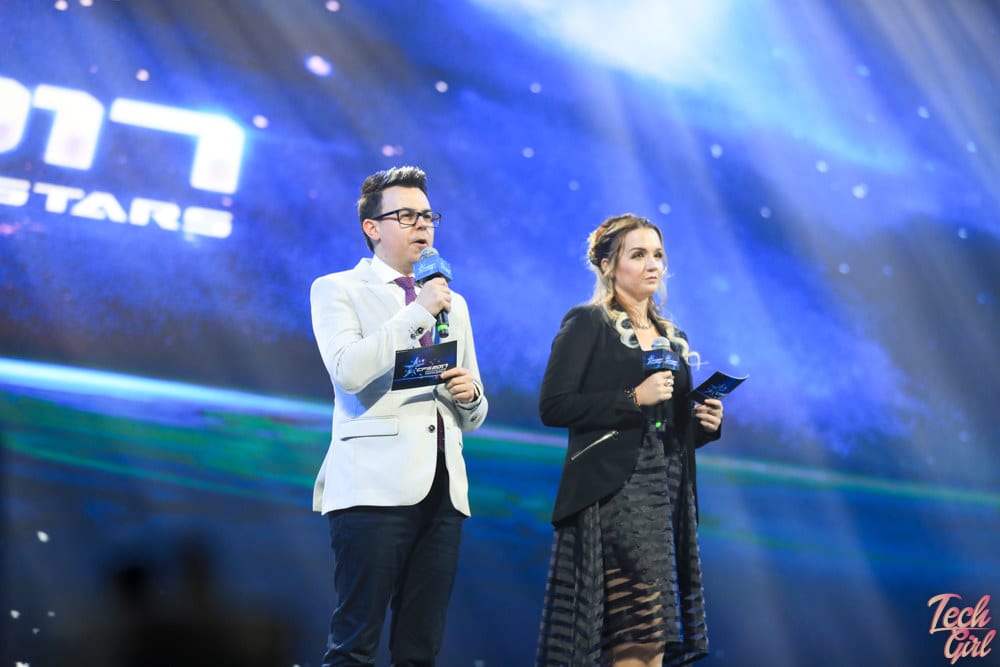