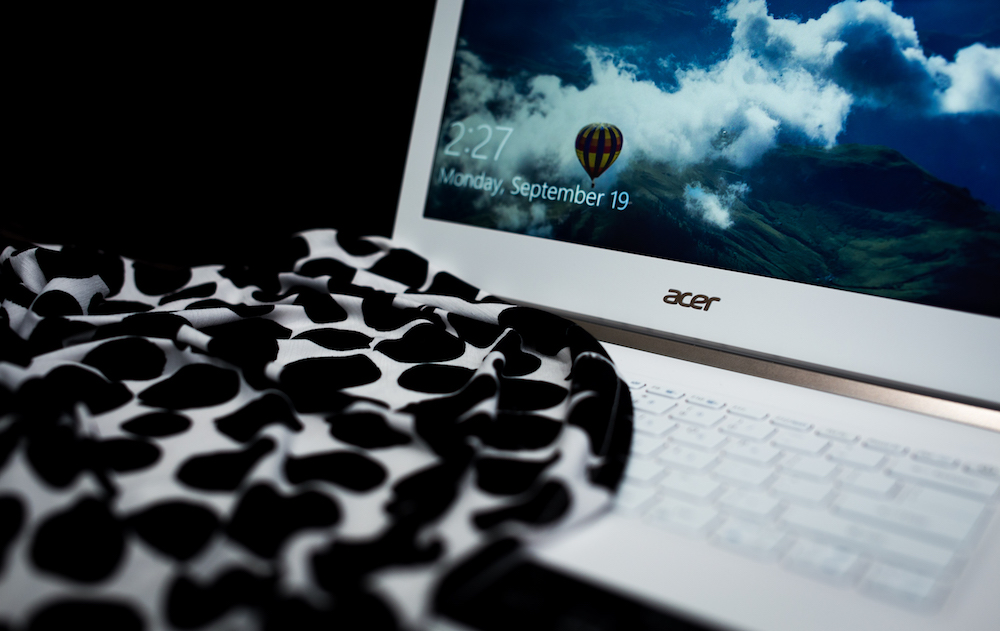 Big brands are rolling out laptops monthly. When it comes to Windows devices you’re pretty much spoilt for choice because everyone (and their mom) has a range of devices varying in size and scope to try woo you. This is a good thing. It means you’re spoilt for choice and, hopefully, will make the prices a bit more competitive (unless you’re in South Africa where import taxes screw us every time). But how do you get noticed in a market where everyone is shouting to be noticed? 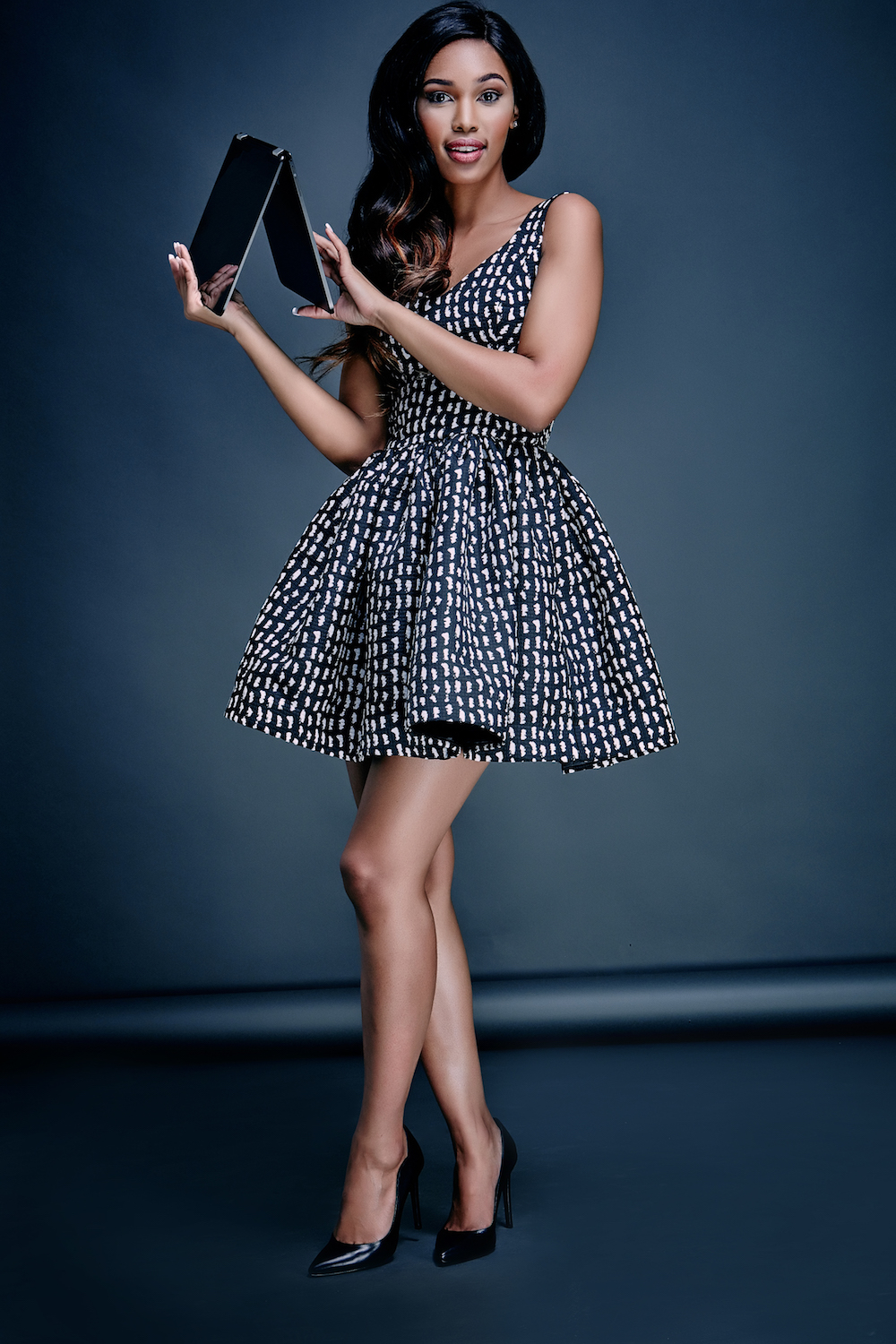 Acer wanted to get people to notice their recent range of notebooks: The Acer Aspire S13, Acer Spin 7 and, what they claim is the world’s thinnest notebook, the Acer Swift 7. The notebooks differ in affordability and fulfil different needs. They’re aimed at an array of different women. But where would you find all these women in one space to show off to them? 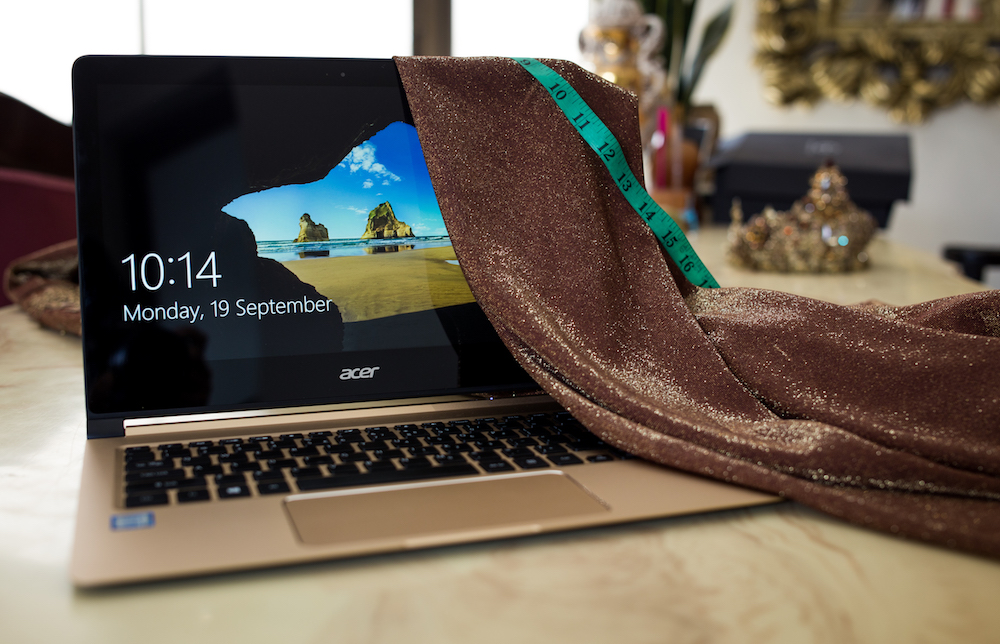 This past week was SA Fashion Week 2016 (I actually knew this, trendsetter!). One of my favourite local designers and a man I hope will dress me one day when I’m wealthy and skinny, Gert-Johan Coetzee was launching his Autumn Winter Collection for 2017. The technology brand paired with him to showcase their notebooks before and after the show – allowing those attending to test out the tech and give the laptops a spin.

Gert-Johan Coetzee also incorporated technology in to the show 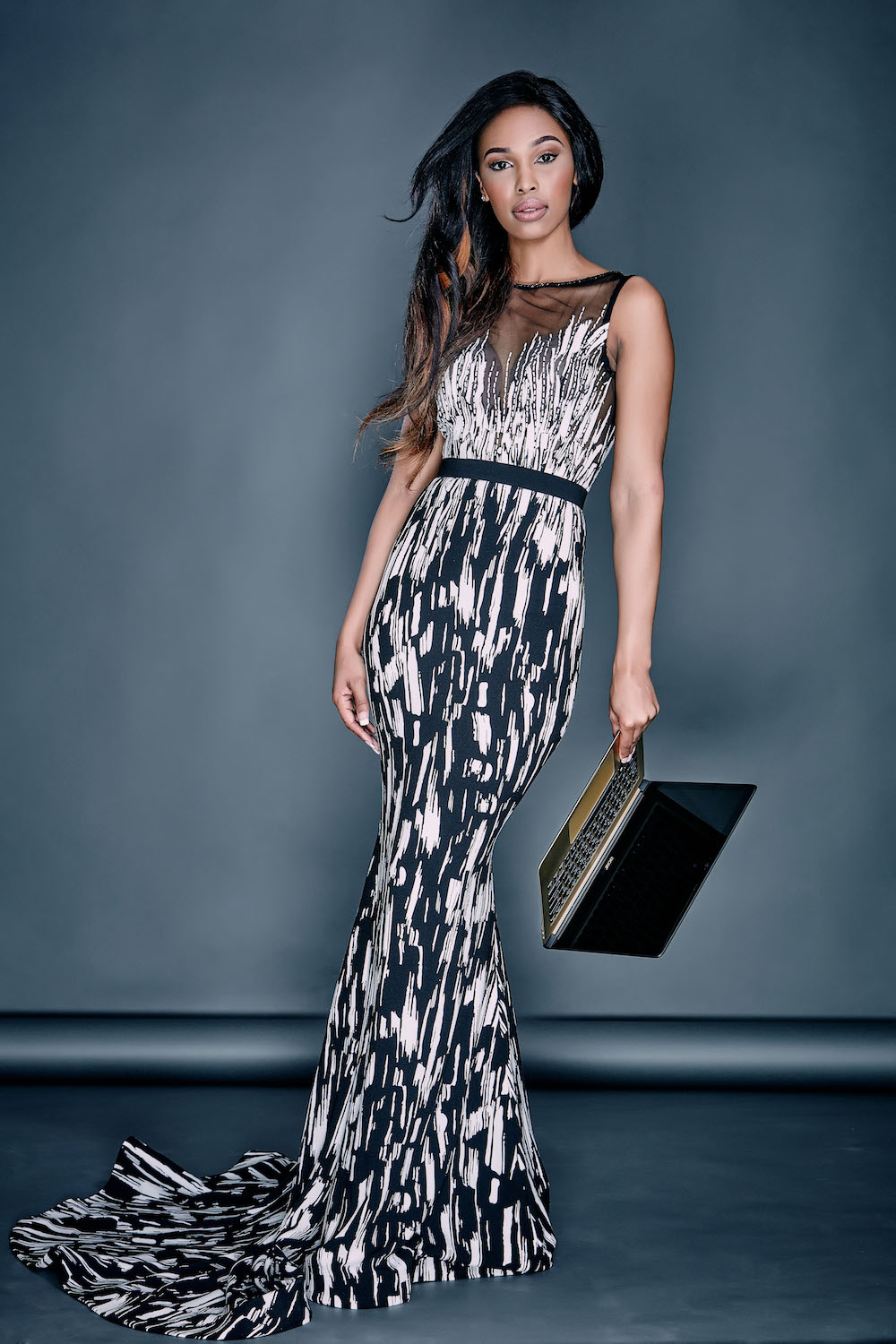 And no, I’m not talking about pretty models sauntering down the runway holding notebooks but rather he showcased the show live from his Instagram account. While this isn’t really new (we’ve seen it internationally before), it was a first for South Africa. I only hope he was using an Acer smartphone to post right? 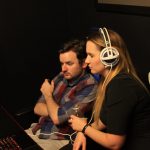 Tech Girl is about to go South African eSports mad! 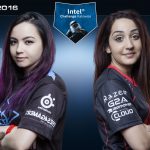 How do we get more girls playing South African Esports?