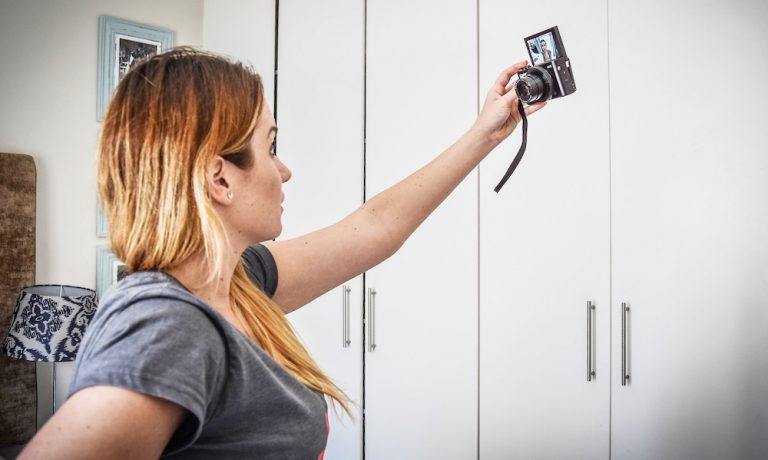 I started attempting to vlog little over a month ago. I went on an Amazing Race type activation around Johannesburg and figured it would be a good time to attempt vlogging. I used my iPhone. Now don’t get me wrong, I love my iPhone but it struggles with storage. I was having to swop between portable battery chargers and my iXpand flash drive to keep the juice up and transfer media. Between all of that I needed to film as well. It was a mission. 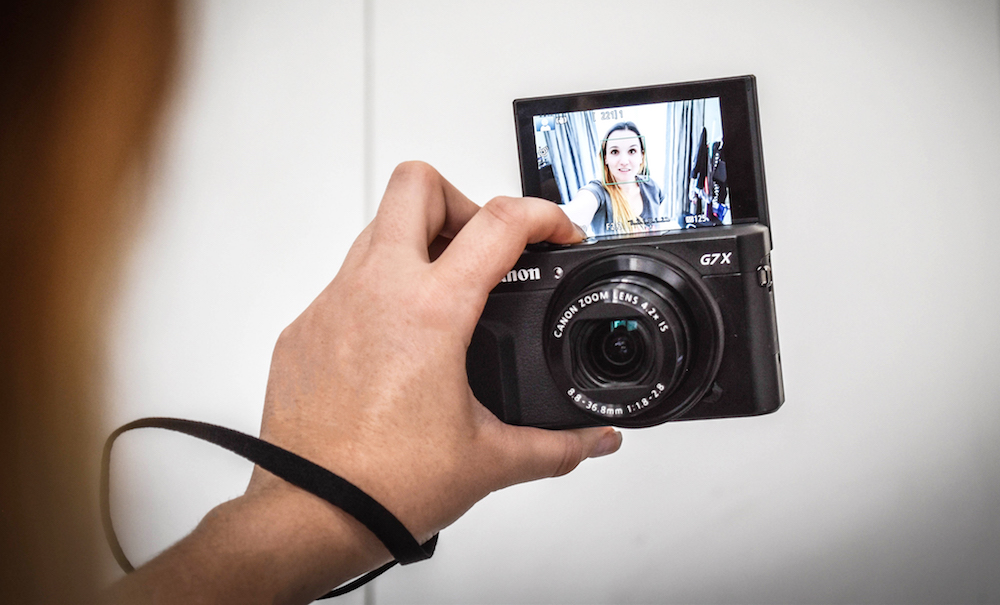 I’ve seen the best vloggers in the world carting this camera around. Well I’ve seen Zoella and Pointless Blog using them. I like Zalfie so I figured they must know what they’re doing. I’m never going to be on the level of those talents but I did still want to make my life a bit easier. So I hunted down a Canon G7 X Mark ii to test out and put through its paces. 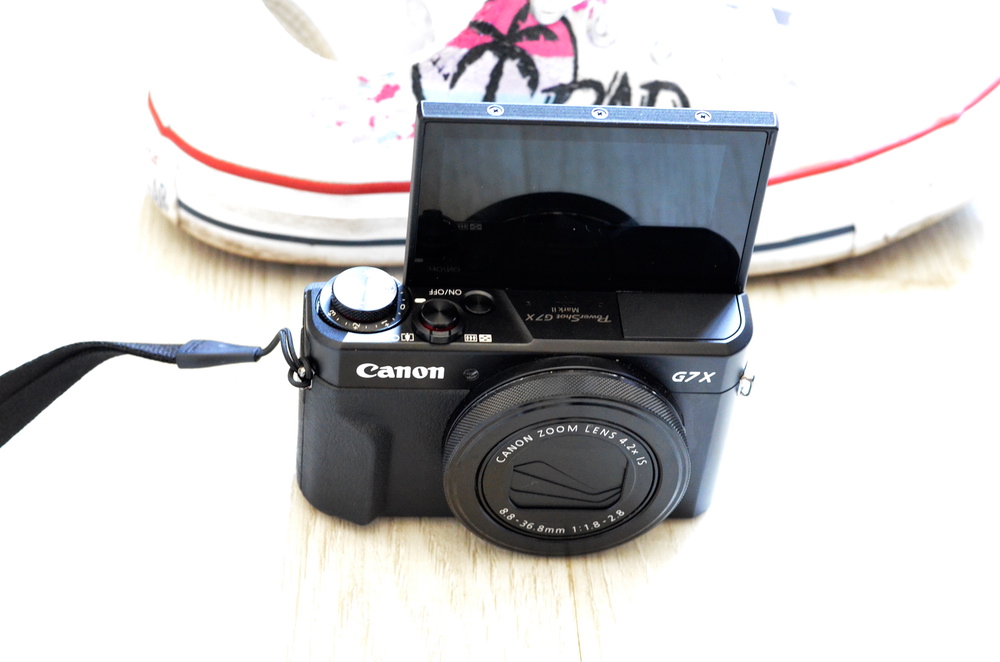 If you head on over to my YouTube channel, I recorded all my Evetech Champion’s League vlogs using the Canon. The quality speaks for itself. It is an incredible little camera. What I absolutely loved about it was that I could flip up the screen and hold the camera in my hand before walking around and filming. It auto focuses silently (something my DSLR can’t do) and is as light as a phone in hand making it really easy to vlog with. Did I mention the quality? It captures 1080p Full HD video in MP4 format. While it doesn’t have space for an external mic (that I could find anyway) it still records in stereo sound and I was incredibly impressed with it. 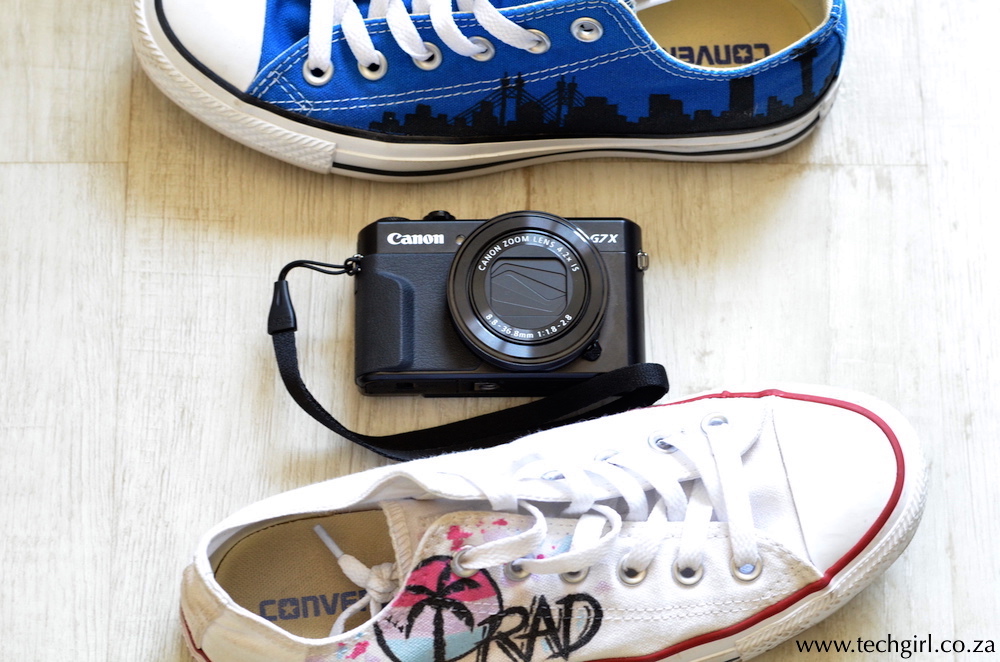 While the Canon G7 X Mark ii is the perfect vlogging camera it also takes fantastic photos as well. So if you’re just starting out and want to be able to take photos and video then it really is the perfect purchase. Most people complained in reviews online about the battery life but I found the camera lasted throughout a day without too much of a problem. It is also a convenient size to slip in to my bag. I was really impressed. 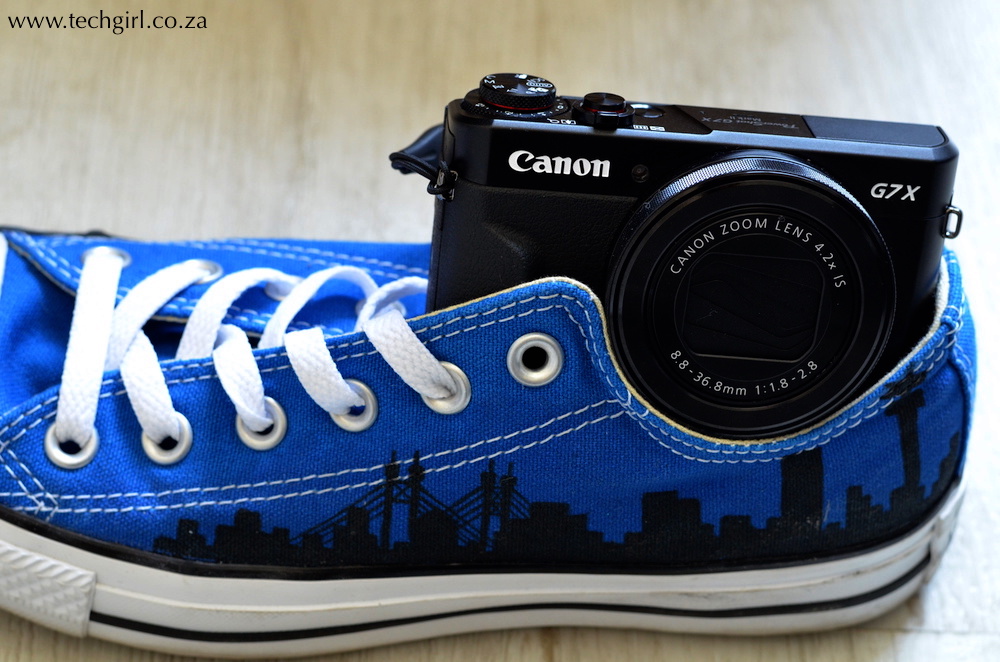 I think if I had a gorilla pod it would be great but just holding it with my arm worked perfectly. It was such a fabulous camera. So much so that I’ve purchased my own one. Yup, that’s right, one week with the Canon G7 X Mark ii and I purchased my own one. If that isn’t a Tech Girl stamp of approval then I don’t know what is. The touch screen is also a big plus. I can’t rave about this little bugger enough.

Some specs for those tech heads hell bent on the numbers:

It is going to set you back around 10k though… EEP!

Disclosure: I was sent a review model of the Canon G7 X Mark ii. It went back and the day I did I purchased my own, with my own money.