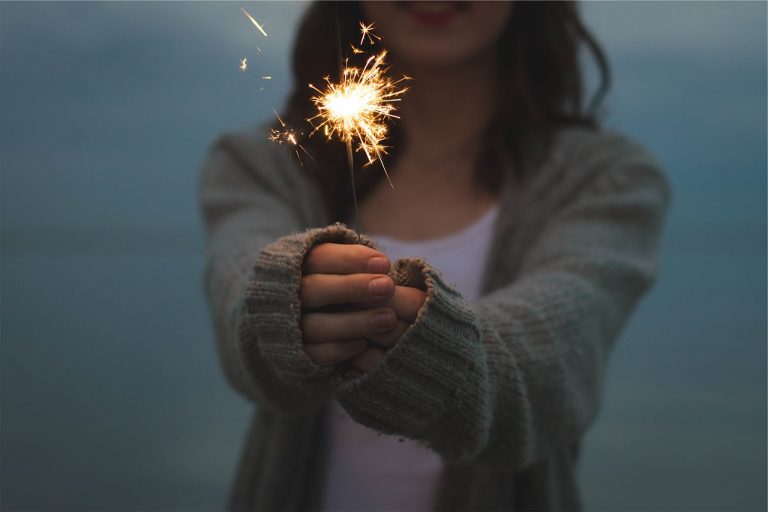 If you paddle in to the Tinder pool once in awhile you might have noticed a funky new feature in app: Tinder Social.

Here’s how it works:

At the top of your app swop over from the flame to the party icon and you’re now in Tinder social. 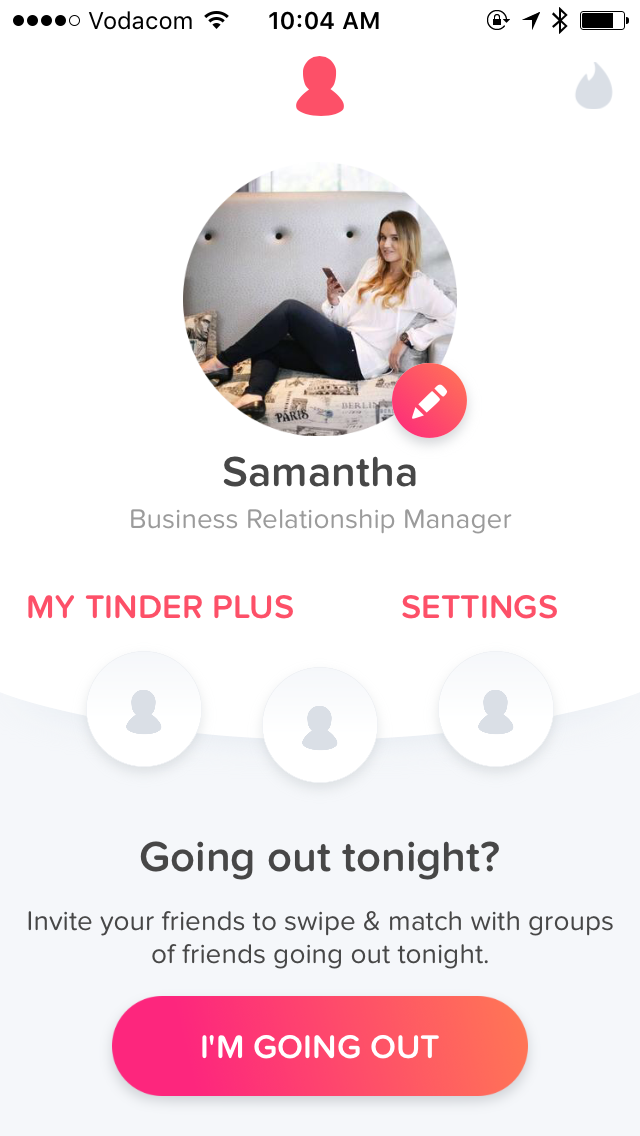 You’re now prompted to select your friends that you’re going out with. This is where it gets a bit funny because Tinder shows all your Facebook friends who have, at some point, used the app. Even if they’ve deleted the app but not their Tinder account – you’ll show up to your friends. 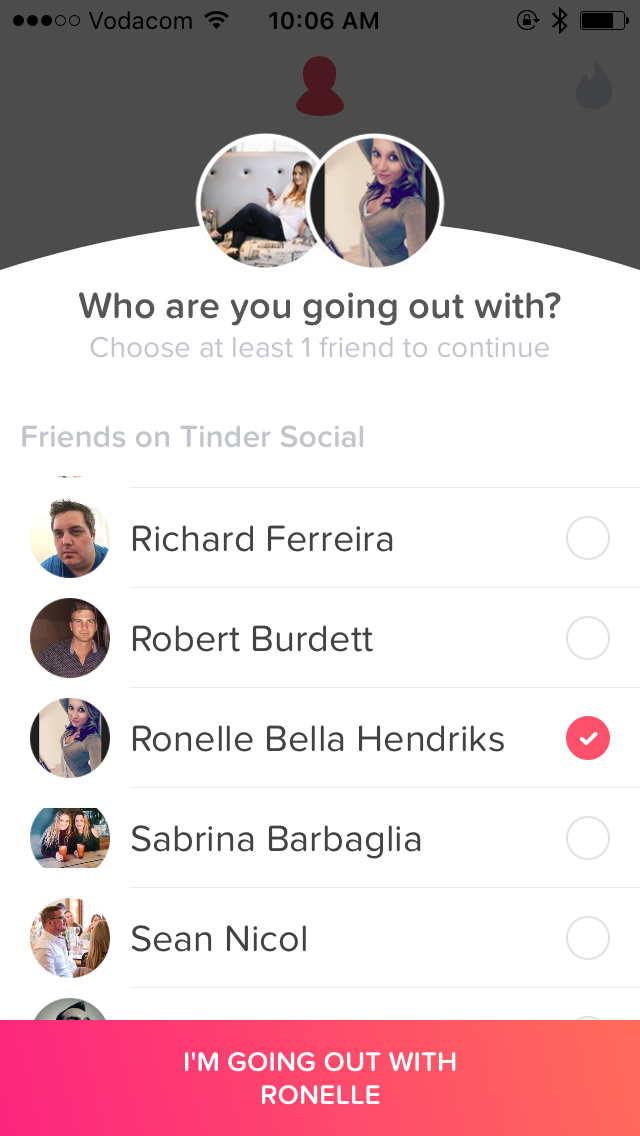 Not an issue if you’re open about using dating apps but it can be pretty awkward for those people who don’t want others to know they’ve been on or using Tinder – because guess what? 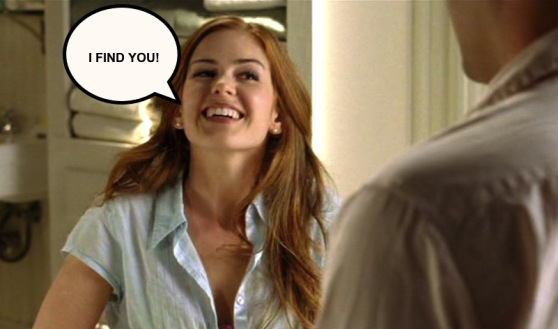 Once you’ve selected who you plan to go out with then you’re able to browse through other tinder users in your area also going out in groups. You swipe right and left the way you usually would on the dating app. You can browse the individual profiles of the folks going out. What I really like is that you can mix up the groups with different genders. 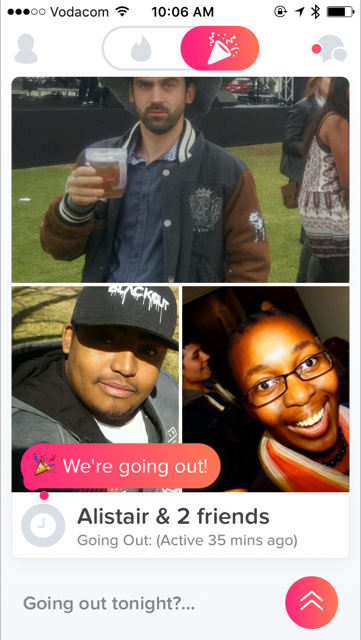 While I’m yet to go on a real life Tinder Social meet up I think it feels a lot less hook up app like. The idea of finding a bunch of other people who you have similar interests with (or are attracted to) and going out with them could be rather fun. It feels a bit more safer and a bit more “real life” meet up.

It is no secret that I’ve had less than pleasant experiences on Tinder, but I’m willing to give it another shot. Especially after reading Bre Payton’s experience with Tinder Social which I thought was actually rather entertaining. I do think a host of jealous girlfriends or suspicious wives are going to celebrate this new feature as a way to finally catch out their significant other in app which is potentially a problem. The truth is, I was more entertained seeing who of my Facebook Friends had tested Tinder Social than I was about actually going out that night. Which says a lot.

Shout out to my roommate who told me this was rad ages ago and I ignored her (which I do when she tells me about men she thinks would be awesome for me too – lesson learnt!).

Have you used Tinder Social yet? What do you think?