Apple introduces Airpods (wireless earphones) and the Samsung Note 7 literally explodes onto the scene (only while charging though). Here are the best memes, cartoons and tweets that sum up how the internet reacted.

I consider these lost already! Oh and good luck to cabin crew finding these babies hidden in our ears ;o) #iPhone7 pic.twitter.com/V4WZjowtu0

The Airpods cost R3020, but the internet came up with some budget tips You can’t fly with us

Some airlines around the world are starting to ban the @SamsungMobile Note 7 from their flights. h/t @mrbrown pic.twitter.com/RnpbkxcMGJ

The difference between iPhone 7 and Samsung Note 7 users

Here’s how to charge your Note 7 safely Final thought: if anyone can make this look cool, it is Apple 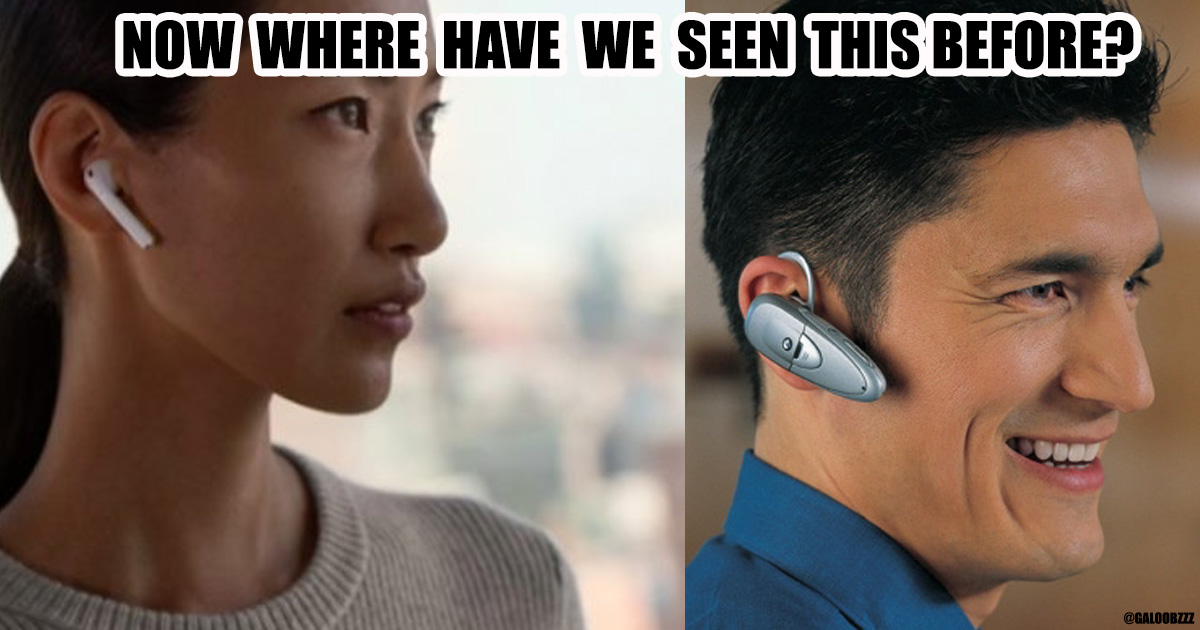