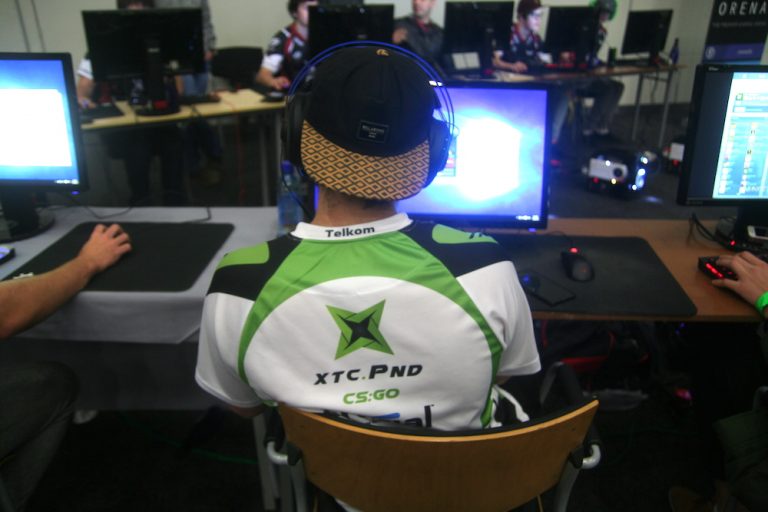 So you want to become a professional eSports player?

I’m currently waiting to MC my first eSports event – which is pretty damn exciting. As the year comes to a close the eSports scene starts getting really exciting as the big events begin to roll in. The big one on the list is the Telkom Masters competition at rAge in Johannesburg in October. There is a million rand prize for the winner of the Masters and it is going to be a biggie. 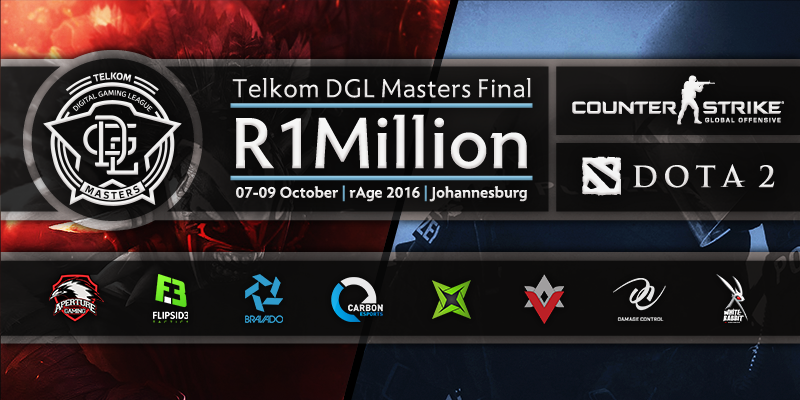 While it is fun to watch the games you might want to get in on the action. But how do you go about doing that? When it comes to online gaming most people are pretty overwhelmed by it all.

So how do you start if you want to become a professional eSports player?

I decided to have a chat to Carlo ‘PND’ Farinha who plays with one of the Masters teams, Xperts at Total Chaos. I asked PND (or as we like to call him, Panda) how someone can go about getting in to gaming. Carlo started playing games when he was really young (and he still is). His gaming career started on Nintendo and Sega but he only turned to competitive play when he was around 16 years old. He started with Call of Duty but in 2014 moved to CS:GO.

He says gaming was the only thing he enjoyed doing over a long period of time because he would usually get bored of a sport or hobby. However, he says when he started playing competitively it became an addiction. He says competitive gaming is an amazing aphrodisiac (but he is 21 so basically everything is an aphrodisiac to him).

How much money do you have to have to get going? Most people think you need to drop a large amount of cash on a PC set up to be any good. Is that the case?

You don’t necessarily have to spend a lot of money on a PC set up. Most professional players started off from humble beginnings. I play Counter Strike and it doesn’t really need much, anything that would get you more than 150 fps will do. However, if you do have the money to upgrade a rig the go for something that gives you 300 + fps.  When it comes to peripherals I prefer an optical mouse, a big mouse pad, a mechanical keyboard and a solid headset. In regards to a screen a 144hz monitor is a great investment, the game is much smoother and it has no input delay so overall it is much quicker as well.

Right, so I’ve been playing online for a bit… but how do I go about joining an actual team?

Once you have been playing for a while and you have learnt the basic fundamentals of the game such as aim, recoil control, movement and map layouts I would suggest finding a group of people to play in a team with, playing in a competitive team teaches you a lot more than just playing for fun, it teaches you how to be a team player and that is a huge factor in any team based game. 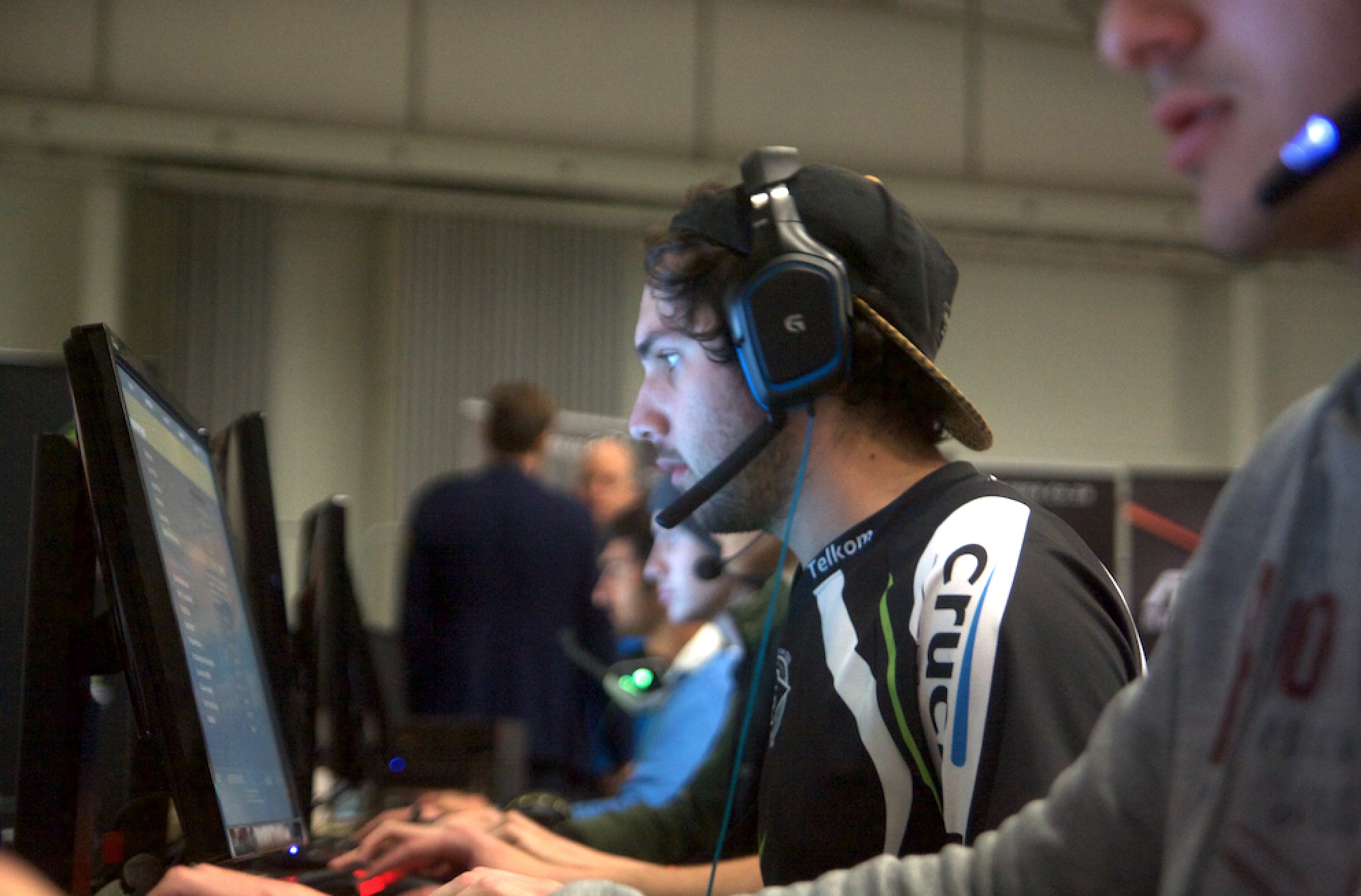 So now I have a team and we’re ready to join one of the big Multi-Gaming Organisations like XTC. How does a player do that?

The best way to approach an MGO is by giving them results, if you can assure the MGO that you are consistently better than their current team there is no reason as to why they wouldn’t invite you into the organisation. Normally if your team is doing well MGOs will show interest.

A professional eSports player overseas is played to play, they also get sponsorship deals and then take home big prize pools. However, locally most players have to study and work while competing in their spare time. How much does it cost to start competing professionally?

In South Africa there aren’t many tournaments which require an entrance fee but if you don’t have sponsors which cover it the expense comes in with travel and accommodation costs, especially when most of the community is split between the Western Cape and Gauteng. If you are considering going to a LAN competition and have to travel I would suggest that everyone in the team chips in some money for a person’s flight or petrol money if you are willing to drive. In terms of accommodation, get ready with your sleeping bags, either you stay at the LAN overnight or you sleep at a team mate’s house, it’s how we all started. 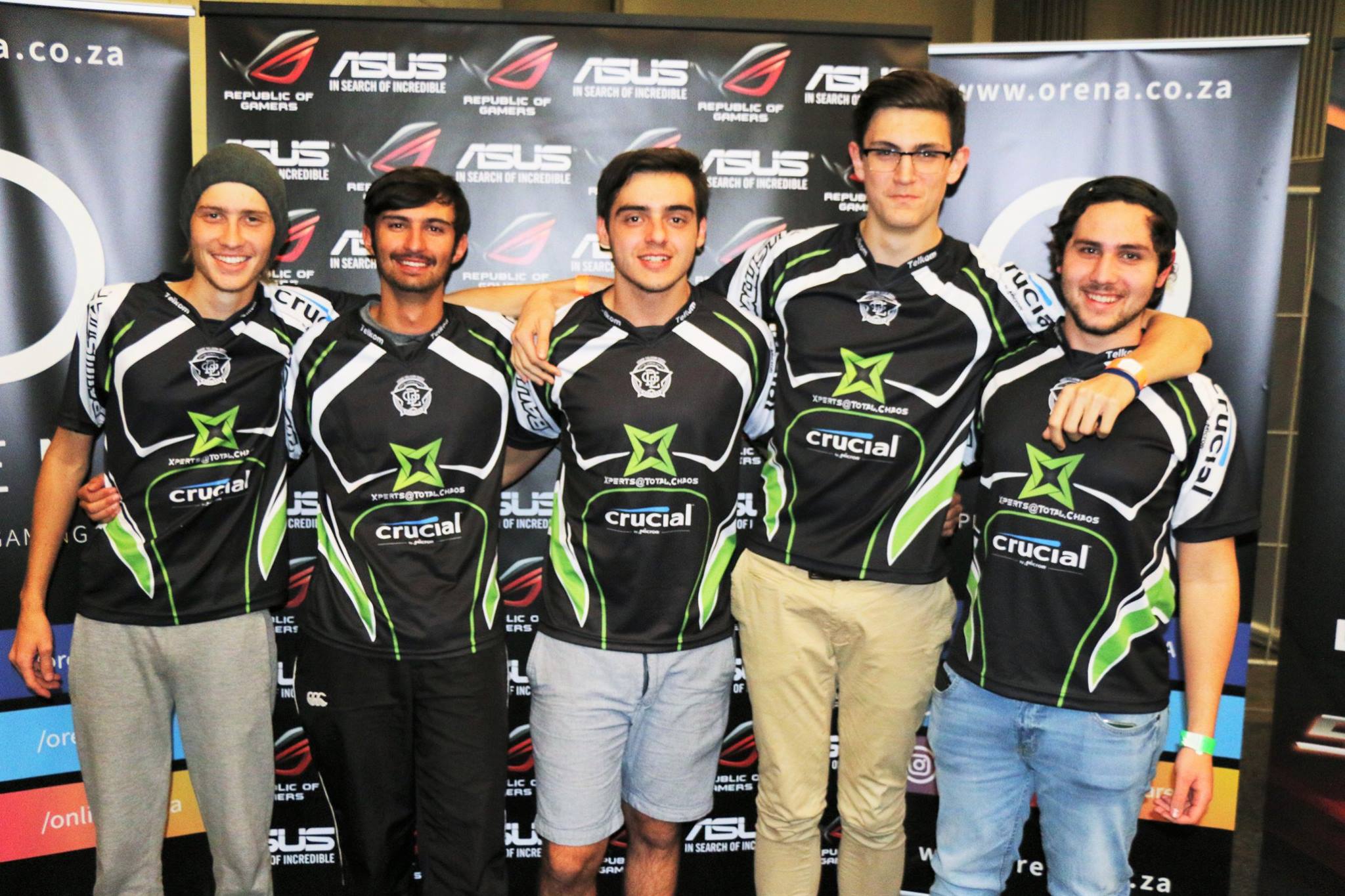 What made you decide to become a professional eSports player?

I started playing for a team with a bunch of friends and we decided to start taking CS a bit more seriously, eventually we started doing really well and joined Aperture Gaming. After building a reputation for myself there I decided to part ways with the team after DGC 2015 and joined xTc, a team where I saw a lot of untapped potential. xTc did really well at DGC 2015 and they had been looking for more dedicated players to strengthen their roster, they knew of me from Aperture Gaming and they were happy to accept me into their team.

Final question, as a girl getting in to competitive gaming it can be a bit daunting to go online as many a time the males playing either carry her or constantly bring up her gender either negatively or in a way that makes her feel uncomfortable. Is this the norm?

Personally, I have witnessed some of this and its perfectly understandable, it is often rare to find a grill in game and when people do sometimes they do not have the maturity level to contain themselves. However this shouldn’t put girls interested in gaming off. It is a small minority and the other players will usually shut it down. So they should definitely still join online and play.

Yes Sam, that means you need to stop with the bots!

Don’t forget you can catch Panda and other players competing for their share of one million rand at the Telkom Masters Final at Johannesburg rAge in October. It’s going to be pretty damn rad!