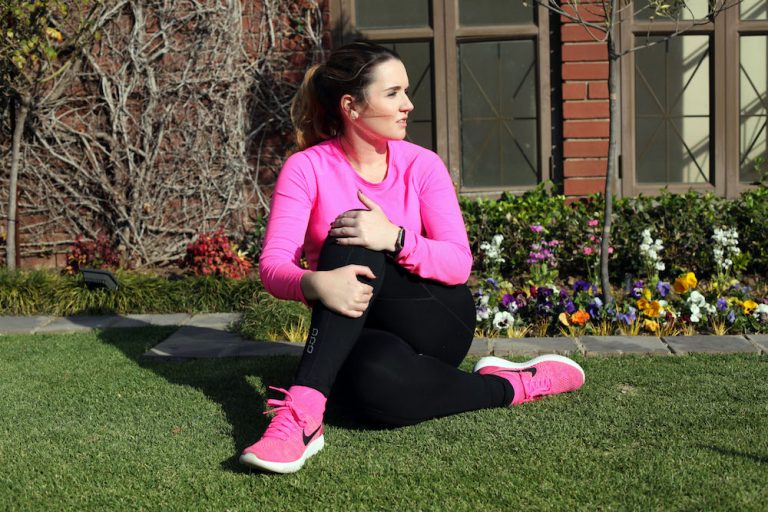 3 apps to help you get healthy and even Uber made the list!

A few months ago Nike invited me to an event. They told me to arrive. I presumed they were doing a shop walk through or something. Well, I was in for a surprise. I arrived and was given a kit and told I was running 5km. The fear was real. Instead, the most amazing thing happened, I ran 5km and I enjoyed it. Since then I’ve been working at improving my fitness. I fall off the wagon. I struggle to go to gym. But I still try. Nike has a belief that everyone with a body is an athlete. It is motivating for a girl like me. It’s also why I’m sharing this post with you. these are my 3 apps to help you get healthy. 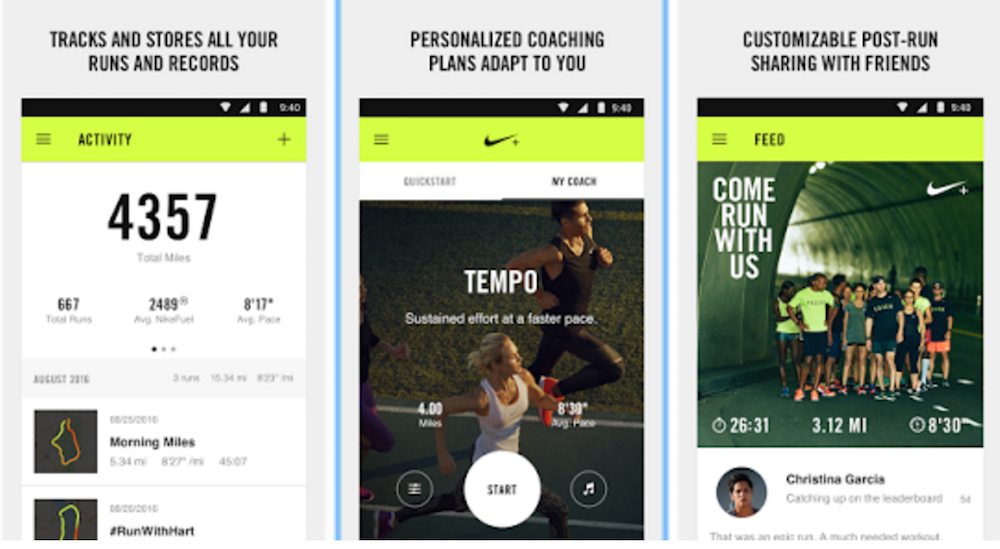 The Nike+Running App is available on Android and iOS. It is one of those apps that suit a complete running newbie like me or a seasoned sprinter. The most important thing I’ve learnt at the Nike Running Club (there is one and they do weekly runs… oh and it is free!) is that pace is so important. If you run at the right pace you can easily make your distance. The biggest mistake we make is that we sprint off at the start and burn out. The Nike+ Running App allows you to monitor your pace, distance, location and heart rate. 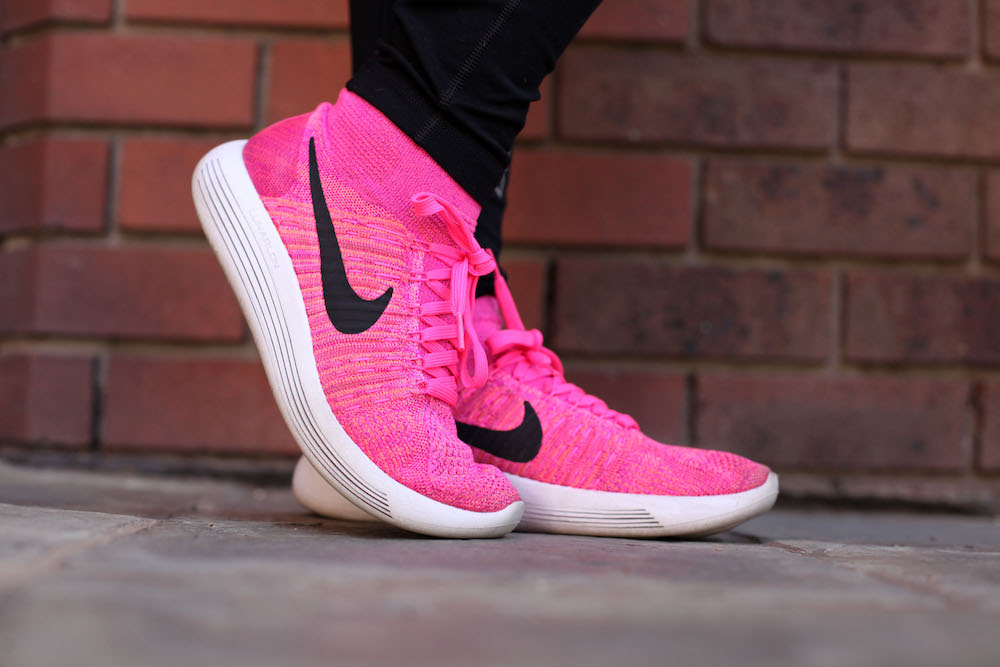 The app also has a personalised coach to help keep you going while also including motivation for the best athletes in the world and rad playlists. When you’ve completed a run you can share it via the app (because if you don’t brag about it on Facebook it never happened right?). It is a great way to track your running progress and just stay motivated. Plus, you start feeling like you’re part of a community. I find the positivity of the Nike+ Running App rather inspiring! 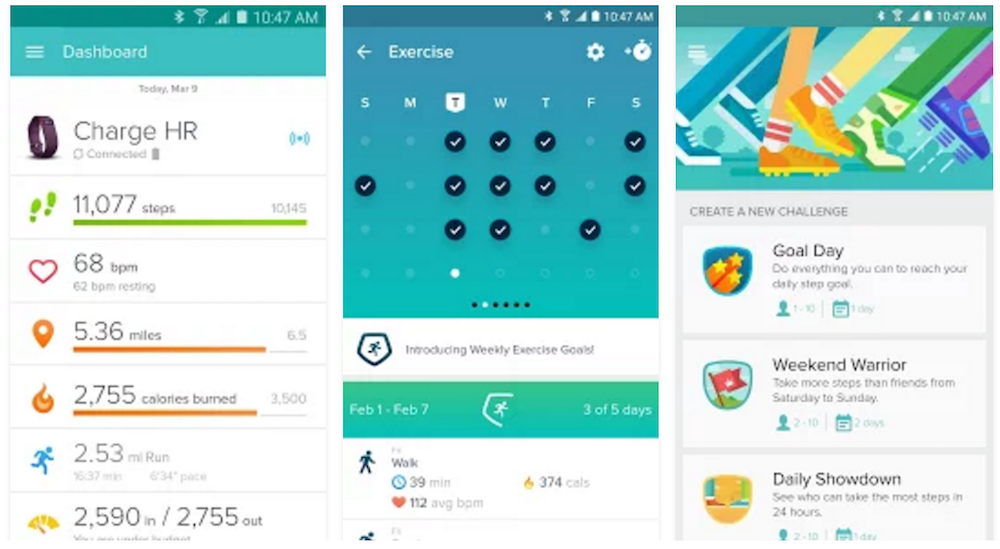 Earlier this week I told you about my time with the Fitbit Blaze. While the wearable is rather fancy it is the Fitbit App that really makes all the difference. Available on Android and iOS, it is probably the best app you’ll download if you want to live a healthier and more active life. The options on the Fitbit App are endless. There are the usual fitness features that include tracking workouts, recording runs, plan an exercise calendar and of course share with friends (all the exercise updates on Facebook friends, all of them!).  However, I really like the every day features the app offers. It tracks your usual day to day activity and also monitors your sleep patterns. You can also set weight goals and meal plans. The app lets you track your food and even measure your hydration levels. 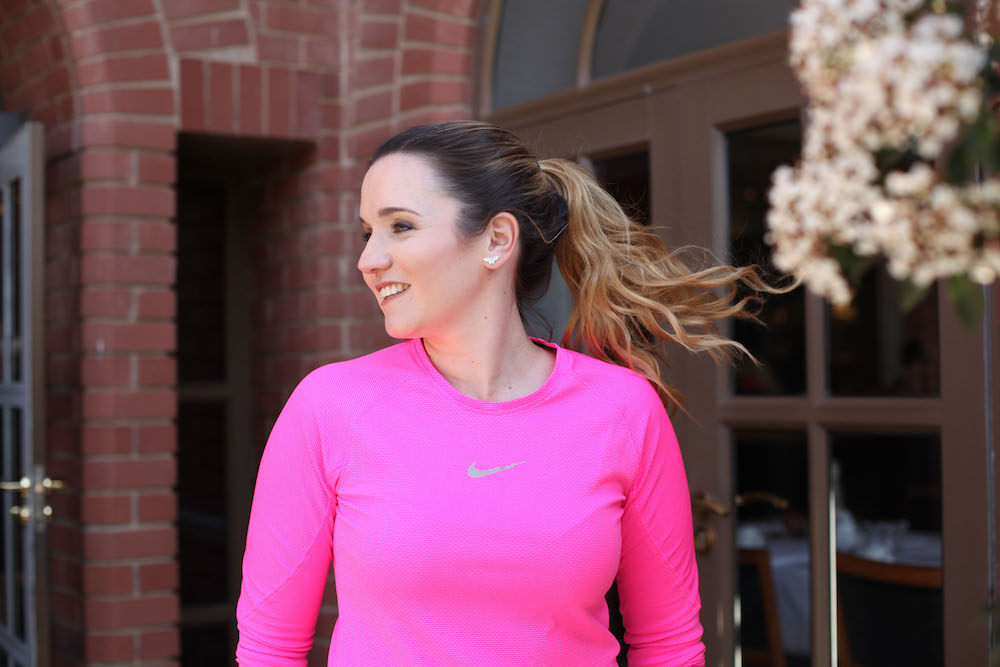 The best part? You don’t need a Fitbit device to use the app. You can download it and use your smartphone to record some of the more basic stuff like daily steps. There is a great in app feature that allows you to connect and share with friends. Daily Step competitions are the biggest motivator. Trust me! 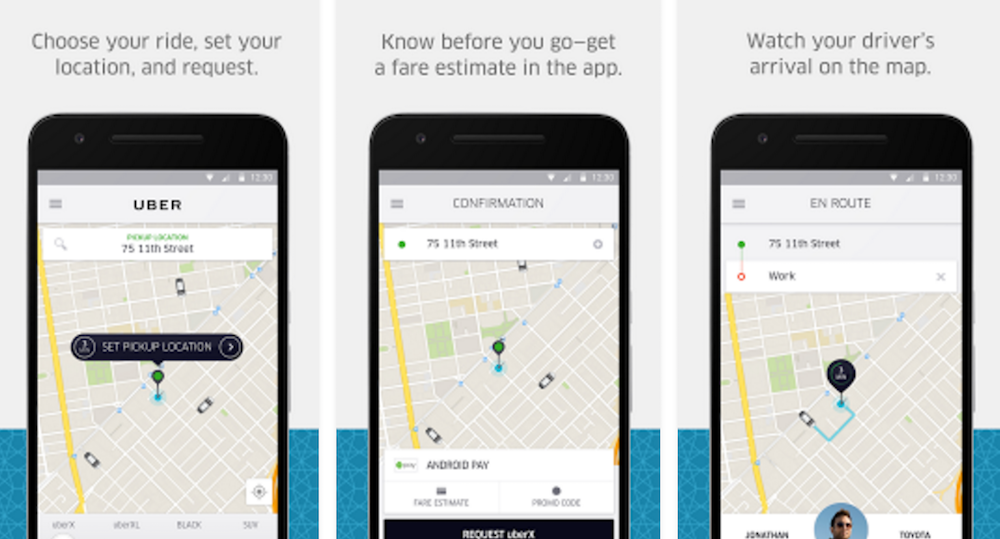 SAY WHAT?! You’re probably a bit confused. I get it. But seriously, Uber is working hard at getting you healthy, at least this weekend. They’ve partnered up with the Nike+ Run Club this weekend. That’s the physical club linked to the Nike+ Running App I mentioned earlier. This Saturday (27 August) you simply need to log in to Uber, follow some easy steps and a Nike+ Run Club pacer will arrive to give you your own personalised running session. Each session will be tailored to your goals and ability level. Remember earlier I told you about the importance of pace? These guys are experts. They know exactly how to get the most out of your body without injuring you. The sessions are free as well. Bonus! 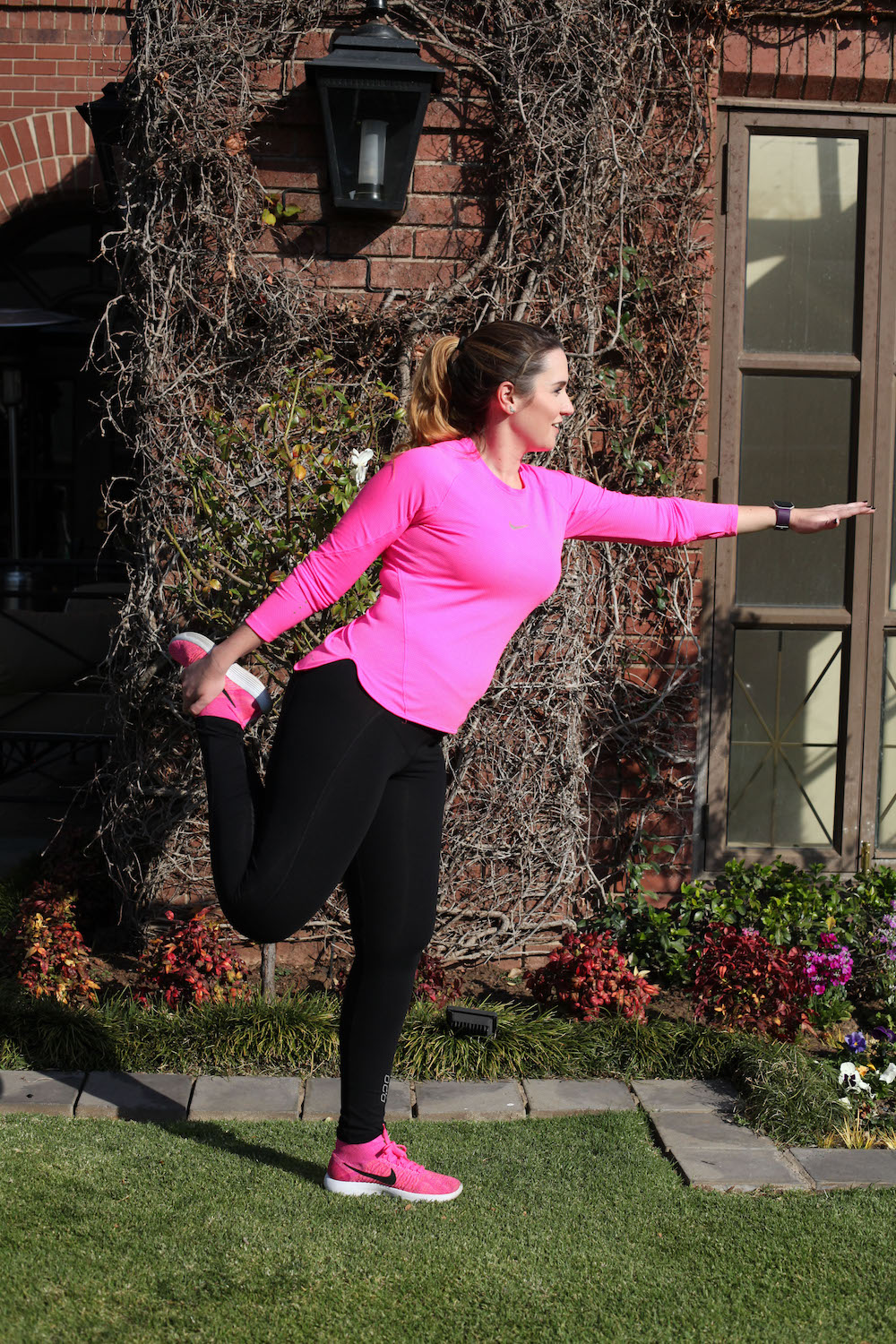 This partnership is happening in cities around the world: from New York to Johannesburg. The promotion is going to be running (see what I did there) from 8am to 1pm on Saturday. It is such a cool idea and a great way to start running even if you’re terrified.

So who is taking advantage of their free personalised running session this weekend?

Make Up courtesy of the Urban Decay Store in Sandton City