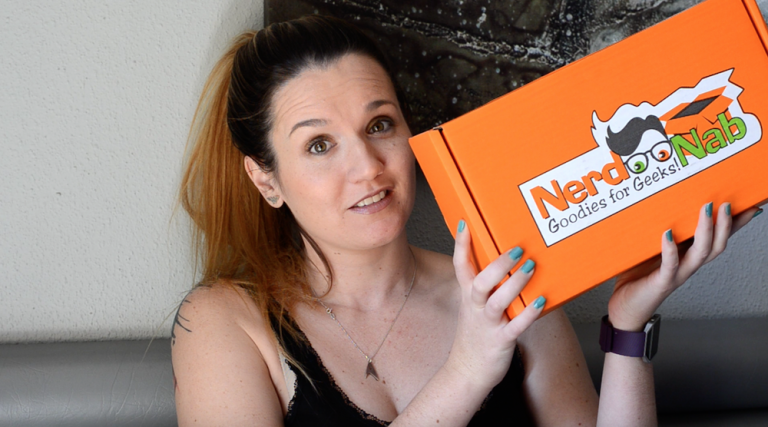 This is a Nerd Nab Box & it has a REAL Ninja Star in it!

Nerd Nab sent me one of their boxes.

It is one of those delivery subscription boxes but especially for South African geeks. It is a R350 box filled with all sorts of random fun stuff from T-Shirts to gaming merch to comic books. You never know what you’ll get each month, all you know is that a giant Orange Box will arrive.

You’re able to order your box online or alternatively book for 3 to arrive (one every two months) for R999. I received a box for June/July. Yes, I waited until now to release my video. Mainly because, while everyone did unboxings, I aimed to change the YouTube game. I aimed to rise to new heights and inspire.

I aimed to master the art of throwing a Ninja Star. This was the result:

Take that unboxing videos (said very tongue in cheek YouTube friends). If you liked the video please do not forget to subscribe.

Disclaimer: A big thanks to Nerd Nab for sending me a complimentary Nerd Nab box and giving my brother and I an hour of fun!