Online trolls are their own breed. This is why we can’t have nice things: mapping the relationship between online trolling and mainstream culture by Whitney Phillips takes us through the history of trolling and shows us how trolling can be both good and bad.

I often find that people have their brave shoes on when going online. There’s constructive criticism, voicing an opinion and then there’s hate speech and trolling.

Remember that time when News24 turned off comments?

News24 trolls frantically screen-grabbing their comment-essays, printing them out & putting them in the bunker next to the tinned Viennas.

Phillips starts off by introducing the concept of Lulz. Lulz, is the fuel that keeps trolls truckin’. It is a type of humour that mocks everything and continues because trolls do this at the expense of others.

There can be good forms of trolling, like Rickrolling, but for the most part it is disturbing.

Fun fact: memes started off as inside jokes among trolls and the site 4chan first made it possible for these ideas to reach a wider audience. The author argues that trolling behaviour and mainstream media practices are actually quite similar. In terms of the coverage of suicides of white teens, the media and trolls sensationalise these stories. The media covers these issues because they get more views and therefore make more money via ads, while trolls comment because of the Lulz.

Not all trolling is bad though. And while the author cites political activism as examples, I think the following are more awesome.

A photo posted by tinderloveandcare (@holdmetinderholdmeclose) on May 24, 2016 at 4:25am PDT

You’d like to understand the history of trolling and see that although we view trolling as mostly negative, abusive and destructive, there is a lighter side to trolling that can have positive results. You’ll also see why trolling today not only says a lot about society but is part of internet culture.

Do you have any TechGirl Book Club suggestions? Let us know in the comments section or on social media #TGBookClub. 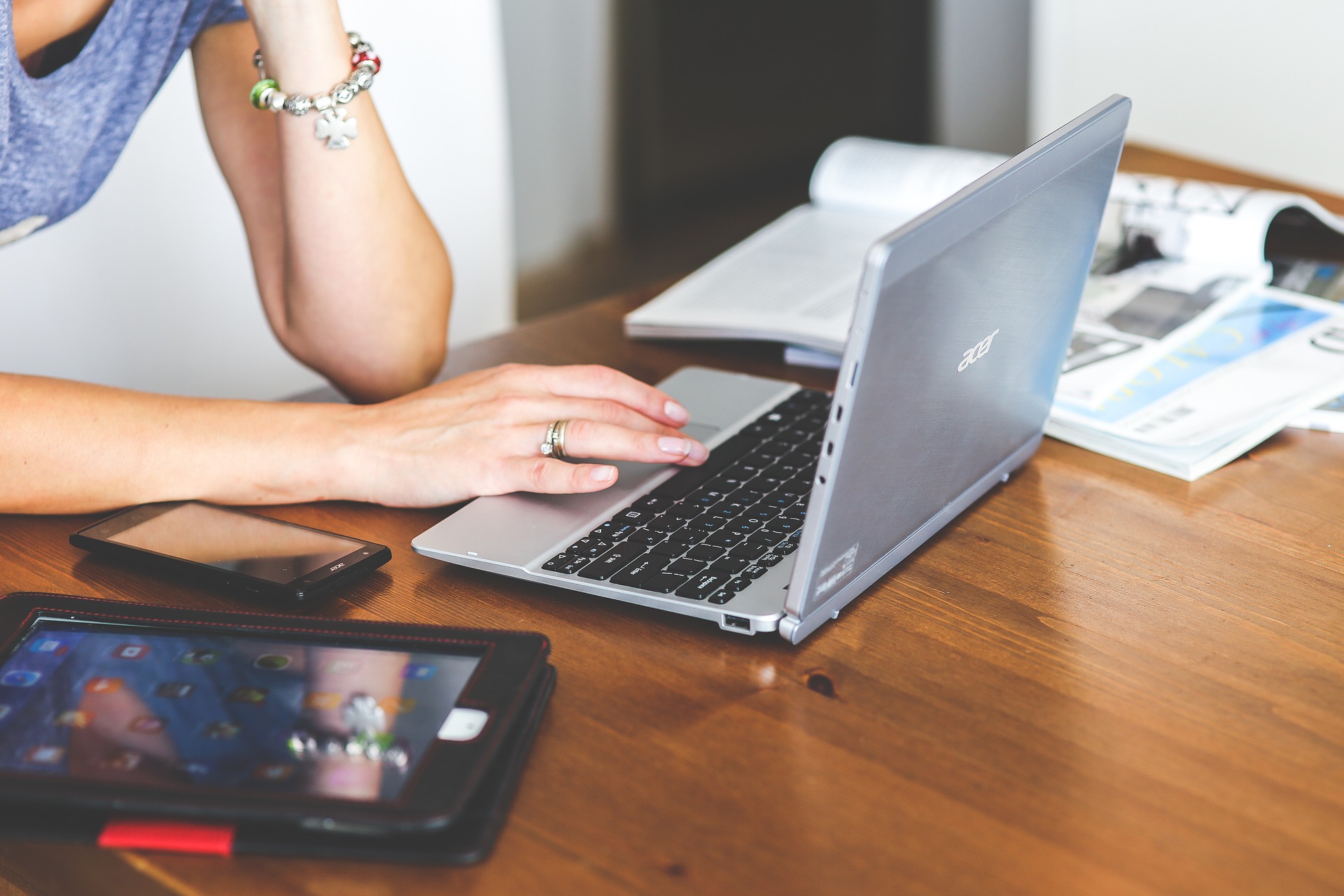