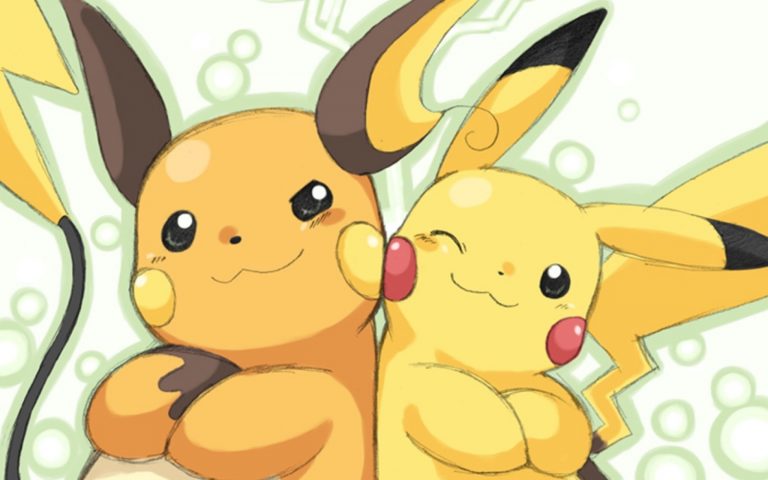 The cutest Pokemon ever!

Yes I know, Pokemon Go has been the only thing in the world in the past few weeks, and I can understand if you are cringing about it. I have done nothing but write about it and play it non stop since it launched, so feel for me okay! I do however have some good news, this post is not about Pokemon Go at all! I will not mention it again. – oh, if you are looking to play the game that has take over the world, I did a guide which you can find here.

You know those cute Pokemon that we love so much? Well, I decided that it is time we go through them all and pick out the cutest and most adorable ones ever created. Pikachu is cute, but there are so many more little creatures that you could just eat their faces off because they are so darn cute. 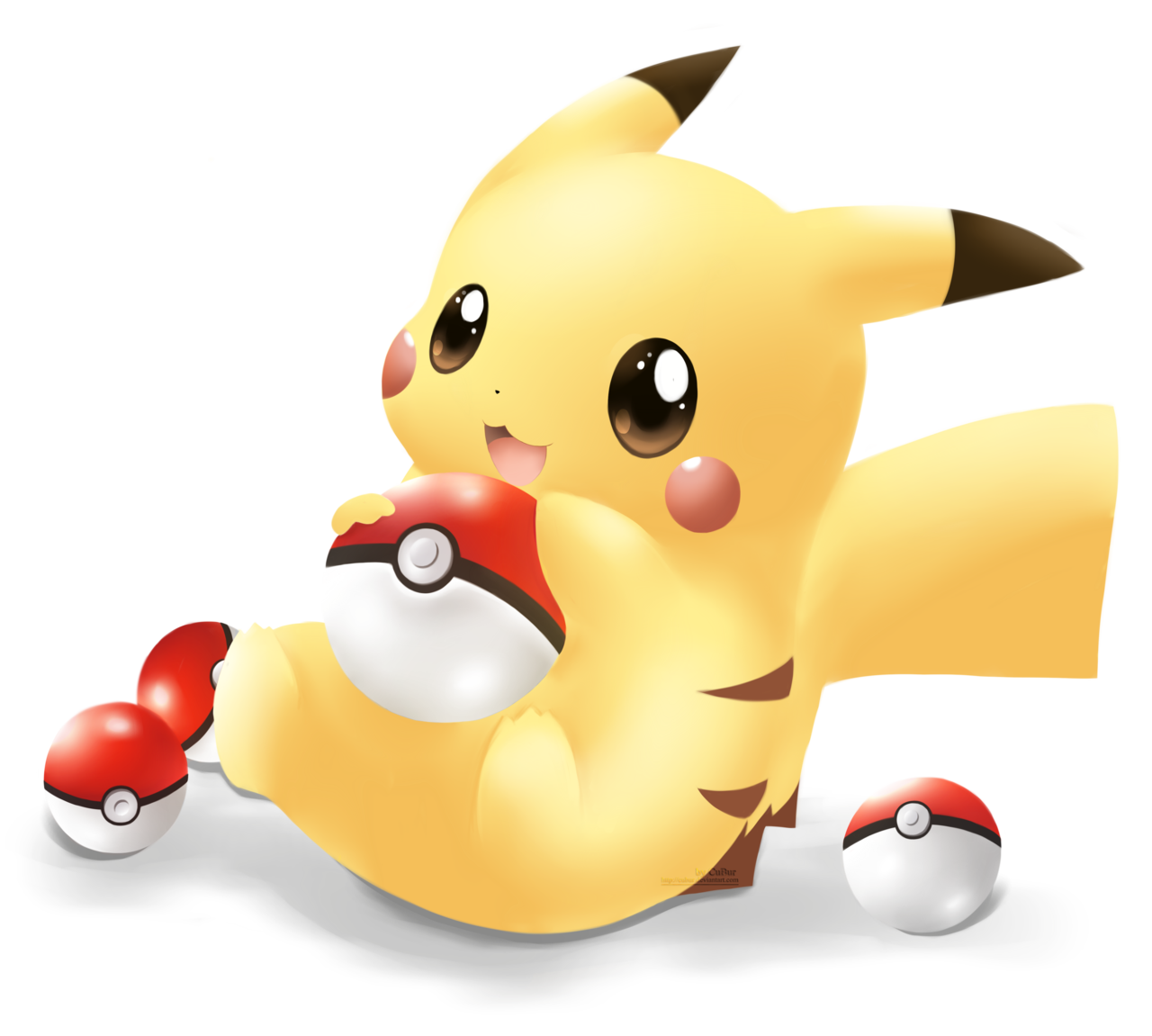 There is not doubt that Pika-Pika is on the top of this list, because OMG, that little yellow rat is the cutest thing ever! Just look at it, how could you not love something that innocent and adorable? If you think its cute, just wait until it opens its mouth and starts speaking. Cue the “awwws” 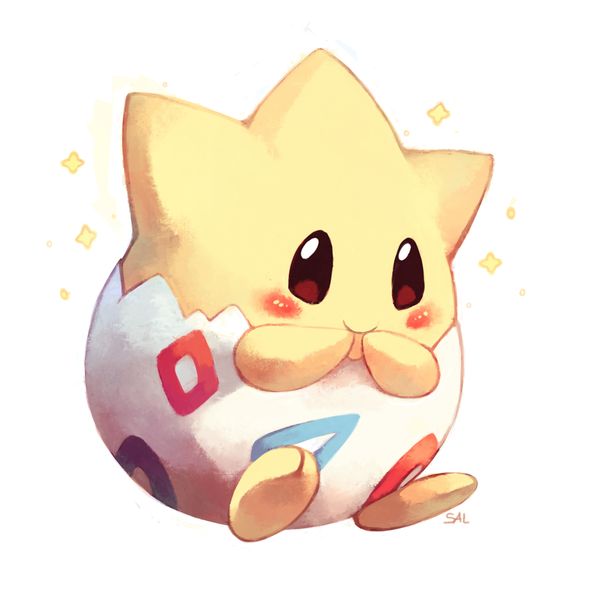 Misty befriends Togepi in the series and it is an instant love connection between the weird-looking creature and her. Togepi is so innocent and just sits around and smiles. It is pretty useless in battle too, as it does not have many moves in the game or in the series. It does however have a cute little voice. I will also remember the episode where Misty says goodbye to Togepi after it evolves into Togetic and saves her from an evil ruler. So sad!

If you have watched the Pokemon series, you would know that Piplup came along and broke all our hearts. From its adorable love/hate relationship with Oshawatt, to the completely heart-wrenching farewell we had to endure when she said goodbye to Pikachu. Piplup was full of surprises and most of all, adorable attitude. Watch a montage of her and Oshawatt having at each other below:

Not only is Eevee just purely adorable, but all of its evolution are too. Eevee has been known to be able to evolve into various elemental versions of itself, from Jolteon, to Flareon and Leafeon. Each evolution looks great and stays true to the design of the Pokemon. If anything, they are all super-cute too.

Mew is one mysterious Pokemon indeed. It is said to be the God of Pokemons and the creator of all Pokemon creatures. Well, I am not saying anything, but if that Pokemon has done all that work and still looks as cute as it does, then I am doing something wrong. Mew has a distinct look to it that captures it adorable nature, as well as its rare, mystic personality. 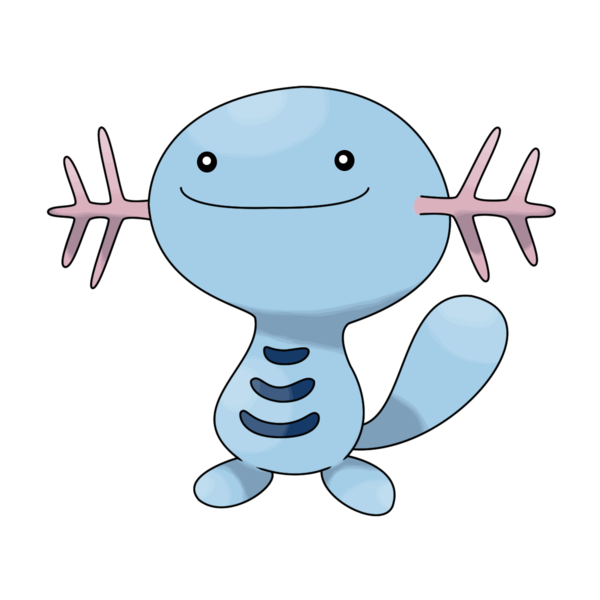 Although Wooper evolves into one ugly hippo looking creature, you cannot sit by and say that it is not a cute little guy. The Pokemon has an innocent little face with very little attitude going on. This just puts him onto this list really. Yes Wooper, you just made it.

Jigglypuff is just one big ball of fluff. If cotton candy could speak and sing death inducing lullabies, then it would be called Jigglypuff.  Jigglypuff only wants to be a star, so its sings to a crowd which then puts everyone to sleep. In anger that everyone is sleeping and not listening to it sing, it then draws on everyone’s face with a permanent marker. I can relate to Jigglypuff. 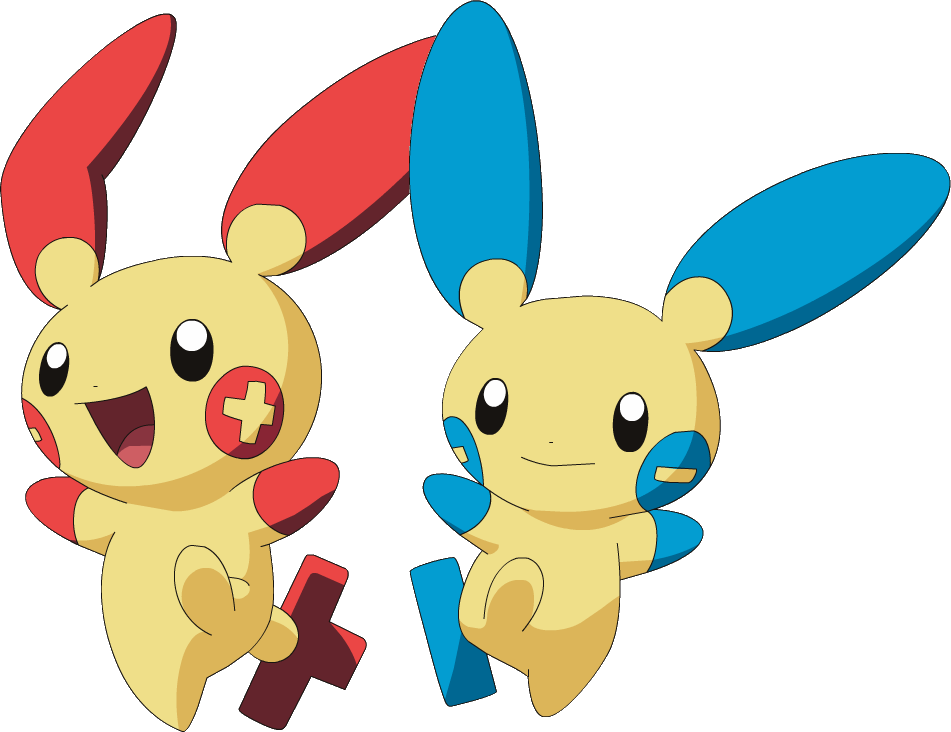 The Pokemon world is filled with cute little Pokemon, but the Minun and Pulse twins are double the Pokemon, double the cuteness. These two little bunny looking Pokemon are really cute with their plus and minus designs and their little smiles. But I have a feeling under all that cuteness, they want your soul. 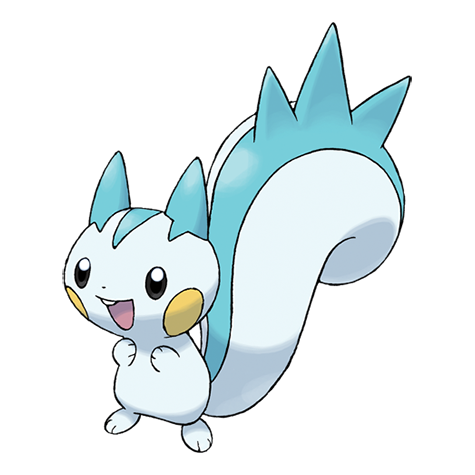 Yes, another adorable lightning Pokemon. Pachirisu is a little squirrel Pokemon that comes in two colours depending on the sex of it. Blue for male, and pink for female. Either way, its cute little cheeks and long fluffy tail, are a stable cuteness on both sexes.

What are your cutest Pokemon? let us know in the comments below.