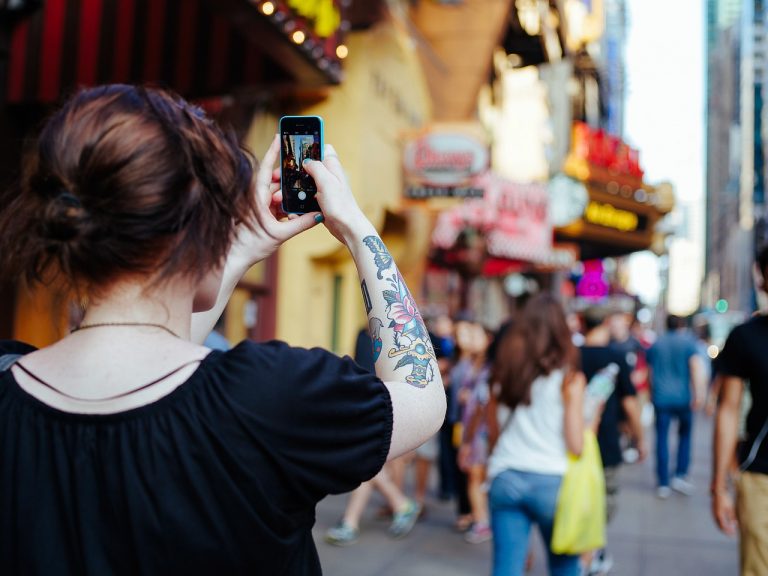 The mean girls of Snapchat – Be careful what you snap!

I am absolutely in love with Snapchat. It is one of my favourite social networks at the moment. However, recently something happened that made me rethink how I (and you) use the image and video sharing app.

Dani Mathers was named 2015 Playboy Playmate of the Year. She’s one of those absolutely gorgeous girls who seem to have it all going for her. Gorgeous to look at (with or without clothes) and living the dream with a radio show, endorsement deals and a host of other opportunities courtesy of her successful modelling career.

Last week Dani strolled in to a gym change room in LA and snapped a picture of another woman getting dressed. The woman was naked and didn’t have the body Dani does. Dani added the caption:

“If I can’t unsee this then you can’t either” 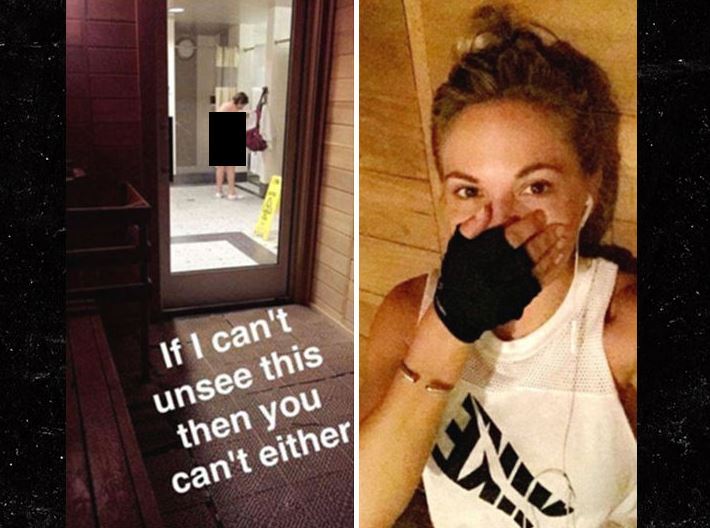 You’ll notice that the very next snap was her giggling. As someone who has struggled with her relationship with food and weight for most of my life, I am extremely well aware of the uncomfortableness of a gym change room. No one likes having their flaws on display but unfortunately changing in the public space as opposed to the cramped and germ ridden toilet cubicles is the only option. Now imagine having the gorgeous fit girl thinking it is completely okay to share your naked body with the entire world and then laugh about it?

When I saw this story blowing up online I felt sick to my stomach. Worse still was Dani’s “apology”:

“I just wanted to acknowledge a photo that I accidentally posted here on Snapchat earlier today and let you guys know that that was absolutely wrong, and not what I meant to do. I have chosen to do what I do for a living because I love the female body and I know that body shaming is wrong and that’s not what I’m about, that’s not the type of person that I am. That photo was taken to be a personal conversation with a girlfriend, and because I am new to Snapchat, I really didn’t realize that I had posted it and that was a huge mistake.”

So yeah, basically she is sorry she got caught? Body shaming publicly or privately with your girlfriends is so incredibly disgusting. Dani has been banned from the gym chain where the photo was snapped (they have made it very clear she is not allowed in any of their gyms ever), she has been fired from her radio show. Also, the victim in her photo could actually press charges if she wanted to. 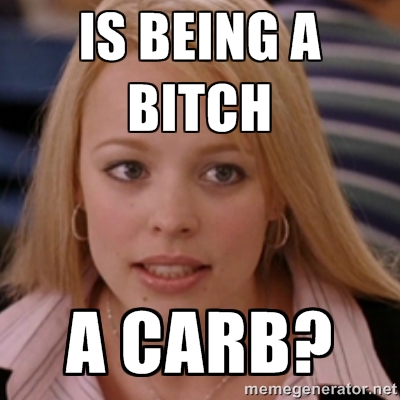 It got me thinking about a lot of the stuff we laugh about on Snapchat. Secret Snaps of people sleeping on trains or doing something silly in the grocery store. Maybe cameras on are phones and a 24 expiry date are not such a good idea. We think it makes us invincible.

Next time you snap about someone without their permission ask yourself – would I be happy if I saw this on Snapchat? 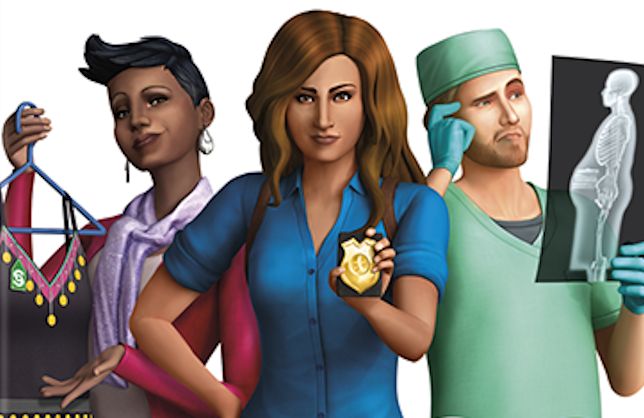 The Sims 4: Get to Work Expansion Pack review