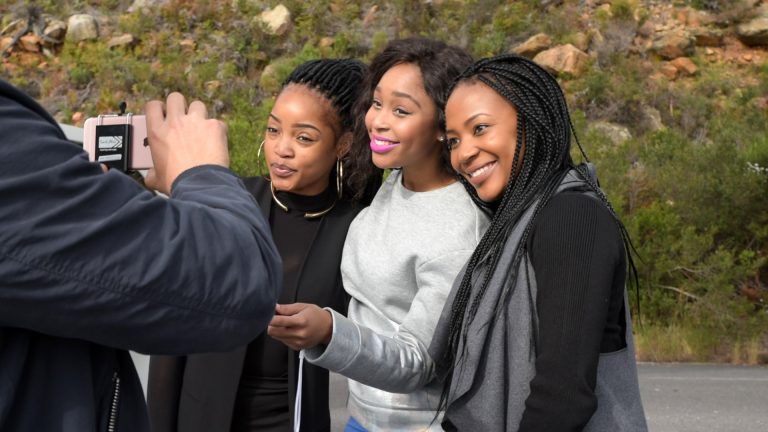 Be inspired by a smiling selfie

Meet Lizo-Lee Khabane. She was one of the winners of the #DentyneSmile competition. I wrote about it awhile back because I thought it was such a great campaign. With the power of a smile Dentyne was going to make the career dreams of two lucky ladies come true. They weren’t going to be handed anything on a silver plate but rather they were going to be given great tools to help improve their careers. 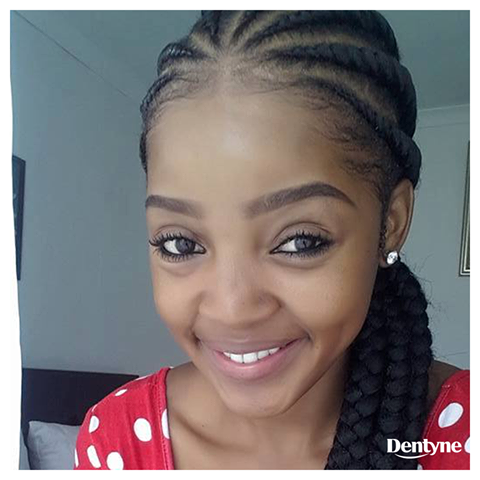 Lizo saw a friend of hers asking for votes during the Dentyne competition (where entrants submitted selfies of their most beautiful smiles) and decided to enter as well. 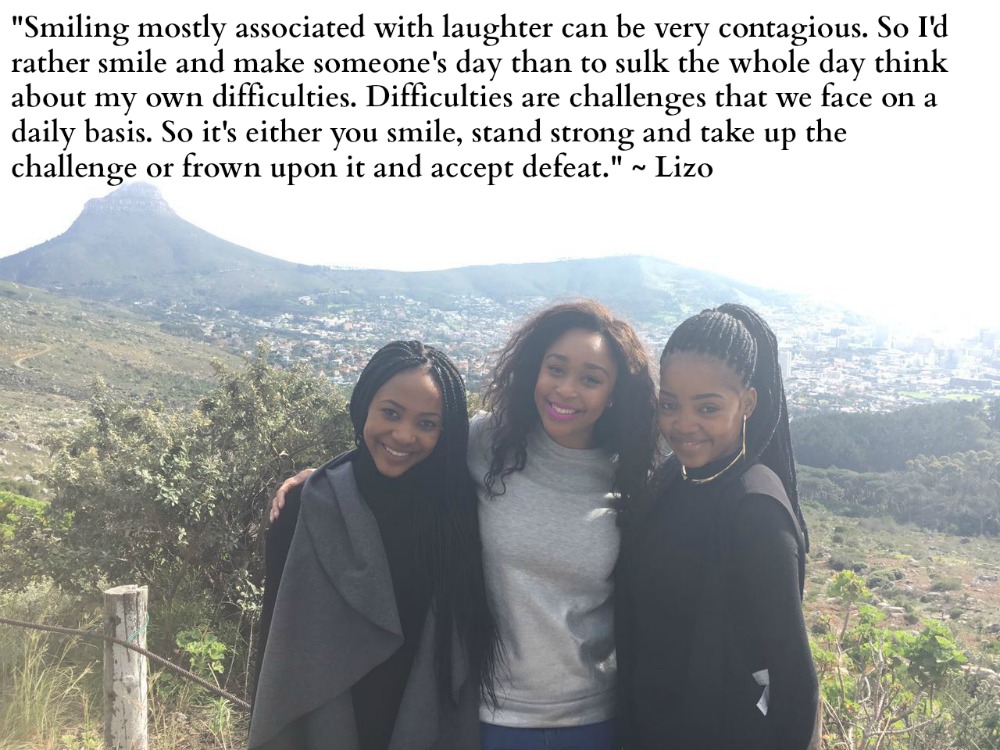 Snapping her selfie with a Samsung s4 Galaxy she wasn’t expecting to go from a hair model with a Public Relations diploma to being recognized in the streets. 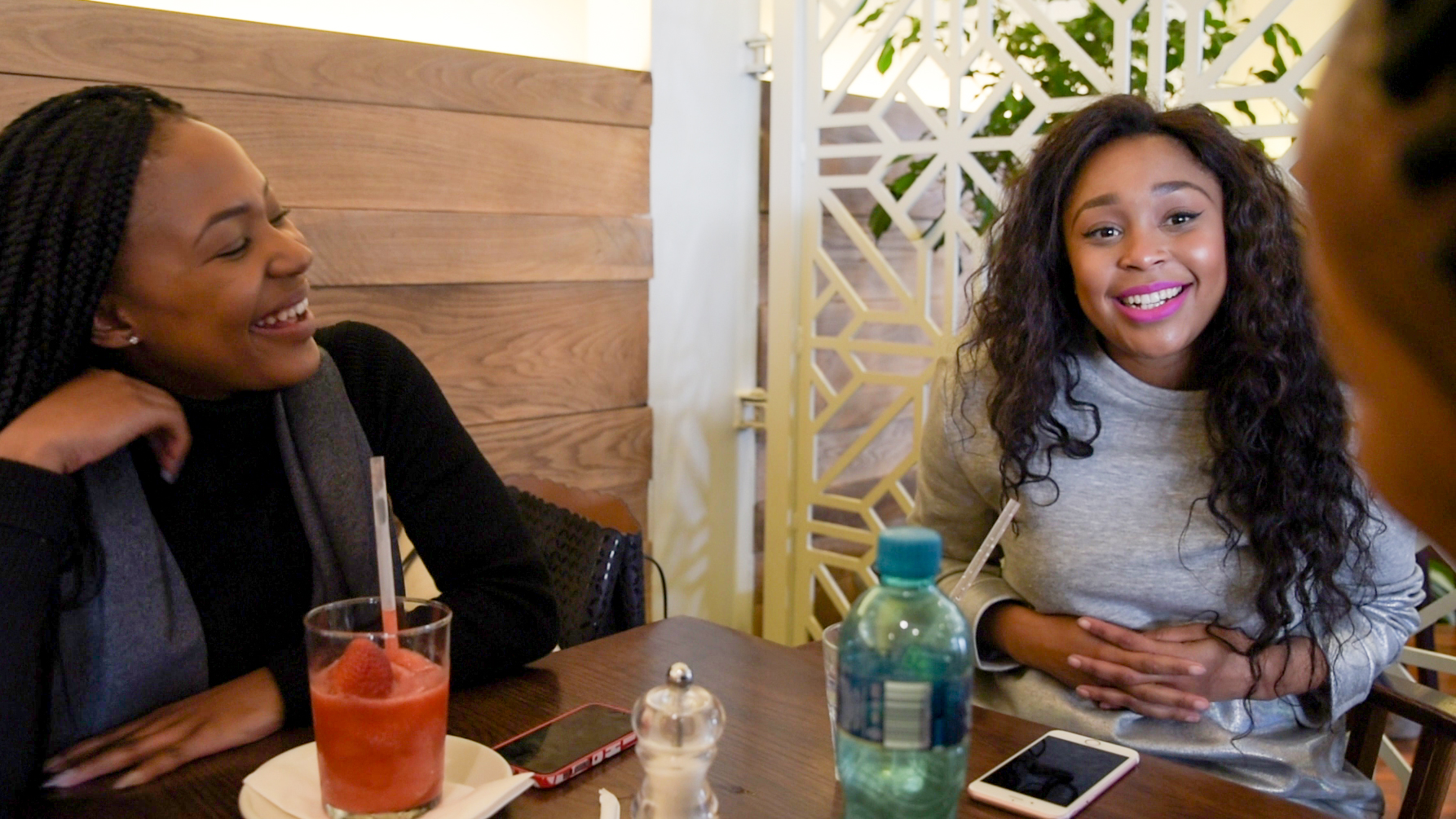 I had a chance to chat to Lizo and I related to her immediately. I’ve struggled with my weight for years (I used to weigh 96kg when I was 16… let that sink in for a minute) and the scars of that still haunt me and make me really insecure sometimes. I asked Lizo what inspires her to keep smiling:

“I inspire myself. Even when times get tough. People used to tell me I couldn’t do anything about my weight and mock me… I did something! Self-belief keeps me grinning. I can’t believe it when people come up to me and recognize me from the competition. I want to be able to inspire other girls to keep smiling and realise that they should not let other people’s opinions validate or define you as an individual.” 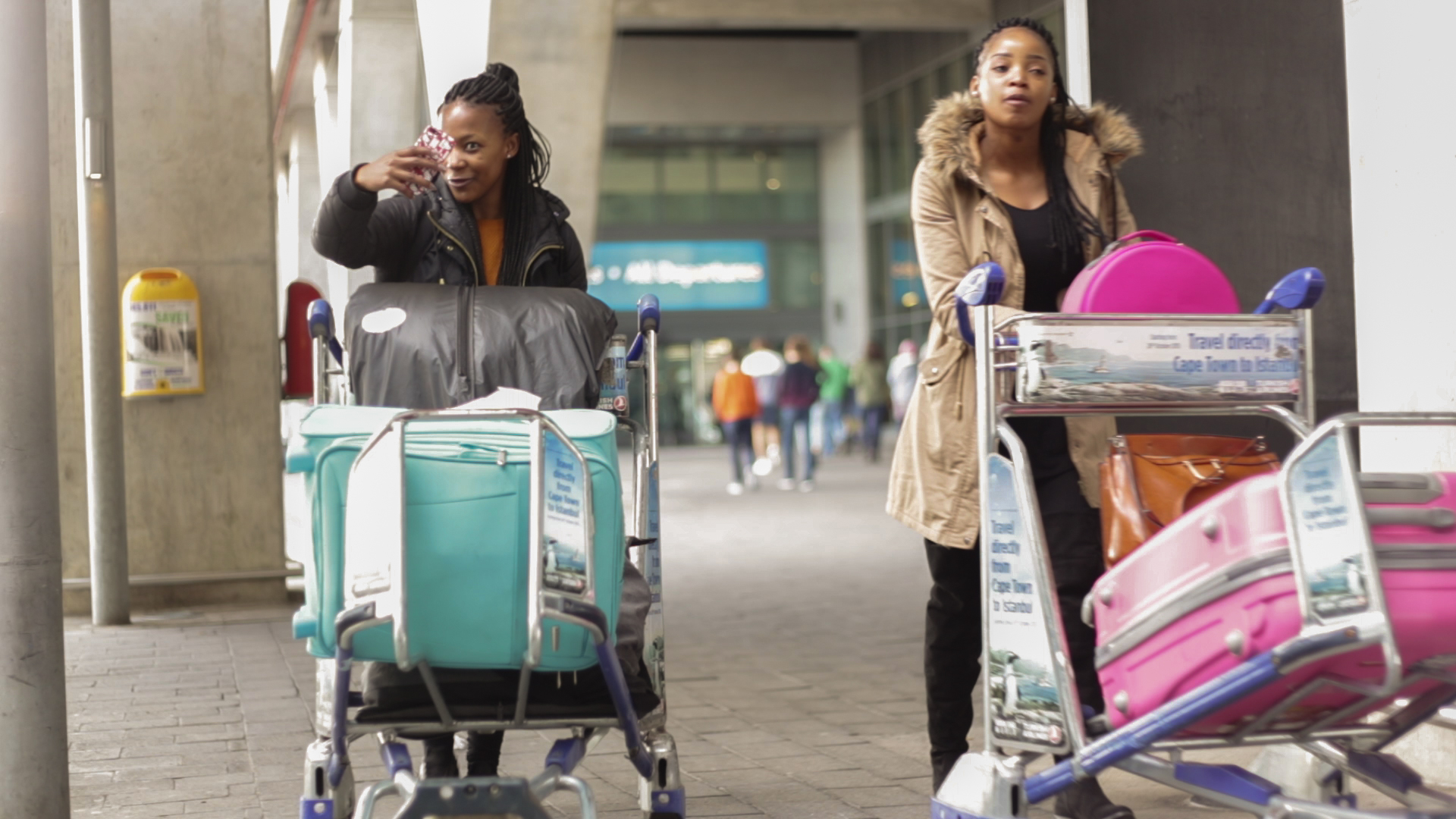 I love that Lizo isn’t going to be using her prize (which included mentoring sessions and a full advertising campaign to launch their career – which I’m aiding with right here!) to become famous. Rather she wants to be her own girl boss and employ other girls who maybe haven’t had the means to get further qualifications. She wants to help them build their careers while she builds hers as well.

Lizo plans to launch her own swimwear line that will suit ALL body types. 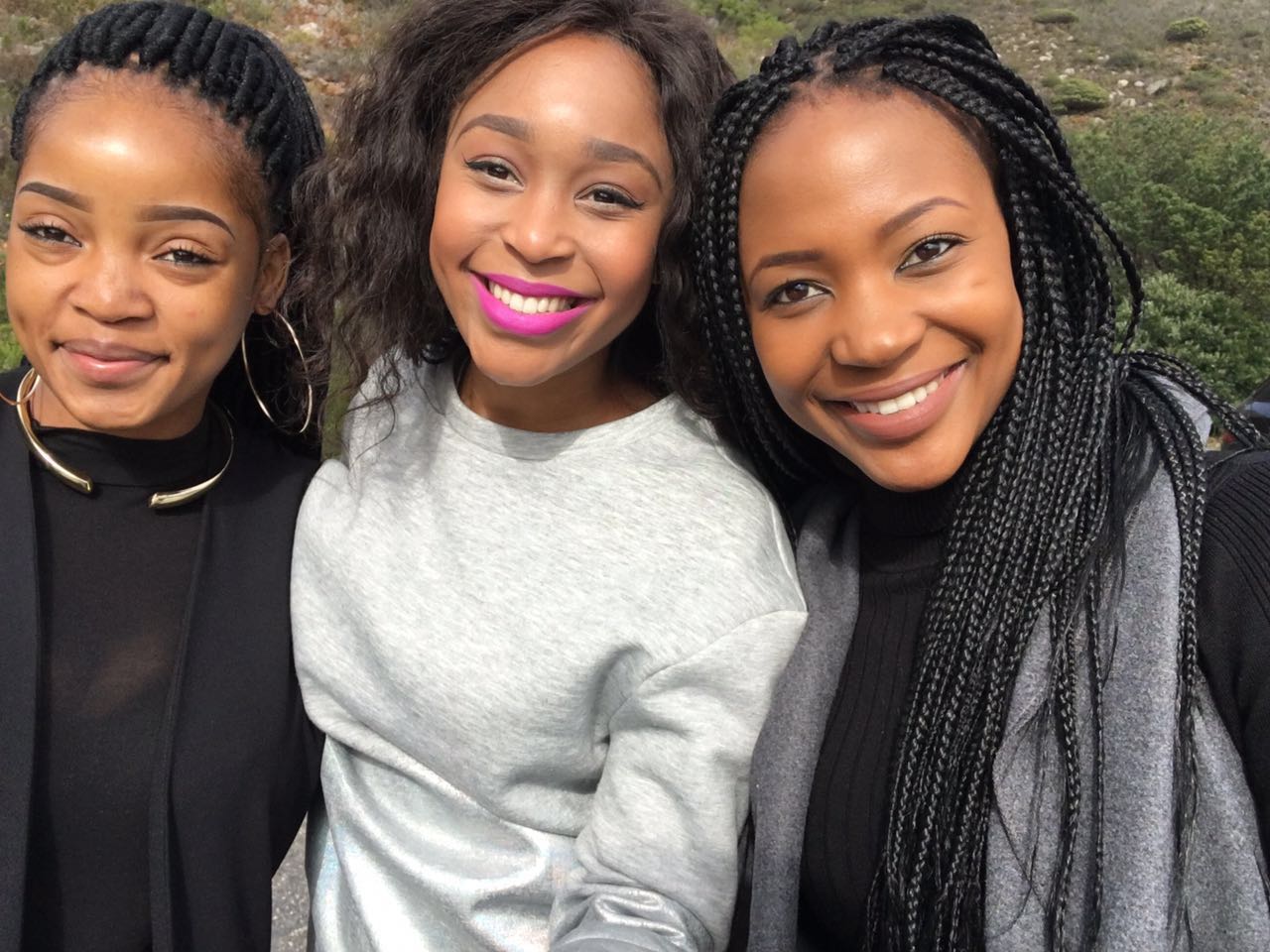 And, of course, because this is Tech Girl, Lizo’s story wouldn’t be complete without a tech giggle – did you know that travelling to Cape Town to claim her #DentyneSmile prize was the first time Lizo had been on a plane? She says that she was really relieved that the turbulence wasn’t as bad as Trevor Noah’s joke!

Lizo’s ready to take on the world and all it took was the power of a smile!