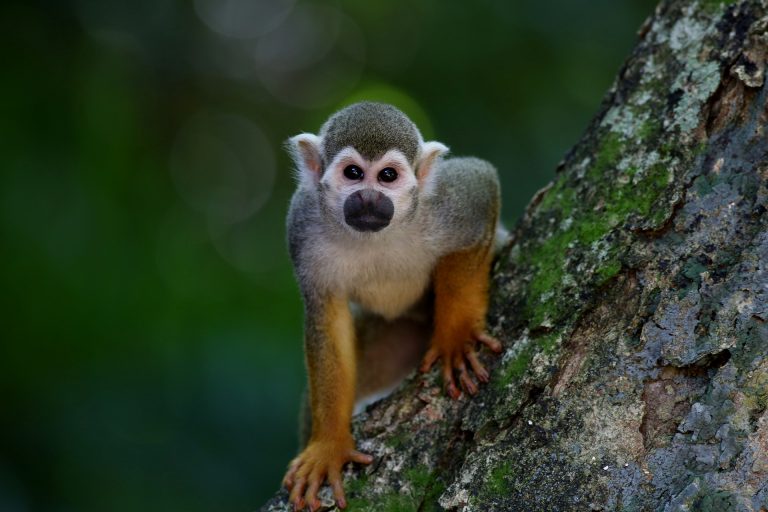 This gran’s polite Google search will melt your heart, some monkey business, Marvel superheroes are just like you and me, in that they take selfies, you can actually retweet yourself (and you’ll never guess who actually did this) plus a tech world first for Mongolia. 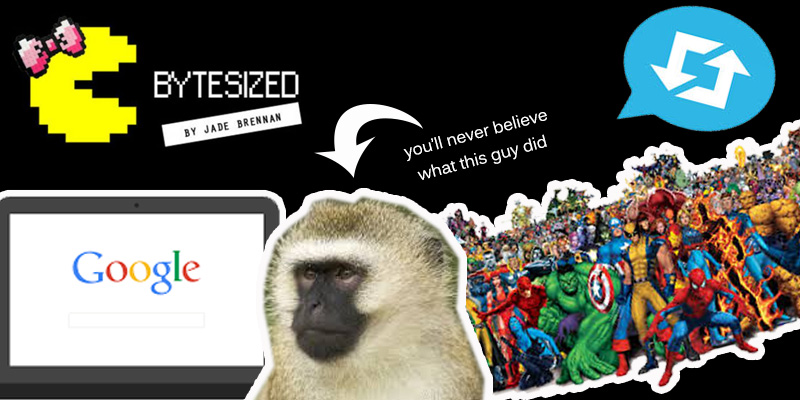 Search: this Gran’s polite Google search will melt your heart

Omg opened my Nan’s laptop and when she’s googled something she’s put ‘please’ and ‘thank you’. I can’t ??? pic.twitter.com/hiy2tecBjU

Dearest Ben’s Nan.
Hope you’re well.
In a world of billions of Searches, yours made us smile.
Oh, and it’s 1998.
Thank YOU@Push10Ben

To read more about the polite Google search, click here.

[Tweet “This gran’s google search will melt you heart #BytesizedZA”]

It has happened. Trump retweets himself pic.twitter.com/gU8j2ymRsx

Hrjoe takes pictures of Marvel superheroes in weird and wonderful situations. It’s nice to see that superheroes take selfies too. HEADLINE: you really can’t make this stuff up

A vervet monkey fell onto a transformer, causing a 3 hour national blackout. The monkey, who survived, was given to a wildlife sanctuary. This almost sounds too hard to be true, the equivalent of the dog ate my homework or the coal got wet. My favourite line to come out of all of this, has to be from the New York Times:

“Kenyan consumers have long suspected a little monkey business when it comes to their power bills, but the news making its way around the country on Wednesday was almost too much to believe.” I can imagine the journo cracking up as he wrote those words.

A while back we reviewed What-3-Words, an app that breaks the world up into grids, each with their own 3 word address. This allows everyone in the world, even those in remote and rural areas, to have an address.

Mongolia is the first country (government system) to ditch street names and numbers in favour of 3 words. This is because Mongolia is one of the most sparsely populated countries and most places don’t have street names.  FUN FACT: The UN already uses this system.

[Tweet “Superheroes, monkey business, RT yourself and a google search to melt your heart #Bytesized “]