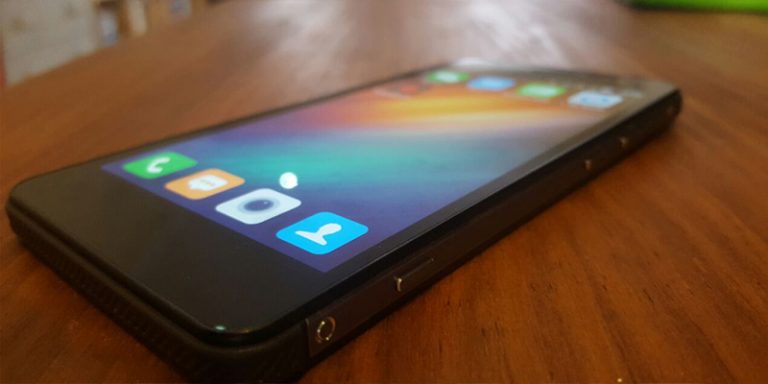 Hisense Infinity KO Review – drop it like its hot

A few cheaper than most smartphones have hit SA shores. And while you won’t have people saying “Oh is that the rose gold iPhone 6 or did you get the VR headset with your S7”, it does the job for a fraction of the cost. I put the Hisense Infinity KO to the test – from dropping it on the floor to submerging it in water,  and this is what I thought: 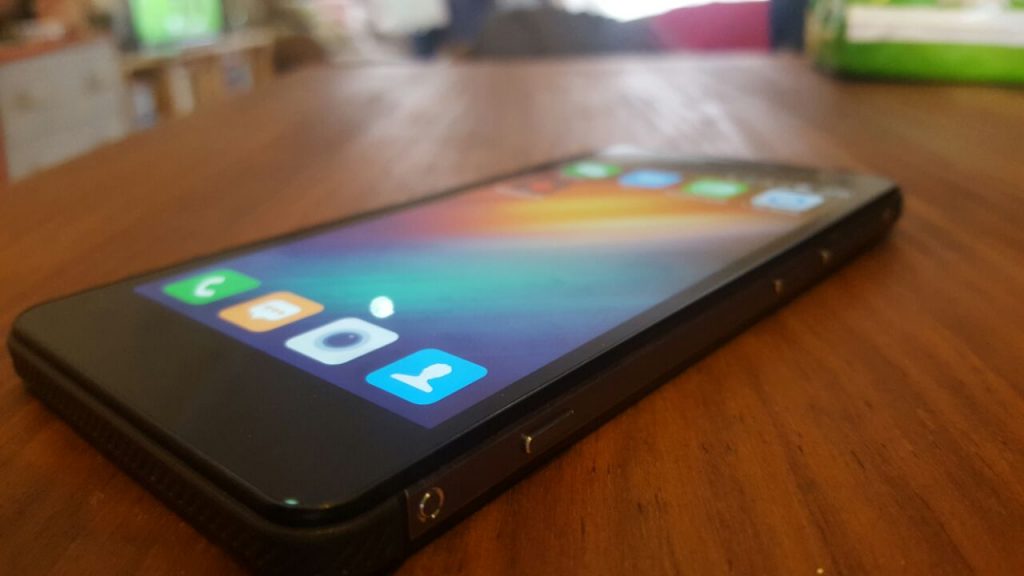 The Hisense Infinity KO is waterproof up to 1m and can be dropped due to its gorilla glass and silicone outer layer. I was a bit apprehensive to try this out – when I get review models I still have to look after them but on the HiSense website they say:

The IP (Ingress Protection) rating is an international standard for measuring a device’s levels of protection from dust and fresh water. The phone is rated IP67, which means

So I decided to test it out.

I was really scared to put this to the test, so I started out with carpet and then moved onto tiles.

This felt like I was throwing R4k away. I once dropped my iPod into the bath and it (I) still hasn’t recovered. I keep it as an expensive paper weight and a reminder. I first gently put the phone in water and then threw it in. The video has been muted because I kept on dropping the F bomb and screaming when it went into the water. Every inch of my being was saying no, this is not going to end well.

[Tweet “We threw the Hisense Infinity KO on the ground & in water… this is what happened. “]

13 MP back camera and 5 MP front camera are what you would expect. Features include baby mode, beauty mode and the usual night and panoramic mode. To test out the camera I decided to make a recipe video. You can see I’ve been influenced by YouTubers, but obviously lack the production value. Here is Cooking beef stew in a onesie on a cold day, flimed on the Hisense Infinity KO.

This is the perfect phone for someone who drops their phone more than most, and will get it wet here and there. For only R3999 it is great value for money.