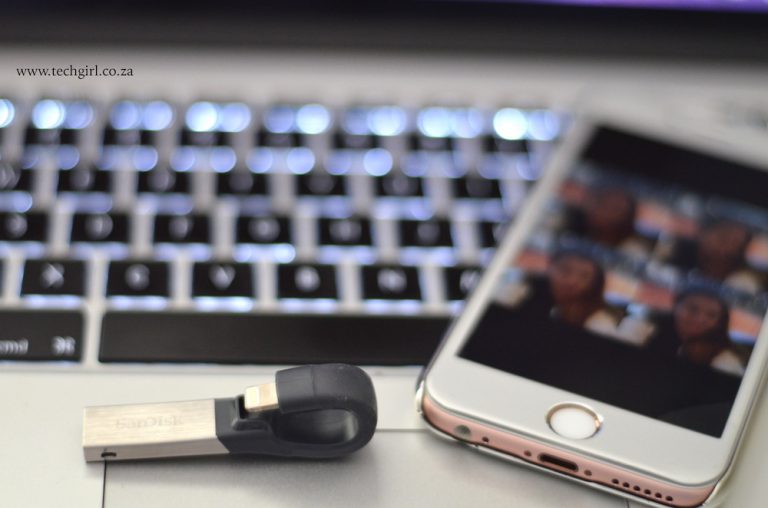 Create more space on your iPhone with the iXpand Flash Drive

My primary phone is an iPhone 6s. I love it. Unfortunately, I ate the Apple and now I’ve become one of “those people”. I have a 16GB device and, for the most part, it does me well. I do take a ton of photos and video though and, when I’m on the road I’m not always with my MacBook Pro. 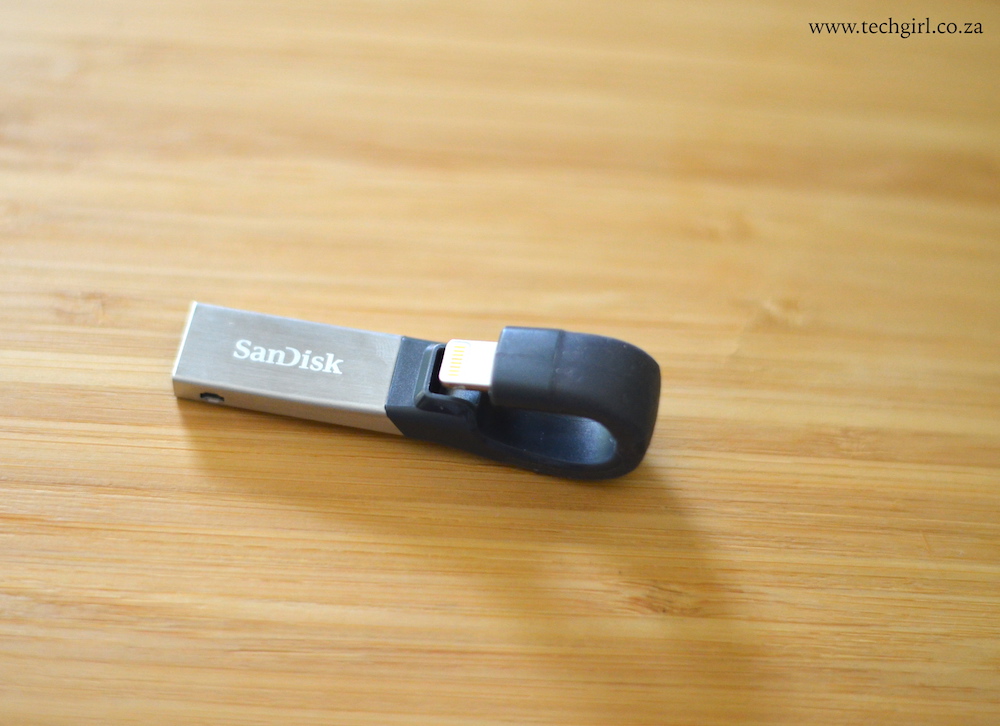 I don’t want to have to make a quick decision on what needs to be removed. It is too much pressure. So when SanDisk sent me their new iXpand Flash Drive for iPhones and iPads I was rather excited to try it out. I even featured it in my Gadget Haul YouTube video (which you can watch by clicking here). 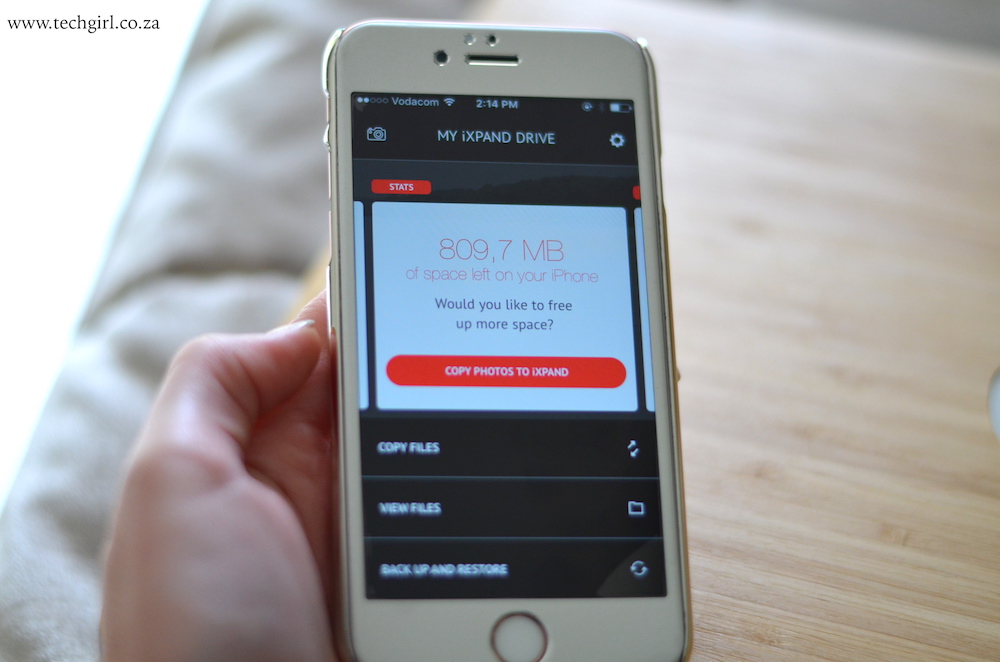 There was a previous version of this device that retailed for anything between R600 and R2000 depending on size required. The new design is far sexier and less obtrusive. It has the iPhone lightening connector that is rather flexible and then a USB connector. So you can remove items off your iPhone, store them on the flash drive and then easily transfer the items to your MacBook Pro later on.

It’s a clever little device for those who travel a lot and take stacks of photos and video. 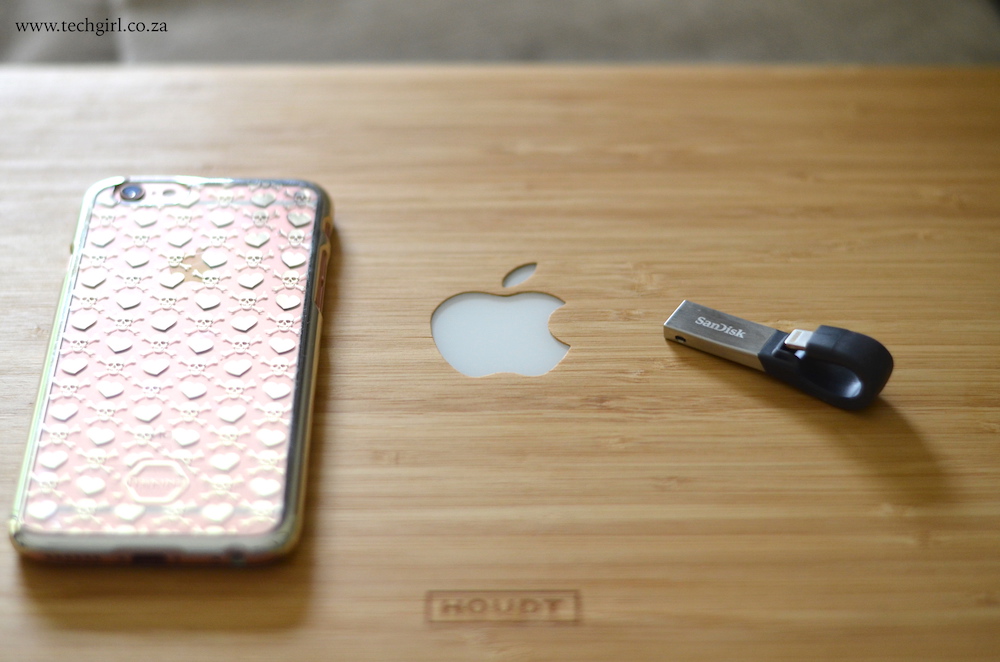 You need to download the iXpand Drive app which helps you manage the content stored on the drive. There’s some great back up options as well which allow you to back up Facebook content, listen to music in the app before transferring it and also adding passwords to content that needs to be secured. Fancy! 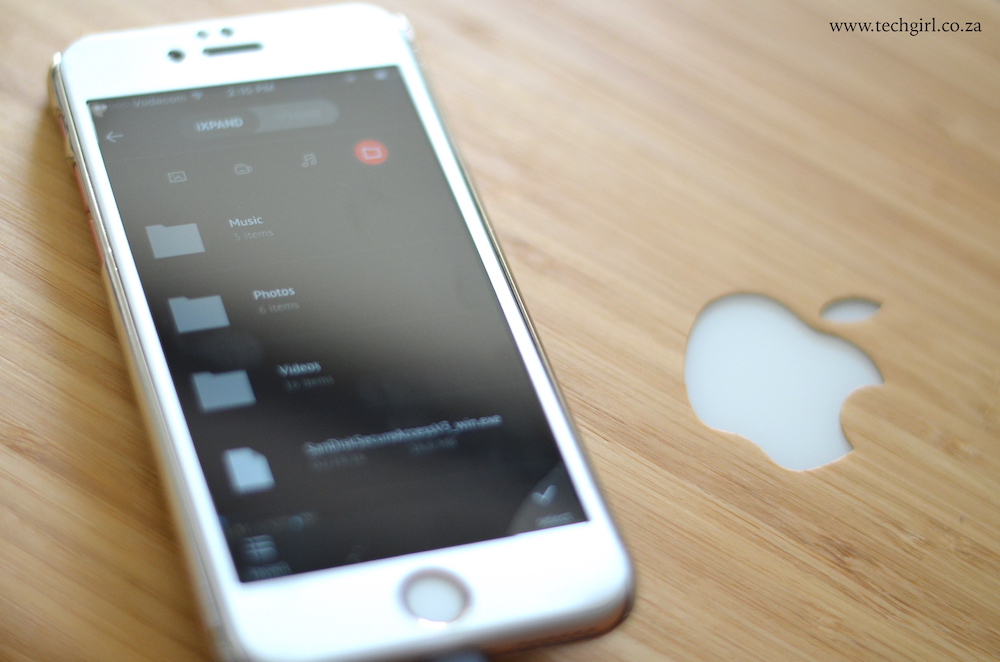 The SanDisk iXpand Flash Drive is definitely one of those nice to have additions to your gadget arsenal. Still no word on when we can expect it in South Africa but I’m presuming the price points will be roughly the same as the older version. I’ll update you once I know!

Disclaimer: I was sent a SanDisk iXpand Flash Drive to keep.