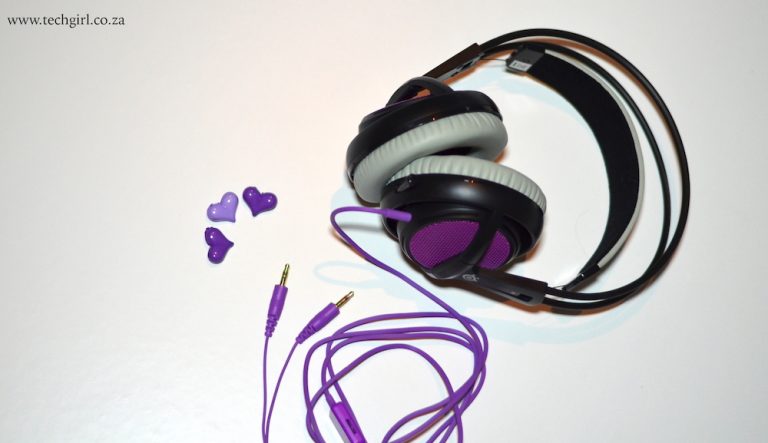 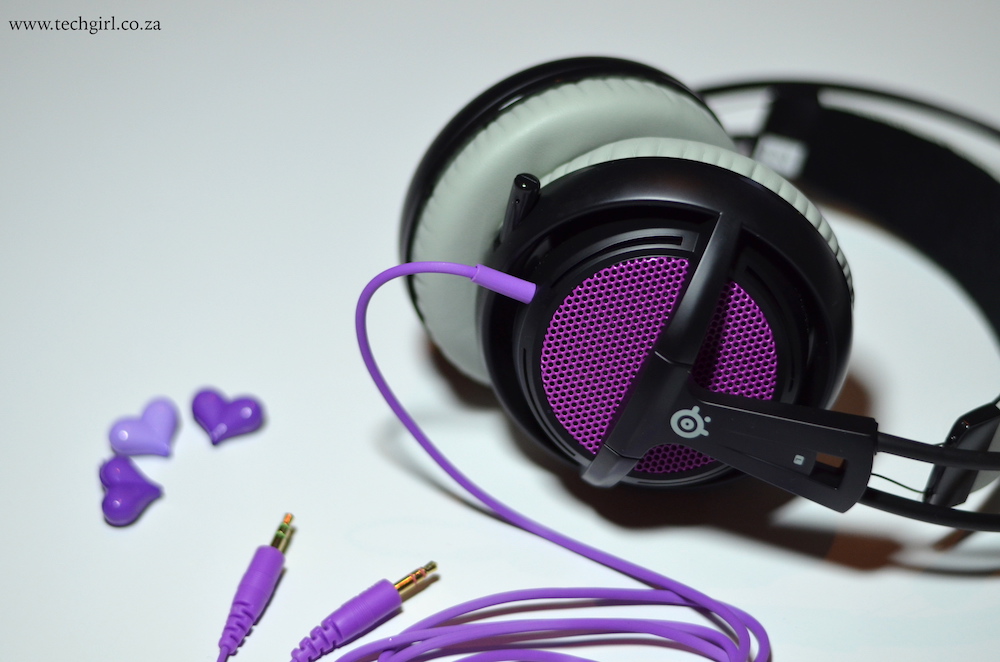 I love headphones. Always have. I think I say it on every headphone review I do. Gaming headphones are a whole new kettle of fish. I’m a practical girl and so I want one gadget to do all the things. Yeah, you may need a headset that is specifically suited to gaming online but I don’t see why it can’t be a great player of music or voice recorder as well (I mean, it has a mic!). 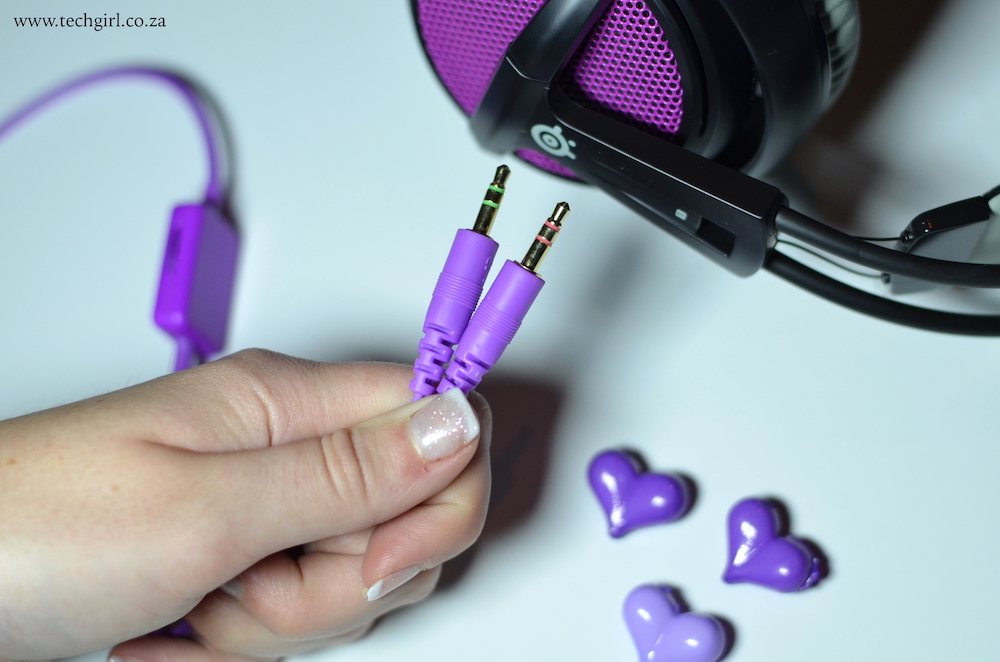 I walked in to this one a little bit wiser and a hell of a lot more older than the last time I reviewed a Steel Series headset. Now, I’m basically the best CS:GO player the world has ever seen (sarcasm, if you didn’t get it). I was originally sent the SteelSeries Siberia 200 headset as part of a dress up I was doing for a YouTube video. After filming and playing some Overwatch I used them for a week to get a feel. During the Overwatch filming a few of my mates ended up using them to and, despite the short time with them, all commented that they seemed pretty cool.

The SteelSeries Siberia 200 headset is awesome in game. From CS:GO to Overwatch to Dark Souls III, I found the sound quality really good and they gave me the feeling of space. That sounds incredibly weird and I’m not sure if I’m going to be able to explain well, but I shall try.

In Dark Souls III you start out by running through this open expanse and gorgeous setting. If you’ve ever been on a hike you’ll know that sounds disappear on the wind. You get that same sense with the Siberias and yet, when you’re in a corridor in CS:GO or battling it out in close quarters in Overwatch, the headphones are able to easily translate that space/sound feeling into your head. Sound Engineers the world over attempt to make that feeling translate in game but less than decent headphones can lose it. I really felt transported with this headset. 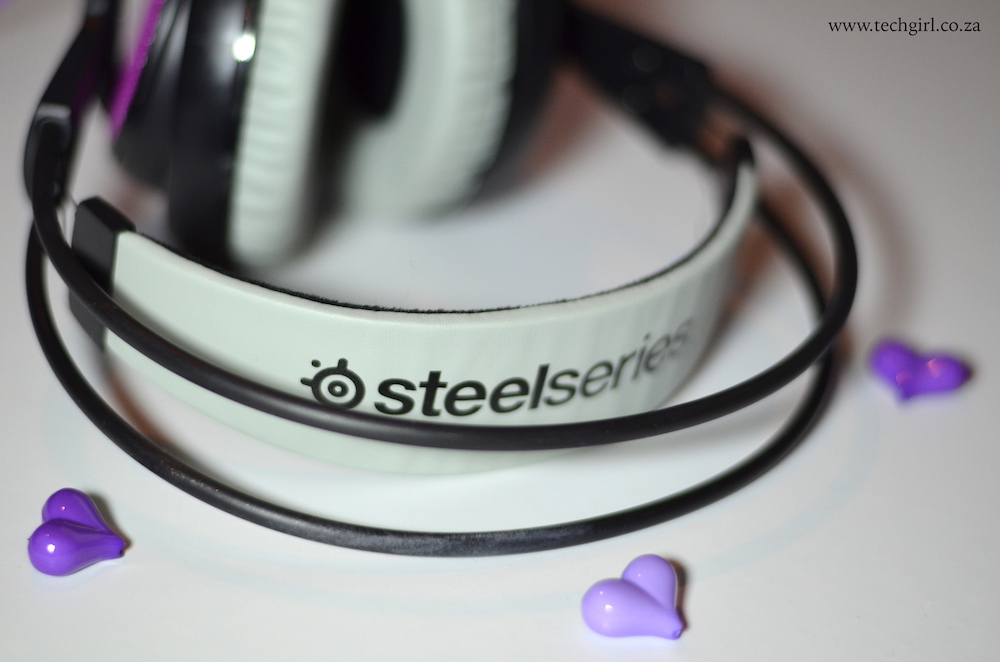 From a build point of view they’re as plastic as they come but super light. You can also drop them a few times and not have to worry about damage – the light frame makes them almost bouncy. However, I do wish they had come with a bag for transport. There’s volume control built in on the cord and, if I’m honest, the switch does feel a little bit cheap and potentially breakable down the line. However, you’ll over look it when you have the headset on. I love the fit of SteelSeries headsets. The over ear cups give have a soft cushioning and encase my ear well without it feeling too claustrophobic. The headsets are always super light and fit comfortably and spaciously on my head. This means I can go hours wearing them and not get uncomfortable.

The SteelSeries Siberia 200 headset has a split jack but does come with an adaption so you can have one jack to plug in to your mobile or laptop. If I’m completely honest, at work the other day I didn’t have the adapter and just plugged in the green connection to my laptop. I picked up very little change in sound quality. 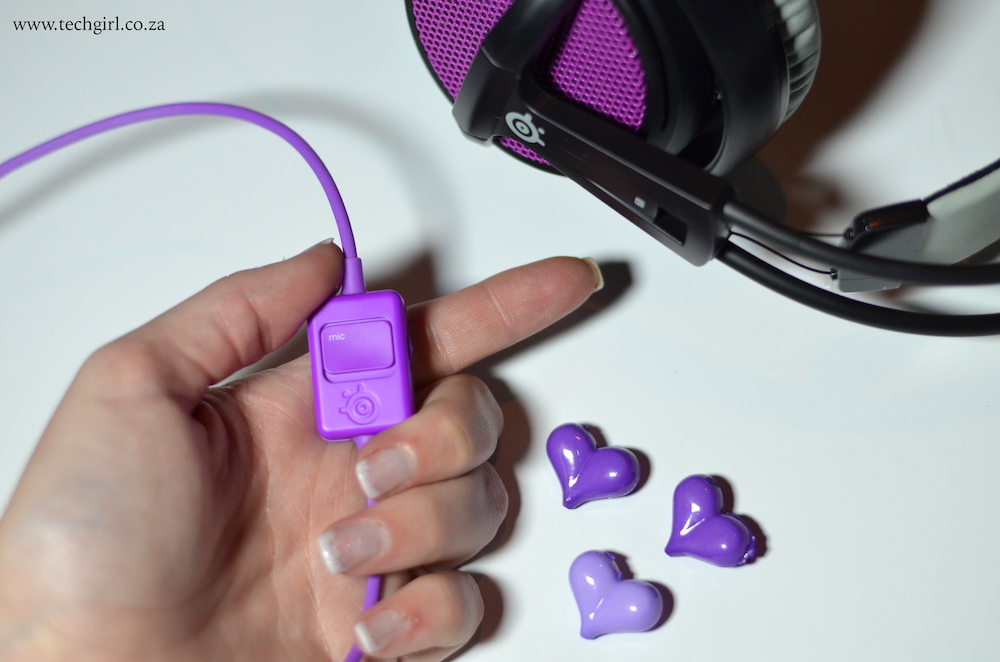 Ah yes, the most important – sound quality. I’ve already explained my thoughts on the headset in game. Crisp, clean and spacious sound that will impress. The retractable mic is still one of the best headset mics I’ve used. You can record for voice overs as well as scream at someone in game. However, where the SteelSeries Siberia 200 headset upped its game is in the music playback. These aren’t designed for listening to music, they’re gaming headphones, yet I found them just as capable of translating Kanye’s new album as they do the expansive universe of Dark Souls. My standard test is always to play Queen’s Bohemian Rhapsody as loud as possible to see the sound quality. The Siberias didn’t disappoint. There is a slight lack on the bass side but, for the most part, I was impressed.

The cans aren’t too badly priced either. I thought R1499 was a good price for them. I only wish they were wireless. But that is merely personal preference. These babies are smoking hot. You won’t regret getting a pair. 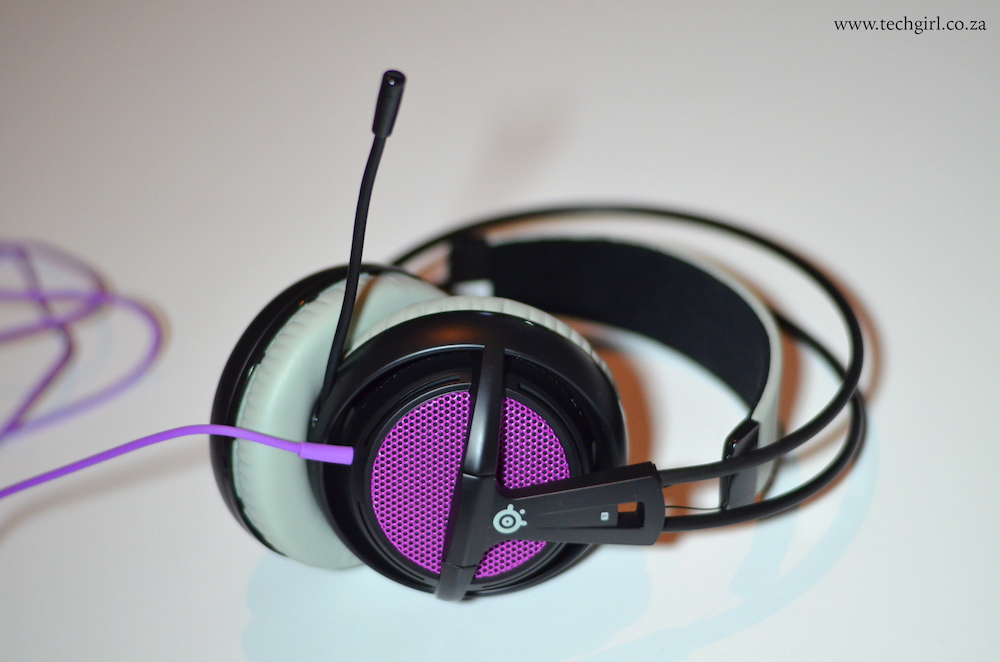 Disclaimer: Review unit. Not mine. They go back.