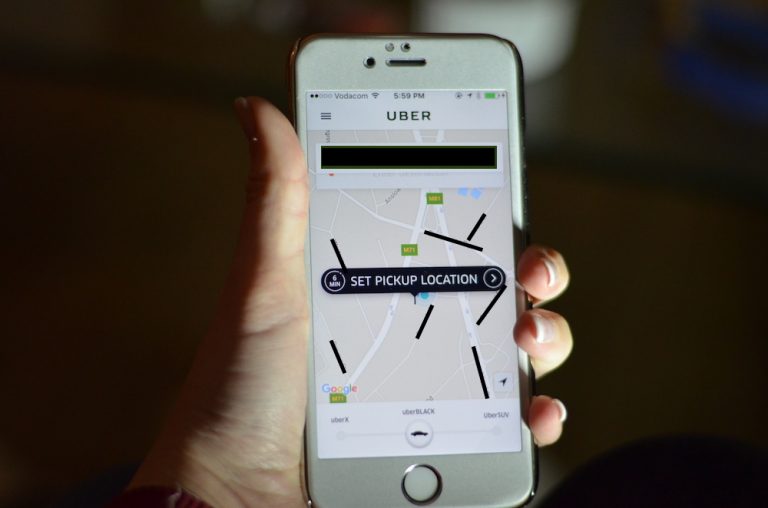 The big Uber mistake and how they fixed it

Uber. A company that changed our lives and introduced us to the sharing economy. With their uber success (see what I did there?) they’ve also faced their fair share of controversy. From sexist remarks from top management to allegations of drivers’ raping passengers or driving drunk – they’ve had to deal with it.

A few weeks ago I ran out of my flat, bag in hand, phone at ear while attached to a portable charger snug in the back pocket of my skinny jeans. House keys jingling off my lanyard I dived in to the Uber I’d called in a fury of crazy. While balancing the work call on the phone I rambled off my destination and off we went. 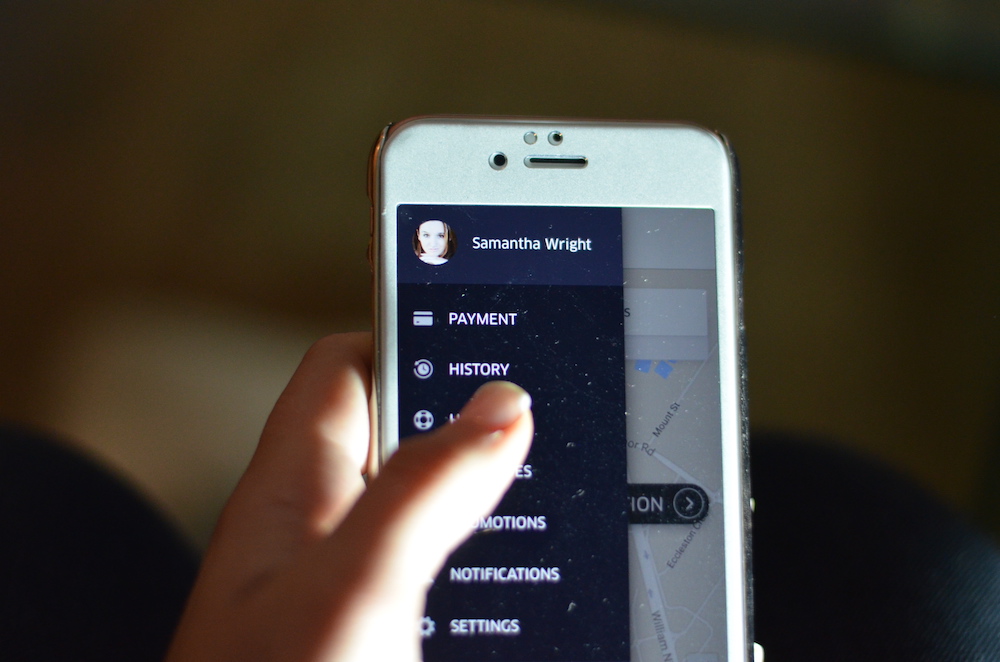 10 minutes down the road I exited the Uber on another business call. My friends were moaning that I never went out so I’d specifically made a plan to meet them at a local bar for a drink. After one beer I decided my social duty was complete. I hailed an Uber and headed out.

As Godfrey pulled out of the Car Park I reached in to my handbag to grab my house keys (which included an access card to get in to my secure complex). They weren’t there. After a pack and repack I phoned my mates who informed that I had not left my house keys at the bar. At this point Godfrey pulled the car over.

I had lost my house keys. 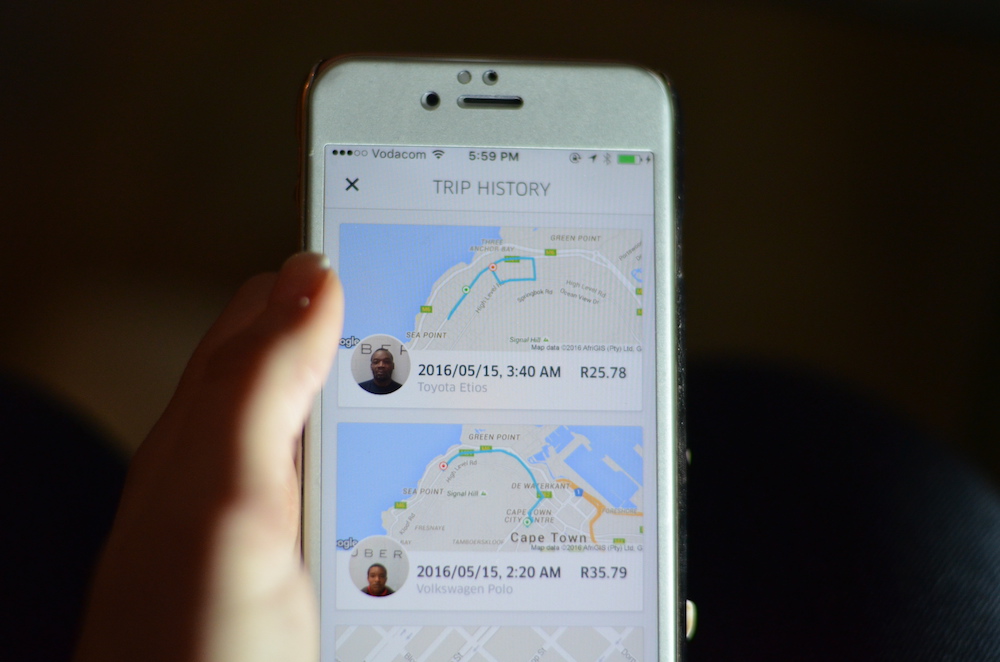 Retracing my chaotic steps the only answer was that they were still in the first Uber. Godfrey went back to the bar he had collected me from, pulled over and ended the trip. He then showed me how to contact a previous driver in app.

The previous driver did not answer her phone. Roughly 30 minutes later and a good few missed calls she still had not picked up. The call continued to go to voice mail. There is no emergency number in app for either drivers or passengers which does freak me out somewhat. Godfrey found another number but it did not work. I proceed to tweet in a panic to the @UberSA account. Their social team responded almost immediately, while I continued to try ring the driver. Around 45 minutes in I was attempting to stay cool but was close to panic. Phoning my land lady for spare keys at 8:30pm at night was not something I wanted to do.

Finally the other driver answered. Yes, she had my keys. She was also an hour away in Pretoria and made it clear she wasn’t coming back to Johannesburg. In fact, if I’m honest, she didn’t offer to bring them back to me at all. 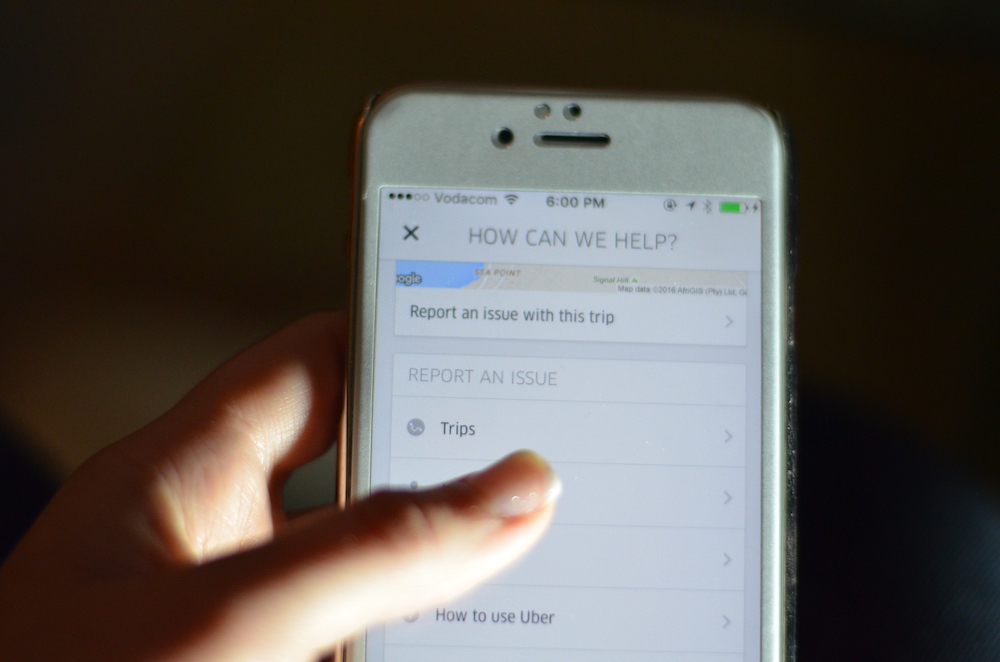 Enter the Godfrey my Guardian Angel. He took over and the call, arranged a place to meet and off we went. He even offered not to start the trip because it would be so expensive. I declined (safety first, Uber keeps a track of your movement).

On the drive to Pretoria Godfrey shared with me a horrific story about his wife who was murdered two years previously. The murderers had got in to the house via house keys she had dropped on her way home. He said the moment he heard I had lost my keys he made a decision to make sure I got home, with those keys, safely. 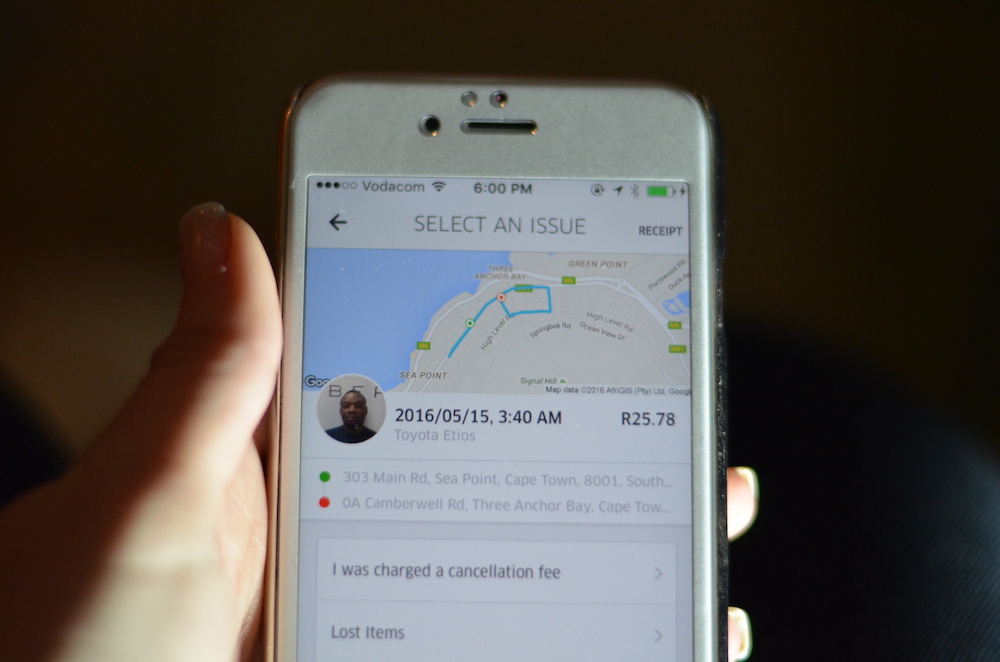 In the interim the other Uber driver was changing her location continuously. I was in touch with the incredible social team at UberSA by now who took this over and gave her a ring.

Between Godfrey and the social team we had my keys and then proceeded to take the long trek back to my side of the world. Godfrey even insisted on stopping to buy tea at a highway garage because “you look stressed”.

So why am I telling you this story? 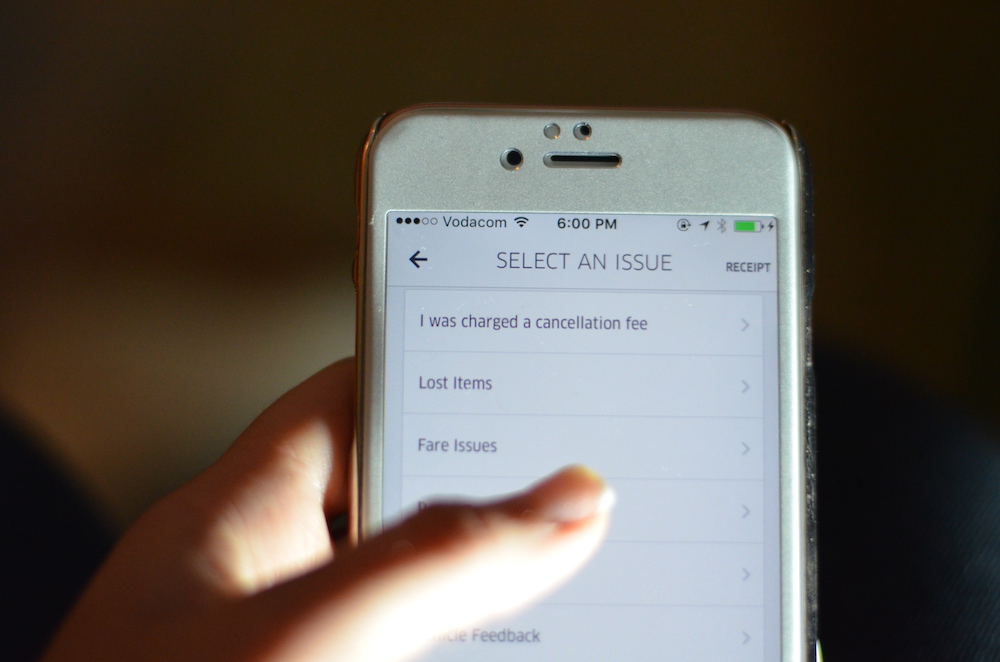 Firstly, to ensure you check Ubers when you get out of them because I am well aware this was my error and, trust me, I really don’t wish that experience on anyone.

We spend a lot of time bitching and moaning on social. I get it. Brands annoy us and we bite their heads off. Guilty as charged. I do it regularly. But try remember that there is a human behind that account and sometimes that human will go out of their way for you on a Thursday night to make sure you are sorted and safe. Thanks Uber, you really were fantastic. 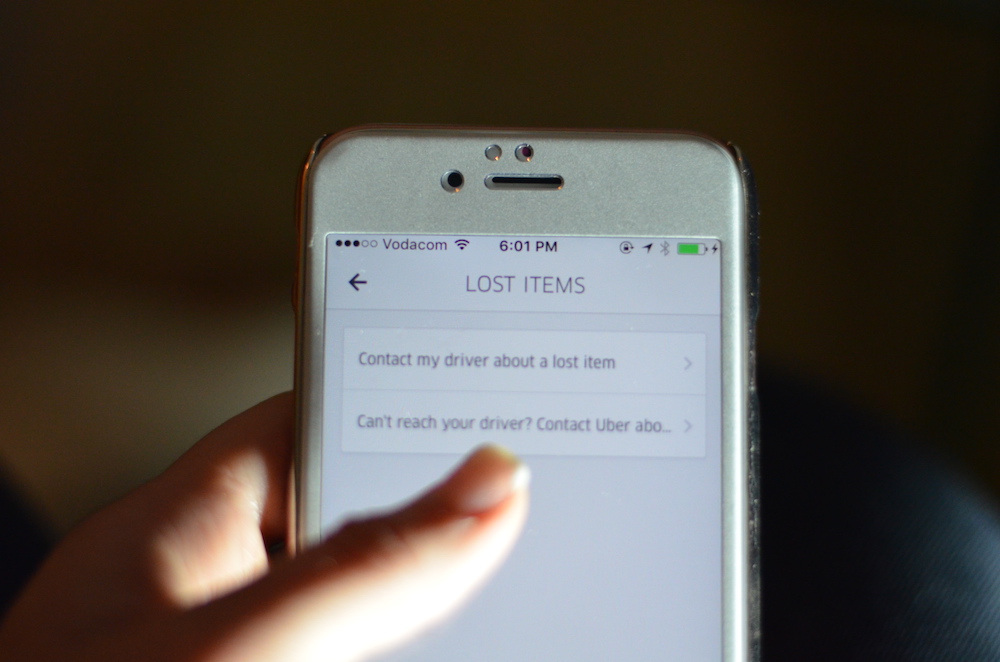 Despite the controversy and the arguments that everyone wins but the workers in the shared economy, Godfrey showed me the true beauty of the tech space we’re currently in. An app (and human error) allowed me to spend an evening with a man who believes this app gave him the opportunity to be his own boss – something he is excelling at. He was also a genuinely incredible person who fate put in my path that night and I am so incredibly grateful.

Well done Uber. You have a fan.