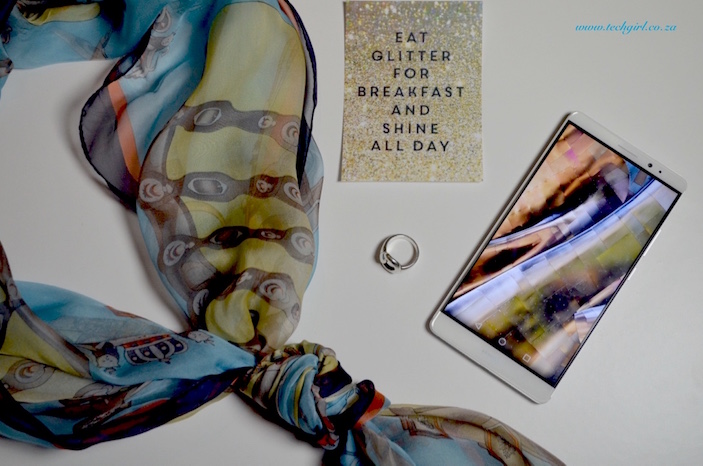 What I think you want to know: 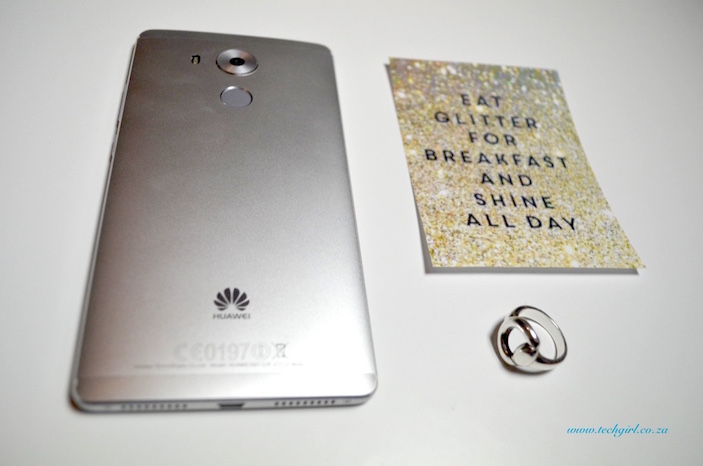 It would seem John Snow and I have one thing in common: we know nothing. Since this blog began I have hated on the phablet generation of smartphones and predicted their demise. Yet, phone sales and manufacturers continue to prove me wrong so I admit defeat. I don’t like big phones. The Huawei Mate 8 is a big phone, and yet, I like it.

It’s the iPhone 6 Plus for the Android generation and it really speaks to the young millennial hell bent on taking over the world (which is maybe why we got on so well). I want to touch on the processor power and new Chipset right off the bat. However, rather than bug you with the tech talk let me explain that these hardware upgrades have allowed for a faster phone that handles pressure far better than its predecessors. It means you can check your email every 5 minutes in a stress induced panic (anyone else? Oh, just me) while mobile gaming in between to try waste time. I mean real mobile games, not Candy Crush. 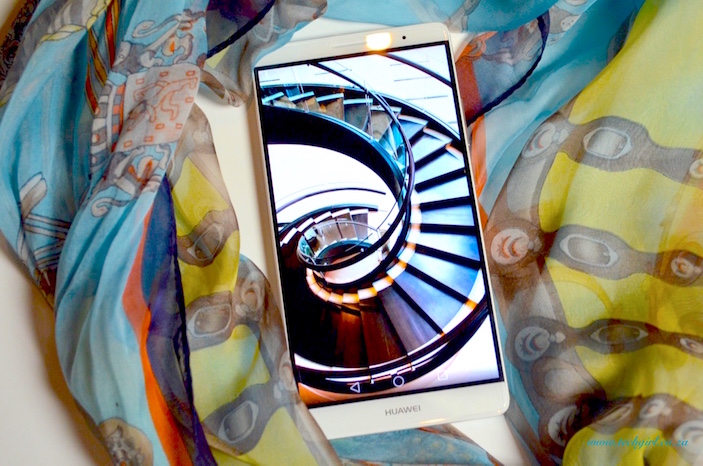 The gaming experience is enhanced by the sound. When watching YouTube videos they sound far better or worse actually – the Mate 8 highlighted the hiss my camera mic is feeding back in my own YouTube videos. I also hang my head in shame to admit, the bigger screen does make it a great little in palm entertainer.

Which reminds me, if you tend to carry a handbag and a baby and a laptop bag and car keys and snacks and and and… you can set the keyboard settings to move to one side of the screen allowing you to reply to emails or text messages one handed. Can I get a whoop whoop? 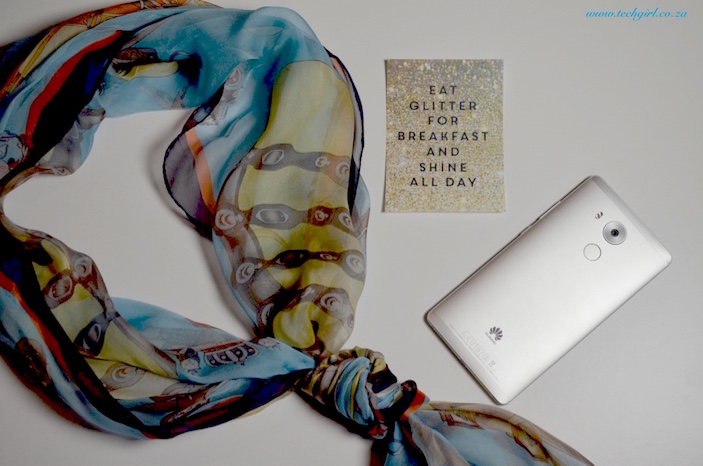 If you watched my May Gadget Haul video you’ll remember I pointed out that I was keen to try out that “on the back” fingerprint sensor.

Let’s insert a shameless punt in here shall we? You can watch that video and subscribe to my channel by clicking here to open a new tab in your browser to visit after you’ve read this review. I got you. 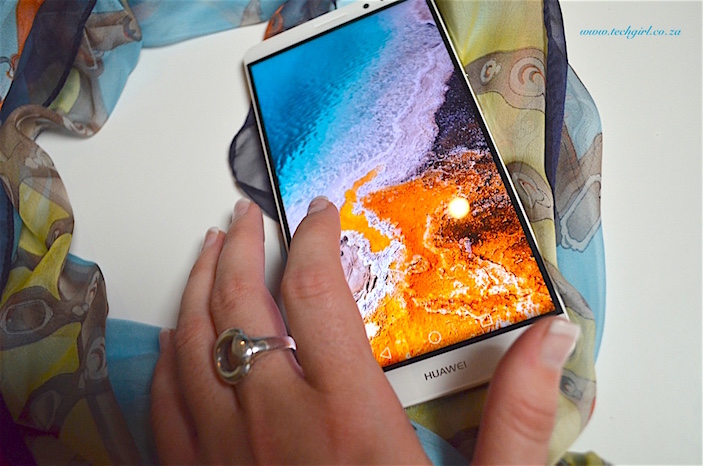 Despite being rather anti the finger print scan for access idea I did the set up and gave it a whirl. The guys were right – I have no cooking clue why Apple didn’t put their scanner on the higher middle back of the phone. It just works so much better with how you hold your phone and it is hardly ever struggled to read my print. It also means no jealous boyfriends could scan through my whats apps (who am I kidding?).

The marketing blurb will make you believe the Mate 8 has a 2 day battery life. Don’t dismay, it really does. Though if you’re a user like me (still furiously checking those emails) you’ll likely only get a day and a half out of it. Shame, only a day and a half hey, how will we cope? (Sarcasm, not easily translated in to written pieces. I think I nailed it). 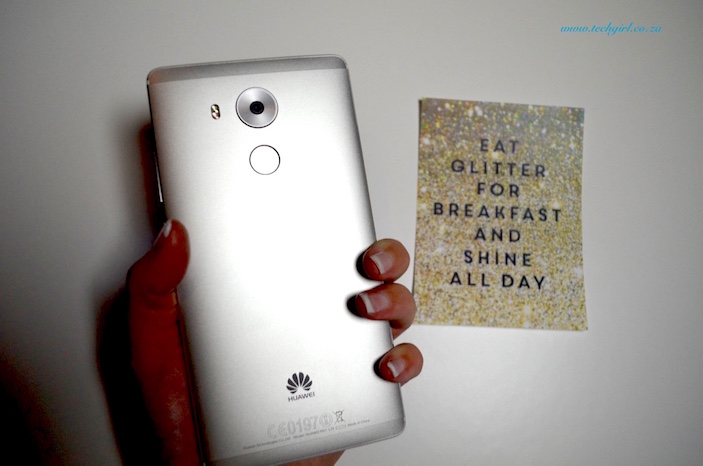 The Huawei Mate 8 is a glorious piece of design. The gorgeous aluminium finish gives it a premium feel and it really does offer some incredible features. While it doesn’t stand head and shoulders above the competitors it does quietly puff out its chest in the corner and if I’m honest, I’ve found that humble confidence far sexier than the loud look at me types.