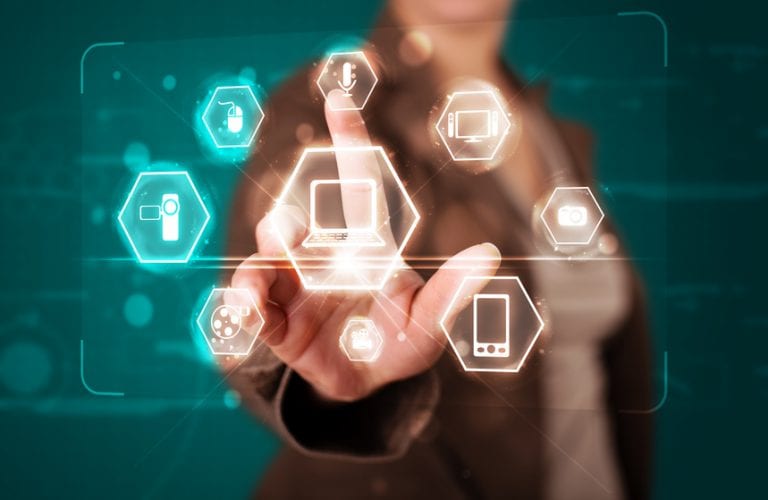 With over 3.3 billion internet users worldwide, it will come as no suprise that there is a lot of content on the internet. But do you actually know how much? This real-time infographic tells you how much content goes out in a few seconds.

Click the animation to open the full version (via penny stocks).