This past weekend was Geekfest 2016, and for those who don’t know what Geekfest is, it’s a nerdgasm of awesome cosplay events, stores, food, and robot wars. This year Geekfest promised to be bigger and better, which in some cases it delivered its promise, but in others, it still made me question certain decisions which it had made for the weekend. 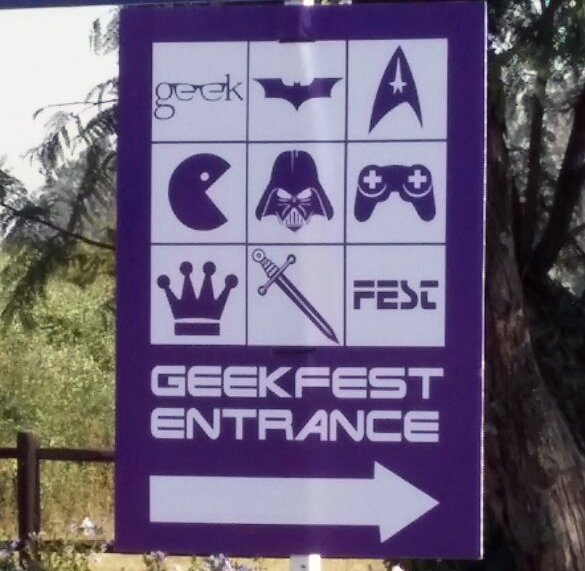 Guys, Geekfest has been going for years now, why have we not nailed down a suitable location for the expo? This has to be my only issue with the event this year as parking, traffic, and overall placement of stores and happenings felt in disarray. Sitting in traffic for 40 minutes to get into an event it not ideal, this is not a Lady Gaga concert, and then to damage your car by driving over dust heaps did not impress me at all. Maybe put on the press release that having a 4×4 is a mandatory requirement to entering the premises, or find a flat location. Okay rage is over.

Geekfest 2016 had a few surprises in store as the stores had great things on sale. I walked around and found some amazing things that really stole my heart. 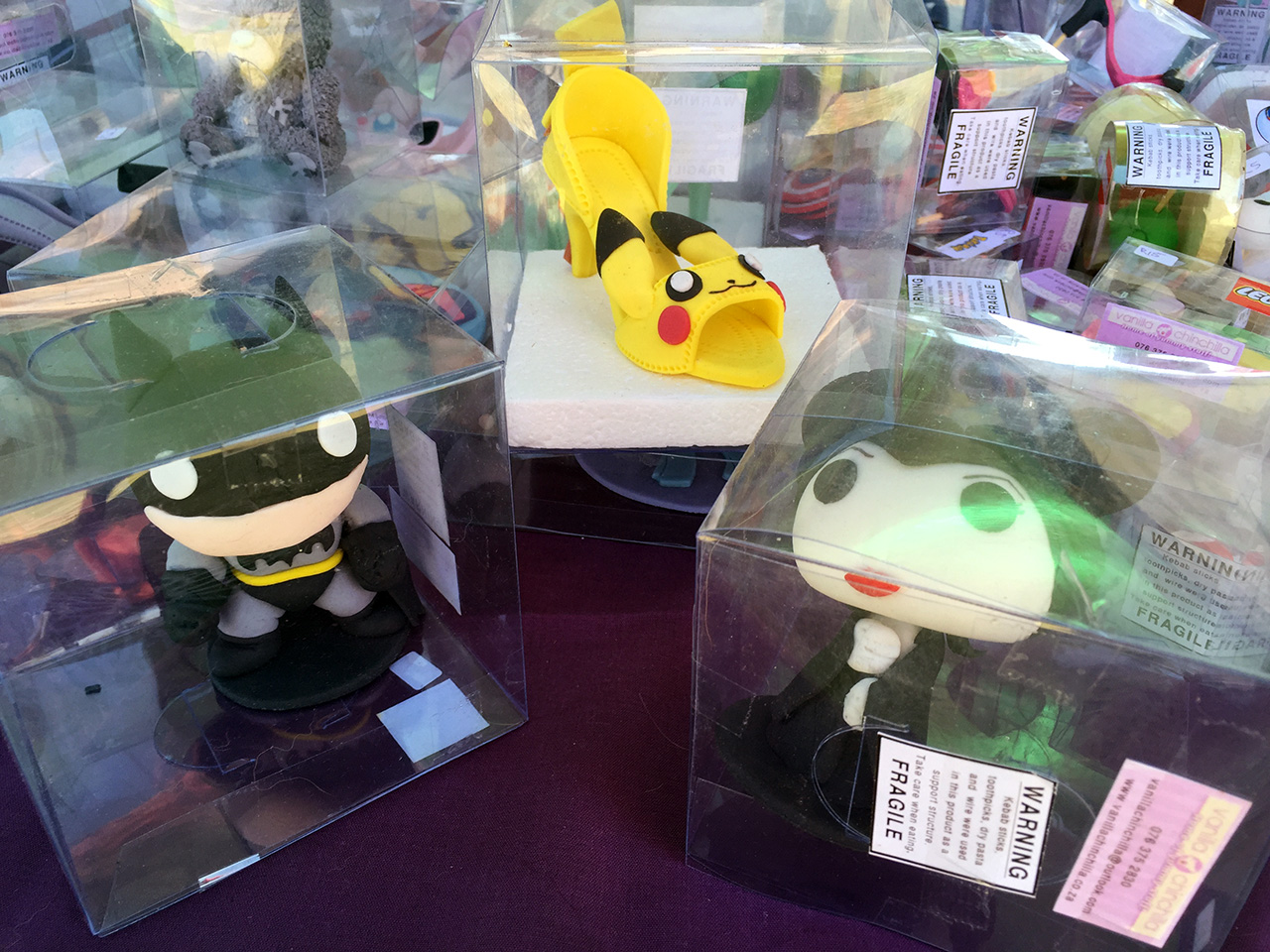 What are my two favorite things in life? Sweet things and games! Vanilla Chinchilla is both of those things as they make fondant decorations for cakes which are geek inspired. If you want to have a Pokémon themed birthday for your 29th, which is completely normal by the way, they will make cute little Pokeballs and Pikachu things to put on your cake. They also looked really cute, I mean look at this Squirtle high heel, does it come in a size 13? 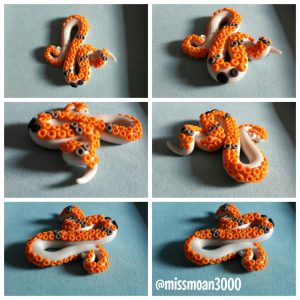 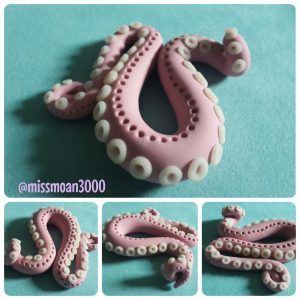 You know those annoying Facebook posts which your friends share that show off jewelry that you can never find? Well it seems that you can actually find it, and Miss Moan has it. Look at these fantastic elf-ear clips!

Pretty right! Well Miss Moan does some other cool stuff like key rings and figurines all made from polyclay. I really thought she had some awesome stuff on sale, and her Instagram is packed with all the things she does, so check her out.

Other than those two, the usual stores were at Geekfest. Steampunk and the usual geek merchandise. I did stumble upon a flavored vodka store which was amazing. They make infused vodka which tastes out of this world. Check them out on Facebook. 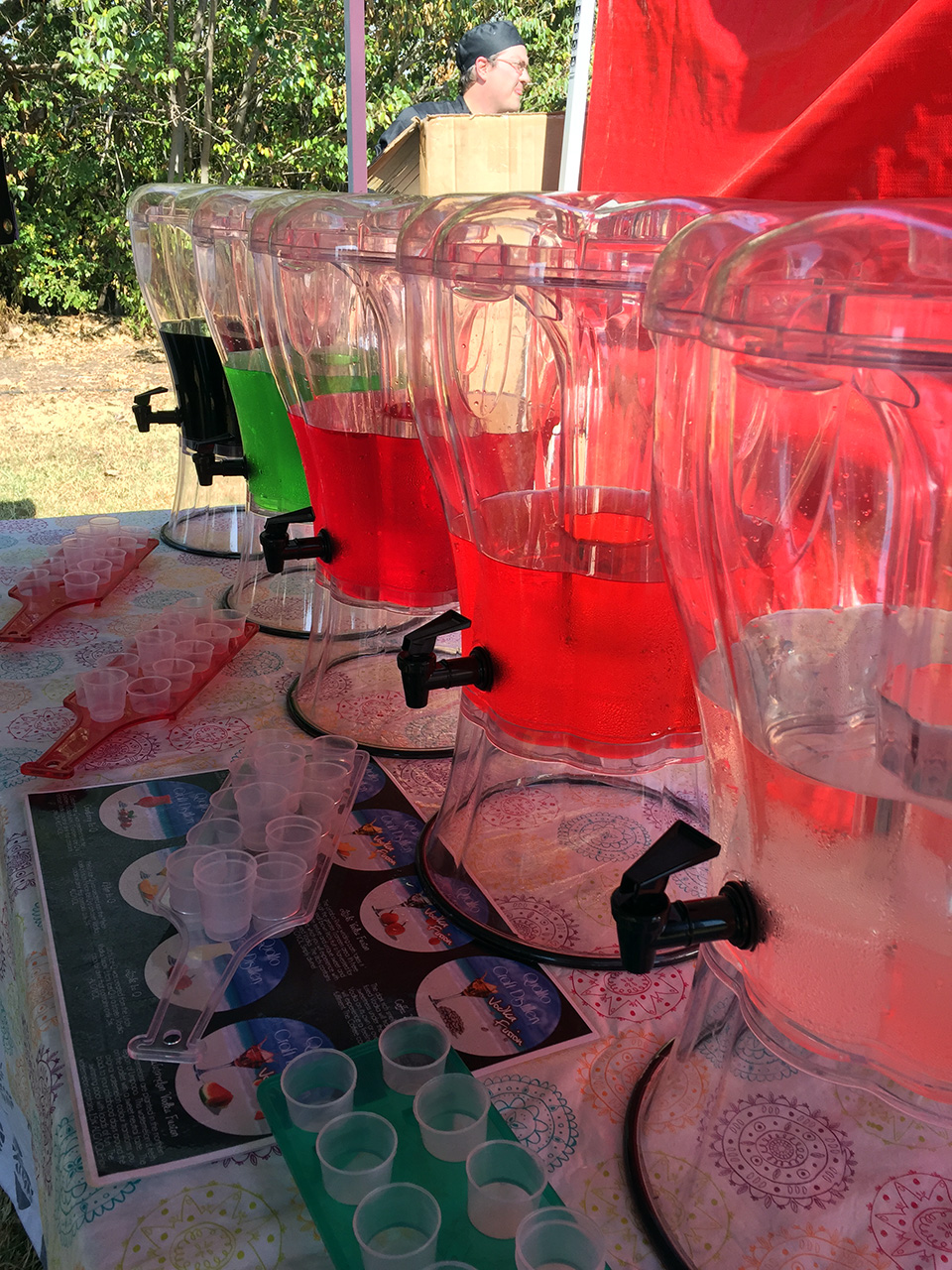 Geekfest is known for it’s great cosplay, and this year it was on point. We bumped into Queen Amidala, BB-8 and a few more great looks. 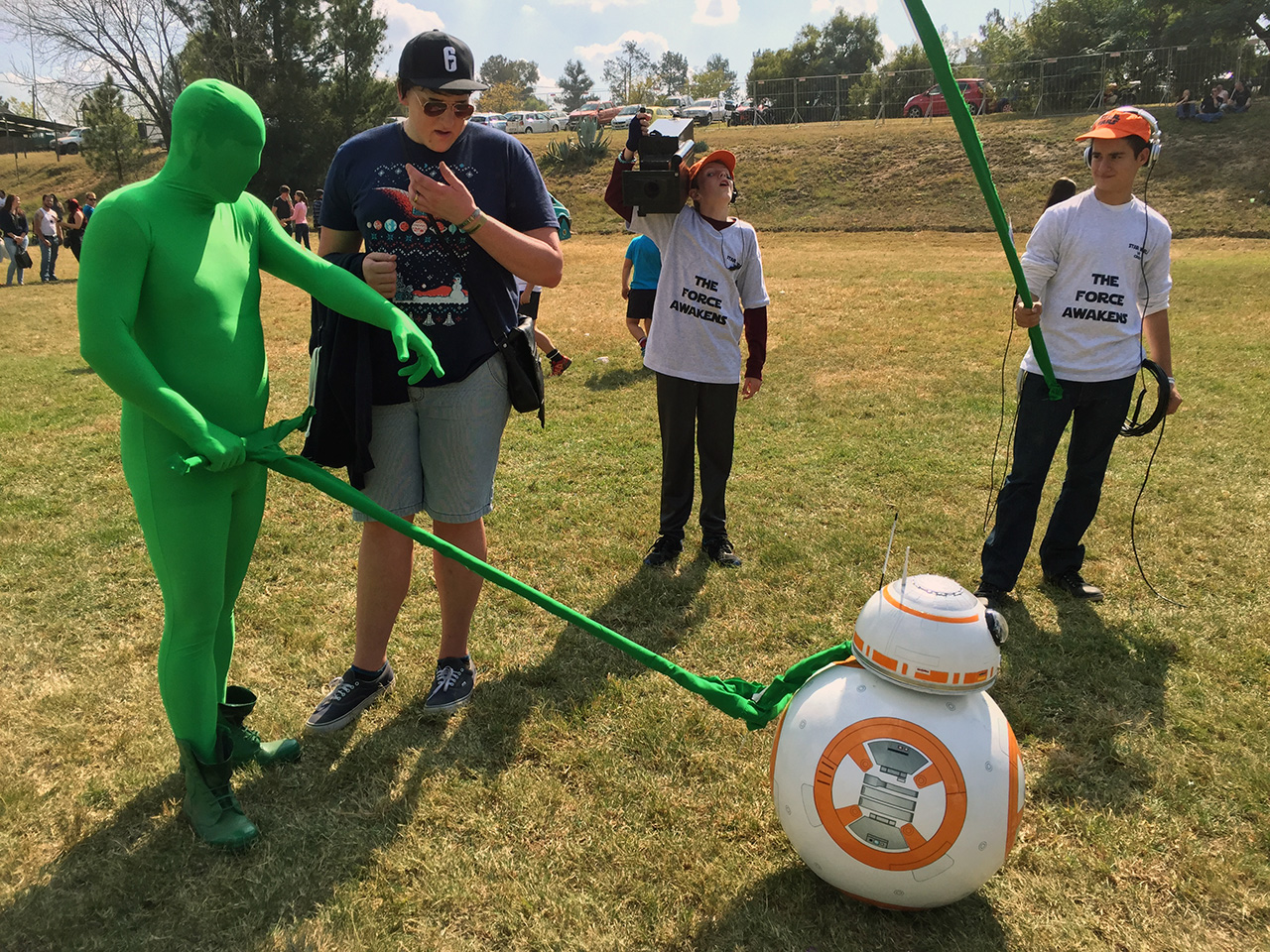 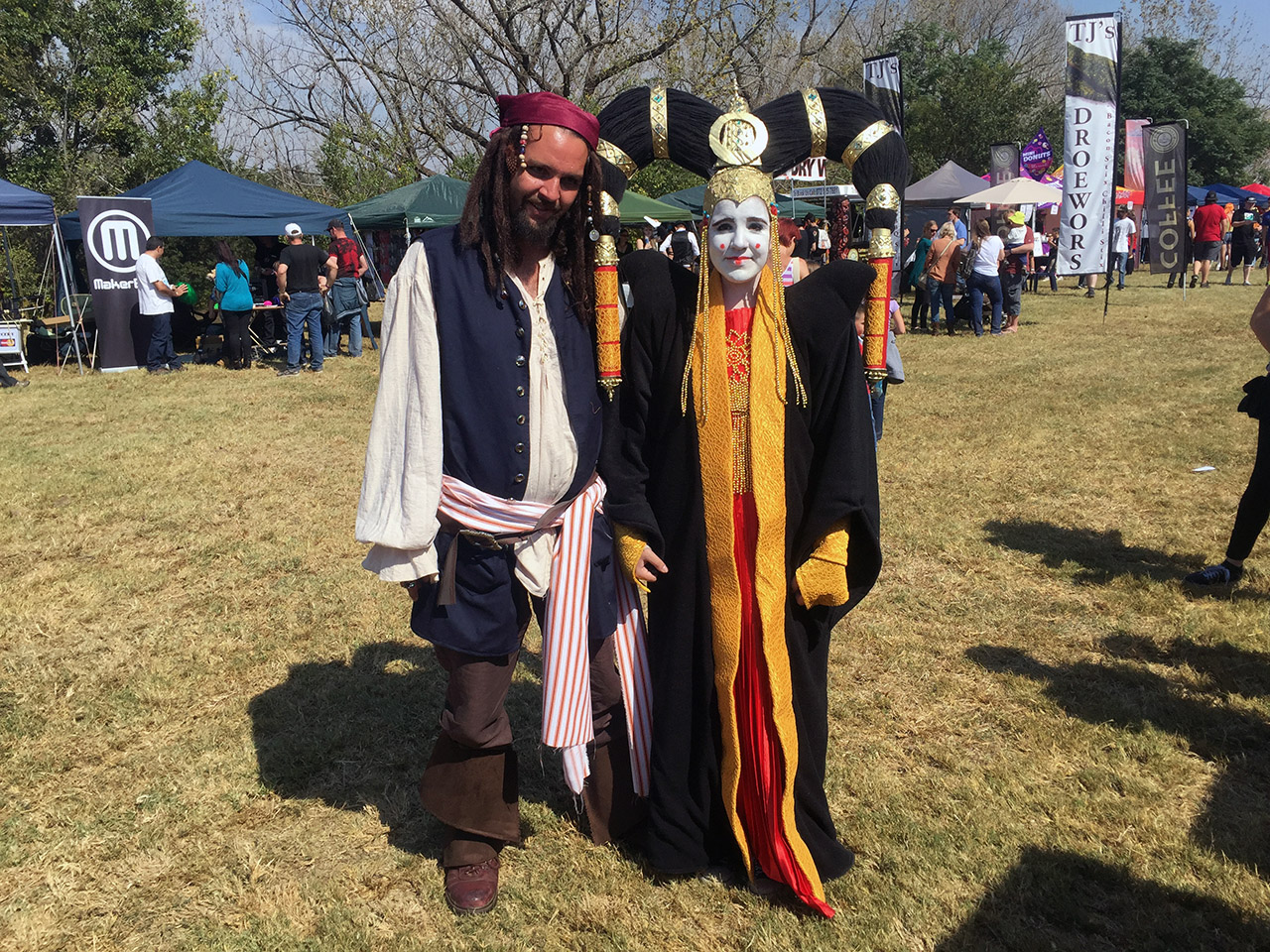 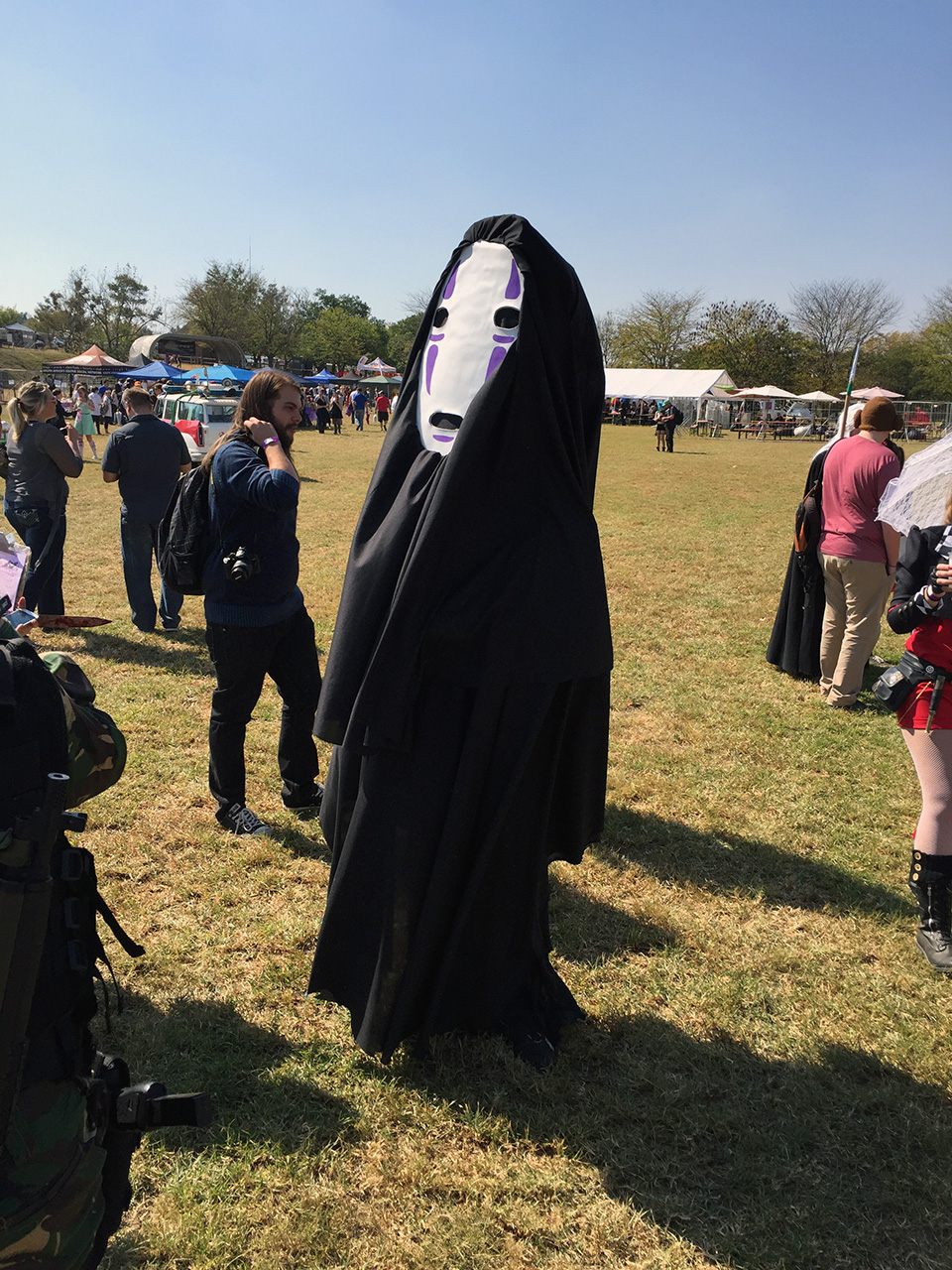 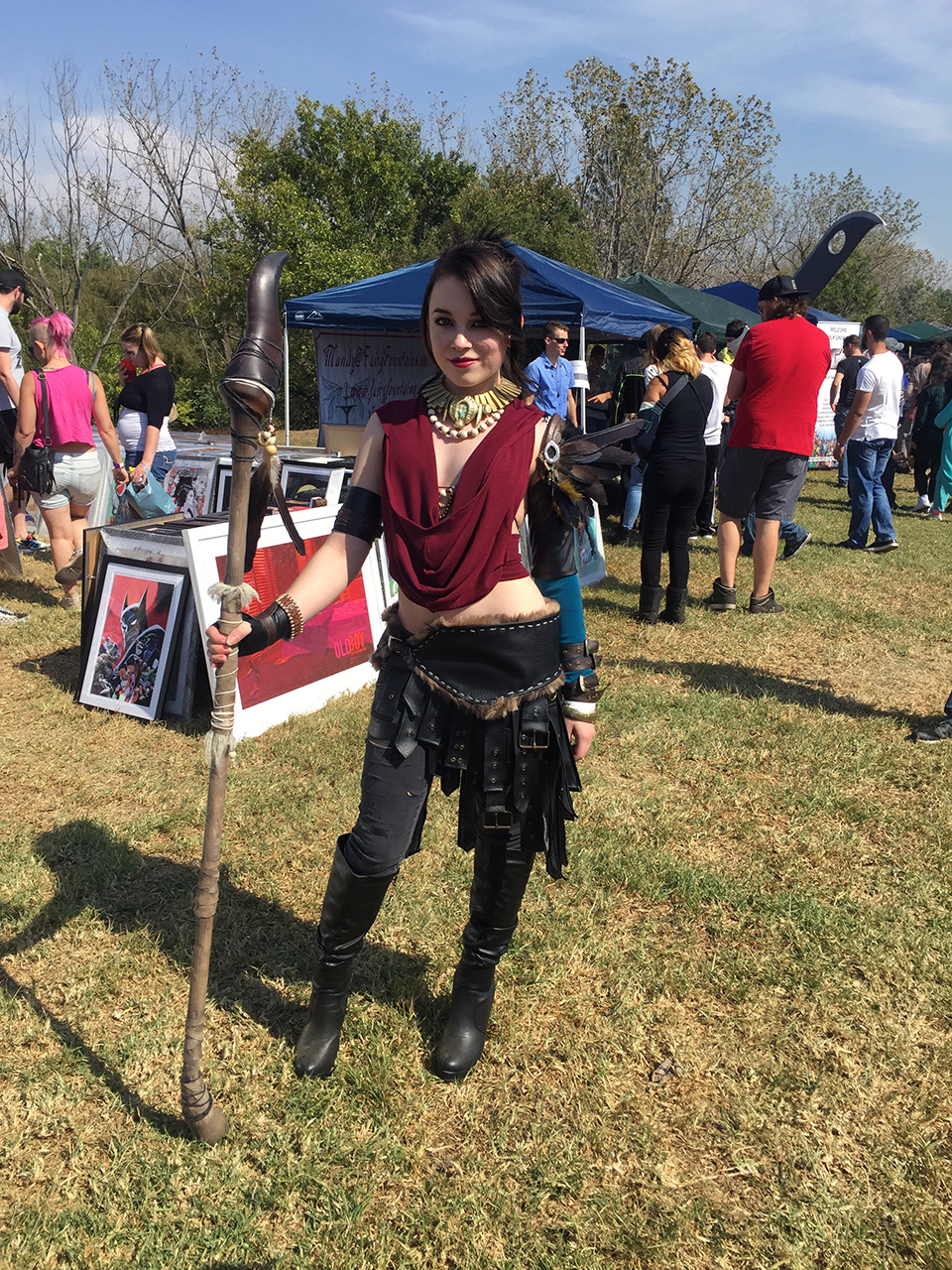 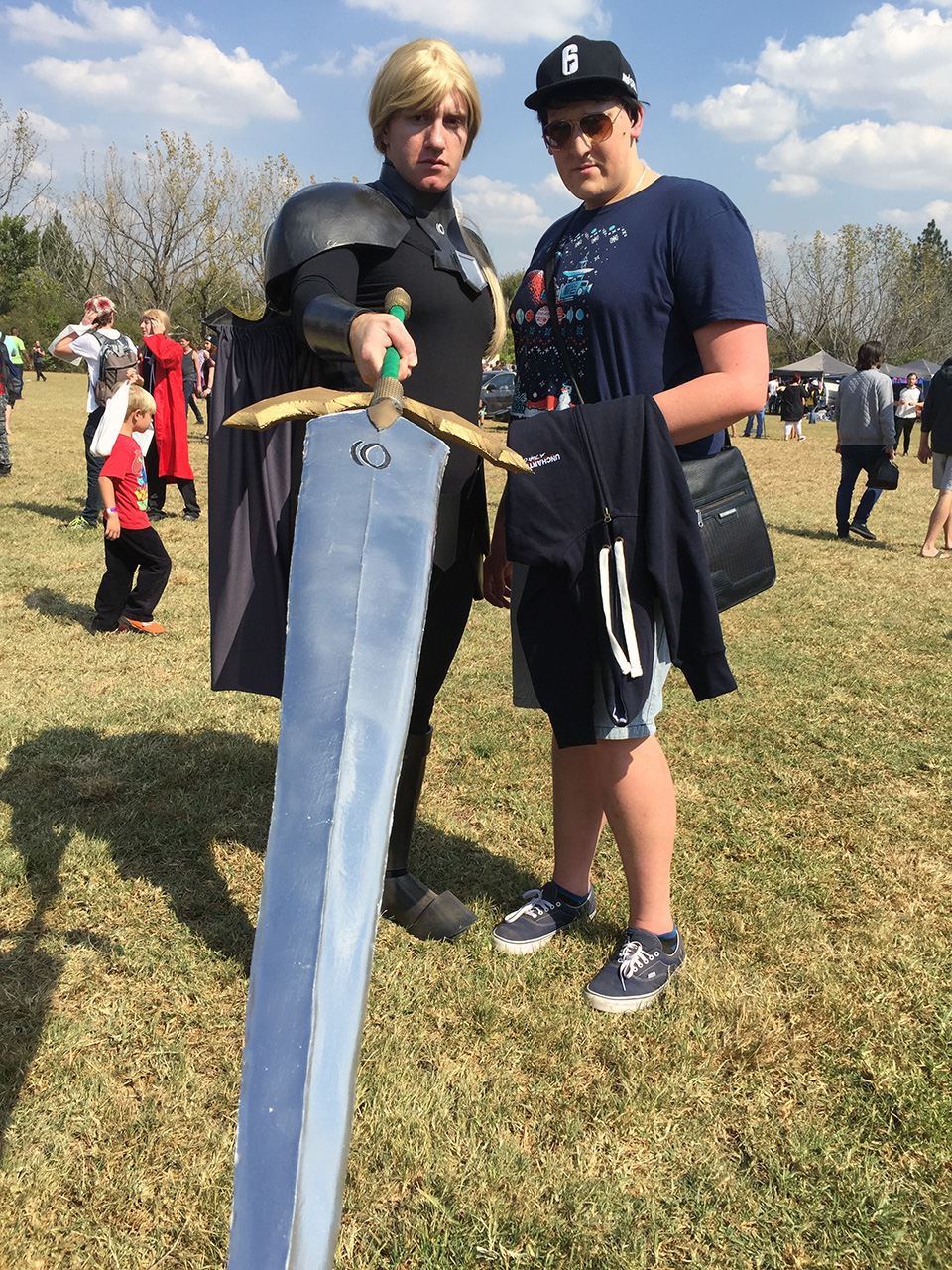 This year the robo wars were not as fancy as we expected. It all revolved around racing from one end of the square to the other end and back, which was rather lacklustre. We did get to see some great robots which must have taken a long time to put together though. 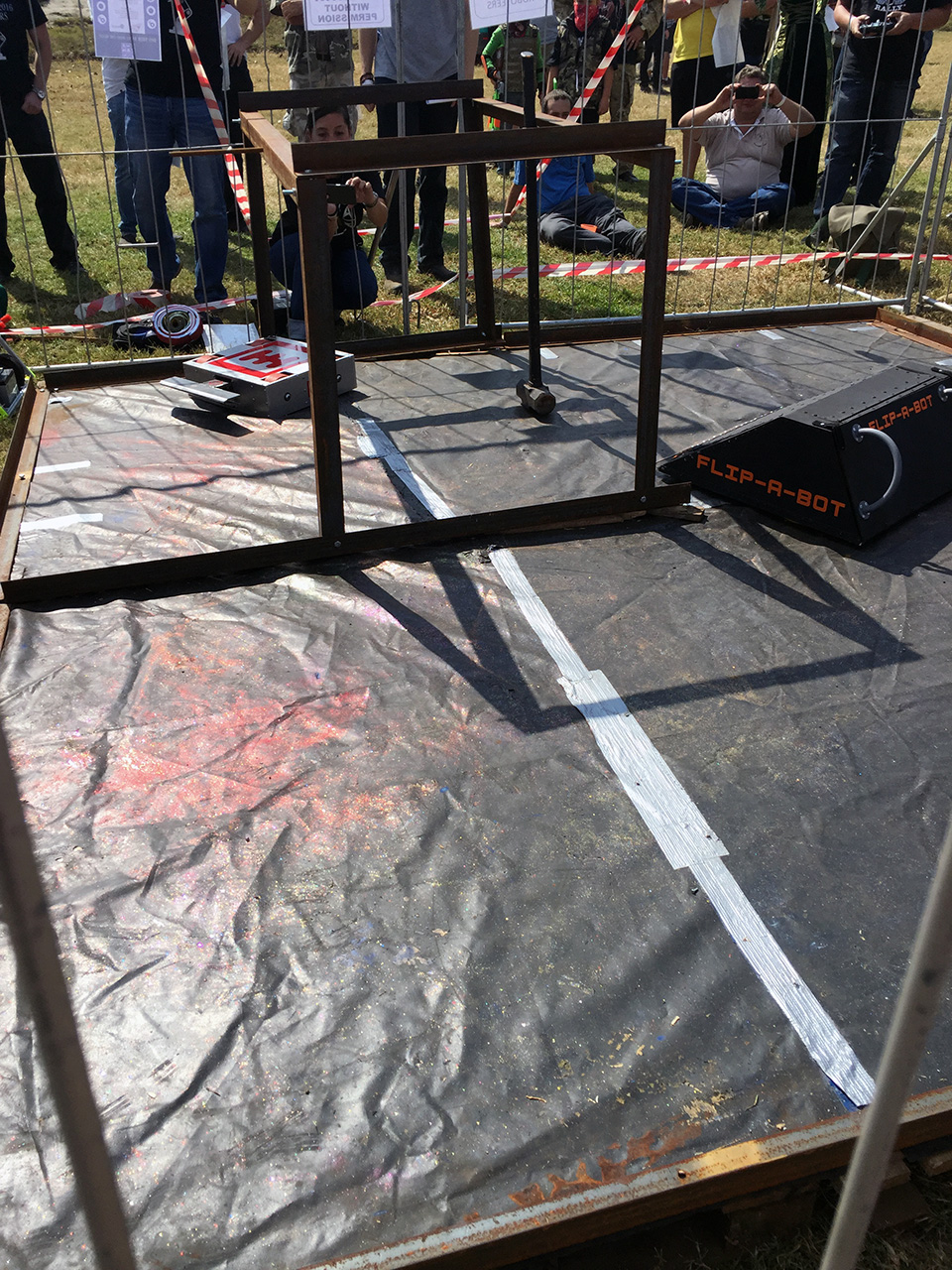 At the end of the weekend I knew that Geekfest accomplished what it set out to do, bring all the nerds from around the country into one place to celebrate what we love! I walked away with some really cool things I did not need, but wanted because they were pretty, and I got to take pictures with some really great cosplay contestants. I think right now the venue is the only thing holding this event back from being even bigger and better. 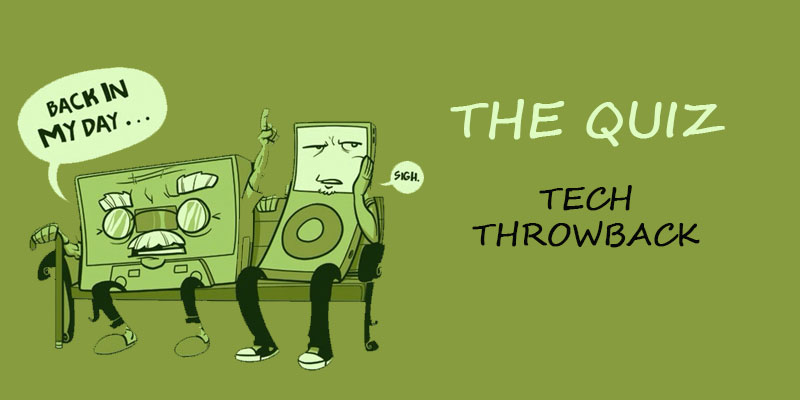