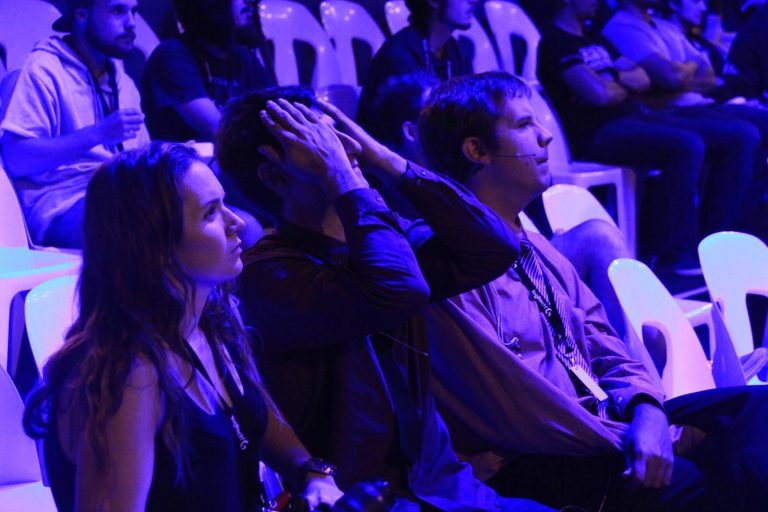 By now you’ve probably figured out that I was at rAge Cape Town this past long weekend. I was there to check out the Telkom DGL Masters Series and I was definitely impressed. For starters, the Telkom set up with the sound proof booths on stage and a stand set up for the spectators was pretty damn cool. Add to that an incredible big screen to watch the action on, shout casters broadcasting to the world wide web and the crowds as well as a rocking MC in the form of Gareth Woods and you have yourself a little something special.

The Telkom DGL Masters Series features 8 of some of the top South African esports teams battling out for a prize pool of around a bar. Not too shabby. Spending the weekend watching the CS:GO tournament was something rather special. The crowd made it incredible. I stole these pictures from the Telkom DGL Facebook Page because they highlight the excitement (and nerves) so well: 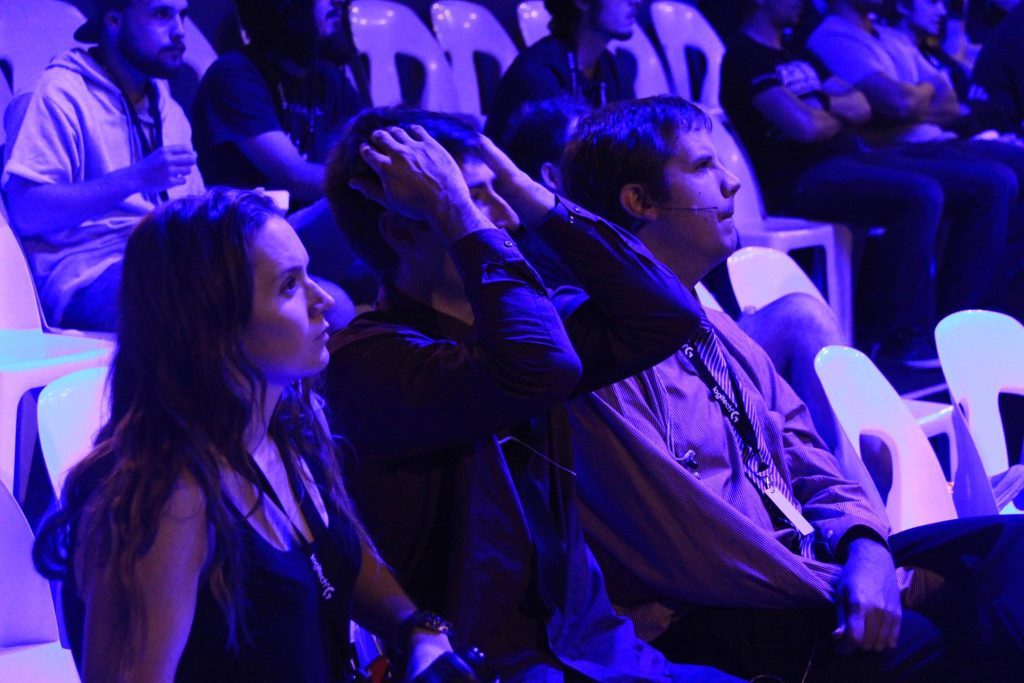 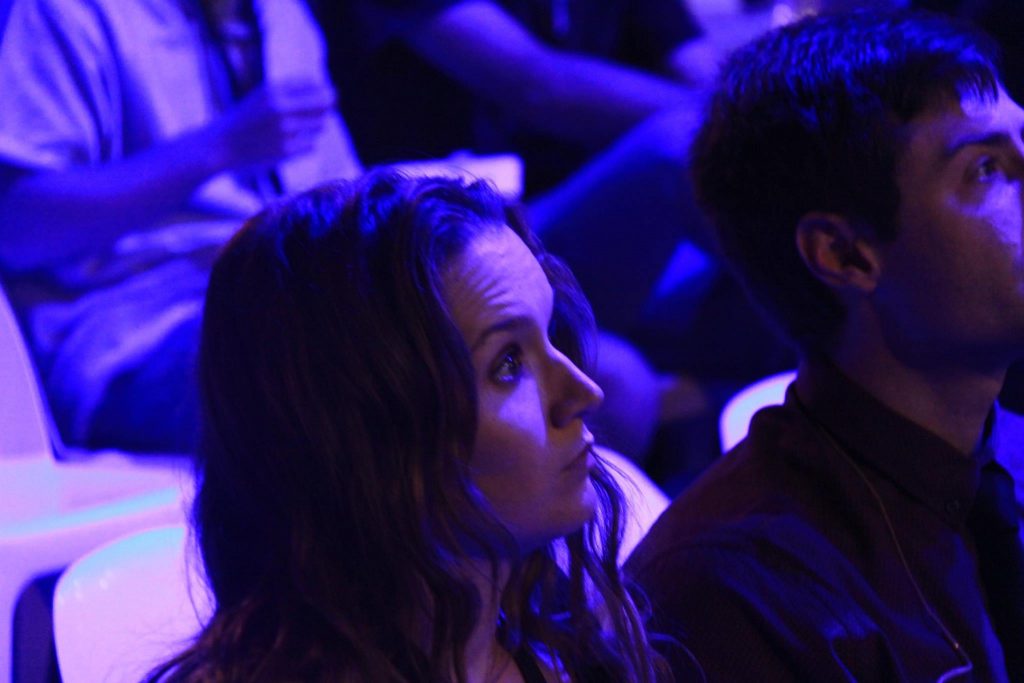 The final saw APG take on Bravado in an epic CS:GO Battle. The first map had to go into over time with Ash ‘G0lz’ Muller killing it for Team Bravado and allowing them to take it. The second map was by no means an indication of APG’s talent, they just never seemed to get in to game. Bravado walked to victory. The crowds were impressive and esports is clearly becoming a must see for spectators.

Even well known rugby player, Ryan Kankowski, popped past to get in on the action. I had a chat to him about how esports is blowing up:

One of the things you’ll obviously notice is that there are very few (see no) girls competing. I really wonder how we fix this.

I posed the question to Bravado Gaming’s main man, Andreas ‘Cent’ Hadjipaschali, and he gave his opinion to me:

I think it is time to start a Tech Girl CS:GO all girl team… who’s game?

If you’re a fan of esports don’t forget to check out these articles too:

Want to make esports a career? You don’t need to be a professional player

Shout out to Telkom for letting me spend the weekend with some of the coolest cats in the game. Big thanks also goes out to the Dead Reckoning Crew for ensuring I’m wearing the best local threads available.