I went to Bloemfontein a few weeks ago to meet up with one of my very good friends and celebrate her daughter’s birthday. Her young daughter desperately wanted to be a magical mermaid for her birthday. If you asked her what she wanted her answer was the same:

I want to be a mermaid

It was at this moment where I was rather glad that I wasn’t a parent. How do you fulfil this wish? Well my friend is a bit of a Google queen and very quickly found the Magical Mermaid site. This website is one of those goodies that I have to share because I’ve seen the final product in the flesh and I’ve heard first hand about the incredible service my friend received. 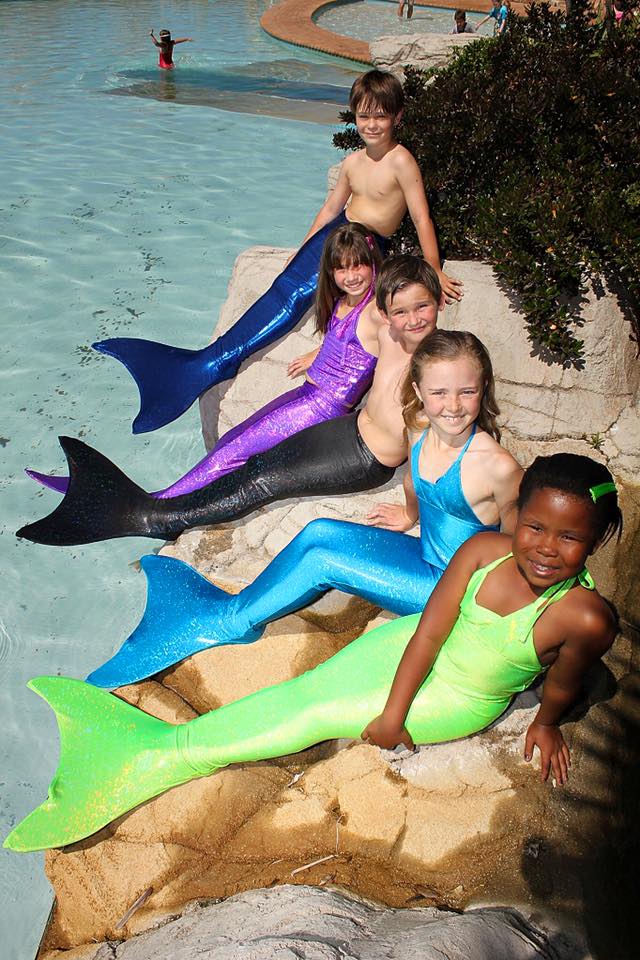 Magical Mermaid makes gorgeous mermaid costumes in a variety of sizes and colours. Each Mermaid tail has a built in Monofin making it adorable to wear but also functional. Once your little one is in their Mermaid tail and in the water they can swim just like a real mermaid! These Mermaid Super Packs are actually such a clever gifting idea. Each pack comes with a sparkly Mermaid tail, matching bikini top and little hot pants, a Monofin in the tail, a Monofin carry back, a fun Magical Mermaid colouring in book AND a barbie in a matching Mermaid outfit. How absolutely adorably clever? The entire pack costs R1800 but there are a few other options available that are a little less if you’re working toward a birthday budget.

Watching the joy on Lindsay’s face as she unwrapped her gift was something to behold. Within minutes she was in her Mermaid tail and being carried around the house. Less than 2 hours later she was in the water and swimming around like a real life mermaid! 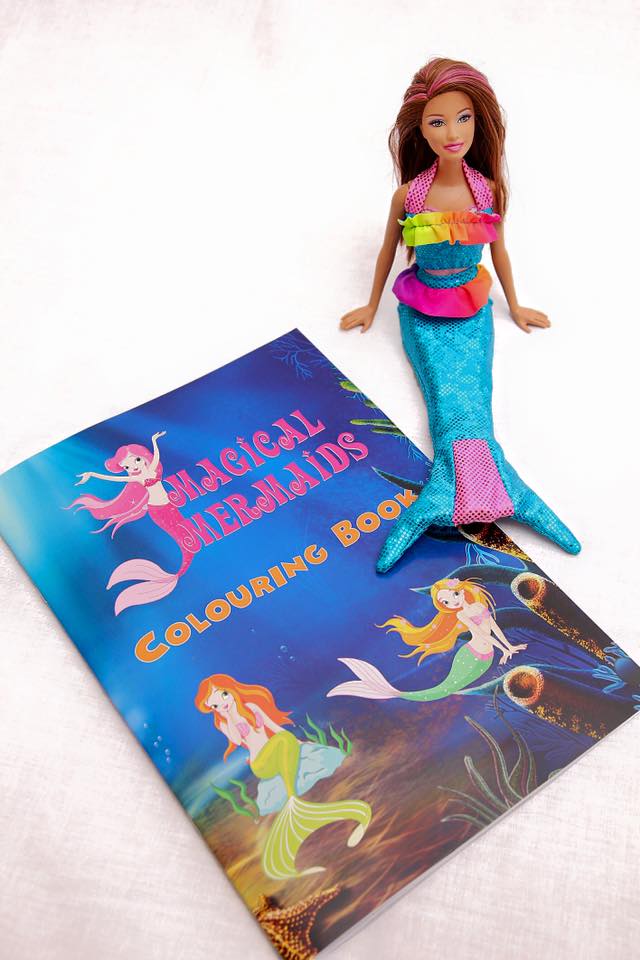 The really great thing about Magical Mermaids is the incredible service though. My friend was hunting down the tail and found the company’s Facebook page. She dropped them a message and, after a quick backward and forward, ordered and paid via EFT for the pack. It arrived the next morning – yes, that’s right – the next morning! Within less than 48 hours the Magical Mermaid team had shipped the gift. Isn’t that impressive? 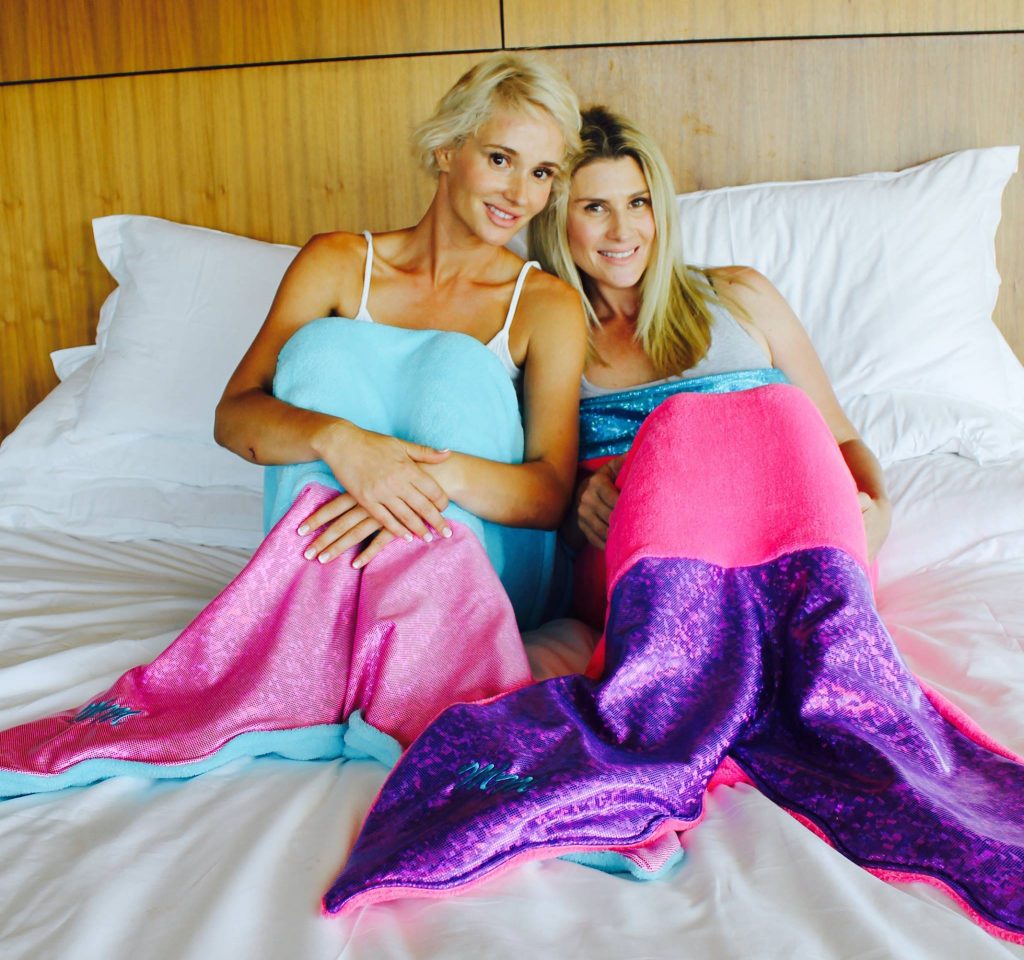 So if you’re tired of being an adult, maybe it is time to be a mermaid instead? If you’re so not sure about a giant tail but still want to find your inner mermaid, the company does this gorgeous cuddly blanket – an ideal way to find your inner child (while watching the Little Mermaid and humming along to Under the Sea maybe?).