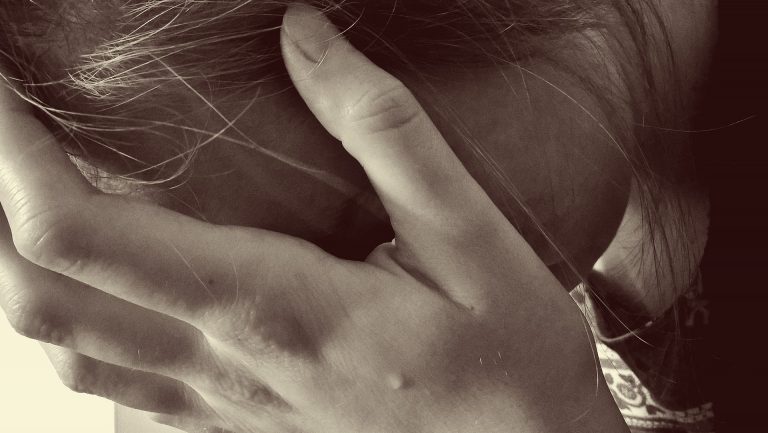 UPDATED: I have still not received a reply from Tinder. The girl in question who I wrote about below ended up getting some male friends to report the profile. Her number was taken down. A few hours later another girl contacted me saying her number had now been shared. A prominent blogger, Natalie Roos, over at Tails of a Mermaid has now tweeted that the same thing has happened to her!!! She has never had a Tinder profile but her number is being shared. This is harassment and Tinder remaining mum on the whole thing absolutely disgusting. FIX THIS!

Does it come as any surprise that Tinder, the world’s biggest hook up app really doesn’t give two hoots about people abusing the platform, harassing other users and private information of NON APP USERS being disseminated on the platform?

Well no, probably not.

Imagine suddenly getting an onslaught of offensive sexual text messages, unsolicited phone calls and penis pictures from random strangers? A South African girl recently got bombarded with inappropriate content direct to her cellphone with no explanation. She is not a Tinder user and has never even logged in to the app.

On investigation she found out that this Tinder profile had pasted her cellphone number in their “Info” section on the app: 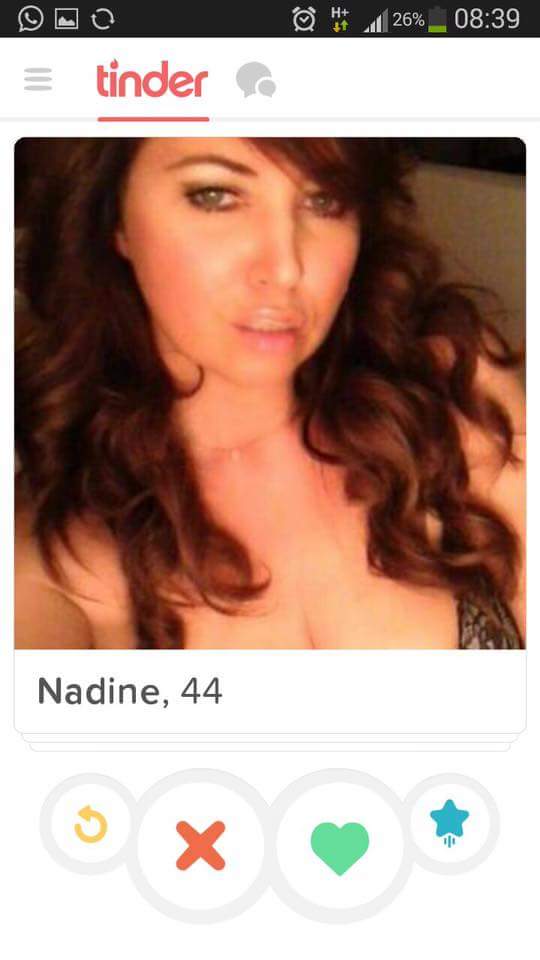 Keep in mind that the “Info” section of Tinder is public to anyone on the app. That means anyone logging in to Tinder has access to this girl’s phone number. She immediately contacted Tinder who told her that she needed to report the profile.

Ummm… she’s not on Tinder? 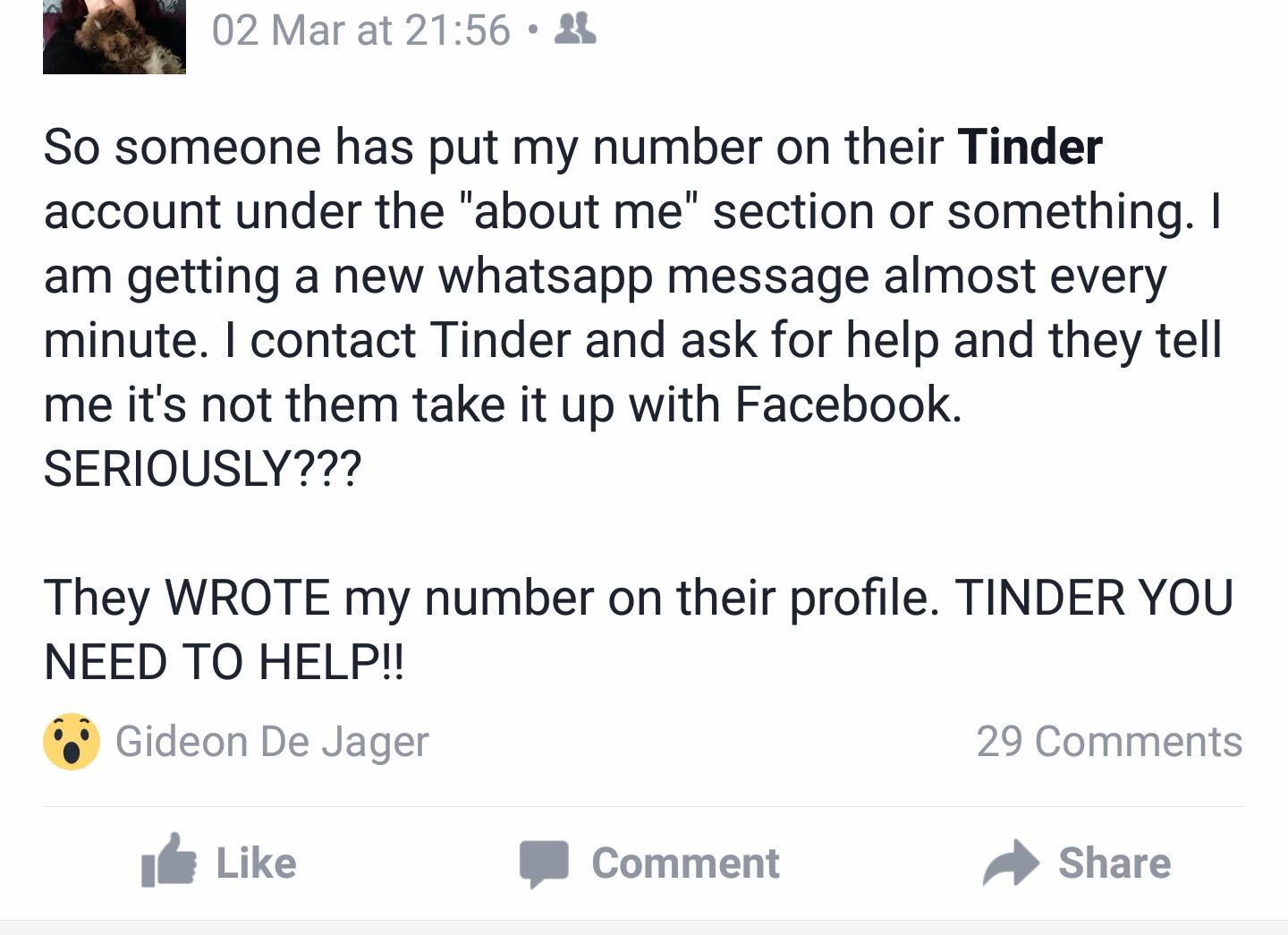 Even if she was on Tinder, it isn’t like you can save profiles. She’d need to search through thousands and *hope* she comes across the right one. When she kindly pointed this out to Tinder their response was to tell her to take it up with Facebook. Let’s make one thing clear – Tinder links into Facebook’s API to pull data. You can also keep your Facebook profile private from Tinder. As a third party app, basically, what the hell was Facebook supposed to do to fix this? Especially when the Info section on Tinder is very much an exclusive Tinder thing (you fill those details in on Tinder!).

I was pretty damn horrified by this whole story so I sent Tinder’s press room a mail asking for comment. I couldn’t believe their blatant disregard for someone’s right to privacy and the fact that she is now being harassed.

Well, I’m still waiting for it. Which I think tells you everything you need to know about the people behind the app. Anyone know how else we can help this poor girl and get her details removed? 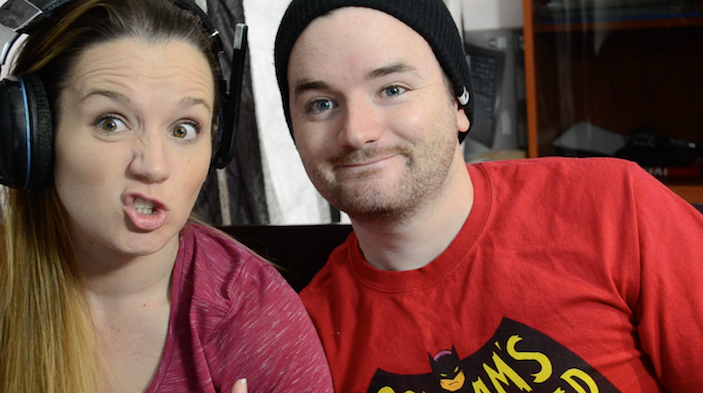