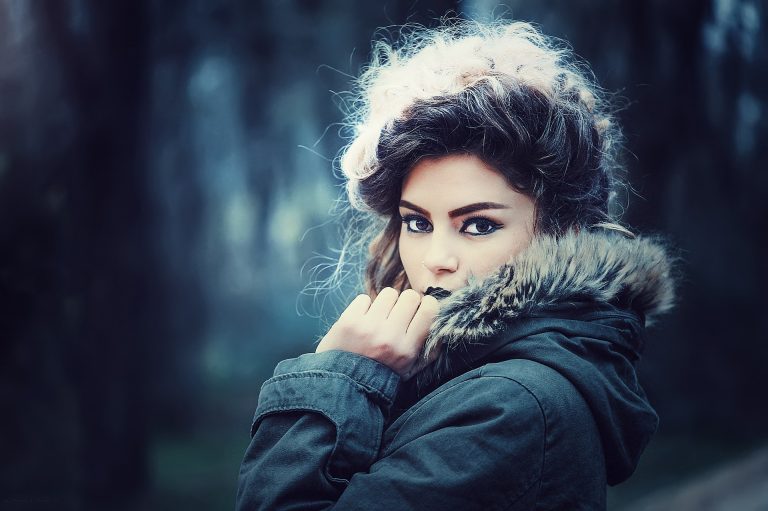 Now you can wear your emojis – Thanks Intel!

Last week was New York Fashion Week and Intel made an appearance on a few of the designers’ run ways. I do love how they’ve ingrained themselves into the fashion scene and found a way to mould their tech with it. This time they partnered up with Yazbukey to help you wear your emojis. 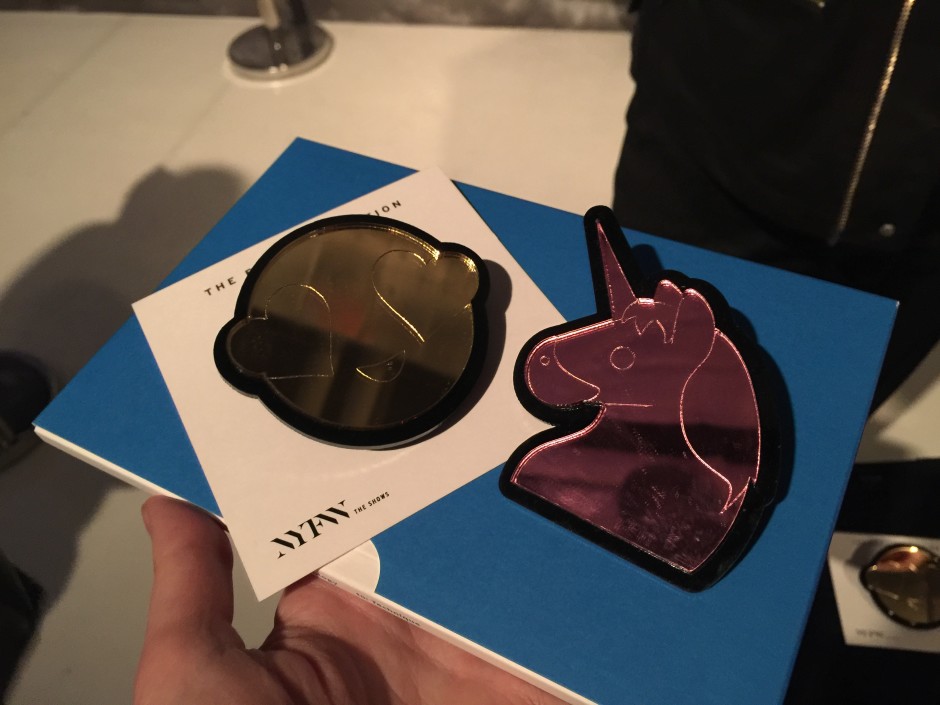 These weren’t normal emoji buttons though. The Yazbukey designs actually are fitness trackers. They have bluetooth connectivity, memory and can detect motion. It’s a small chip that attaches to the cute emoji design. Yazbukey debuted them as buttons but also necklaces. How adorable? 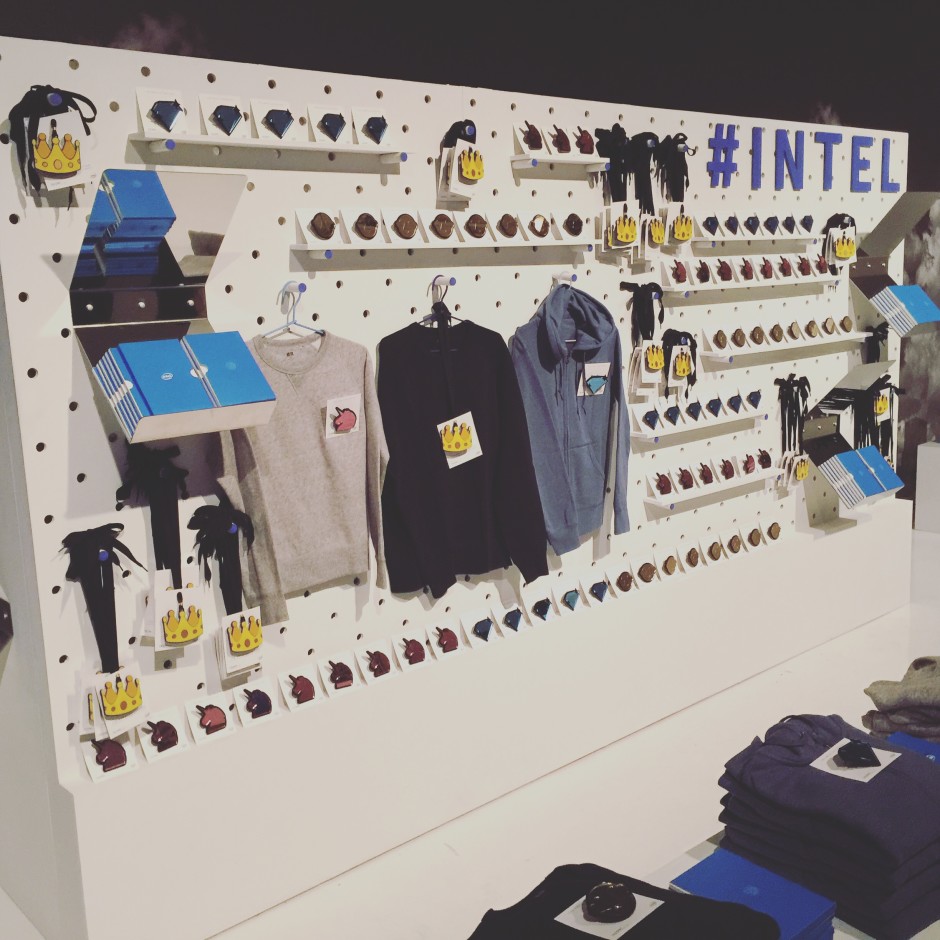 Intel isn’t only bringing us wearable emoji fitness trackers though. They’re taking tech, fashion and art to a host of other levels. I was blown away by their partnership with Lady Gaga at the Grammys – turning her into a credible . Intel was responsible for most of the robotics and technology behind what turned her Bowie tribute into something incredible. Locally they’ve also partnered with influencers and made incredible content that has resonated with the youth and creative markets they’re clearly attempting to attract. 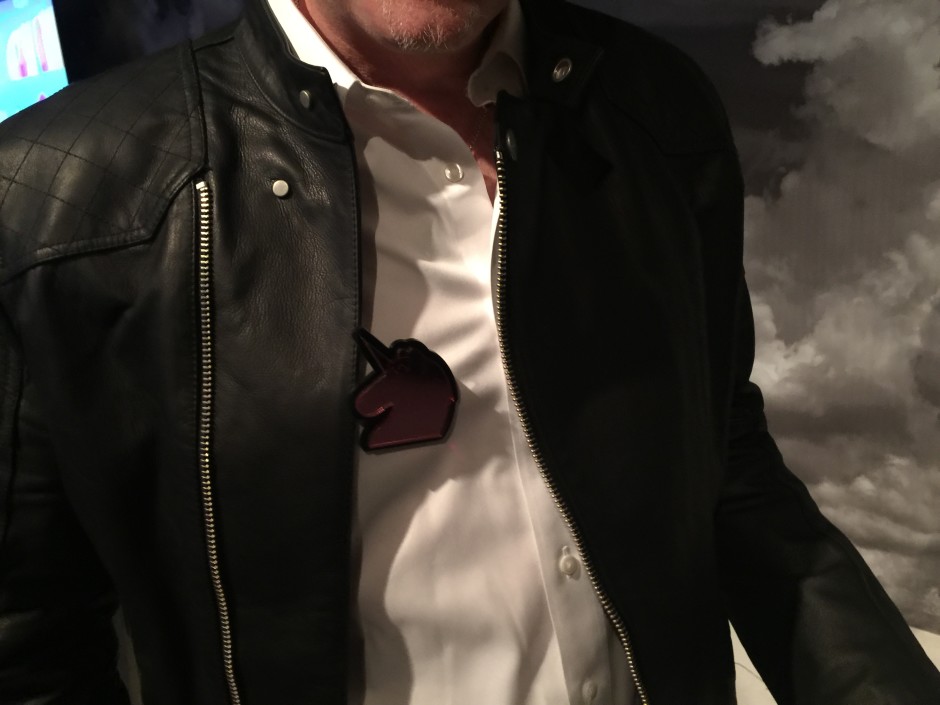 I love technology being incorporated into my lifestyle so the fashion pairings (remember Mica?) get me excited. I was a bit concerned that wearable emojis might be a bit lame but actually, I love the Yazbukey designs. What do you think of them?

I originally read about the Yazbukey and Intel partnership over on Chip Chick.