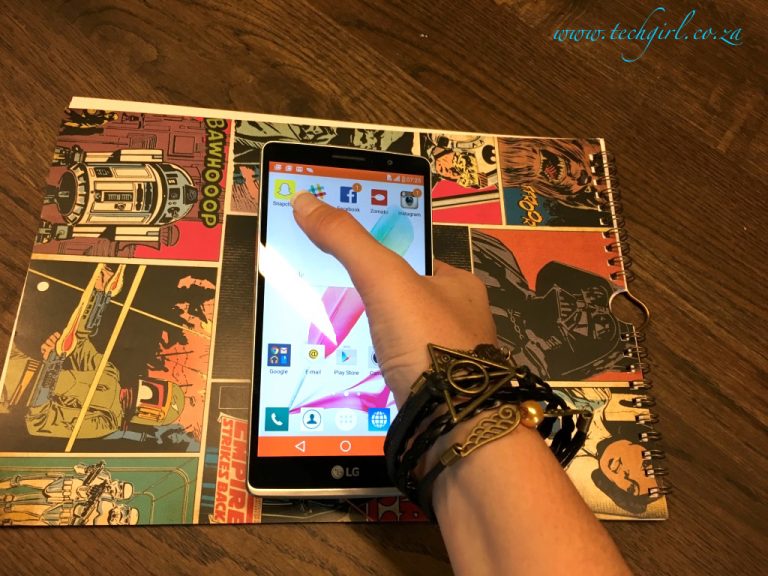 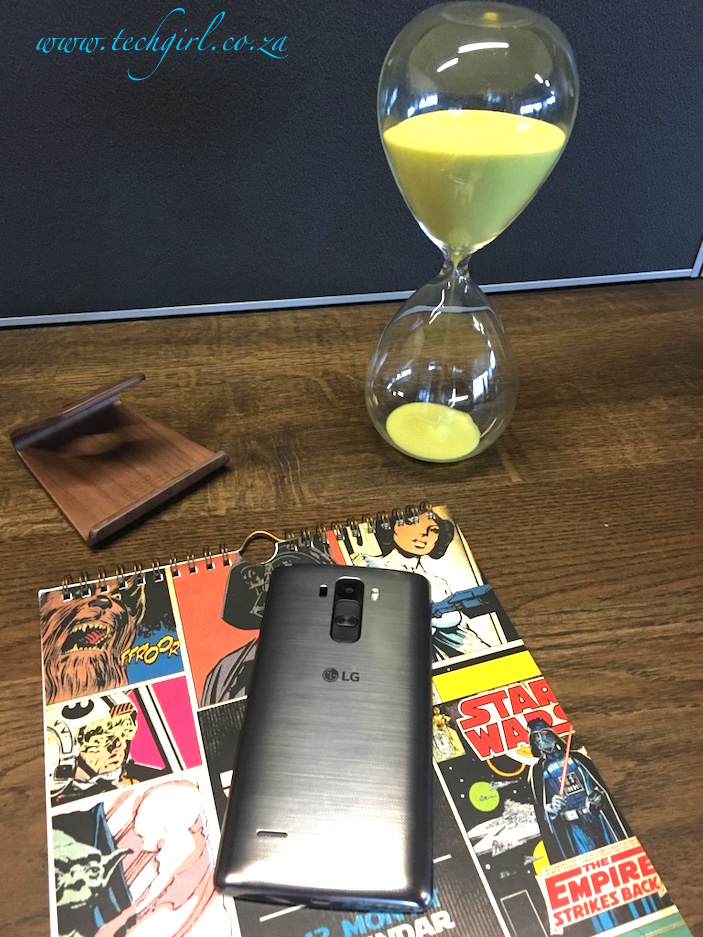 Don’t get too excited by the name, the LG G4 Stylus has very little similarities to its much sexier big sister the LG G4. This is the mid range phone that is set to appeal to a market that isn’t willing to fork out more than 5k for a smartphone. Out the box you can expect the curve we’ve come to know from LG but the phone is decidedly more plastic and cheap feeling than what I’ve come to expect from LG. It’s also big. Very big. I really don’t like big smartphones. As a girl on the go I prefer something that I can easily slip into my back jean pocket or type furiously away on when running through a shopping centre. The LG G4 Stylus is not that phone.

And then they added the Stylus 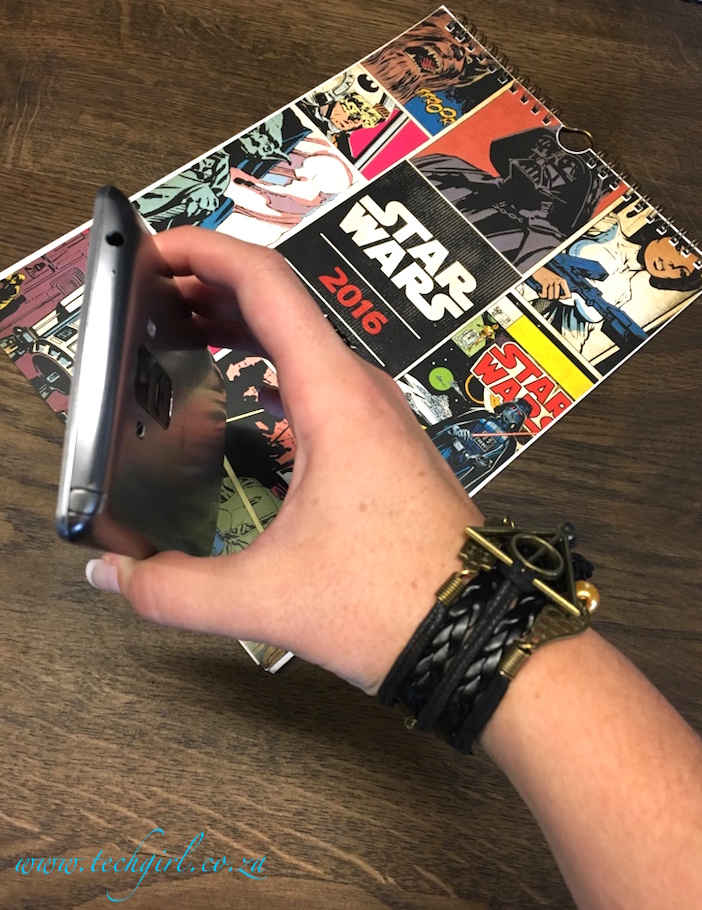 The phone comes with a Stylus. A little pen like gadget to allow you to write and select icons on the screen. You’ll notice none of my photos feature the Stylus and that is because I never used it. Like I said, my phone is primarily used one handed in a rush and a Stylus is a pointless add on for someone like me. I just don’t need it. A Stylus is primarily added to bigger work horse type phones and brings with it the idea of a busy businessman or someone working on the go. I presume LG thought that by adding the Stylus to this phone it would differentiate it from other mid range competitors. For someone a bit more image conscious this might do the trick but I thought it was a bit of a gimmick that was lost on me.

It is a good phone though 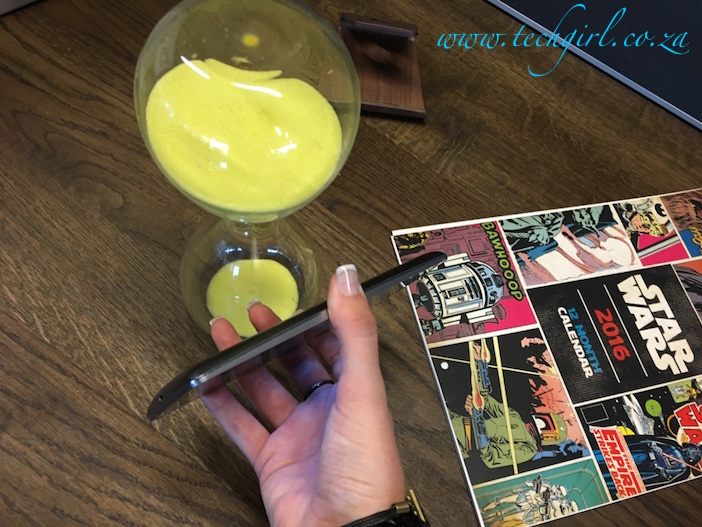 Don’t get me wrong, the LG G4 Stylus is a lovely phone. It does everything it is meant to do. The camera produces decent quality photos and the battery life is exceptional (you never really need to use that spare battery). In fact, being on the go and really pushing the phone still had minimal effect on the battery and I was impressed. However, the display is somewhat pixelated and simple. However, at that price it really isn’t a bad phone. 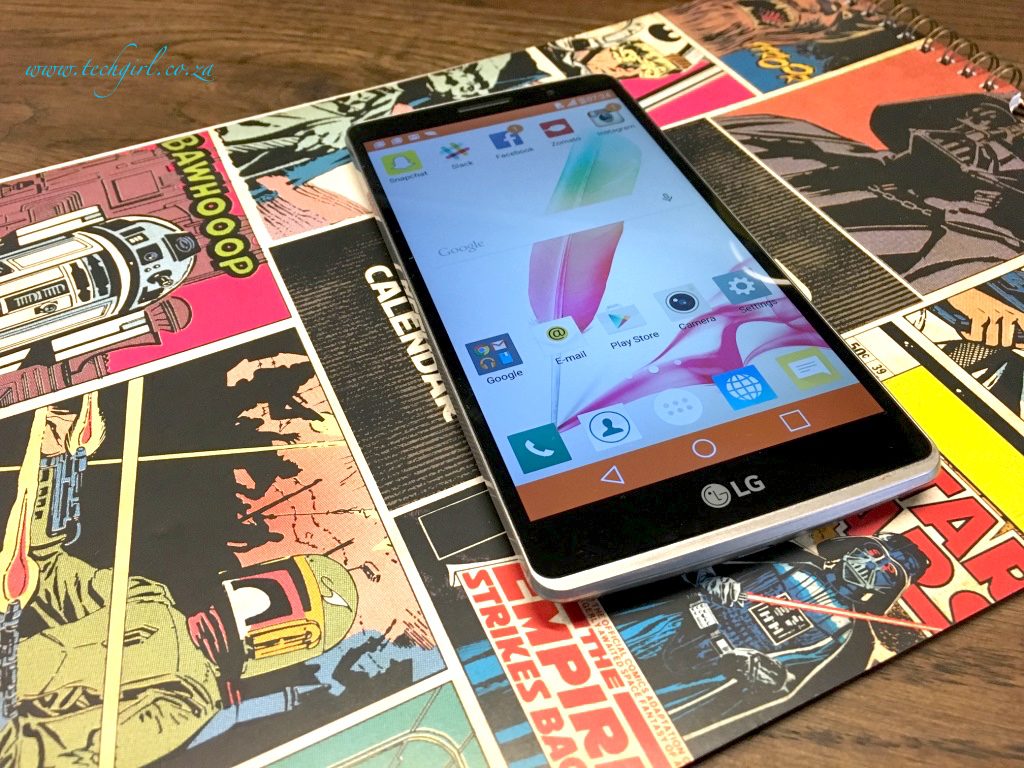 If you want big and busy with a gimmick add the the LG G4 Stylus is for you. For everyone else there is a Xiaomi Mi 4 that will probably make you a far happier Tech Girl. 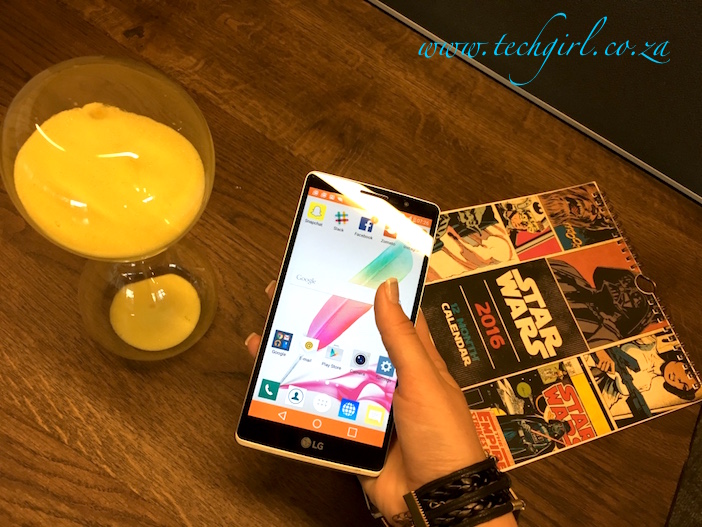 Disclaimer: I was given an LG G4 Stylus to play with for a little bit. It’s a press unit so it goes back now.