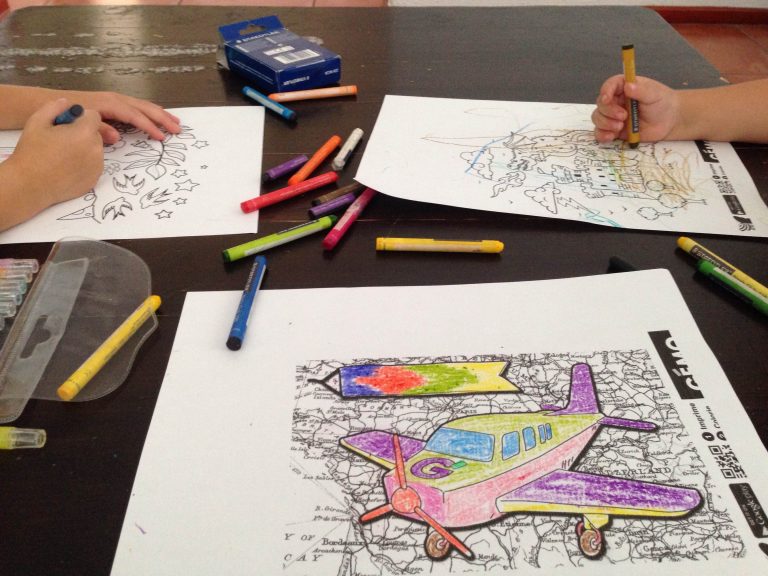 Colouringbook magic – your kids are going to LOVE these 3D Colouring apps!

Can you remember how it felt to colour in a picture when you were really young?  Was there ever a moment where you dreamed about the characters suddenly coming to life.  I want you to hold on to that feeling while you read on.

Entertaining children can be hard.  They tend to get distracted pretty quickly, and the moment you feel like you have figured out what they like, they are on to the next thing.  Remove cartoons from the equation, you have a real challenge on your hands.

Drawing and colouring sometimes does the trick, and so I went in search of a way to liven it up a little bit. 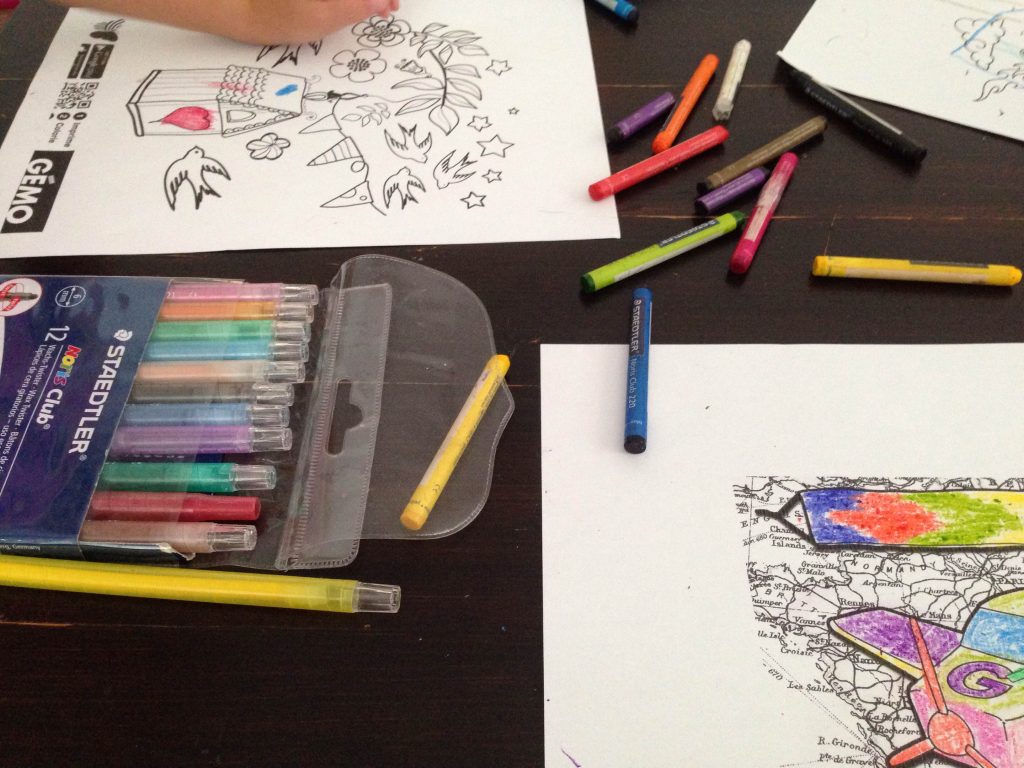 What I found first was AR Kids. They have one free picture and another 4 you can buy.  Once I printed two copies of the free image (which looks like an everyday colouring picture) the kids got to work. Both of the children had a great time colouring the picture, and it did keep them entertained for a while. What happened next was priceless.

I gathered them on my lap, and pointed the phone’s camera at my daughter’s picture, and after some processing a 3 dimensional reindeer stood on top of her picture on the screen.  The colours of the character matched those she used in her picture.  It also had a bit of animation, and moving the phone around the page allowed us to look at the little guy from all sides.  To see their amazement, was magical.

Their excitement inspired me to dig deeper, and see what other 3D colouring apps I could find. 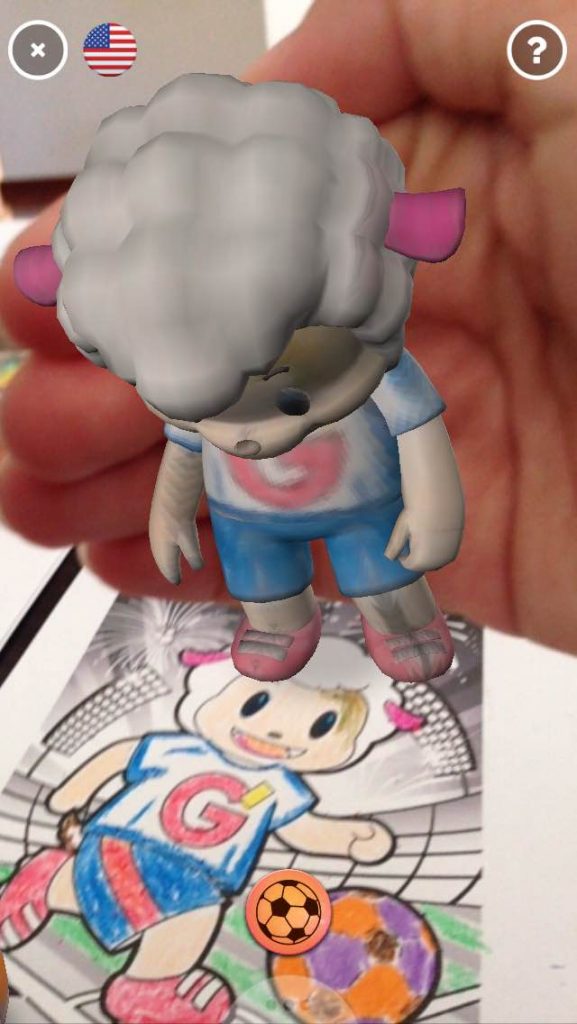 What I found was Quiver, same basic idea, but with the next level of execution. Instead of just getting an average value of the colour used in a specific area Quiver creates a skin using the exact area you coloured.  They have a large selection of free and paid for pages for young and old to colour in.  Then there are the animations, Quiver not only have their scenes move, but there is actual interaction.  This one let’s you take a shot at goal.  Another one has a plane do a barrel roll, while pulling a banner which you can customize to have any message or design on it.

Now remember that dream we spoke about earlier, well that dream has arrived!

Don’t have children? No problem. Adult colouring is all the rage, so you too can get some of the more advanced or intricate pictures from the Quiver website, colour them, record the animation (you can actually make a little video of the characters you coloured) and share it with us in the comments below. Alternatively why not tweet @thingstodo_kids and make sure to use the hashtag #WithKids.

Author Bio: Wessel and Tanya Badenhorst has a passion for making parenting fun. Their site Things To Do With Kids is full of activites and adventures that parents will enjoy and the kids will love too!