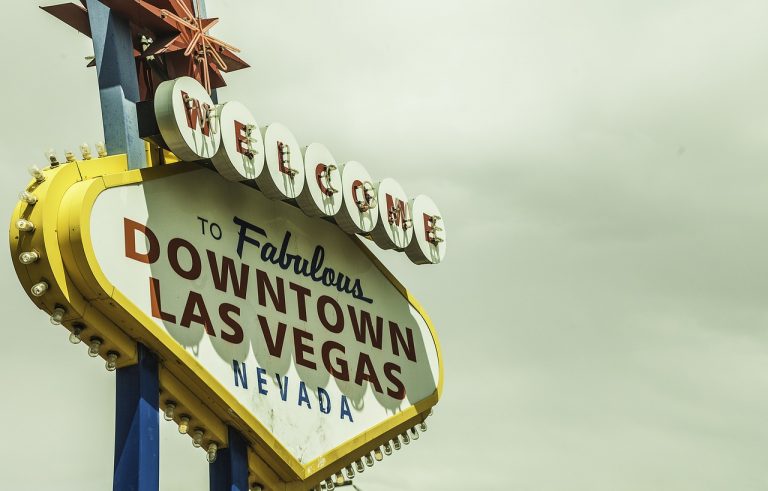 CES 2016 is a huge yearly tech expo that takes place in Las Vegas at the beginning of every year. It’s the show where the crazy fun stuff comes out – think self driving cars and crazy drones. While some of the stuff is workable and big brands use it as a place to tease to their product offerings for the rest of the year, CES 2016 is really just a great spot to start prepping your wallet for the glorious gadgets coming this year.

The show kicks off today but some of the international media had a sneak peek (so they were posting some good stuff at around 3am). A few South Africans including My Broadband and Aki Anastasiou are currently trooping around Las Vegas but they’re yet to post the cool stuff. I wonder if they didn’t get the early entrance the Verge and Mashable did? I’ve been stalking Sam Sheffer’s snapchat (who am I kidding, this has nothing to do with CES, I stalk Sam every day) as he wonders around the halls. The Verge also has some tasty real time coverage on Snapchat (still my favourite social platform).

So far I’ve spotted some rather funky stuff. I wanted to share some of this geeky goodness with you.

First off, the BBC got an early look at LG’s roll up screen (yes, really!). Much like a poster, you’ll be able to roll up your television when you’re done with your series binge and pack it in the cupboard. Don’t believe me? Take a look at this:

I first spotted the Flexible Selfie Camera on Sam’s snapchat. Not exactly revolutionary but rather funky – the camera wraps around your wrist much like a wearable and then you can take a selfie anywhere and any time. Fun fact: more people died from taking selfies in 2015 than shark attacks. Let that sink in for a minute.

The Smart Shoes on display at CES 2016 look rather interesting. The sneakers photographed below measure your steps, allow you to adjust the temperature with toe warmers and offer a host of other services by connecting to smartphone apps. The Verge also snapped some High Heels that had the smart soles from Digitsole incorporated. If technology has finally caught up I may be able to finally get away with wearing heels for longer than an hour. I’m excited!

If you’re fingers aren’t very green you’ll likely find the Parrot Pot a rather interesting little gadget. It’s a pot for plants that is able to store water and also record various data about your little piece of nature. It is reportedly able to keep a plant alive for around 4 weeks without you getting involved. If this works on Orchids (my favourite flower that I just cannot keep alive) I’m buying in bulk.

Moving on from the Parrot Pot, the Smart Feeder is a piece of tech for your fluffy friends. The pet feeder connects to an app and ensures you can feed your pet from anywhere but also, feed the proper amount. It does the necessary calculations to ensure your dog or cat is getting the right amount of food and nutritional benefits for their needs. I’m not sure about you but I’m starting to see a trend. Very soon mediocre humans are going to be defunct. I’m off to read a text book. 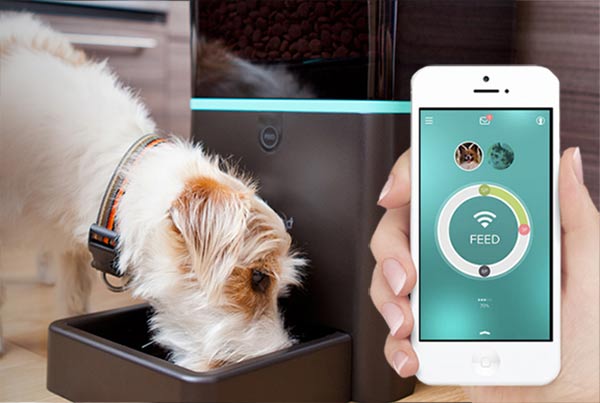 While the usual suspects like Huawei, Ford and LG are in attendance at CES 2016 I’m far more excited about these new discoveries and funky tech items. L’Oreal and a few other lifestyle brands are also displaying. I’m busy trying to hunt down exactly what they’re up to and will hopefully give you the details asap.

Have any of the gadgets I’ve mentioned caught your fancy? Which ones would you want to buy?