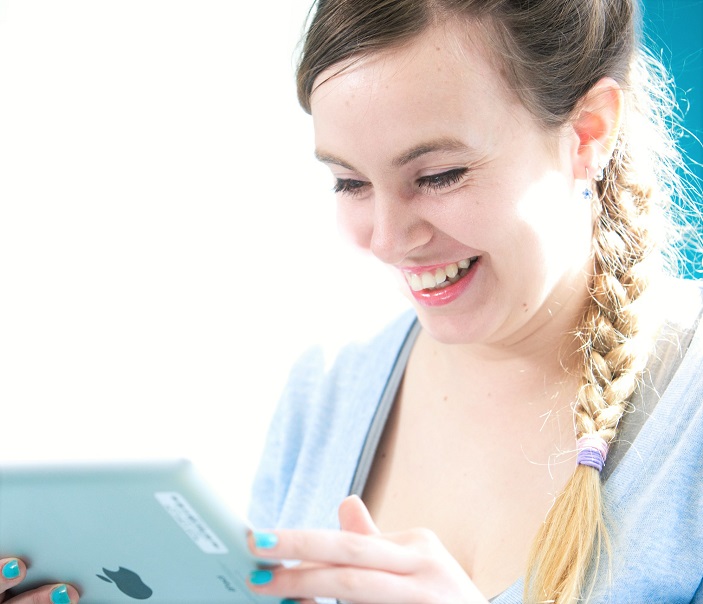 Is software testing the dream job for a Tech Girl?

When I was younger I always imagined that testing video games would be a dream job. As I got older software testing started to sound pretty rad too. Imagine getting to try out new products and solutions before anyone else. However, software testing is far more involved than just playing on your software for the day. I recently had the opportunity to pick the brain of Hannah Pretswell, a software tester at Scott Logic, a software development company that has worked in the E-Commerce, Financial and Health sectors. I wanted to get a better idea of what Hannah does during the day.

We also chatted about the current gender issues in the STEM sector. I loved Hannah’s answers. It’s clear she loves her field and the company she works for. Also, she proves my current belief that you can learn anything on the internet! 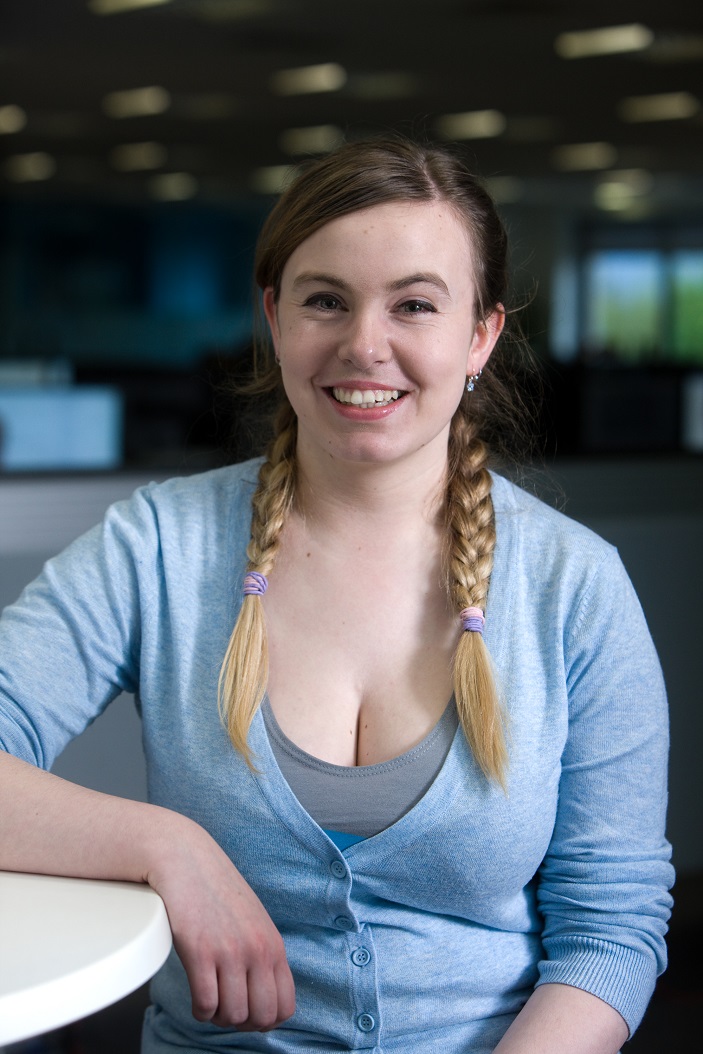 What exactly does software testing entail?

Software testing is the process of validating the quality of a piece of software, and identifying potential risks. It involves a lot of problem solving, critical thinking and common sense.

What made you decide to choose this career path?

Honestly, by accident. I always enjoyed maths, physics and chemistry at School, but when faced with the choice of either studying astrophysics or animation at university, I went with animation. When I graduated, I got a job in games quality assurance, which led me to realise that testing is incredible fun, as well as challenging and rewarding. I decided that I wanted to break away from games and venture into software, so, using free online resources I taught myself basic HTML, CSS and JavaScript, and applied for jobs in my area. I was lucky that Scott Logic saw potential (despite my lack of specific qualifications and experience in the area at that point) and offered me a job! I haven’t looked back since.

What sort of qualifications do you need to pursue a career in so software?

Qualifications don’t make a tester – passion does! I have found that people who have an interest in design, philosophy, maths and science tend to excel in testing, since these are all subjects that require different ways of thinking critically. If you want to do automation testing, which is very similar to development in itself, a degree in computer science or something similar will give you the knowledge of code that you need.

Software tends to be considered a rather male dominated field. Did this put you off at all?

I didn’t even think about it being male dominated. My only thought was, “I want to do that”. 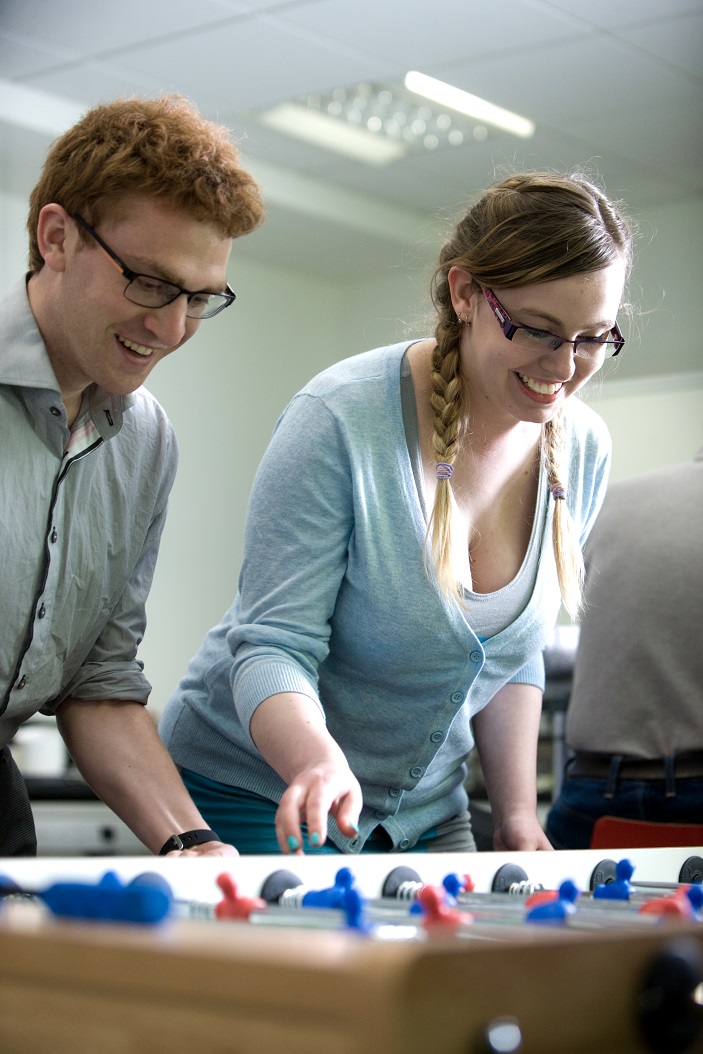 Leading on from number 4, as a female in the technology sector, have you ever felt discriminated against based on your gender or felt that being a woman hampered you in any way?

I have never felt discriminated against based on my gender, nor felt it has hampered me. People get treated as equals at Scott Logic, as they should. I have no doubt that there are some (very few) companies that are awful to work for but I am incredibly lucky to have never encountered anything negative. 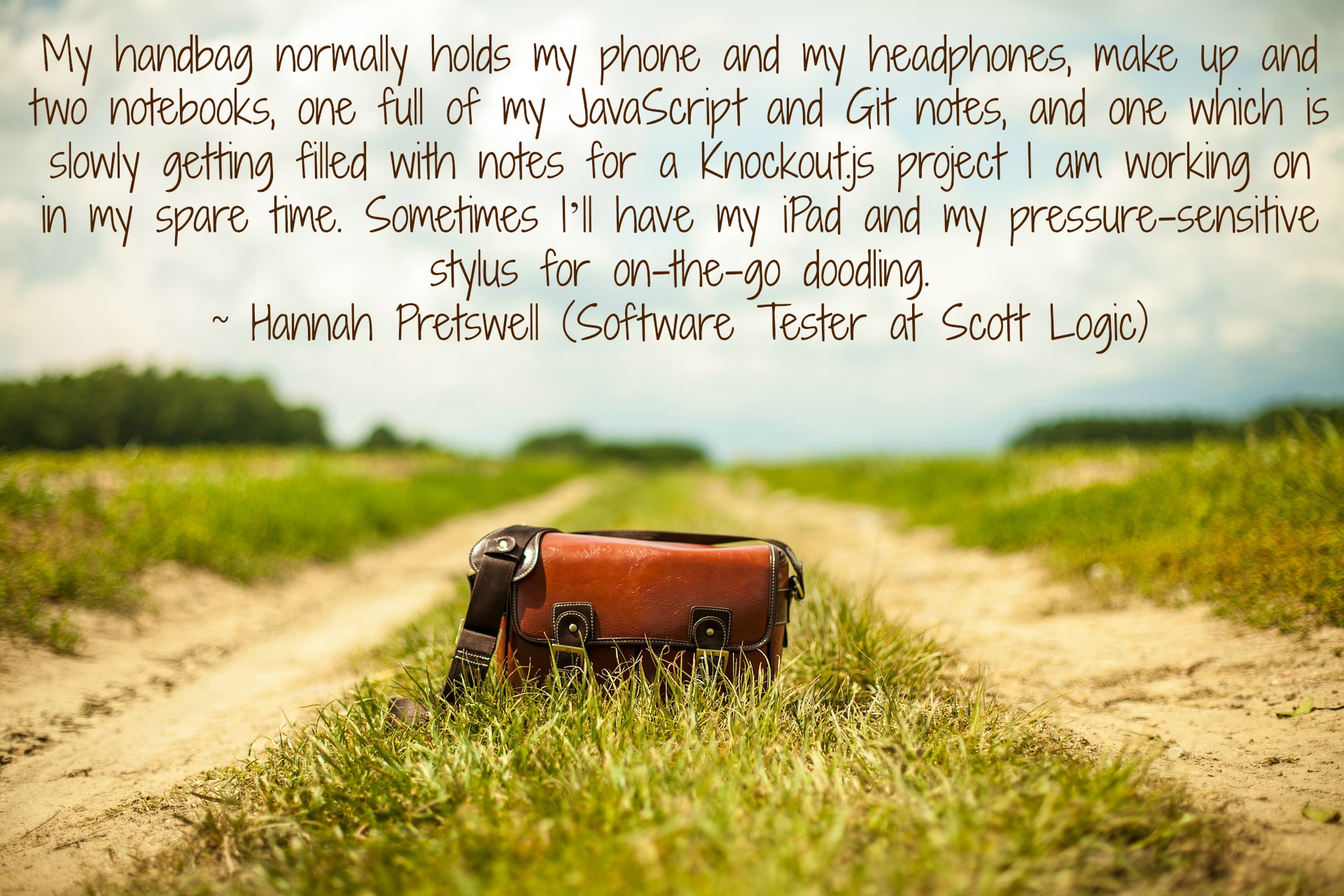 Coming from someone who would have loved software development at school, I really wish I had known about all the different career paths available when I was younger. I think having better careers guidance at school, and more after school or in school clubs and workshops, to introduce children and teenagers to different aspects of science and technology would be great. I had a terrible time deciding what career I wanted to do when I was at school, since I enjoyed almost every subject I studied and would have happily pursued every single one (apart from history) after GCSEs if I’d had the chance. Having a bit more guidance and knowledge of my options would have been fantastic! 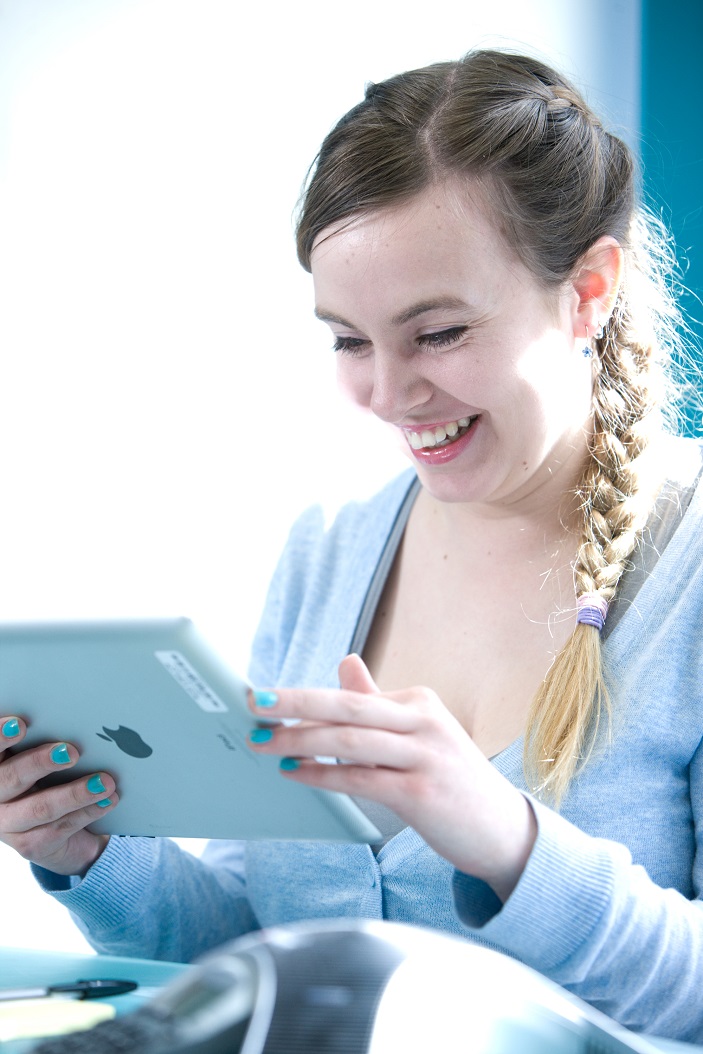 What does a typical day on the job for you entail? Can you walk us through it?

In the morning we have a scrum, in which each of us say what we did the day before and what we are doing today. After that I tend to work using session based testing, so picking certain parts of the software to test and working on that for a few hours. If there are bug fixes or new features to test I will work on those.

Find out what it’s like to work at Scott Logic, with more from their team here.