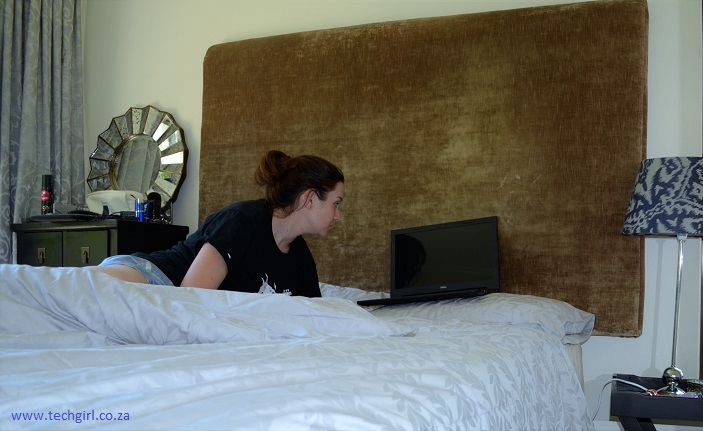 The internet stole my boyfriend

Are relationships doomed to fail courtesy of the internet? I’m starting to think that really might be the case. There was a time where you met someone out at a bar or a nightclub or at the gym. You chatted for a bit, you went for a drink or maybe dinner. It was a few weeks before you introduced him to your friends or before you were introduced to his. You spent time getting to know one another and had the opportunity to get a feel for the person and make up your mind based on the information they chose to share with you.

How things have changed.

Now you meet a guy out… or, more likely, online either through a dating app or social network. The moment you decide you’re even slightly interested you’ll search for them on Facebook and determine who your mutual friends are. You might take it a step further and ask said mutual friends about him. You’ll find him on Twitter and trawl his Instagram. Before you go on a second date you’ll know he partied in Paris with a beautiful blonde or has a penchant for taking butt selfies. You’ll have seen his mom’s posts on his wall and the ridiculous debate he started on Twitter. You’ll know he just came out of a relationship or hasn’t had one since first year university. His life is laid out neatly for you on a host of social media platforms and before the poor guy has a chance to present you with the side he wants you to see you’ve determined exactly who you think he is.

99% of the time that social media snapshot is so wrong. 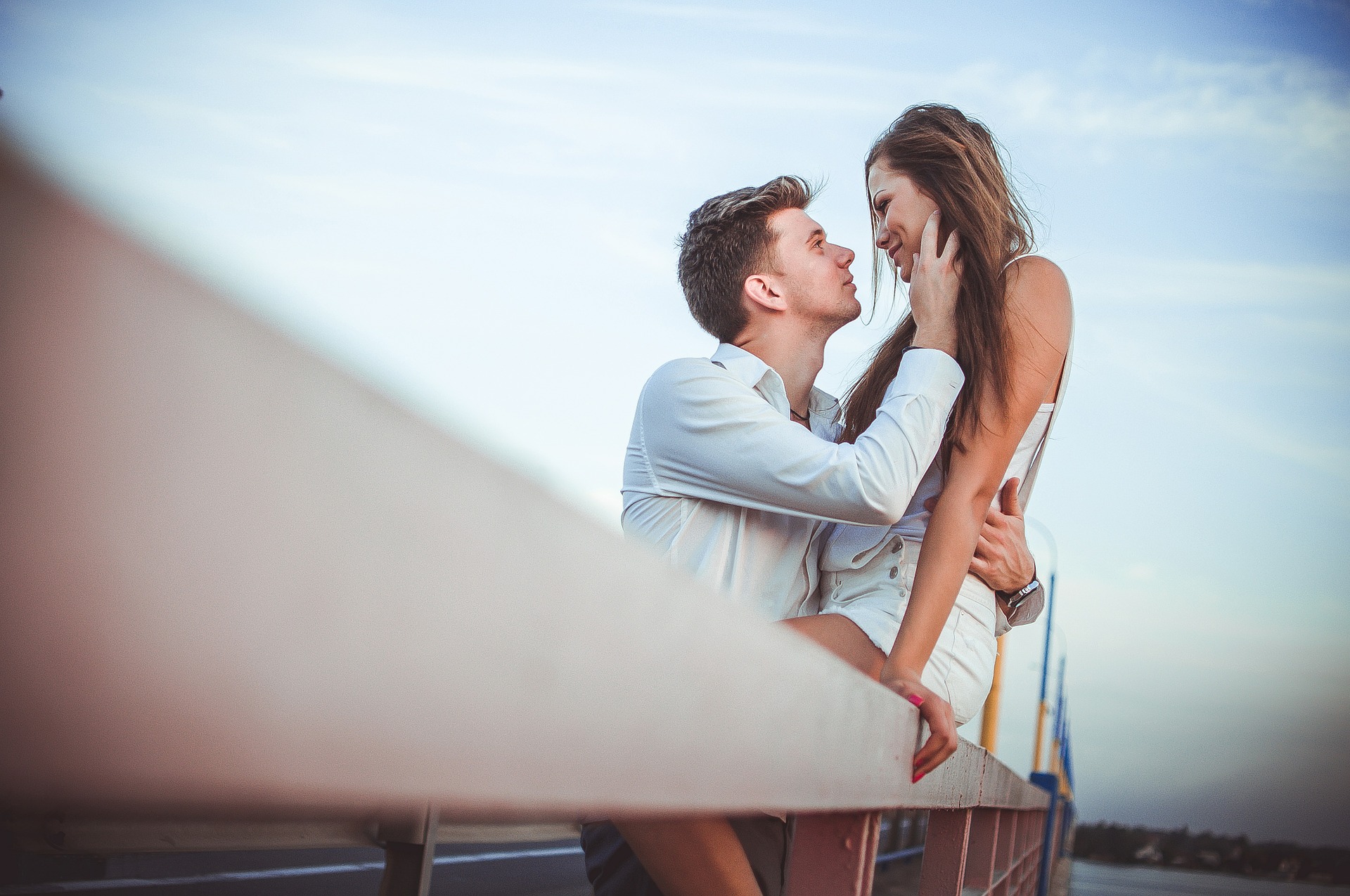 It goes a bit further than that though. Social Media allows you to “catch” someone out. He tells you he can’t see you because of xyz. Maybe he makes some ridiculously stupid excuse about feeling down/working/family. A few hours later you open Snapchat only to find him in a friend’s story laughing and boozing it up. Without even trying you inadvertently checked up on him. You find the dirt he wasn’t willing to wallow in with you and you’ll likely react in a far from pretty way. The lines of communication have been blurred in ways we never thought possible. The internet allows us to have far more access to someone that is healthy and yet, it also allows people to create a false persona online that we could easily fall for too.

We’ve all seen the articles about sexual predators online or, at the very least, watched an episode of Catfish.

We communicate in text messages and emoticons. We’re able to avoid serious conversations by simply not replying to a text or answering a call. We’ve lost the art of conversation and, no matter what anyone says, we’ll never be able to gather tone from a What’s App.

We subtweet. We block. We ‘blue tick’ (this is a new one I recently learnt about, whereby you read a What’s App ensuring the blue ticks show on the other user’s phone but you don’t reply. Apparently it is some sort of pissing contest to ensure your anger or disinterest is communicated.).

We just do not talk. 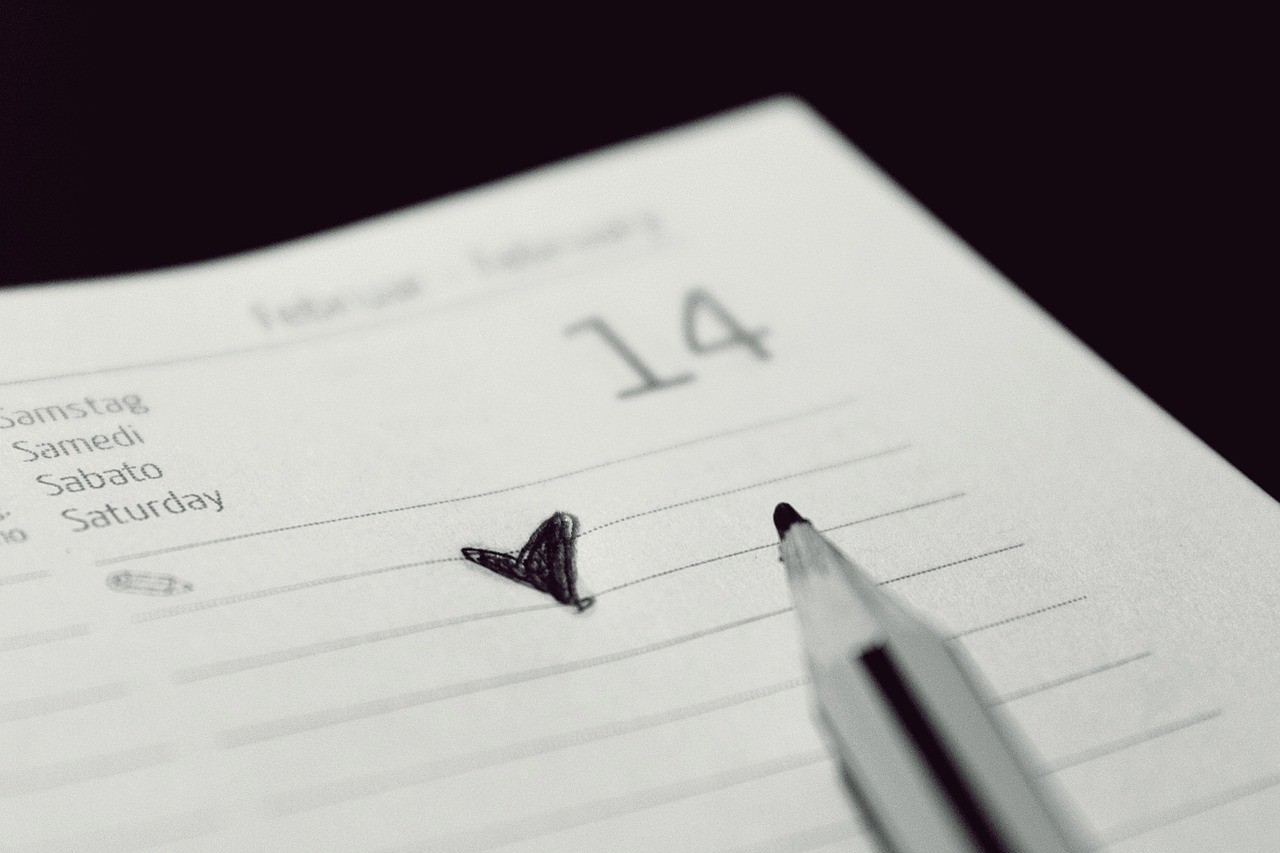 Amanda Lenhart and Maeve Duggan published a study on the effect of the internet, and particularly social media, on couples. According to the results:

Those stats seem to indicate that I might be in the minority here but the truth is, I’m really starting to feel like the internet stole my boyfriend or, for honesty’s sake, a future boyfriend.

Anyone else feel the same?