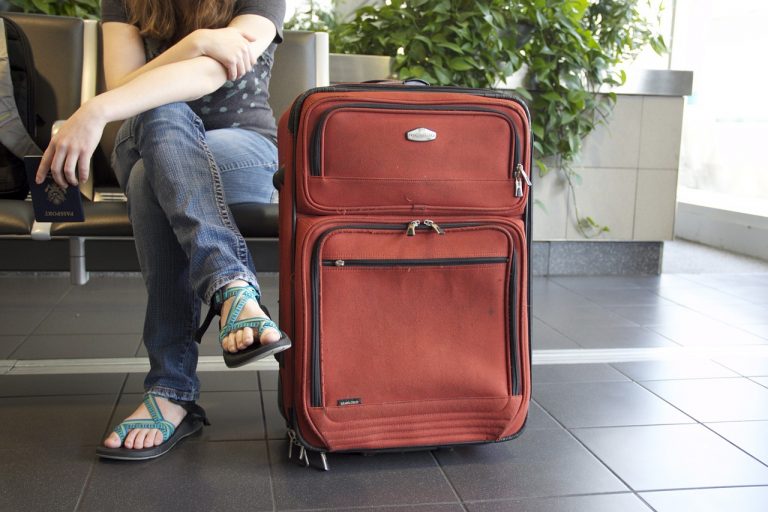 How to get a refund for late or delayed air flights

Airplane tickets are expensive. When a flight is delayed or cancelled, it hits your pocket hard and not only because of the cost of the ticket but also because of the roll on effect to everyone else. But can you get a refund for late or delayed air flights?

The answer is yes. 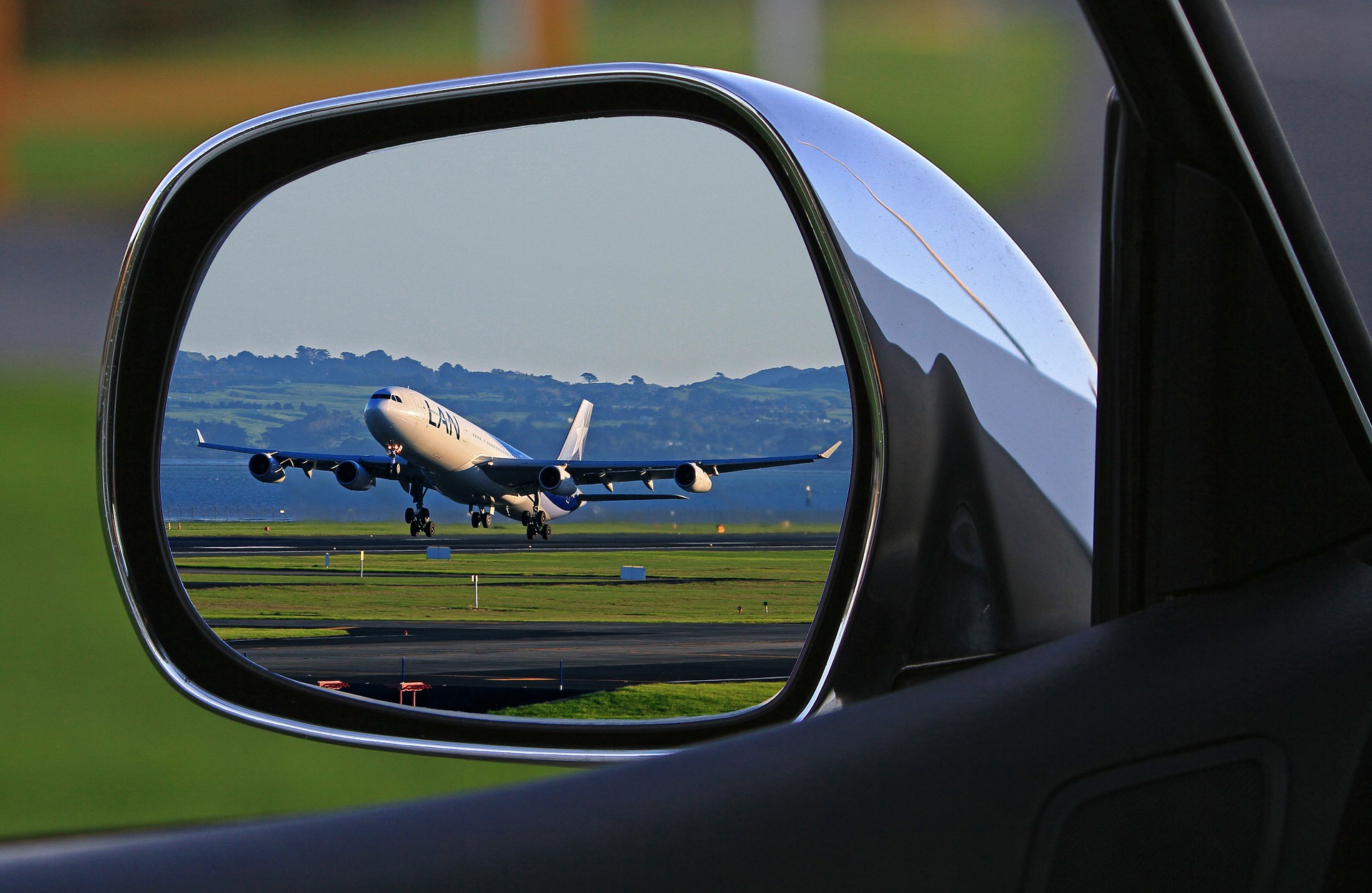 Something I wasn’t aware of, until recently, is that in many cases the airline is actually legally obligated to compensate you for delays or cancelled flights. Compensation isn’t limited to the cost of the ticket, it is actually worked out by the length of your flight and the distance traveled.

6 or 7 years ago I spent my first Christmas away from my family. I traveled to Portugal with (a now ex) boyfriend. Being a silly young girl I left him to book the tickets and he choose a really cheap unknown airline. The plane we climbed on was so old it still had the ashtrays in the seat! After 3 long weeks in Portugal and a subsequent break up we boarded our flight home, in silence. We had a stop over in Spain and were scheduled to arrive in SA on the 30th of December. By this stage I desperately wanted to see my mom and brother (and get away from the now ex boyfriend). After a couple of (awfully silent) hours in the air we landed in Spain. After a 3 hour wait we were told to camp down, there had been a mechanical issue and there was no ETA on when we could take off. I spent 12 hours in that airport with a very grumpy man. I remember the panic rising up in my throat as I realised I was going to possibly miss New Years with my family, the hunger in my belly because by now I’d blown through most of my budgeted Euros and the pure frustration of sitting in an airport waiting for someone to let you on a plane. 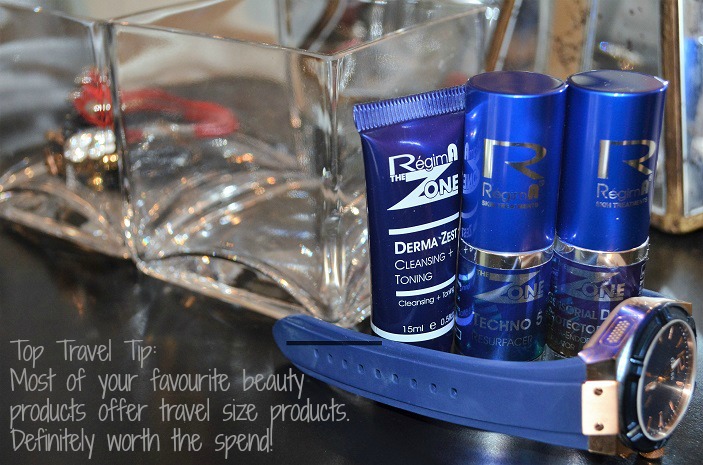 I wish I had known about Plane Claim then.

This is a new one of a kind service operating in South Africa. It assists air travelers with claims against airlines for delayed or canceled flights. It turns out most delays are actually entitled to compensation. While you can’t claim for things like weather problems or strikes you can claim for mechanical issues like the one I experience.

Plane Claim allows you to submit a claim on their website. In less than 12 hours they’ll let you know if you have a viable claim and, if you consent, will then take your case up with the airline concerned. It means you have a professional handling your claim and won’t be taken for a ride (here, have some free meal coupons for our duty free restaurants anyone?). 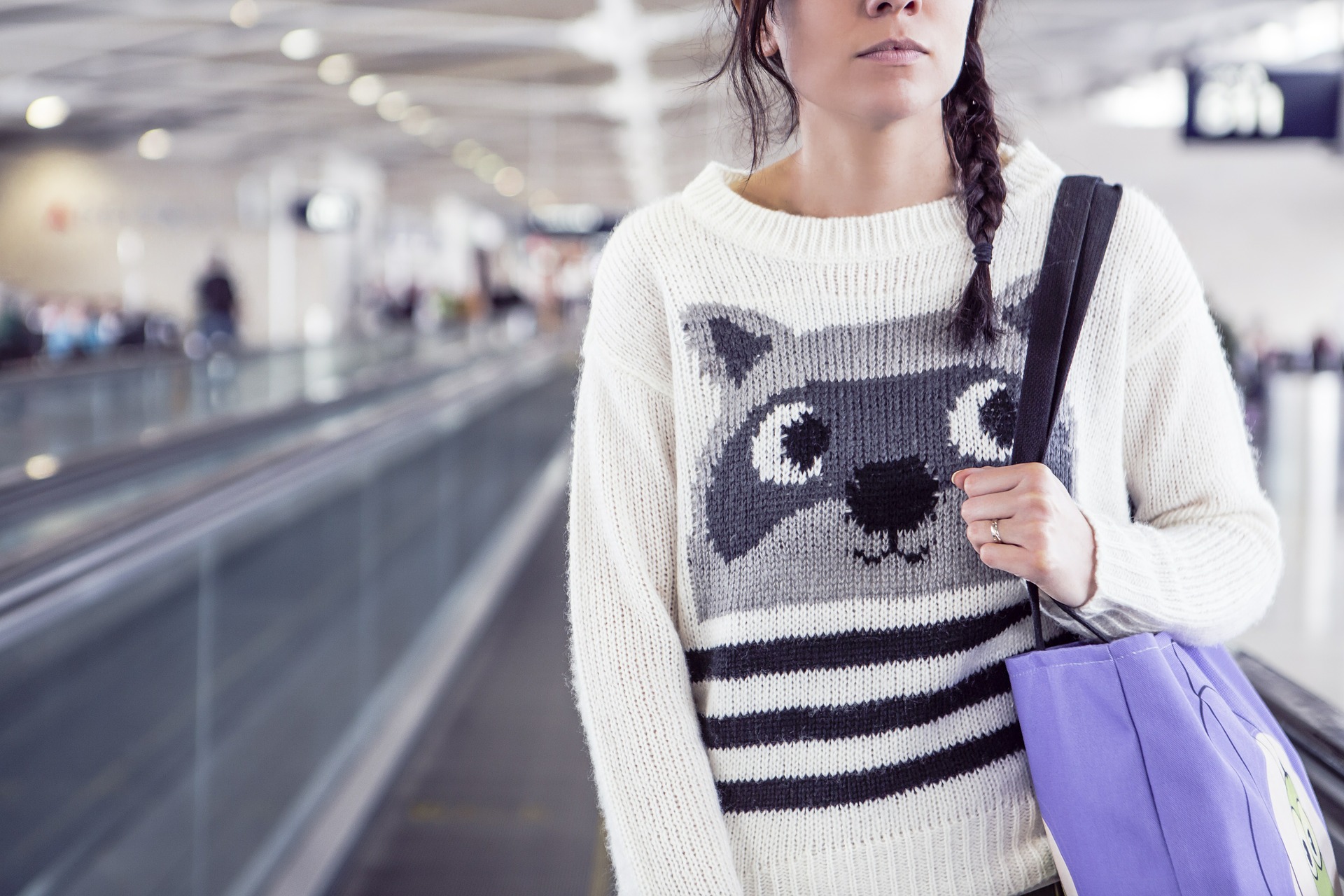 What I like about this service is that if they are unsuccessful and no claim is paid out, you don’t owe them a single cent. Only if Plane Claim is able to secure compensation do they get paid (they usually take 25% of the final payout). If only all lawyers worked like this! The business is specifically focused on South Africans so you know you’ll find a friendly accent on the other end of the phone after a nightmarish journey.

It is such a fantastic service for anyone who has stepped foot on an airplane and a worthwhile one to remember when your travelling. Plane Claim also investigates and argues past flights you might have been on that were delayed or cancelled. I love that I could finally get a refund for late or delayed air tickets.

If Plane Claim was around during my Portugal trip I might have contracted Plane Claim to handle both my boyfriend and my claims and then have pocketed the money…. but don’t tell him I said that.

Have you had a nightmarish travel story? Why not sure it share it with us in the comments below.