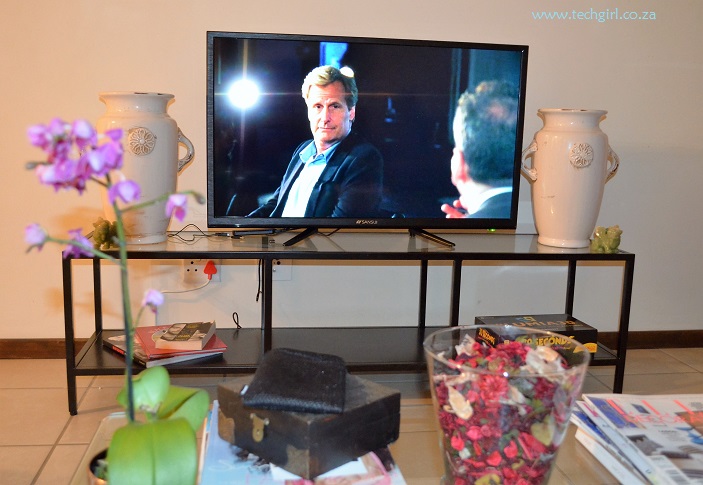 The stuff you probably did not know about Showmax

By now you’ve likely seen a ShowMax billboard on the road or heard someone mentioning how they were going home to put their feet up and ShowMax (I’m going to make it a verb. Watch me!). Or you’re reading this post and thinking “what the hell is she on about?” (in that case, here, let me help you out from under that rock).

ShowMax is the future. Imagine a constantly updating folder of your favourite movies and TV shows which you can watch when you want at your own speed. It is what is known as SVOD or Subscription Video on Demand.

My guilty pleasure is binge watching TV shows. I have no interest in waiting for an hour long episode of a show to come out weekly. I’d rather spend a lazy Saturday on my couch watching an entire season while I shove M&Ms in my mouth. That’s why ShowMax is ideal for me – it allows me to just get through my favourite shows in one go. 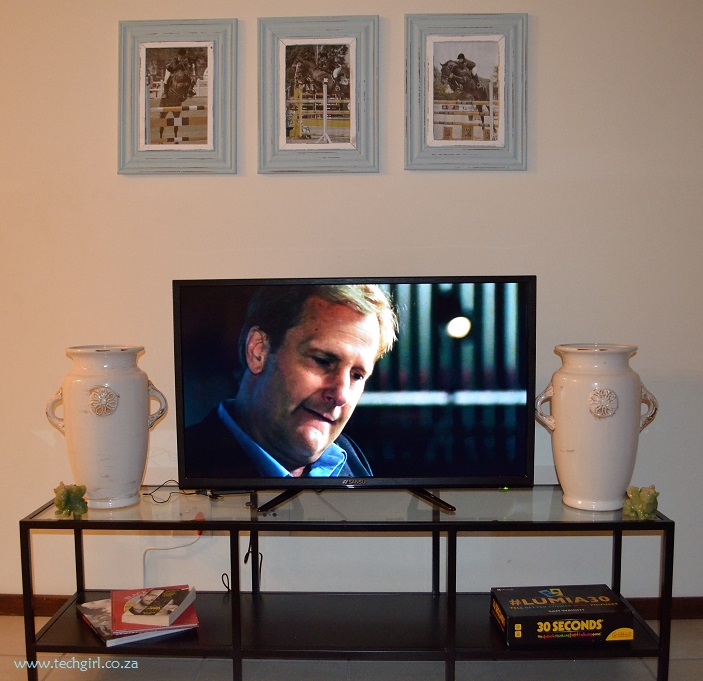 Here is some other stuff you probably did not know about ShowMax:

It costs R99 a month

There are no contracts. No need to agree to 6 months of anything. You pay monthly for the service and that’s that. There are no packages or pricing options. For R99 you get access to the entire catalogue of TV shows and Movies.

Showmax has a library of more than 20 000 episodes of series and movies. My current guilty pleasure is The Newsroom. It reminds me of my time as a “real” journalist and I’m pretty much waiting for Don to propose (broken wing syndrome anyone?). Guess what? It’s on Showmax. So is Ray Donovan (Ray would be my back-up husband if you’re wondering), Game of Thrones (yeah, no interest in marrying anyone there they’d probably end up dead before we get up the aisle) and crazy cool talk shows. 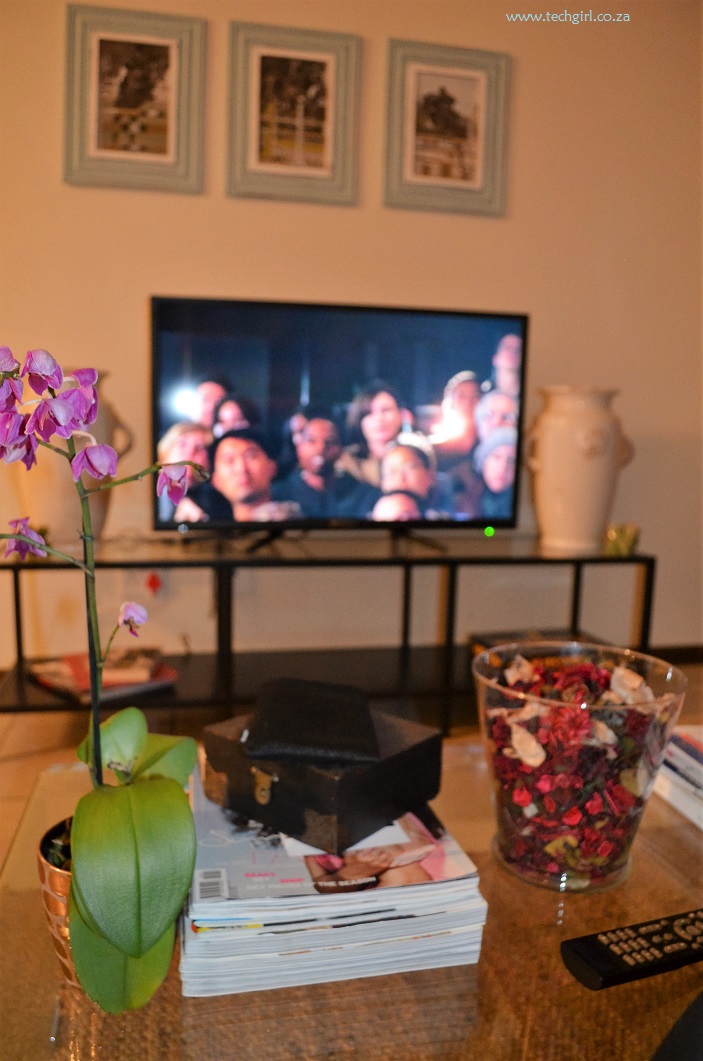 Try before you buy

You’re able to utilise a 7 day free trial when you sign up to decide if it really is for you. Before you do that though, you can browse the ShowMax website to see the catalogue offering (it is really what will convince you at the end of the day).

In order to use the video on demand service you will need an internet connection. While an uncapped line is ideal the service works with a 4MBps line and up. Man I love technology!

There’s an app for that! 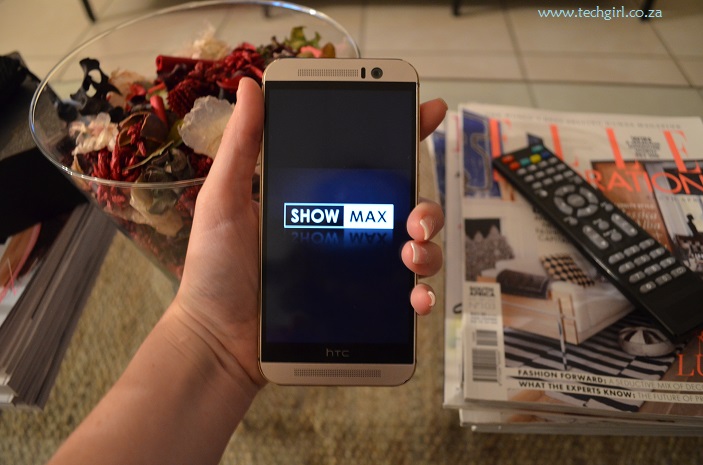 Signing up is as easy as visiting the website and following the prompts. R99 isn’t a huge amount to spend to have Jon Snow staring up at you from your phone all confused like at work (I don’t condone sneakily watching series on your lap at work but I won’t judge you if you do). Paying for the service is also really easy. You can use your debit card, your credit card or your PayPal account.

Yup, I said it. Jack Parrow just has this way of making my phone vibrate (that may be the best line I’ve ever written in a blog post. Flag it). He also happens to ShowMax (look at me making verbs again). Don’t believe me?

Have you decided to ShowMax yet? Let me know your favourite series in the comments below so I can flag them to watch!