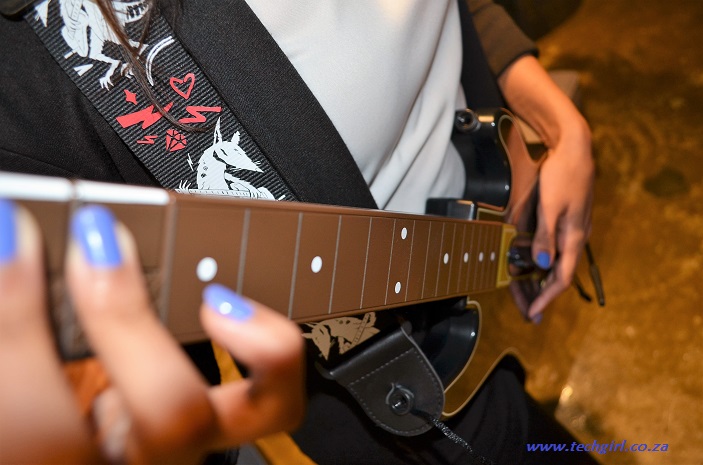 My new favourite game is Guitar Hero Live. I got my copy mid move so it meant that my things were in boxes and I didn’t have a couch. My TV was in a box somewhere and I was bleak. Sort of. Turns out I have a great new office that happens to have a Playstation room. So that helped. By the way, you can actually come and visit said offices (find out a little bit more about that here). 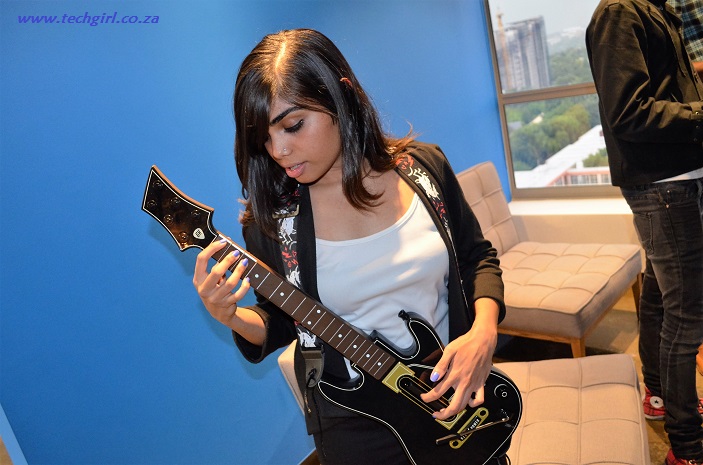 Guitar Hero Live has become a firm favourite amongst all of us. Playing through the game (and watching a few others play through it) means I’ve also figured out the best way to get in to it and some tips to help you improve as you go along. I find a lot of my friends are scared to play video games in a group and Guitar Hero Live is one of those that always gets pulled out with the group! Don’t be afraid. My tips when playing Guitar Hero Live will help you through the game and you won’t feel insecure about rocking out with everyone else! 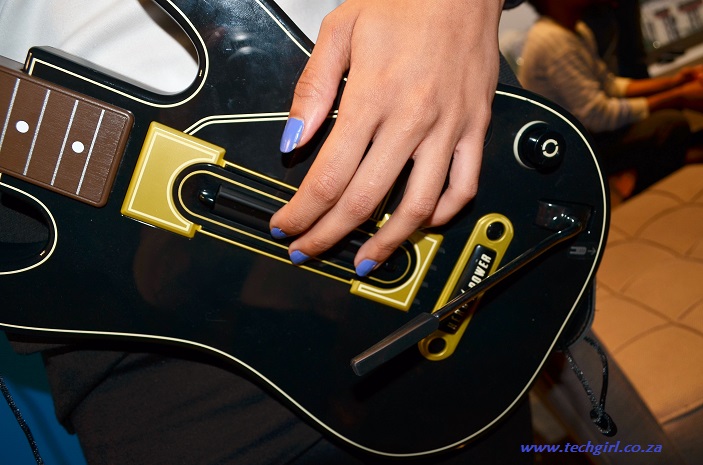 You’re going to struggle at first but it is far easier to start at the normal difficulty level and go through the tutorials than try get out of the easy level. I found it was quicker for me to grasp the game starting with a bit more of a challenge.

Stay away from the slow stuff 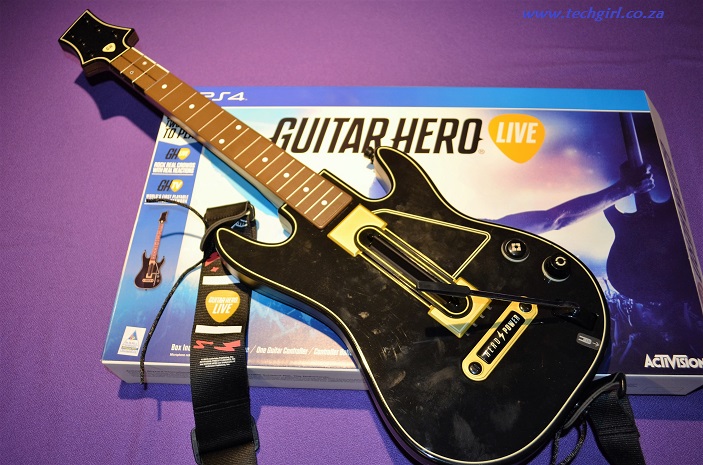 The music on Guitar Hero Live is incredible. You’re going to be tapping your foot to every track that pops up but don’t be fooled. Slower tracks like The Lumineers Hey Ho is far more difficult to play than a Good Charlotte pop rock out. Stick to the fun fast stuff first – the more complicated slower rifts are best left for later.

Prepare yourself for the reactions 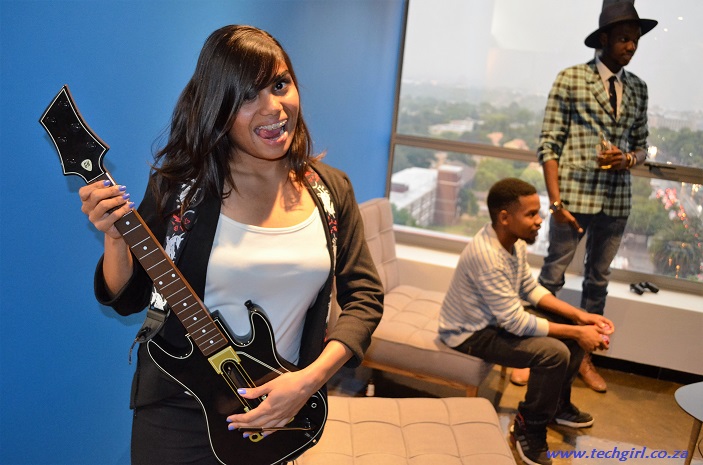 Guitar Hero Live is so much fun because the crowd reacts. If you’re killing it in game they’re there cheering with you but if you’re failing miserably… they let you know. Your band does as well. It can be a bit off putting if you aren’t prepared so make sure you put on your big girl panties and prep yourself for a few BOOs when you start out.

The new controller is rad 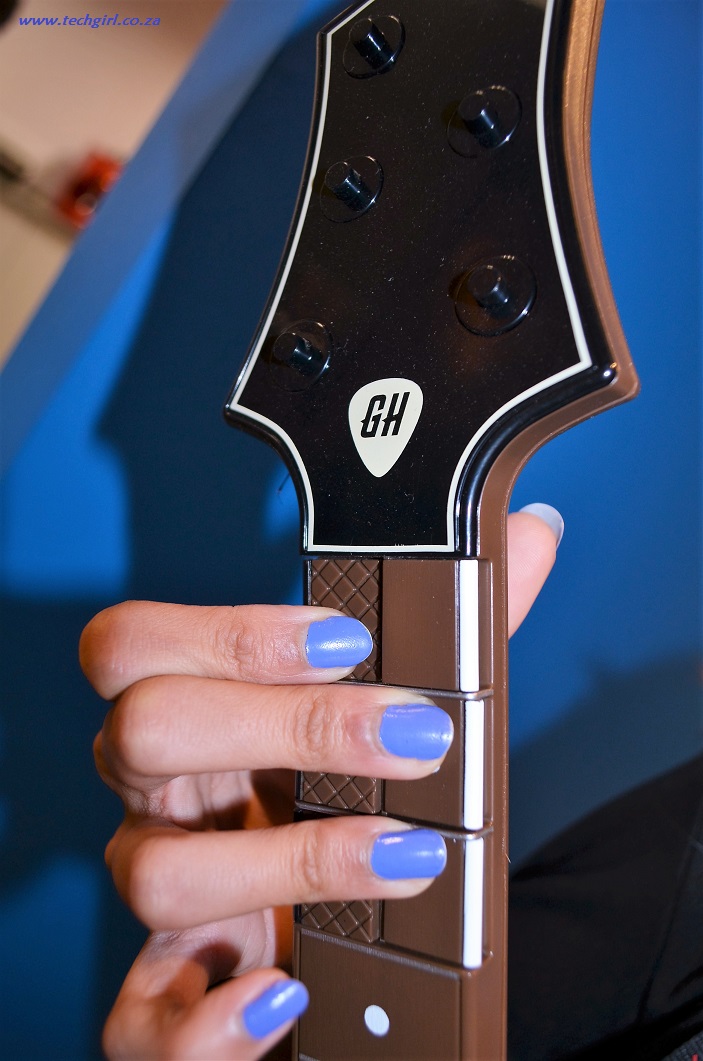 I wasn’t enamoured by past Guitar Hero games because I wasn’t the biggest fan of the controller. The new controller is so much better. It replicates a real guitar and you need to hit the black and white notes (buttons). It really is far easier to play if you struggle with co-ord. I found it really easy to pick up and there is also an option for a USB microphone to be plugged in – so you can sing and play! 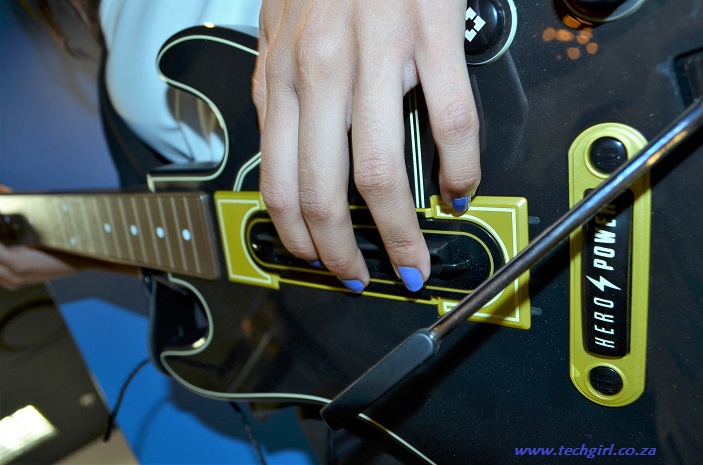 By now you’re probably killing it in game. My final tip? When you start getting to play the combo notes (you’ll notice them by the blue lines that link them) make sure you SLIDE your finger – don’t lift it!