By now everyone has heard Adele’s Hello (if you haven’t check out Hello Adele, You Broke The Internet) and in true twittersphere fashion we now have the #HelloChallenge and it’s even funnier step sister #HelloChallengeGone Wrong.

All you do is start a conversation with your ex (always a good idea) using the lyrics of Adele’s Hello. Hilarity ensues.

I tried to do the #HelloChallenge on my ex. pic.twitter.com/ckISYtlQyn

The #HelloChallengeGoneWrong,my mom thought someone had stolen my phone and threatened to report it to the police ???? — IG:Sammychoc_ (@sammychoc) November 12, 2015 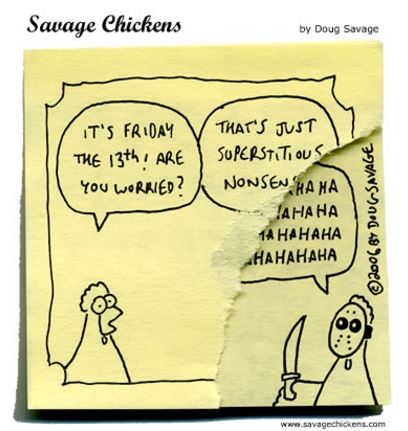 The man bun is here to stay for a while, so much so that some entrepreneurial minds came up with the clip on man bun.

Wannabe hipsters rejoice, you can now buy a clip on man-bun to go with your skinny jeans, beards and plaid shirts! pic.twitter.com/dSJoZS5OSF

Derick Watts and The Sunday Blues are one of my favourites. A while back they did a Stop The Knot video that brought awareness to the man bun’s cousin, the top knot.

The internet went crazy and then they issued an apology.