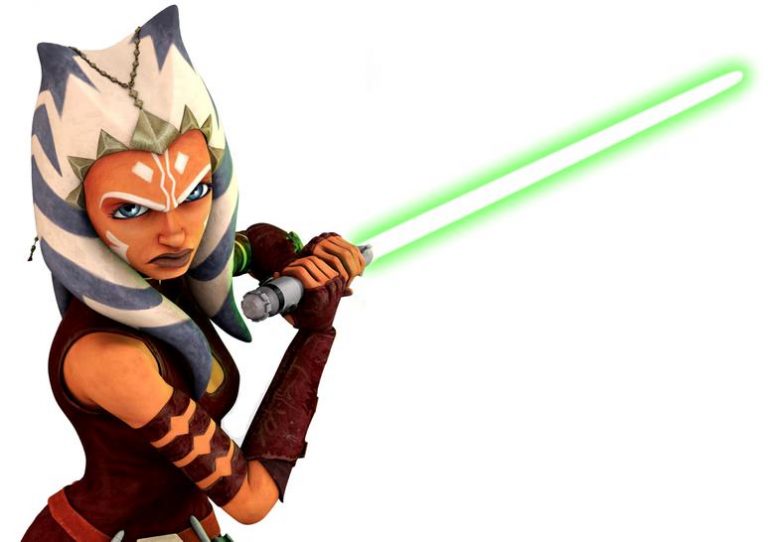 What could be better than being one of the first in South Africa to own a brand new Disney Infinity 3.0: Play Without Limits? Winning one! And you can!

The prize includes the Star Wars™ Twilight of the Republic Play Set, the Disney Infinity 3.0: Play Without Limits Base, Ahsoka Tano and Anakin Skywalker character figures, and a web code card that unlocks content for PC and mobile devices. 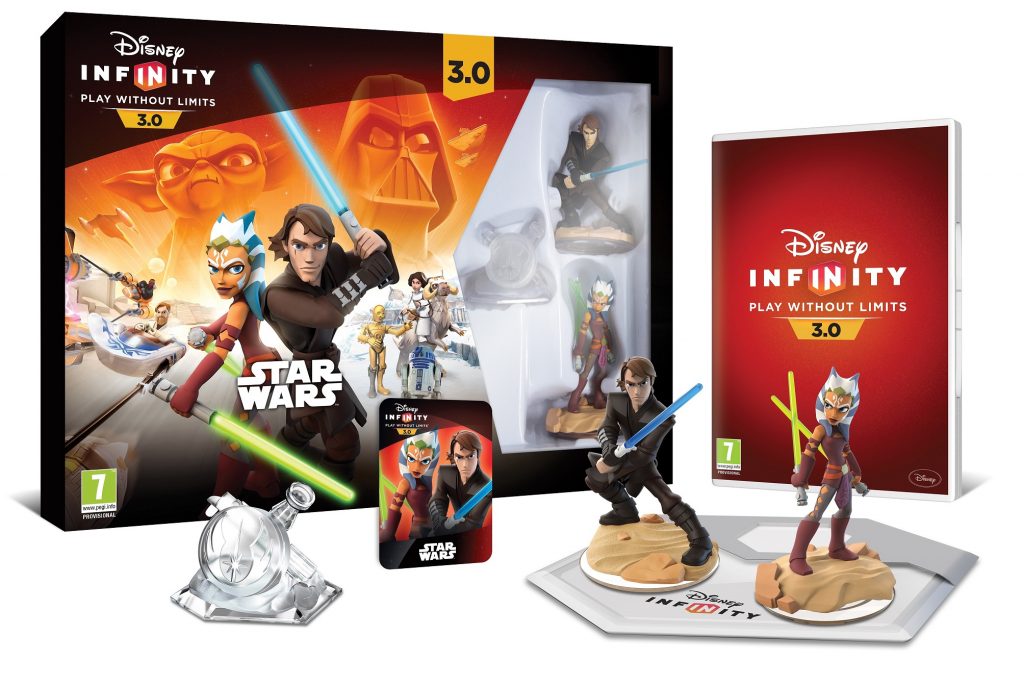 The Star Wars™ Twilight of the Republic Play Set delivers an authentic family-friendly Star Wars game experience. You can travel to four locations and explore open worlds of Tatooine and Coruscant, battle droids in Geonosis and partake in an epic boss battle in Naboo. Along the way, you can use the Force™ and master your Lightsaber™ skills as you fight alongside Ahsoka Tano, Anakin Skywalker, Obi-Wan Kenobi and Yoda to save the Republic and defeat the Separatists.

If you’re a Star Wars fan (why wouldn’t you be?!) this is the game for you!

The latest edition of Disney Interactive’s best-selling video game series will include five play sets, new Toy Box Expansion Games and a variety of fan-favourite characters from across The Walt Disney Company. Disney Infinity is the only game where fans can play with Disney, Pixar, Marvel and Star Wars characters together in one experience!

To stand a chance of winning comment below telling me why you are the ultimately Star Wars fan. Don’t forget to tweet! 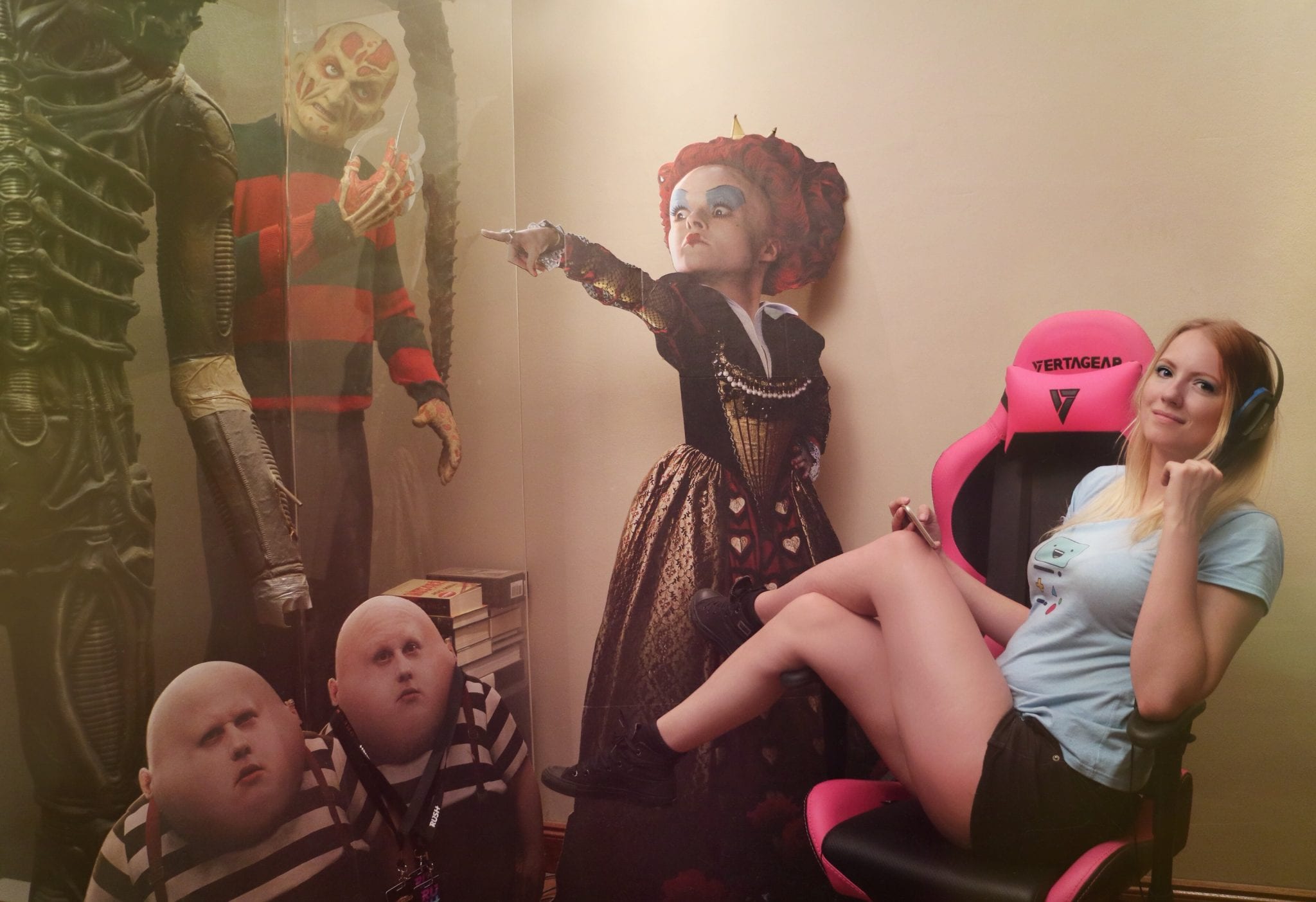 Do you really need a Vertagear gaming chair?