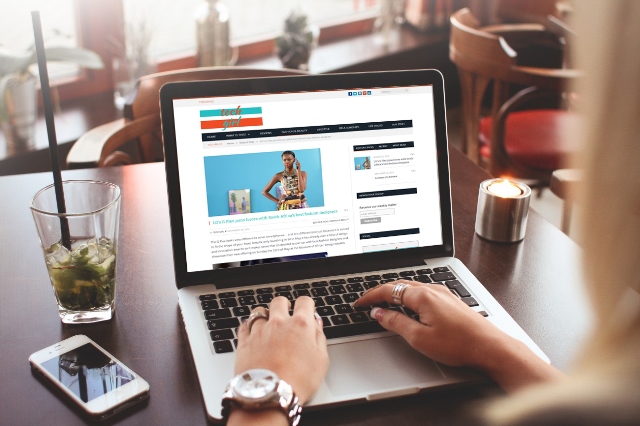 I always swore I’d never open a blog post with this line but, we’re three months away from the end of the year—how did this happen?

2015 flew by. It’s almost a year since Samsung showed us the Galaxy s6 and Apple didn’t do very much on the update of their iPhone 6. I like to round up each year with a list of my favourite technology announcements and gadgets. Slightly premature but here’s my pick for the 4 best technology developments of 2015. Think I’ll be adding anything to the list before the end of the year? 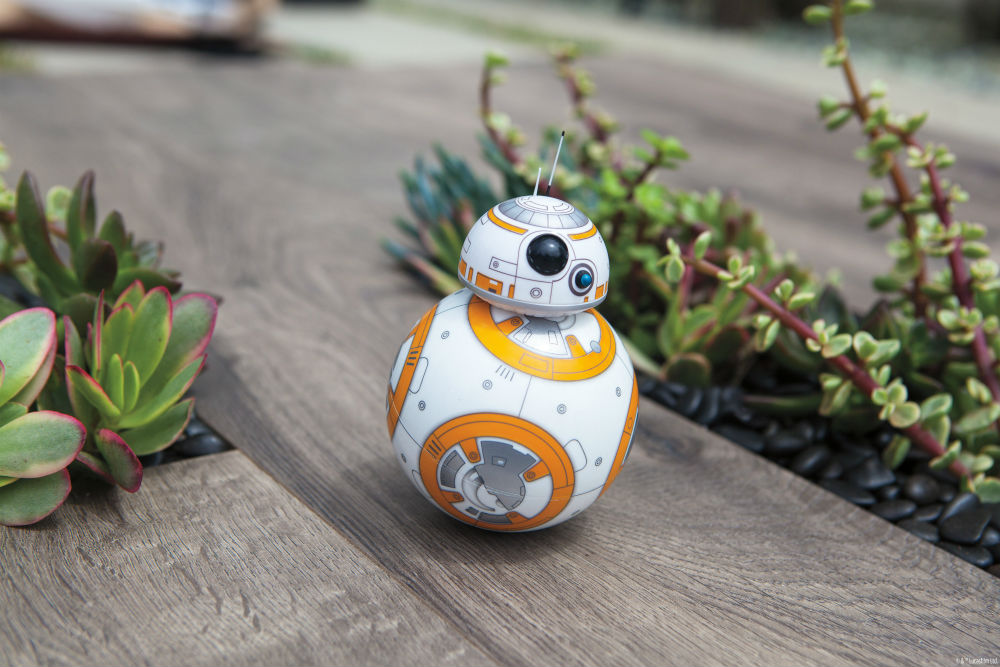 If you’re a regular reader you’re probably rolling your eyes right now. I really loved BB-8 and have bored you to death with why. I think the droid was the tech toy announcement of the year and I’m betting a lot of parents are going to use Christmas presents for the little ones as an excuse to wrap one of these guys up and put him under the tree. 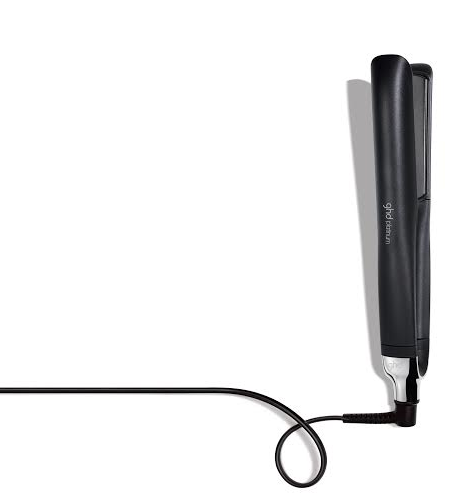 Everyone needs a fantastic hair straightener right? But do you need a R3000 one? Yes. The GHD Platinum was developed in a research laboratory in Cambridge University allowing technology to weigh in on hair care and provide you with the very best hair styler that, if looked after properly, will last you for years to come. 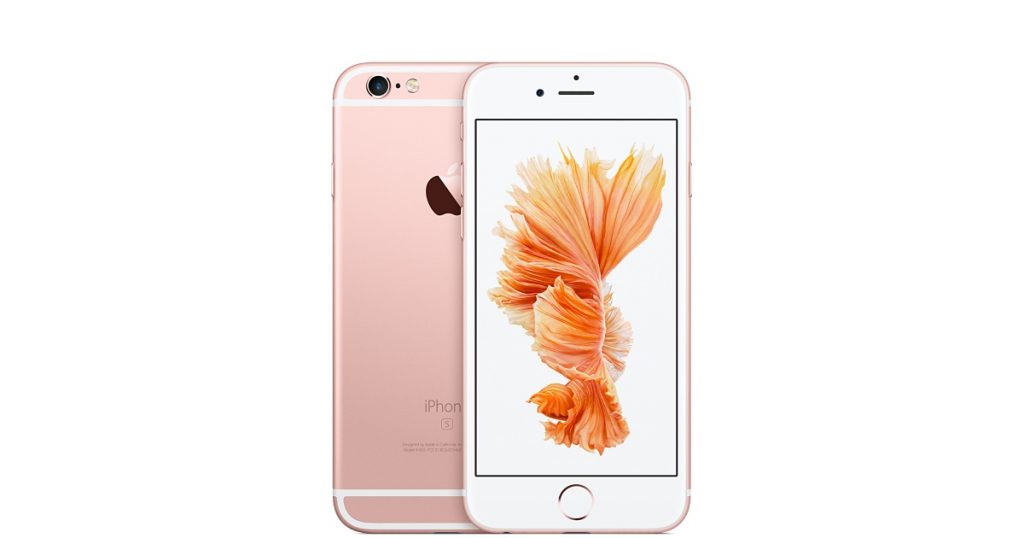 I don’t care what anyone says or how many stereotypes we feed. A is a home run. A pink gold iPhone? Out of the ball park. Earlier this year Apple introduced their iPhone 6s and iPhone 6s Plus to the world. Within three days of launching, our favourite fruit brand had sold 13 million units. No word yet on how many of those were Rose Gold but suffice to say this is the phone pick of 2015. Despite a rather high price tag the phone is still not waterproof and the screen will shatter when you drop it so do factor in that needed insurance cover every month.

Growing up with the little start button and learning to use Windows when I switched on my first computer are things that will stay with me for many years to come. So too will the horror of having to use Windows 8 while we waited patiently for the Microsoft developers to fix the horror that was that particular version of the operating system. arrived on 29 July 2015 and there is a good chance you might still not have done your update yet. You should. The operating system is everything we wanted Windows 8 to be and then a bit more. It’ll also work hand in hand with your Windows phone and Xbox—so you’re now online all the time and can never use the excuse that something is on your work PC!

If you’re sitting on an older notebook or computer Windows 10 also offered up the perfect excuse to upgrade your machine. Coinciding with its launch saw the rise of the 2 in 1 device—a gadget which I think will rise up and become the must have in 2016. 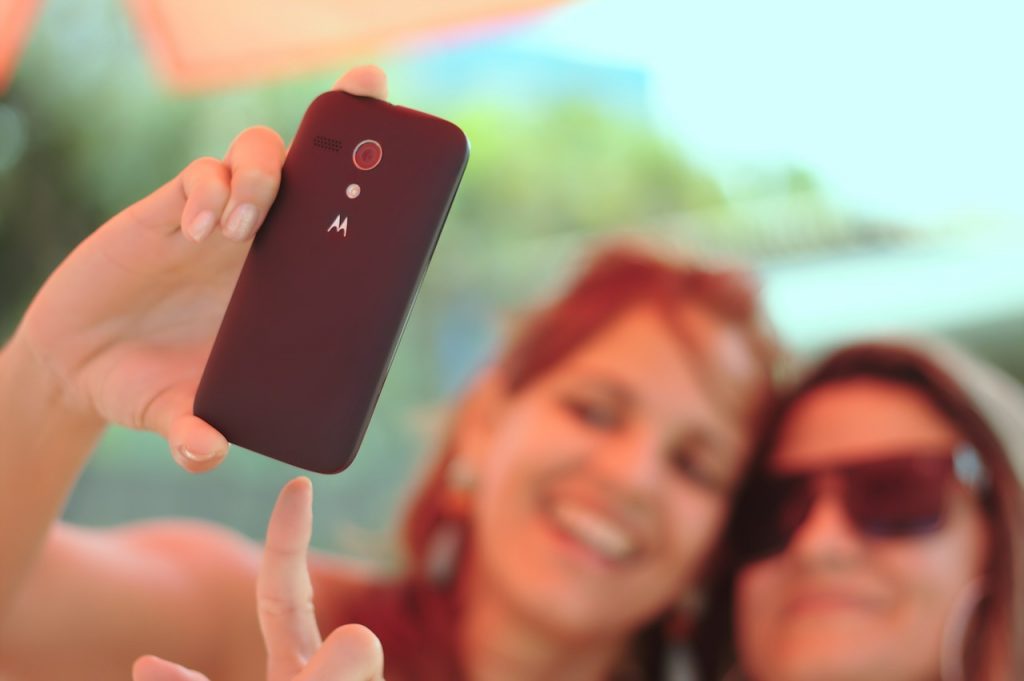 Are these the 4 best technology developments for 2015? In my opinion? Without a doubt. However, with cool stuff comes bigger invoices. My favourite gadgets aren’t cheap and I can’t think of anything worse than my BB-8 rolling away never to return. Remember that no matter how affordable your gadget might be it could drain your finances in the event that it’s stolen or lost, if it isn’t insured. You can either place the items under your household insurance or, and I’d suggest this, check out a company like Dialdirect which has a portable possessions insurance offering that could cover any of these gadgets (and a stack of others) if you contact them for a free quote.

See these gadgets and a few other top tech picks in the November/December 2015 edition of Hello Joburg magazine where my gadgeting gifting list has you sorted for the impending holiday season.