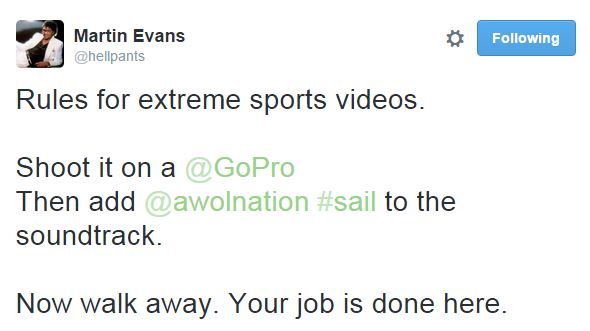 It’s an oldie but a goodie. I had this song stuck in my head for most of Heritage Day.

A picture of a picture in context. Chompoo Baritone’s latest series reveals the truth behind instagram pictures. Remember social media is just someone else’s highlights reel. Anne over at Anneversation delved a bit deeper in to this one. Read the full article here. 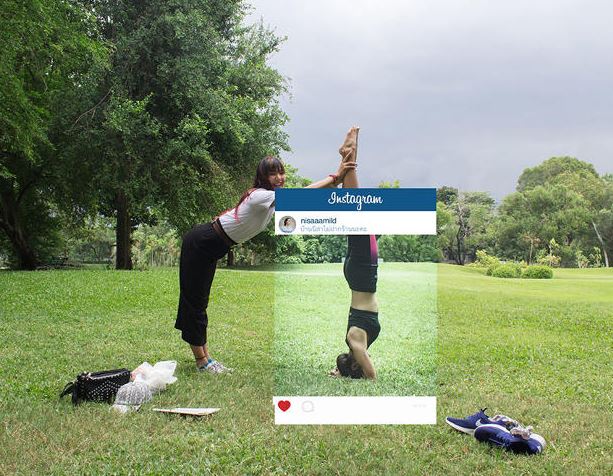 According to Mashable, more people died from trying to take selfies (12) than from shark attacks (8). However Forbes responded with a “What Mashable got wrong” article. And what they got wrong was this – you can’t compare deaths from an activity without taking into consideration how often that activity is performed and people take A LOT of selfies.

What this means is that you should go forth and take as many selfies as you want without fear. 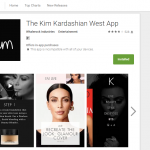 The Kardashian-Jenners Now Have Apps! 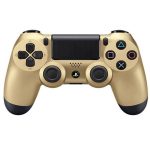 Because you need a Gold game controller, right?