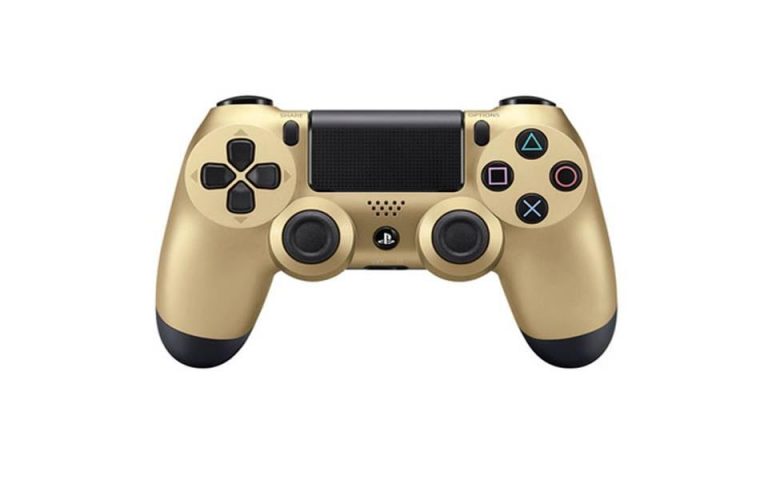 Because you need a Gold game controller, right?

If you’re one of those folk rolling in cash who has a need to blow it on geeky gadgets just because they look cool or if you’re Tech Girl’s gaming guru Marco and like to just have all the random gaming accessories you’ll probably be rather excited about Sony’s recent announcement.

At the 2015 SCEJA Press Conference which happened in Tokyo this month, Sony announced that they’ll now be offering collectible limited edition face plates. Think hot pink, violet, neon, red and blue. The other big announcement is that the DUALSHOCK 4 Wireless Controllers will now be available in Gold and Silver.

Because who doesn’t want a gold game controller right?

During the announcement is was confirmed that the gold game controller and the silver one will be made available to Europe but we’re yet to get a release date or price. These will be available from November locally at a cost of R999.

So here’s the question – do you need a gold game controller?