Parody accounts are amazing. The @WOOLWORST_SA has to be one of the funniest I have seen in a while. Don’t get me wrong, I love Woolies, but you will laugh out out loud at these tweets. The highlight is when people think it is actually Woolworths because the twitter handles are so similar. Be blessed.

You’ll probably spend an hour on this site. Every single tweet is hilarious. Good thing it is Friday. 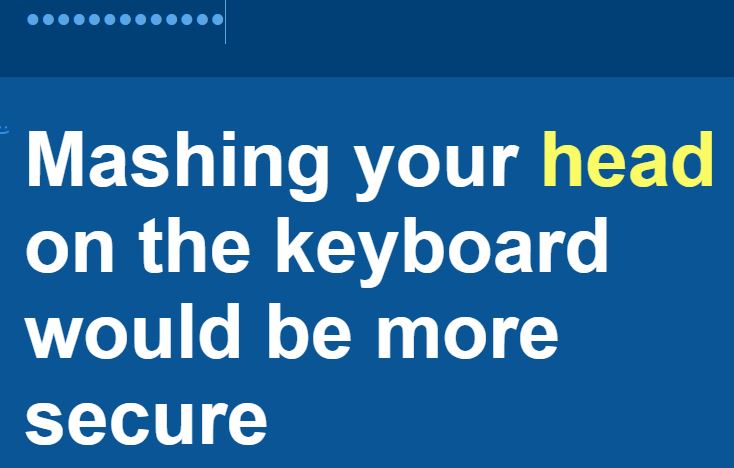 You can turn Facebook upside down or change it into pirate English. Go to settings >>> language >>> edit >>> select English (upside down) or English (pirate).

Probably the best talk show out there, Between Two Ferns, hosted by Zach Galifianakis who interviews celebs but mocks them at the same time. It gets really awkward. Watch this one: Brad Pitt 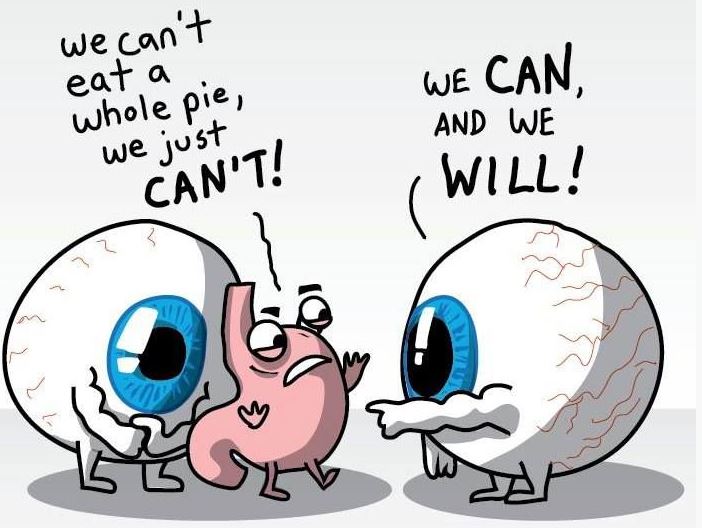 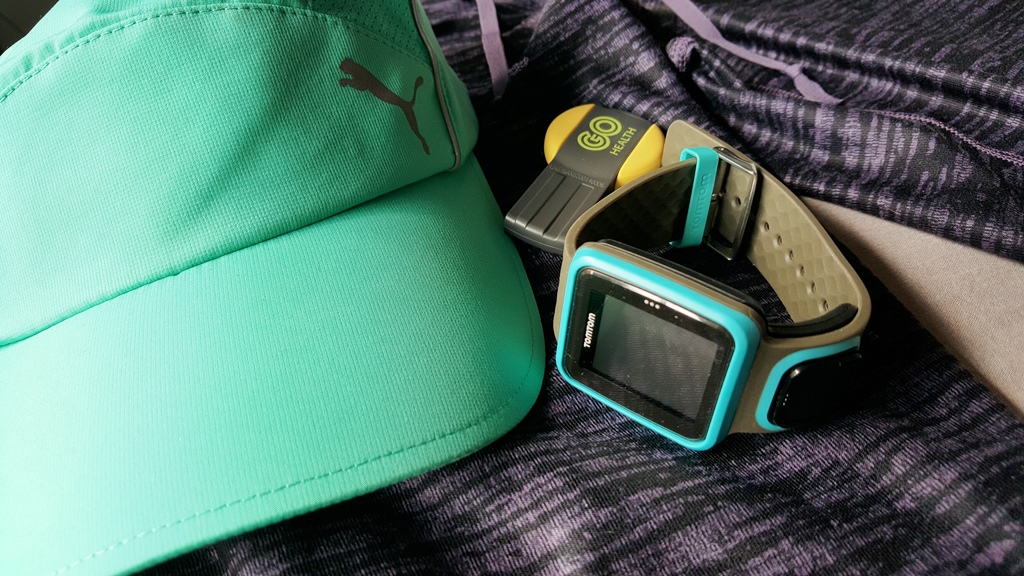