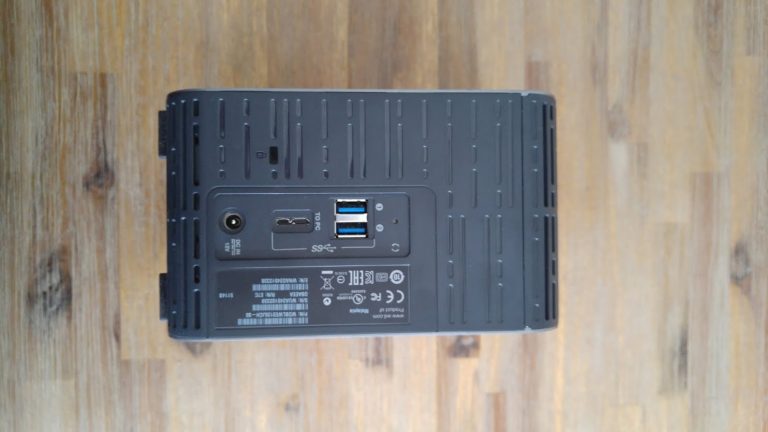 What we think you should know

The WD My Book Duo is premium RAID storage (hardware that allows a PC to see multiple hard drives as a single hard drive for) packing a punch of twelve terabytes of storage. That’s 232 296 songs, 2 615 DVDs or most impressively ‒ 9.6 brains. We are now at the point where a regular person can store 9.6 brains on a device no larger than a copy of Anna Karenina. What a time to be alive! 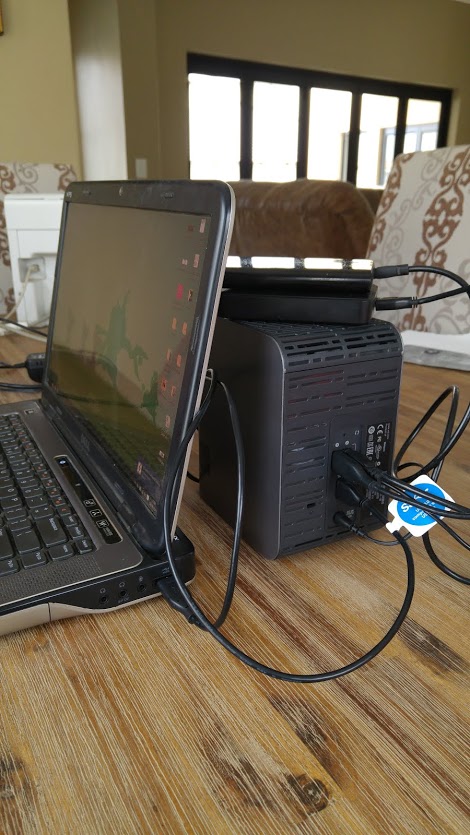 On the inside you’ll find two WD Red 6TB drives (the red is designed to be used with NAS servers, which has been one of the more reliable drives on the market). Internal drives can be replaced thanks to the “push to open lid” and the devices tool free design. The My Book Duo will support any standard SATA Hard drive. This is great news because the My Book Duo will not be redundant in two years ‒ you can just expand your hard drive as technology improves.

On the back you’ll find one micro-USB 3.0 female port for connecting to your PC and two USB 3.0 which allows you to connect a further two hard drives in RAID. I tested this with two WD My Passport 2TB and the My Book Duo had enough power to operate all three drives. Be warned: there is real potential to become a major digital hoarder with this device.

One of the best, geekiest features of the My Book is that it’s pre-installed with WD Drive Utilities. This program’s features includes full drive erasing, custom formatting and run drive diagnostics. Drive formatting allows you to change the settings from RAID0 to RAID1 (Switching Raid configurations will wipe any data on the drive). RAID 1 will ensure that if one drive fails the other drive is left unaffected. The RAID settings are natively set so your PC doesn’t require any addition software or RAID. That’s the type of tech freedom I can get behind.

I wrote this review in collaboration with my brother as we both put the My Book Duo through its paces together. Team work at its best!

Disclaimer: We received the My Book Duo as a review – meaning it went back to the brand when this post was written.