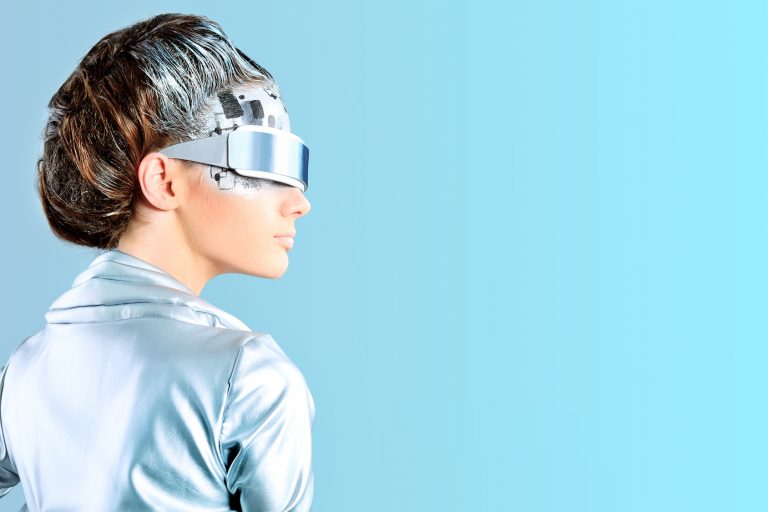 Earlier this week I was in Cape Town for SATNAC 2015. While there was a lot of talk about WiFi and Video on Demand services at the Southern Africa Telecommunications Networks & Applications Conference (that’s what SATNAC stands for – in case you were wondering) it is important to remember that this conference also happens to be the flagship for the Telkom Centres of Excellence Programme.

The Centres of Excellence programme was launched by Telkom in 1997. The goal was to leverage more investment for research and development in the telecommunications industry and increase the pool of skills within South Africa. Since launch there are now 16 Centres of Excellence around South Africa. This isn’t a Telkom only initiative – many more corporate sponsors have got behind the program which aims to assist Scientific and Engineering research entities at higher education facilities around the country. Each centre has various units that then specialise in particular research areas. 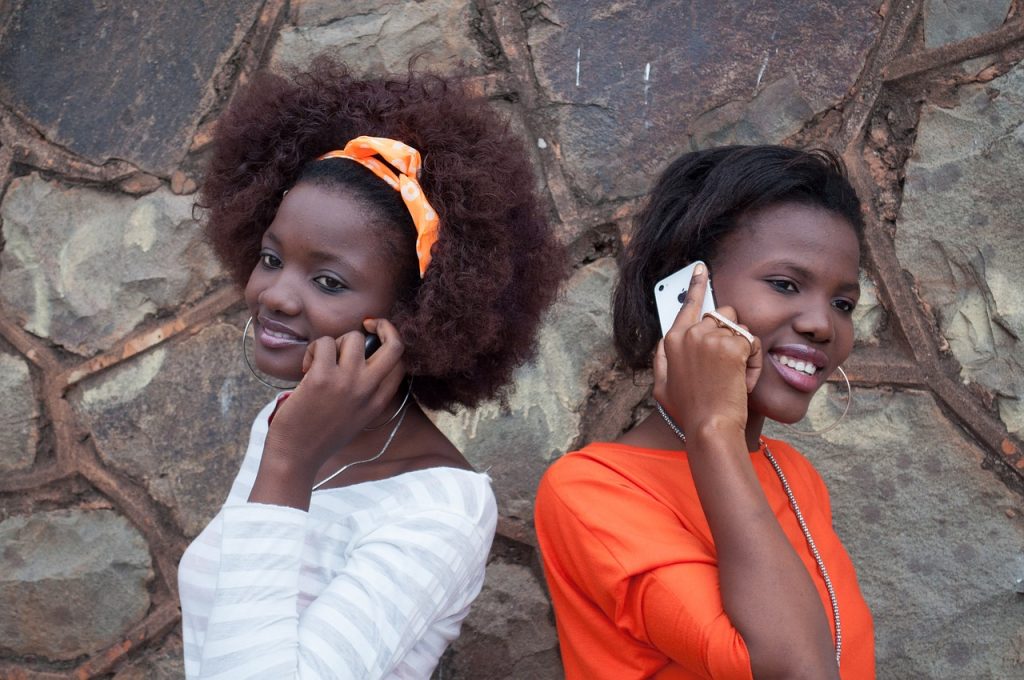 Each year, students who participate at these Centres of Excellence present their research at SATNAC. During the conference the Minister of Science and Technology, Naledi Pandor, made a point of focusing on the need to foster a culture of innovation and entrepreneurship among the youth in South Africa and she commended the programme for playing an active role in this.

Pandor is rather passionate about promoting innovation in the real sense – creating new ideas and products rather than just improving on existing technology. I wholeheartedly agree with Pandor. However, I’m not going to ramble on about innovation. Rather I want to address the often black mark in the room at these conferences: Women in Tech. I know we don’t have nearly enough girls entering the STEM fields and there just aren’t enough Women in tech. I left SATNAC with a sense that “the winds they are a changing” though.

While the major presentations saw very little women on the stage (4 in comparison to the 20 men) – the break away discussions had an influx of women from various universities around the country presenting. Many of the Parallel sessions bragged a host of females sitting on the panels. The Access Networks Technologies Breakaway had an equal number of men and women on the panel which, let’s be honest, is pretty impressive for the ICT and tech sector. What a breath of fresh air seeing more women enter the tech space.

Disclaimer: Sam’s trip to SATNAC was financed by Telkom.