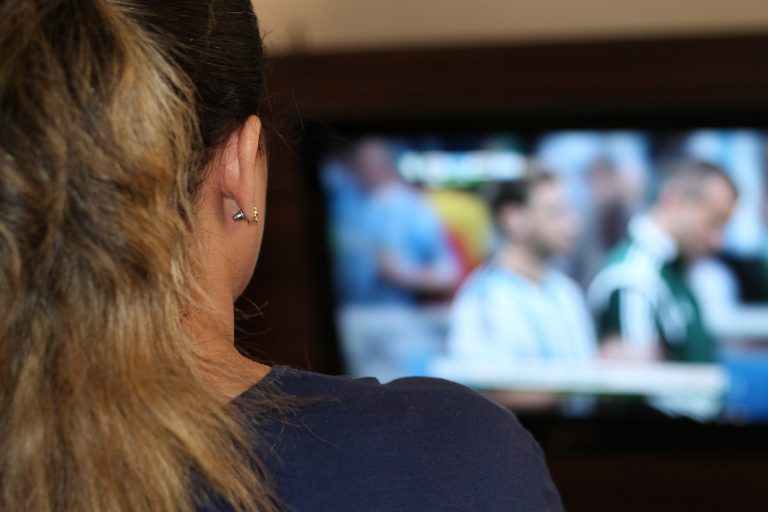 The Video on Demand bandwagon

I’m currently at SATNAC 2015 which is the annual Southern Africa Telecommunications Networks & Applications Conference hosted by Telkom. I’ve attended a range of panels, from those that look at net neutrality to the “abuse” of data providers like MTN with the use of WhatsApp and Facebook. Most interestingly, it looks like we could be seeing an ever increasing rise in streaming entertainment services. So a think a hub that would provide you with ebooks, news, sport, TV Series and Movies that you could have access to for a small monthly fee or contract arrangement.

Alan Knott-Craig, in his panel discussion, mentioned that he now punishes his children by switching off the WiFi and forcing them to watch television. We’re becoming an online generation that absorbs content at a rapid speed. However, Knott-Craig also pointed out that the majority of South Africans will not be able to afford the internet – ever.

Despite the gaping digital divide in South Africa we’re still seeing streaming services popping out left, right and centre. ShowMax launched a few weeks ago and offered a streaming service for R99 a month. It was a monthly opt in so you weren’t tied in to any contracts and could simply opt out if you didn’t want to use the service any longer. Today, Viacom announced that Viacom Play Plex would be available to Pay TV and Mobile network subscribers in 180 countries including South Africa soon. The local media has also been invited to the launch of South Africa’s first International VoD Entertainment Service (could this be linked to the Viacom announcement?). The logo looks very similar to Origin and the Orange focus of the invite had us thinking this may be an Orange offering but I’ve had official confirmation that it is definitely not either of the two. 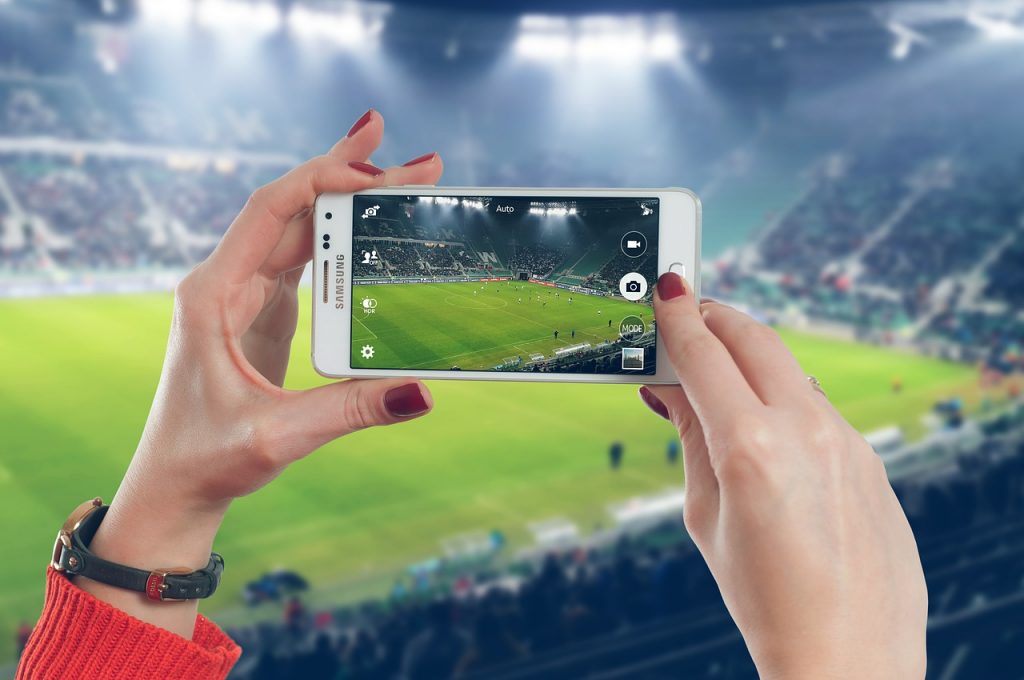 Orange commented a few months ago that South Africa wasn’t really geared for a VoD offering. He said that for VoD to work it requires a large amount of people to be connected and often requires a 4G connection… and yet Video on Demand services are popping up locally at a rapid pace.

Truth is, most people who VoD is targeted at are the same people that are pirating content because it is just easier and gives you far more access to greater content. Some reports say that when Netflix enters a market piracy on the content they offer tends to drop, unfortunately Netflix isn’t available locally and if it did launch here the catalogue would likely be smaller. So is there really a market for VoD in South Africa, yet?

Ezra said that the way to decrease piracy is to make the paid for services so good and easy to use that they justify the cost. Have you used a VoD service locally? Did you think it was worth the cost?

Disclaimer: Sam’s trip to SATNAC 2015 was funded by Telkom.