This is one of my favourite twitter accounts. Taxidermy really is a skill. @CrapTaxidermy 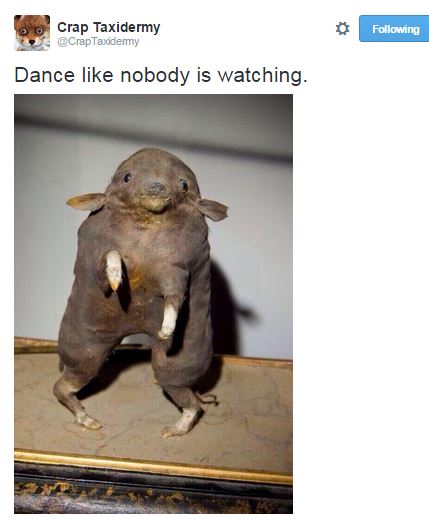 I’m not really one for getting addicted to games. There was only that one December where all we did was play Harry Potter on Playstation 1 and swim. We had blisters on our thumbs. Good times. I downloaded 2048 and I’m addicted. The point of the game is to get to the 2048 tile. I haven’t done that yet, but I continue to try. iOS and Android 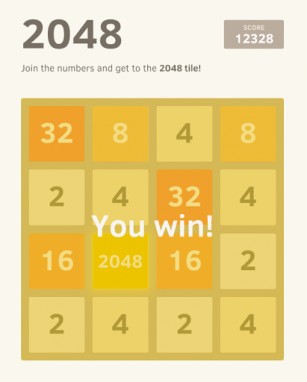 Type Drummer is pretty random and fun. Type something in the box and it will create a hip hop beat. Note: I tried typing in f bombs and it still works. What’s my age again? 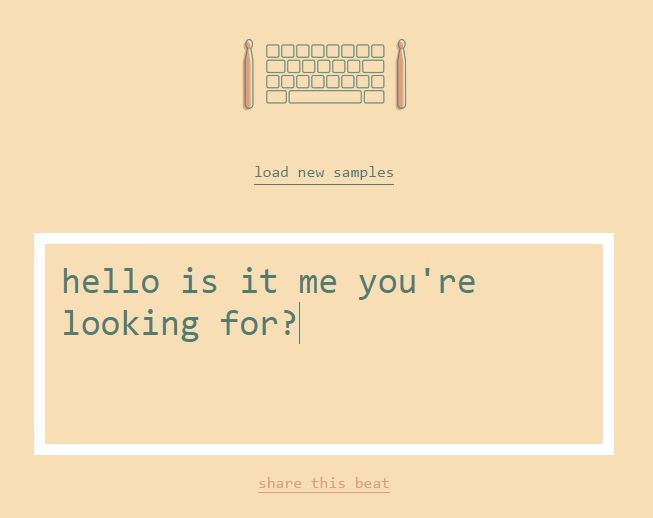 Unboxing videos are a thing. Urban Dictionary defines it as “when someone films themselves opening up a product and then posts the video online, like on youtube”. Digital Custard made their own unboxing video and it is hilarious. Look out for the “and it comes with a lanyard”. 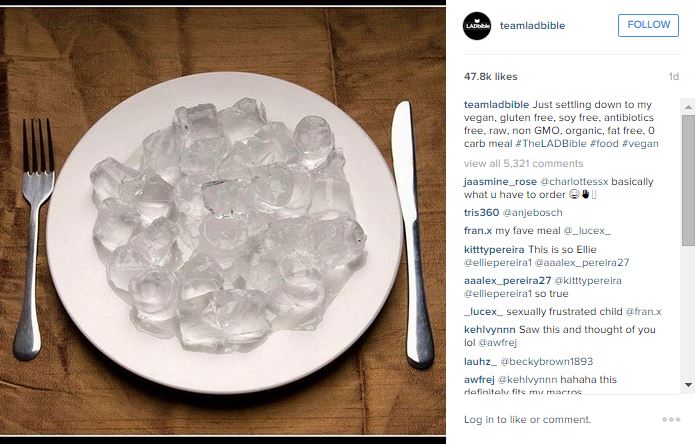 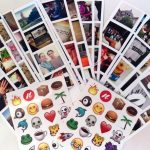 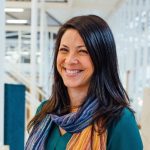 Chatting to Elizabeth Gould at Workshop17 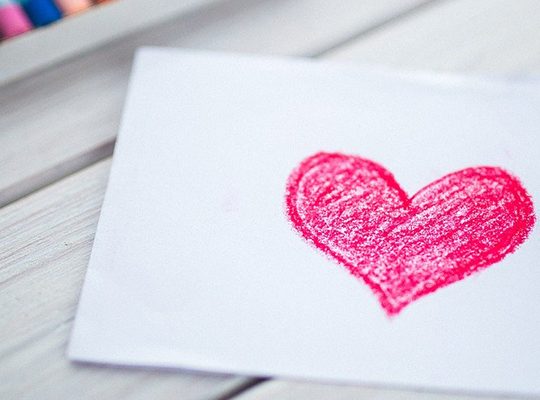