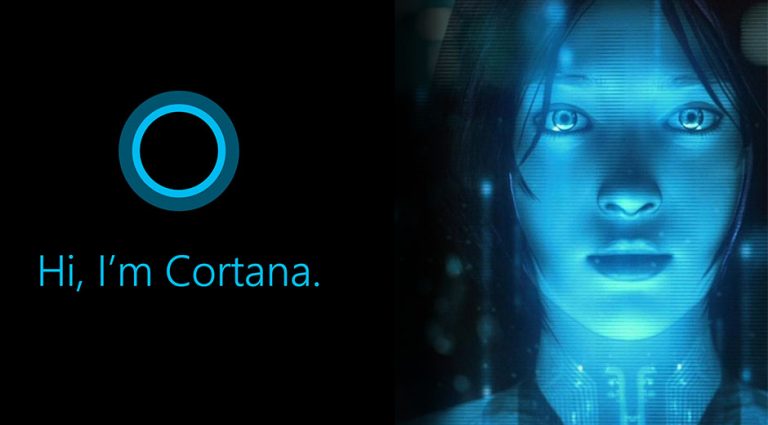 So, why is Microsoft Cortana a female?

Ed’s note: You’re going to be bombarded with Windows 10 coverage this week. To make it a little more fun we thought we’d give you some information about certain features we love. One of those features is Cortana.

So let’s see where Cortana originated. For all you die hards out there, you will notice that Cortana is that awesome powerful chick from the Halo game. The game was designed by Microsoft, for the magical Xbox. Let’s forget about the whole losing-her-mind-thing in the recent game as well, because I would also go crazy if I couldn’t eat cake (because she is a hologram). So she is sort of like Tony Stark’s Jarvis; if Jarvis ever appeared in hologram form, and also looked like a stripper.

But hey, what’s wrong with looking like a stripper, or being a stripper. Especially if you are a highly intelligent stripper inspired by the great Nefertiti! No really, that is how you spell it, and I didn’t know who the hell this lady was. So according to Biography.com Nefertiti was an Egyptian queen renowned for her beauty and power. She was like the Angelina Jolie of 1300 BC, and ruled alongside her hubby Pharaoh Akhenaten. Why would anyone name their child that? From now on I’m calling him Achy, so Achy died and then Nefertiti became Pharaoh. Her name meant “the beautiful one has come”. You know what my name means? Carla stands for the Canadian Condom Fairy. Thanks mom, you’re hilarious.

According to Gizmodo.com, Michael Calgano, the Cortana director of engineering, said “If you want a dude, we’re doing it.” So we get to change Cortana to Cort or something male-ish. Soon we can choose if we want a male or female assistant, I hope Cort is voiced by Ryan Gosling.

While wondering why Cortana was a woman, I asked my friend Dutch Matrix – yes he really calls himself that – to ask Cortana why is she a woman. She replied sarcastically, I like her.

I don’t think making Microsoft’s Cortana a woman is sexist. I think it’s empowering: a bad ass sarcastic woman who lives in your phone and knows everything? Yep, that’s a woman alright. We know how to listen, and we get things done. Don’t send a man to do a woman’s job! Which is everything, because women can do everything.

With the introduction of Windows 10 expect Cortana to do some rather incredible things. Our editor got a first look at the revamped personal assistant in China – she wrote about it here.

Do you think female virtual assistants is sexist or not? Let us know in the comments below.